On a windy day when multiple things are moving in different directions, it seems to me that the IBIS might get confused on the EOS R5. Even though the auto focus locks onto the eye of the bird, the image ends up soft. It appears that the bird is most in focus, but the image is still blurred. This seems to be true when there are leaves of grass or tree branches blowing around.

Is there a setting that would prevent this? 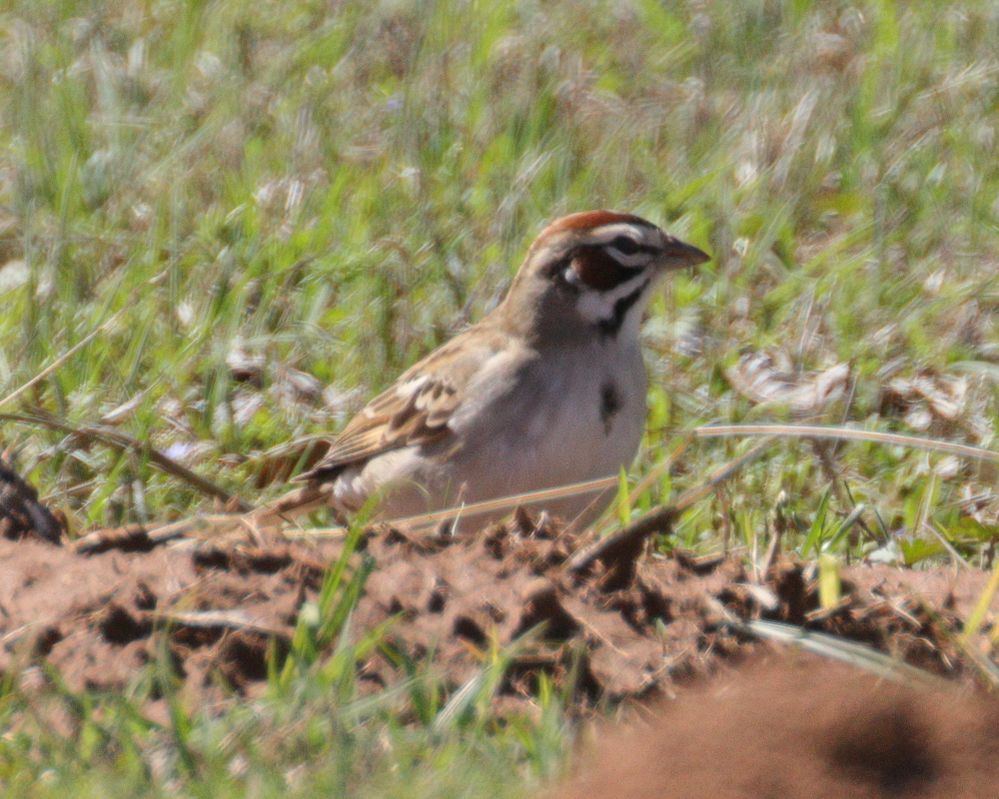 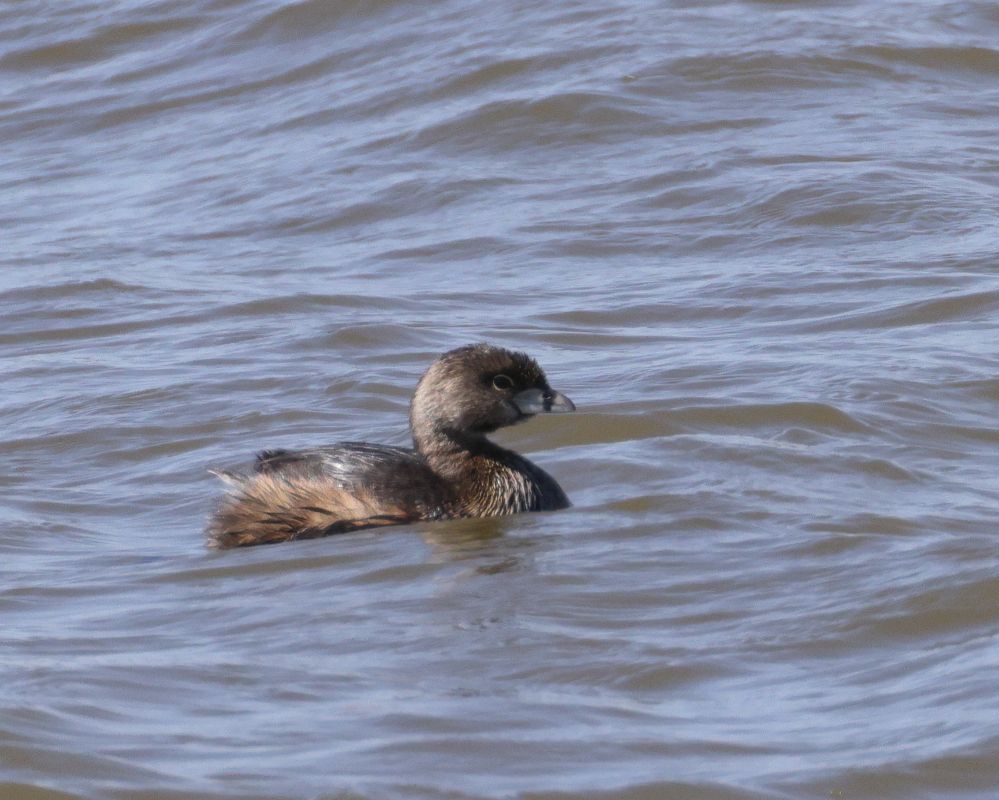 I am somewhat confident that I have identified the problem. I left feedback for Canon using the link on their web page.

Sometimes when the camera goes to sleep and then wakes up the IBIS appears to use the wrong focal length. Turning the camera off and back on seems to fix this.

I have placed CR3 files showing an example of this problem on my web server at:
https://www.rsok.com/~jrm/raw/IMG_7509.CR3
https://www.rsok.com/~jrm/raw/IMG_7530.CR3
Both photos were made the same day not too far from each other. They were hand-held and made from an automobile window with the engine not running. It was very windy. The earlier photo seems sharper and all of the later photos that day seem to have the same type of blur.

What lens are you shooting with?

What FL, iso and shutter speed are you or the camera choosing in these shots?

After thinking about it more, I guess that what happened is that the camera went to sleep and when it woke up again the IBIS no longer knew the focal length.

I did not do bursts longer than two images that day. First is generally better than second it seems to me, but not always.

Thanks for responding. The Grebe photo was made before the Lark Sparrow photo.

After thinking about it some more, I guess that what happened is that the camera went to sleep and when it woke up again the IBIS no longer knew the focal length. The Lark Sparrow  photo was made after the Grebe photo.

After thinking about it some more, I guess that what happened is that the camera went to sleep and when it woke up again the IBIS no longer knew the focal length. The Lark Sparrow  photo was made after the Grebe photo.

The EF 2x III extender may have played a part as well. I've notice the R5 takes a few seconds to fully wake, which is a bit annoying, and the extender might be slowing it up even more. I looked at your EXIF info (in DPP) and your settings are similar to what I use and I shoot in some pretty nasty conditions with no ill effects from motion, either by the subject or it's surroundings. But, I use a native RF with no extender. It is baffling that the sparrow was out of focus as the focus point was perfect and shutter was 2000, which should have frozen the bird and surroundings. Just crazy, LOL!

On a side note, there were some reports back in April, 2021 of the IBIS system in the R5 and R6 making the first shot of a series twist or jump causing them to be OOF, but that was with non-IS lenses and only when IBIS was set to "Always on" in the shooting 7 menu (You will only see this option when a non-IS lens is attached or you have no lens attached). Since you are using the EF 100-400mm L IS USM, that rules that out, but throw in that 2X extender, and you just never know. However, I suspect if it was the extender, you would have noticed it by now.

BTW, I loved looking at your shots. You have some really nice images there.

I expect that the extender takes longer to wake up from low power sleep than does the lens and this confuses the IBIS resulting in the IBIS not knowing the focal length. The IBIS menu does not appear on the camera with this lens and I nearly always set IS to mode three using the switch on the lens.

P.S. I suggest exiftool for looking at exif data. I use DPP for raw development.

I use the plugin, but DPP shows more info, like what case you were using, subject switching speed, servo, face +tracking, your focus point, etc. I just got a better feel for your shot 🙂