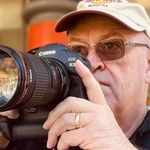 Preordered the R3 and patiently awaited its arrival. It arrived on time and, wow, what a camera. However, within the first week, I experienced two instances where it froze. No button or dial would respond, however the touch screen still worked. Of course it takes a 'button' to turn it off, so a battery pull is needed to shut it down and then it works again until it freezes. Before anyone asks, it was all Canon gear, R lens included. Different lens were tried, different memory cards, different batteries, etc. What makes it happen is simply having it on for a period of time. You don't even have to be doing anything. So it was still within the period where I could return it to Canon and get another if I chose, but instead, since I had CPS Platinum, giving me an ultrafast turn-around, I opted for Canon repair. They replicated the issue in the shop, fortunately. They reinstalled the firmware and claimed the problem would not replicate. OK, we'll see. I've used it everyday this week with no problem, but all my uses were turn it on, use it for 10 minutes or so, and turn it off. Today I went out for an extended photowalk. I took a break for coffee and a review of the images. So the camera was on from earlier and on for an extended period while reviewing images. I took a break for a minute and when I picked the camera up, boom, frozen again. I was doing absolutely nothing aside from having the camera on. The attached screen shot tells the story. Note the position of the power button, i.e. "OFF" and yet still a picture on the screen. Twice more during the walk, the camera was left on and went to sleep. Twice when I went to wake it up and use it, total black. It would not respond to anything other than a battery pull. So it seems in their haste to do a fast turnaround, they didn't fix the problem. Freezing up seems to affect all recent Canon cameras in the R series, as I read the various forums. Has anyone else experienced this issue and, better yet, had a satisfactory resolution? 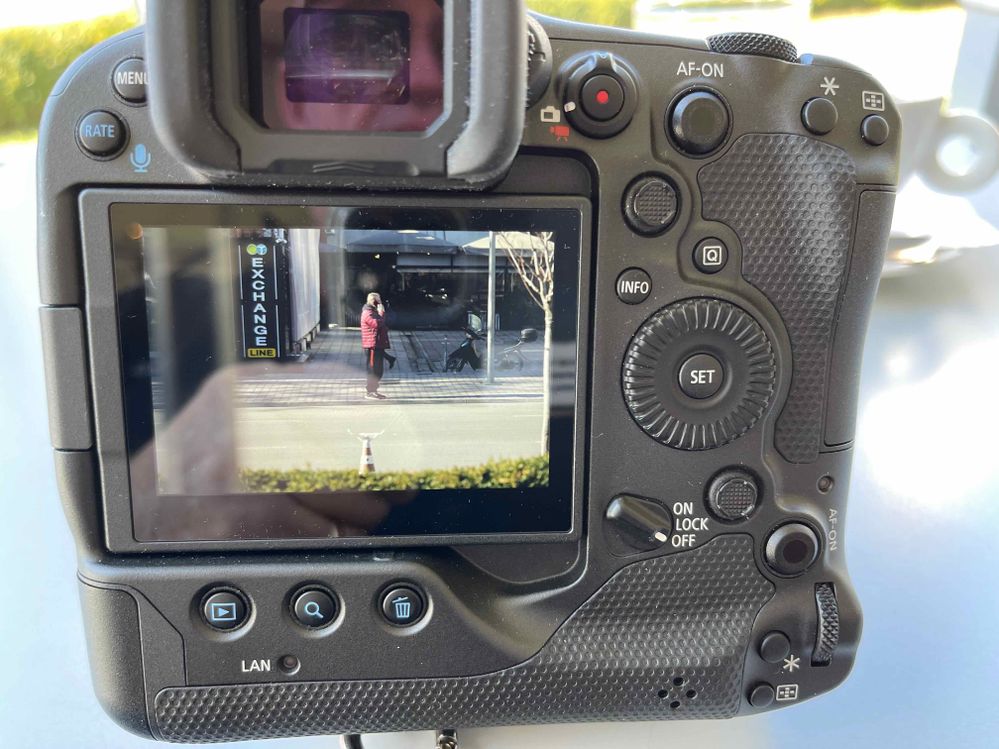 I haven't heard about this from anyone, or read about it.  You're a better man than I.  I would have returned it for replacement.  I hope this is still an option now.  Thats a $6,500k no way I'm keeping this one now.  Sounds like its 100% reproduceable.  Canon should make you whole on it.  Wish you luck with it.

"They reinstalled the firmware ..."

I doubt seriously it is a FW issue. Oh, it might be but it is because something inside isn't working as it should. Turning the off switch to the "off" position is a command basically. It is not a physical connection as you might think of a wall  light switch in your house. You are asking the CPU to turn off the camera. It does somethings, like sensor cleaning or lens retraction, etc., than it allows the switch to turn off the camera.

Depending on where you bought, you have two options return it or send it back to CPS. I have no doubt CPS will be able to remedy it one way or another. Explain carefully what is going on. If you bought it from B&H or Adorama or other big retailer and you are still in the return period that may be your best option.

"I have no doubt CPS will be able to remedy it one way or another. Explain carefully what is going on."

Carefully and politely I might add! Good luck to you. Let us know how it turns out. 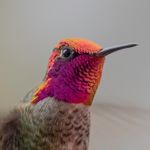 I’m not too confident that Canon will fix your issue.  If it’s intermittent and based on interactions between components or settings they may not be able to reproduce the issue.

I had a similar issue with my new R5.  After many attempts to diagnose the cause of freezing, I could not find a way to reproduce it repeatably.  It was intermittent but fairly frequent.  I sent the camera to Canon and had it returned to me with no issue found.  This is my first time working with Canon customer service.  I found them to be responsive and professional.  However, I was less impressed with the actual service process.  The first I heard back was an email telling me the camera was being returned with no indication of a diagnosis or repair.  So I called and was told there was no issue found.  I asked to talk to a supervisor and she asked about my set up.  I told her I used EF lenses and a Canon adapter.  She told me the camera had been tested with an RF lens and suggested the adapter could be the issue.  She then told me that if it happens again to send in my complete system, including lens.  I do not understand why no one asked these questions earlier or contacted me when no issue was found at the service center.  A brief conversation may have allowed them to do further diagnostics.   At one point I interpreted the supervisor’s response to be that there was no issue with the camera because they did not find an issue.  Maybe I was wrong in my interpretation but I think she was frustrated by my persistence.  I am a product design engineer and have spent much of my career diagnosing HW & FW issues, so I’m not great at accepting the first response I get.

In any case, I now have the camera back.  I fully expect to run into the same issues and have little faith the Canon service will be able to resolve it.

Return it to CPS.  You should be within both the factory warranty period, and the repair guarantee period.  Set up another return ticket.  As noted above, Canon will get your issue resolved.

I don't like sending in my camera for a problem that probably can be fixed with a firmware update.

For starters: I have to part with my camera for a couple of days. Ignoring the hassle of sending it in for now.

Second: if the camera has to be opened, it's unlikely it's put together as well as it was initially in the factory (I prefer Japanese manufacturing above a Dutch technician).

When CPS provided the options, send it to CPS for repair or go to sales and work out a replacement, the replacement would have involved getting a refund for the defective one and then ordering a replacement.  Getting a replacement, based on current backorders, was a big if as to when.  So I figured CPS was the better option.  I'm sure they'll make it right when I return to CONUS.  In the meantime, I wanted to see if others were experiencing this issue and if there was a known fix.  Seems I don't have any company, so then this would appear to be a one-off camera vs a wide-spread issue.  I'll post whatever resolution or repair Canon eventually applies to this matter.  Thanks for the feedback everyone.  Much appreciated!

This happened to me yesterday. Almost exactly the same thing. The R3 froze up, rear screen froze, on-off switch froze, had to remove battery to reset, but it kept happening. Removed battery probably 3-4 times and kept happening. Finally switched from using the CFExpress Card slot to using the SD slot and that seemed to fix it or at least it didn't freeze anymore.
I have an R5 that also freezes up. This is a known issue with the R5 and I suspect it will soon become a known issue with the R3. People who have this problem with the R5 have sent them in for repair and received the same unsuccessful response you got. Some users on other forums (CanonRumors.com) speculate that it may be card related. I was using a Transcend card in the R3 at the time. I'm going to try a SanDisk card and see if that helps. SanDisk does seem to have fewer problems with my R5. I have not had an issue with the Transcend cards and the R5, but have had the issue with ProGrade. Never had any problems with freezing up with the 1DxIII and CFExpress. Canon really does need to put some resources into this issue, because it seems to be happening across multiple R bodies even though it affects only a small number of users.