I have two problems with Canon gear that continue to annoy me.   Has anyone got a way to solve them.

1.  I use the Canon Speedlite 600EX-RT with the ST-E3-RT mounted on my Canon 1DX and now 1DX II cameras a lot.  Nearly always using a tripod, I commonly shoot macros and landscapes with slow shutter speeds.  To reduce mirror vibration, it is my habit to use mirror lockup.  However, I find the REL button for firing the camera does not work if the mirror is locked up, so I have to remember to unlock it which is annoying.  It there a way around this problem?  If all Canon cameras work this way, who would you contact at Canon to suggest an improvement to their gear?

2.  For the way I shoot images, and especially when shooting in a photo hide, the position of the ST-E3-RT is absolutely dreadful.  It is difficult to see the controls when shooting high on a tripod or in a hide with a low ceiling.  It would be so much better if the controls could easily be viewed from the rear of the camera instead of looking down on the camera.  I realize some photographers probably like the position, but it would be nice to find another radio controller than can be positioned more like Nikons.  Perhaps an adapter could be made so the postion of the ST-E3-RT could be mounted  that best suits the individual photographer.  That would make the most sense.  Any suggestions?

For #2 you can get an off-camera flash cord and put it where you want.

Would the REL button work if you put the camera in live view?

Haven't tried that, but will as soon as I can.  Thanks for the idea. 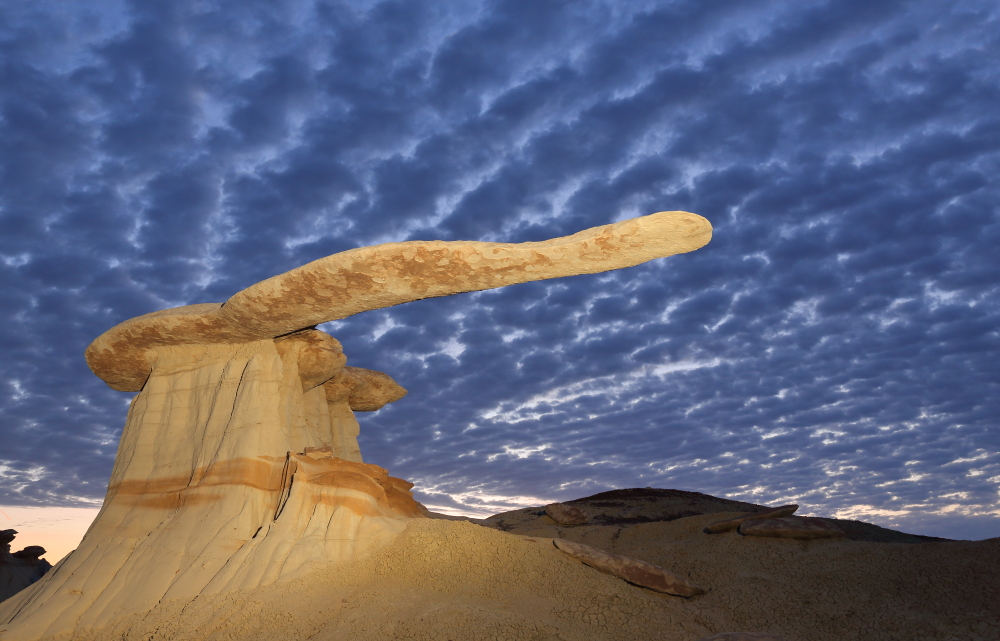 I just tried it. Once again the REL did not work with the mirror lockup on, but in live view where the mirror is already up, it did work perfectly.  Thanks so much!  I don't use live view a lot because so often the bright ambient makes it difficult to see, but it would certainly work well in dimmer light and I do use it a lot for night shooting.  For example, here I used live view at King of Wings.

You should use live view for that kind of work - the mirror is already locked up and you get to see what it will look like via live view exposure simulation.  I would also use a wired remote control to eliminate all movements.

Camera battery is so good nowadays, I've never run out of battery...(never had to use my spare batteries)

Regarding the ST-E3-RT, I would imagine your 1DX can control the ST-E3-RT via the LCD display?  My 5DIII and 7DII LCD shows essentially the same thing the ST-E3-RT shows...it would be a huge surprise if the 1DX can't :).

As for #2... most of what you'd use the menus to do on the ST-E3-RT can be done via the in-camera menus (no need to access the buttons on the transmitter.)

However... if you want to get the transmitter out of the hot-shoe, you can get the Canon OC-E3 off-camera shoe cord.  It's passes all the pins through so you can put a flash (or in your case the transmitter) on a bracket instead of on-camera.