Auto-suggest helps you quickly narrow down your search results by suggesting possible matches as you type.
Showing results for
Search instead for
Do you mean
Reply
Topic Options
Highlighted
mp0510
New Contributor

I want to buy a body I'll be using for the following scenarios and would like the thoughts and feedback of actual owners of these cameras.

1. Low Light - I want to shoot available light in dark environments (think churches, abandoned buildings, etc.) where the people might be active with decent depth of field. So I'm thinking f/4 - f/8, ISO 12800, 1/200. I want the best detail possible (hence the desire for a full frame).

2. Ability to keep focus on moving objects that might shift away from the center focus point (BIF, football, car racing).

Budget-wise, the 60D seems the best choice, since it's available much cheaper. But it doesn't allow microfocus adjustments, which I would LIKE to have. The 7D has a reputation for great focus accuracy, but is older and I'm not sure how good the ISO 12,800 will compare to the 70D in real world situations. I have no idea how well any of these can focus in dim/dark environments (churches, etc.) with just available light.

From your requirements, you are better off with an used 1D series camera. Otherwise, I go with the 70D. It has the best between 7D and 60D. 7D is not good at high ISO.

Isn't the 70D and 7D very close in High ISO performance?  I thought (just an im pression, no experience which is why I'm asking) that 7D had better focus, but 70D had slightly better clarity at low light/high ISO.  Has anyone used both and able to clarify this?

The 70D would be the best for keeping moving objects in focus.

Low Light performance... with respect to image quality at high ISOs, you will see virtually no difference between these three cameras. 60D and 7D use the same sensor and processor (7D has dual processors to be able to shoot at higher frame rate). 70D has a new sensor and processor, but all reviewers rate it only slightly higher ISO capable (less than 1/4 stop difference).

It would be extremely rare that I'd try shooting at ISO 12800 with any of them... maybe only if I were planning to convert the image to black & white.

Earlier post that "7D is no good at high ISOs" is utter bunk. It's a good stop better than 50D or 40D, about 2 stops better than the older 30D and 20D models... equally capable with any of the APS-C 18MP models and the 20MP 70D... but about one stop less good as full frame 5DII, and probably about 2 stops short of 6D, 5DIII capabilities.

Regarding razor sharp focus and focusing in either good or low light, also not a whole lot of difference between these three.

60D has 9 point AF that's simpler than either of the other cameras, but is quite good none-the-less. All 9 points are the better dual axis type. 60D has an articulated LCD screen for low or high angle shooting, but Live View relies upon the older, slower form of focusing. 60D does not have Focus Microadjust feature that allows you to fine tune the camera with your particular lenses.

7D has a discrete chip running AF (similar to 1D) and 19 AF points, all of which are the better dual axis type. It has the most sophisticated and customizable AF system of the three models, except for Live View, which is not much different from 60D.  7D doesn't have the articulated LCD, but 7D does have the first version (20 lenses) of Focus Microadjust.

70D uses an AF system that is a slight step down from the 7D's in some ways (fewer modes, no discrete chip running it, less than 100% viewfinder), identical or even a little better in other ways (2nd version of Focus Microadjust that handles up to 40 lenses). Biggest AF related improvement with 70D is the new Dual Pixel focusing in Live View, which is not related to action shooting, more significant for stationary subjects and video. It has an articulated LCD screen,

With respect to low light focusing, all three cameras are rated to -1EV. For comparison, two of the most capable Canon, the 6D and 5D Mark III are rated to -3EV. With 6D, that's at the center AF point only. With 5DIII some additional points also offer that level of performance, but not all 61.

Tracking moving subjects is the 7D's forté. It is designed as a "sports/action" camera and - as mentioned above - uses similar AF setup to a 1D series camera, somewhat scaled down. Up to 1DIII, that series has 45 AF points, 19 of which are the "better" dual axis, 26 of which are single axis "assist" points. Essentially, the 7D uses only the 19 "better" points.

The 60D is pretty good tracking action, too. It uses the same AF system as has been in 40D and 50D, which is quite capable.

70D is pretty good, too... Very close to the 7D. Though it doesn't have the discrete chip to handle AF (7D and 1D style), it does have a much faster processor than the 7D, so ends up being pretty equal. It doesn't have Expansion Point and Spot Focus modes, which 7D has, and can be useful for certain types of action shooting and tracking.

After using the 7D for 2 months, i was disappointed with the ISO performance. Maybe your preferences are different from mine

. But I know I am not the only one who feel this way about the 7D. Other than that I think it's a wonderful camera. 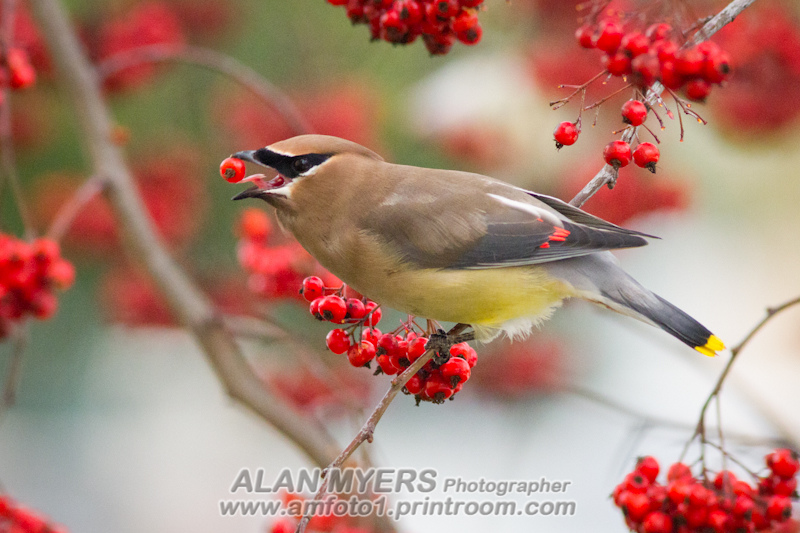 To get the best high ISO results, you have to be careful to avoid underexposure at all costs with any of these cameras. If you are having to boost exposure in post processing, that will also greatly increase image noise. In fact, it's far better to overexpose slightly and end up "pulling back" exposure slightly in post processing.

When shooting with any of the AE modes (Av, Tv, P), I make a habit of leaving my 7Ds set to +1/3 stop Exposure Compensation  in shade or overcast, or +2/3 stop in bright, midday sun with deeper shadows. Indoors at higher ISOs, I use +2/3 EC. (This is in additon to any other EC dialed in per subject tonalities.) It's a common technique for Canon shooters, called "Expose to the Right" or "ETTR", refering to moving the curve on the histogram toward the righthand edge. Canon cameras actually have a lot of "headroom" in the highlights, making it pretty easy to recover them if slightly overexposed.

At higher ISOs, it's also usually best to shoot RAW and apply some additional noise reduction in post processing RAW retains all the original capture data and allows post processing images in 16 bits.

There's an extensive and helpful discussion of shooting high ISO with 7D here on on another forum.

But for orginal poster's purposes and to address their question...

You'll see little to no difference in high ISO image quality between 7D, 60D and 70D.

For higher ISO capability, it would be best to go to full frame (but, unless you go with 5DIII or 1DX, don't expect as good AI Servo AF tracking perfromance... and with any FF camera you lose the "extra reach" of the crop camera).

Thanks for the GREAT replies and info everyone!

I'm not needing to use 12,800, just want the option so I can ETTR and not have motion blur, since 6400 would highlight the noise if I pulled it up a stop.

Here's my thoughts as of right now.  I'm going used(w/warrantee) or refurbished.

Would anyone disagree or suggest a different priority order for purchasing?

However, first thing I'd consider is what else you need...

What lenses do you have? The lenses you use will make far more difference in you images, than the choice among these three cameras. Quality glass trumps the camera body choice. I'd much rather have a cheaper camera with a better lens, than a cheap lens on the best camera.

It's actually very simple. I want a Ferrari on a Yugo budget. :-)
I'd prefer to spend $500 and be done. However, I also realize that's pretty close to impossible for what I want. So, I decided how much I'm willing to go over by how close each will get to what I want. I can buy a 60D for $599 all day long, but it's the farthest from my goal. The 7D is the "highest quality" but it is also using 5 year old technology. So I'm willing to go higher over $500, since it is worth more than the 60D. The 70D has the newest sensor technology, and seems to have "slightly" better High ISO noise. However, as the newest, it's much harder to find really good deals on them.
If I can't find a 70D at the price I want by my purchase deadline, I switch to the next lower, and so on. My goal is a new camera in hand by first week of March.
As far as other budget, I have pretty much everything I need. I'm not starting from scratch. Just upgrading. I'm using the areas of most irritation to determine where the improvements need to be. Currently shooting a 40D and a T1i (5D3 at work, but not personally). So I'm looking to get as close to that as possible for under $1,000.
Report Inappropriate Content
Message 10 of 11 (22,000 Views)
Reply
0 Kudos