We are having an issue with an EOS Rebel T8i that appears to be almost randomly showing some kind of visual artifacts. It seems to be loosely related to if the shot is too under or over-exposed, but I was unable to accurately confirm that. 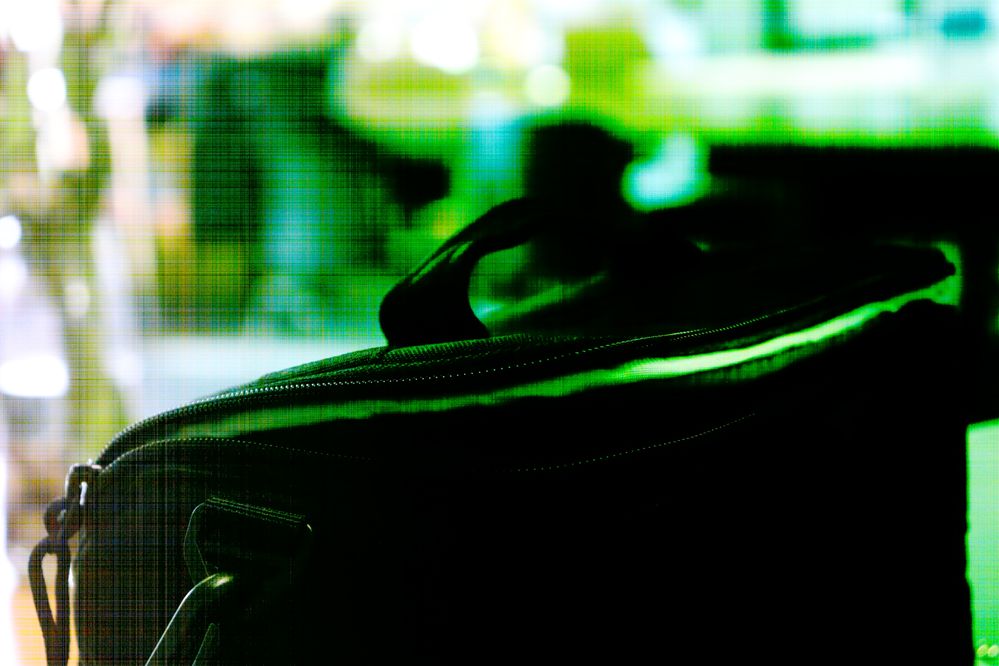 I've also recorded video with the camera lens on so there is no light reaching the sensor, and this makes the problem more visible: https://streamable.com/kjxl1o (the subtle spin is the image stabilization, I was rotating the camera slightly to see what the IS would look like with whatever is going on here)

I have tried doing a factory reset on the camera, as well as turning off all image processing-related settings, but nothing has worked unfortunately. This almost seems like a defect to me, but does anyone else have ideas as to what could be causing this?

Can you supply some additional information for us please.  History, etc.

Media card type? Brand, size, not micro, or using with adapter, etc.  Tested with another card?

Happens with one lens, all lenses, what brand, model and type of lens are you using the camera with, etc.

After a reset, put the camera in +A and go outside (bright sunny day).  What do the photos look like?

Hi! We do believe the camera worked at one point, but do not know exactly when this started happening. It has been under our possession for around 2 years now, but do not use it very often so the issue hasn't started to become a serious problem until now.

We are using a 128gb SanDisk Ultra SD card with this camera. I also tried the camera with an empty, spare 64GB SanDisk Ultra card, as well as with no memory card at all.

We have switched between three different lenses for this camera (all Canon: EF-S 18-55mm IS STM, 75-300, and a 35mm Fixed lens), and the problem is still there.

After a reset, the camera takes great pictures with a reasonable amount of light (such as outdoors). Although, when it is actively trying to refocus the distortion will appear again, and it stays visible in certain low-light situations.

I can try to get video of the distortion appearing while the camera is trying to focus, and potentially in other situations, if that will help.

Thank you.  Still a bit early to make a concrete conclusion.  The green cast in the example photo you provided looks very much like an incorrect white balance setting, yet you indicated you have reset the camera to defaults.

Canon lenses and SanDisk High Quality SD cards.  As long as the cards were purchased from a reputable source, no reason to suspect them at fault.  So the camera works after a reset, but photos gradually deteriorate into the greenish tint/cast we see in the photo above?

It seems like resetting the camera isn't affecting the distortion, at least as far as I can tell. In areas where it can properly focus (well-lit environments with distinct details), it takes excellent pictures and I can't see any artifacts/distortion like what was pictured above. But, the distortion will appear while it is in the process of refocusing, and in very low light it will appear almost constantly.

Here is a hastily recorded video trying to focus on the text of the lens cover in close proximity, as that seems to cause the problem to appear quite obviously:

That video was helpful where the other was not as obvious.  One last possibility.  Is the battery a Canon branded battery?  (I don't think this is the issue, but need to ask)  Do you have another battery to test the camera with?

What I strongly suspect.  This is either a sensor or PCB (power board) issue.  I'm sorry, but the camera will require service.