Remember, the moon is an object lit by bright sunlight. Use the looney11 rule and use a manual exposure:

The "Looney 11 Rule" applies to a full Moon.  You will need to adjust the exposure settings for less than a full Moon. 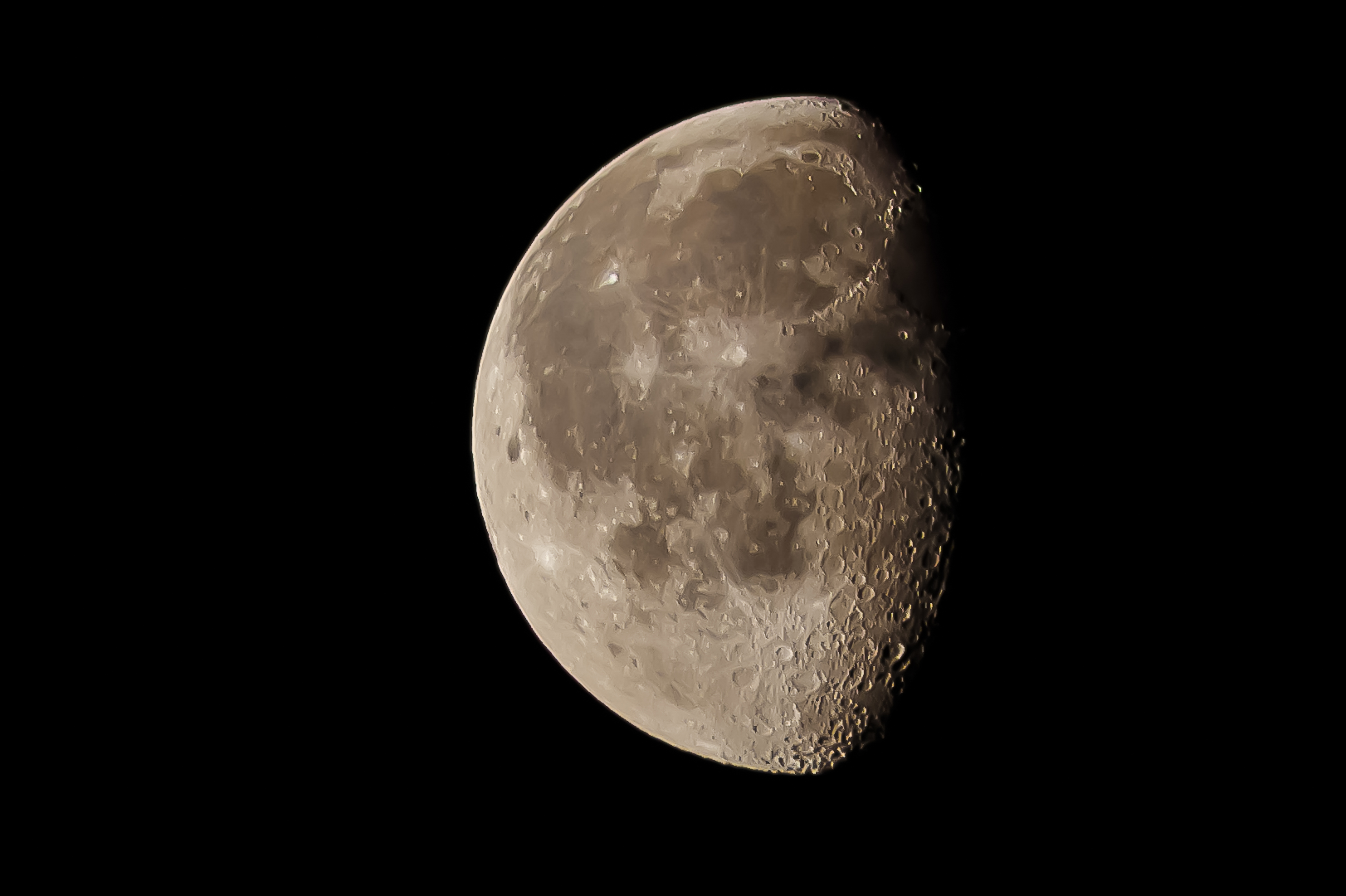 The percentage of the illumination of the disk shouldn't matter to the exposure.  E.g. a crescent moon vs. a full moon would use the same exposure -- it's just that the image of the moon is hitting fewer pixels on your sensor (of the pixels that are being illuminated the brightness would be about the same.)

Atmosphere will change things... if the moon is low in the sky vs. high in the sky.  This is the same reason why the sun appears dimmer when at sunset - you're looking through more atmosphere.

Also, keep in mind that most people tend to overexpose the moon.  It's true surface brightness isn't as bright as what you see in most photos.

Here's a gibbous moon that I shot a few years ago following the Looney 11 rule.  The final adjustment seen here is boosted by about 2/3rds of a stop (and technically it's a bit bright but it looks better and it's what most people probably expect.) 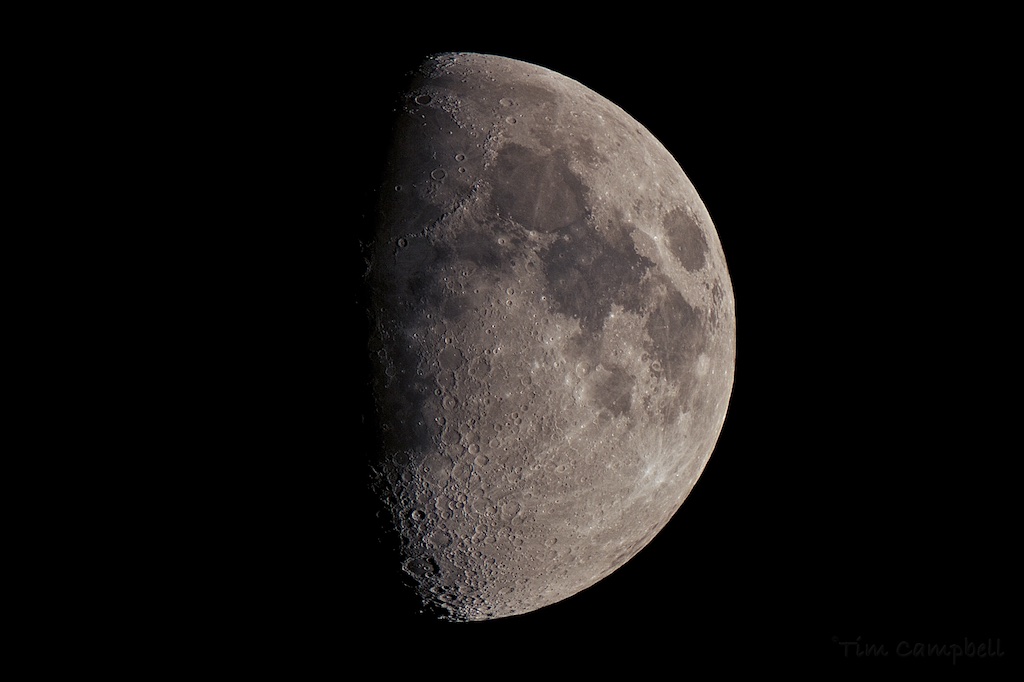 Here's a version from the same image, except with no adjustment to the exposure: 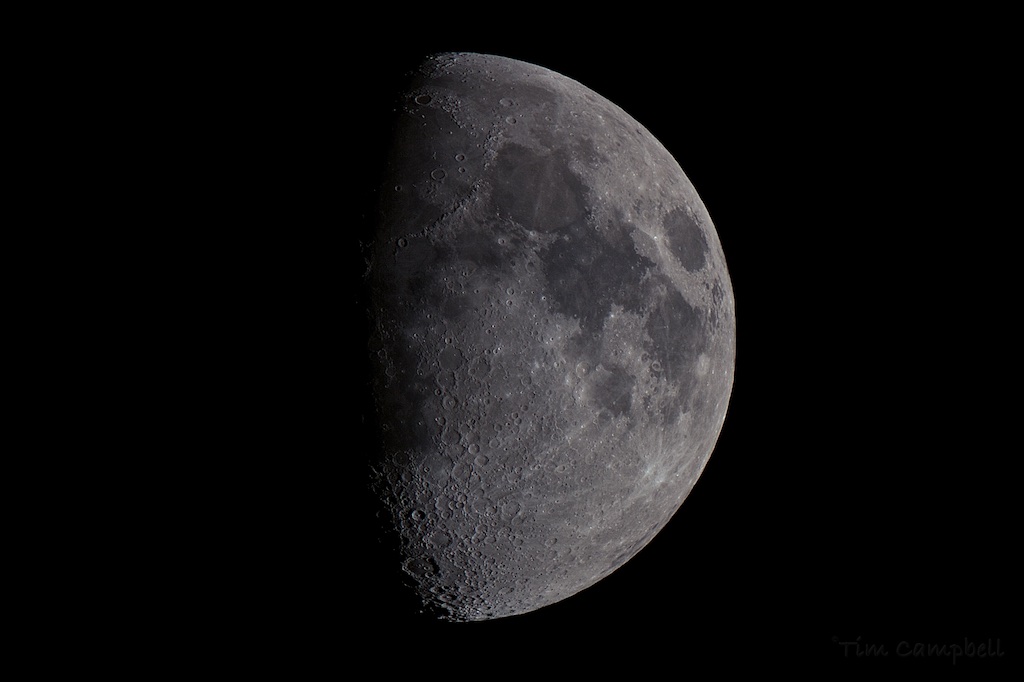 The dimmer of the two is probably more accurate based on the relatively poor surface albedo of the moon, but the image where I pushed up the exposure probably looks more appealing.  Remember... it's true surface brightness is rougly that of a worn asphalt road or the gray sidewall of an old tire.

If you own a photographic "gray card" then that's probably 18% gray (18% of the light that hits it will be reflected back).  You'll find most sources list the moon's albedo (it's reflectance) at .12 (12%).  The albedo is an average across the surface but you'll find darker or brighter areas.  More recently I'm seeing measurements that are putting the moon's albedo at .136 (13.6%).    But both of those values (12% or 13.6%) are darker than a tpyical photographic gray-card (usually 18%).

If the exposure you're getting out of the camera is matching the dimmer of the two exposures I posted above, then you're probably getting a fairly accurate exposure.

I try to shoot the Moon when it is higher in the sky.  The atmosphere doesn't effect it as much.  I know people think the Moon is larger when it is low or just above the horizon but it isn't.

I shoot RAW but I shoot 99.5% of everything in RAW format.  There is little reason not to anymore.  I never look at or even consider WB on any subject. 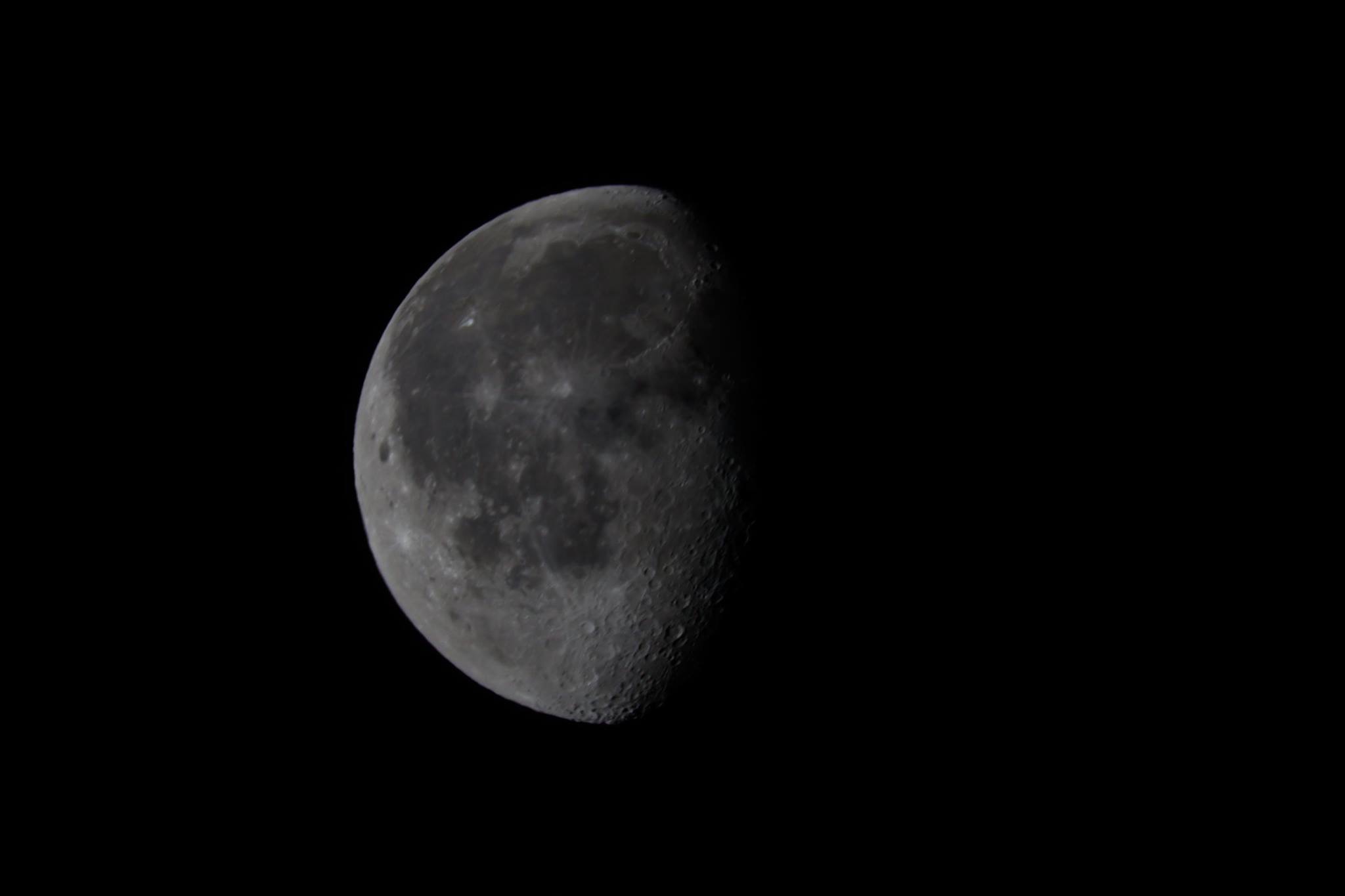 There was lens compensation applied by LR, along with whatever default sharpening and noise reduction it uses for RAW to JPEG exports.  It has been cropped roughly 50%, or so.

That's exactly right.  But there is one caveat.

For a typical daylight (mid-day sun on a clear day) we can use the "Sunny 16" rule:  if using f/16, just set the shutter speed to the inverse of your ISO (or ASA back in the film days) - the rule was great to know when you did photography back when cameras didn't have built-in light meters.

But the moon is actually a rather poor reflector of light.  It's true tonality is roughly the shade of the sidewall of an old black tire... or an old asphalt road (not freshly paved road when it looks darker).   A properly exposed image of the moon would actually look a bit dim because of this rather poor reflectivity.

The "Looney 11" suggests brightening it up by shooting 1 stop brigher than the "Sunny 16" rule (hence "Looney 11" rule).

The moon is technically in "sunlight" and the Sun is pumping out a VERY consistent amount of light.  The light meter reading you could get 1000 years ago is the same meter reading you'd get today and it will be the same in another 1000 years.  So there's no need to "meter" the moon as long as you know the rule.  Just dial in the exposure and take the shot.

Well, er, you could just as easily say that about the Earth. Yes, it's always daylight somewhere on the Moon, but not necessarily where you're looking. Remember: the "dark side of the Moon" is just a figure of speech.