How many times have we come so close to getting a great photo but just missed it???  I was taking a look at some stuff I shot last fall while archiving old photos and two jumped out from a high school playoff game last Fall.  Photo 1, I was out of position and it would have been really nice to capture the player's face.  Photo 2, I was in the best position I was in all day for a great end zone catch but the player just barely missed pulling in what would have been the game winner.

As the coaches and fans say, wait until next year 🙂 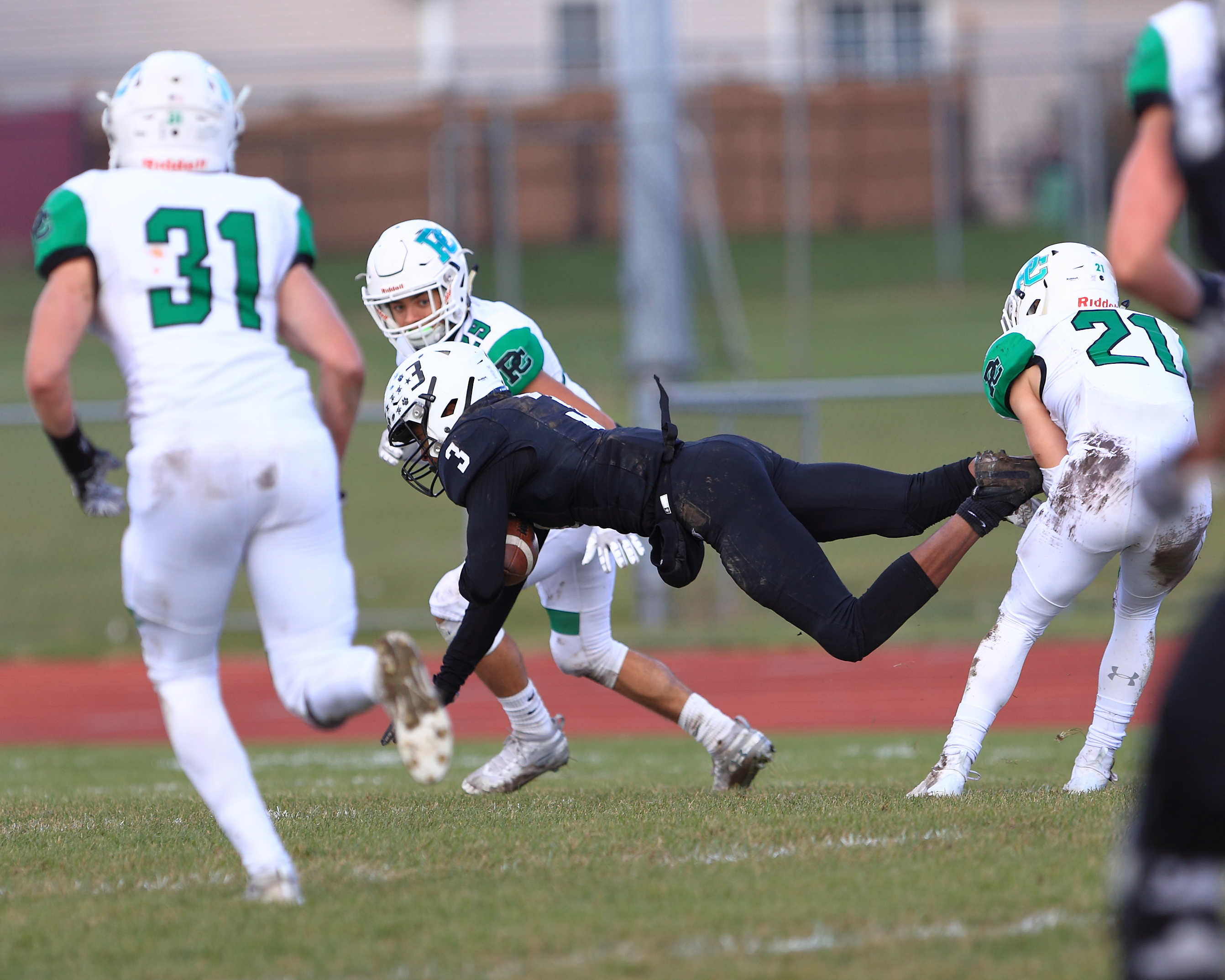 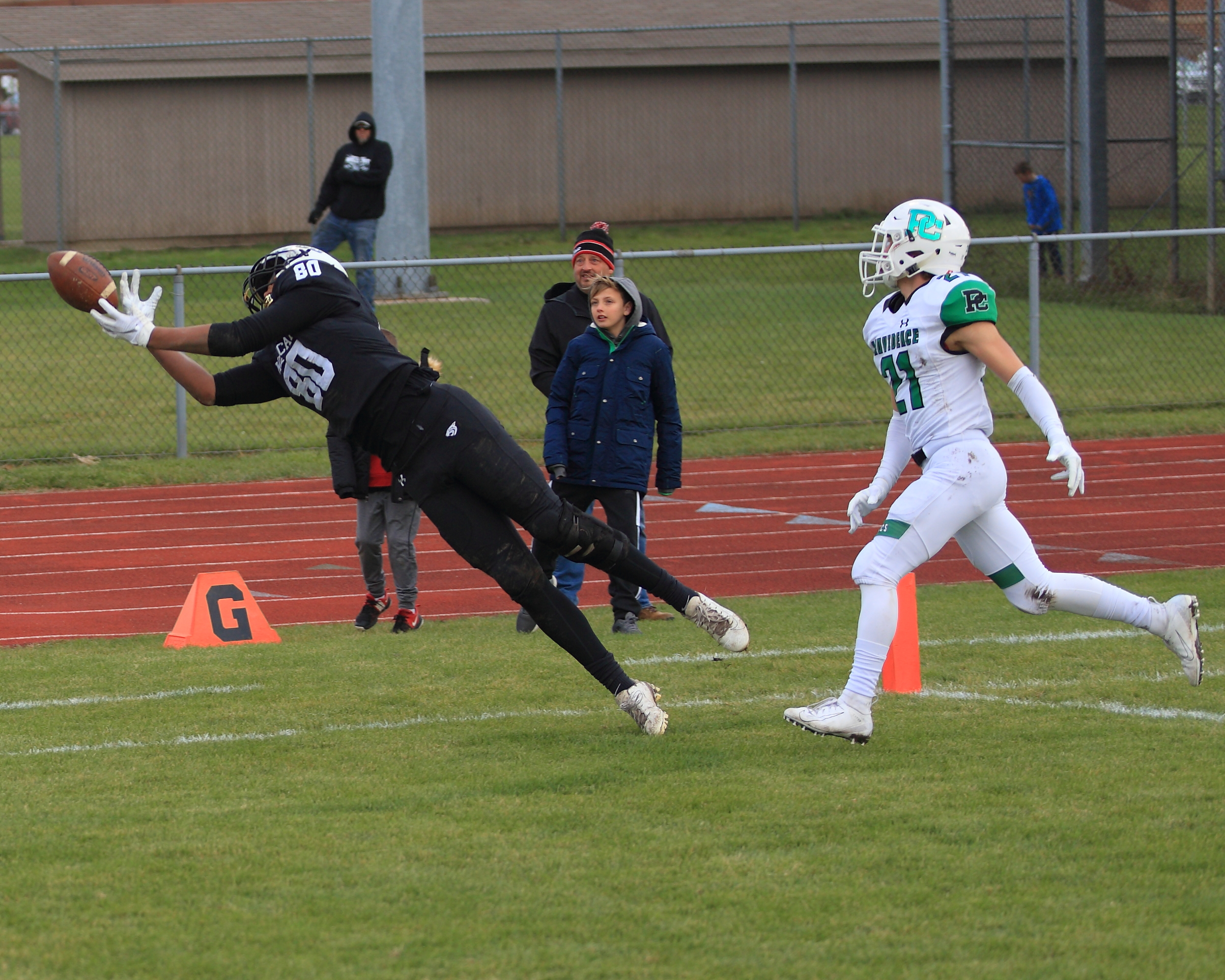 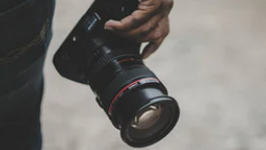 The jump does appear great, and it is that big and creative when you're pointing on it. You achieved your goal magnificently. Thanks for sharing!

Adam, thank you for your comments.  Both the receiver and I were really hoping for a reception.  I liked the image leading up to it more when it looked like he was going to make the catch.  It was a game with two evenly matched teams and a lot of good plays and I was fortunate to be in a good place for several of them including a nice interception.  It was a very windy and cold November afternoon but I would rather be outside shooting football than inside a gym in the warmth 🙂 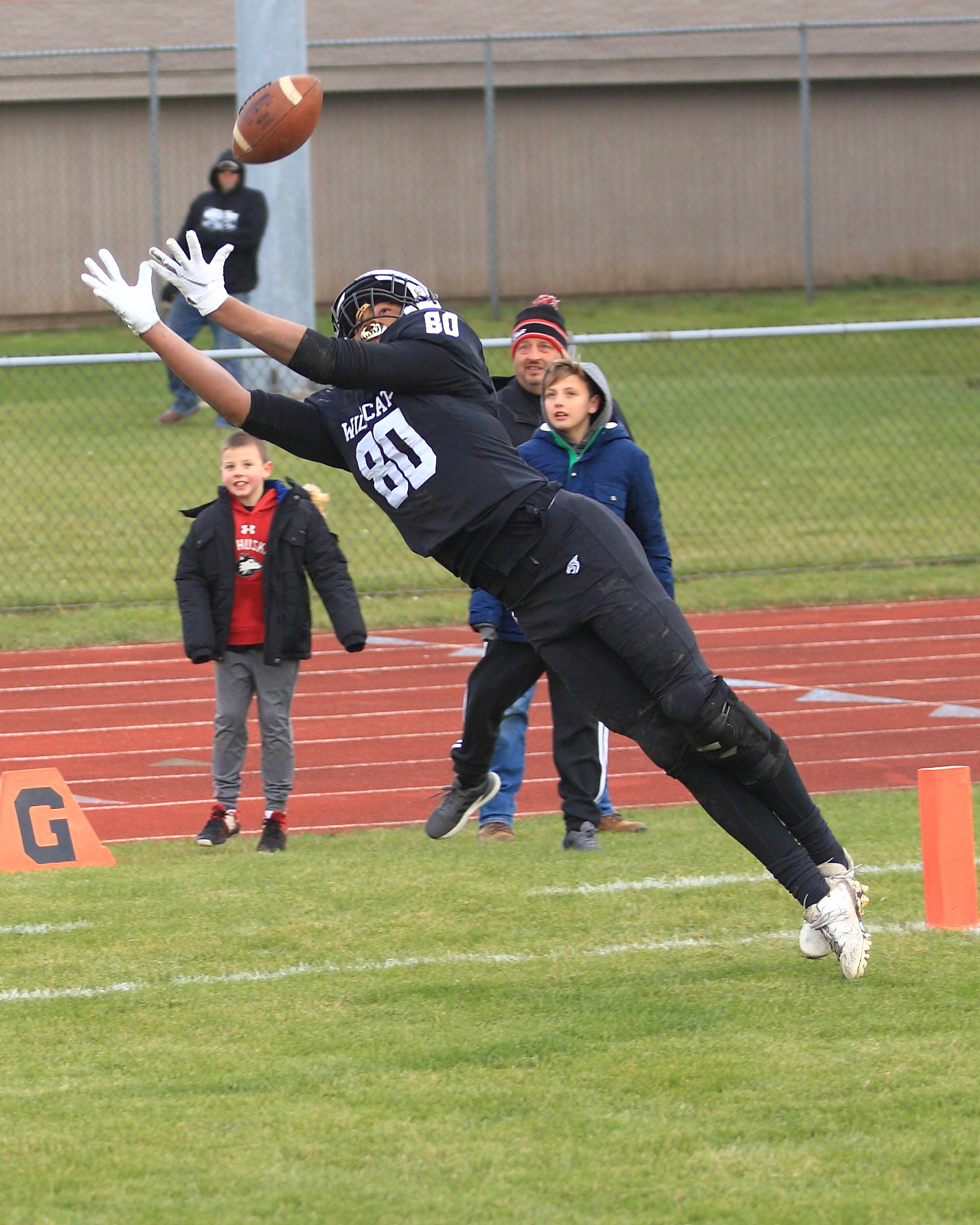 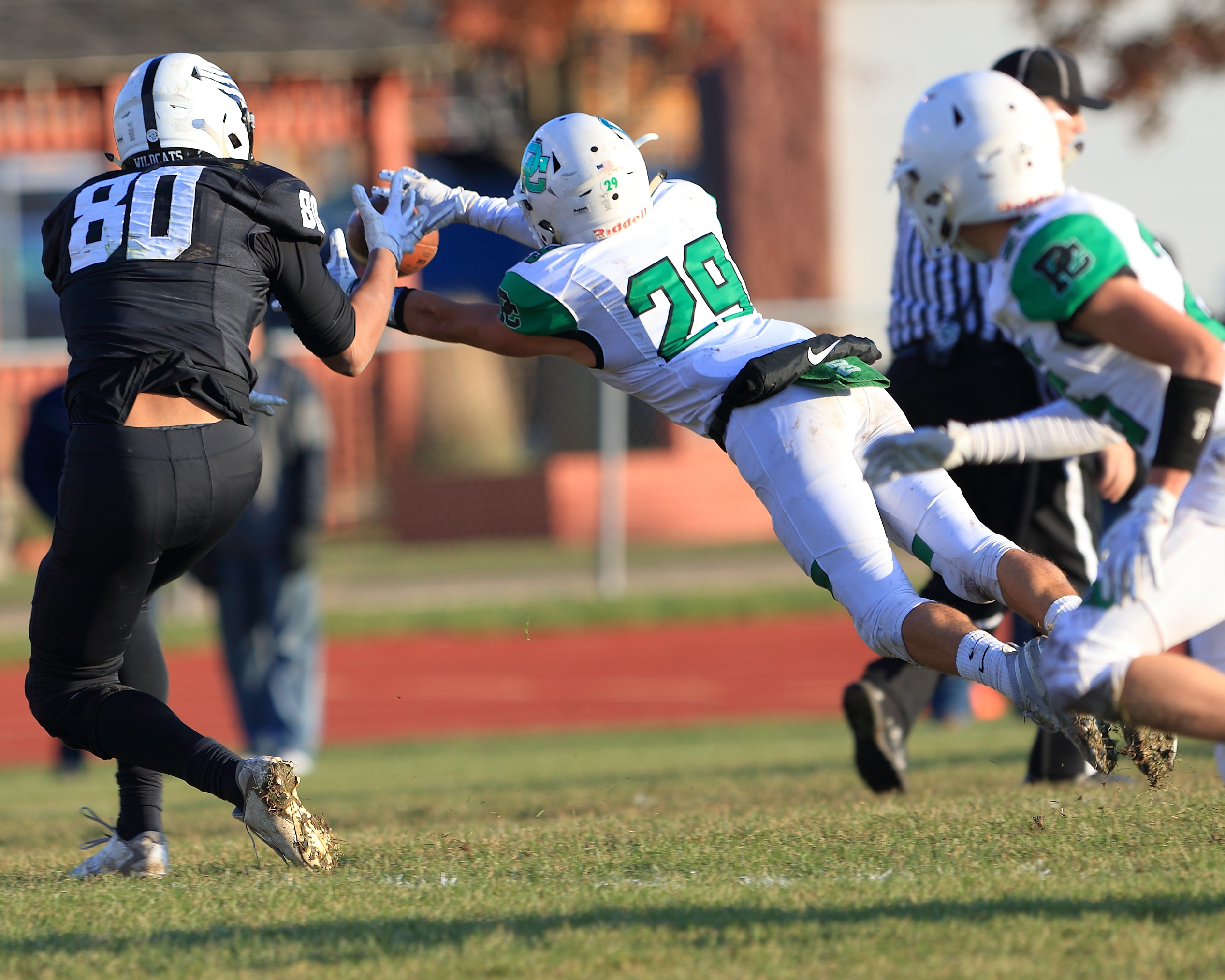