When editing a project using footage from both the R5 C and the 5D Mark IV, I have noticed 2x issues with the R5 C.

Firstly, the audio level of the R5 C is significantly higher than that of the 5D Mark IV. The 5D Mark IV has an option to turn the mic level up or down. I have not been able to find this option anywhere in the R5 C when using the built in microphone only. In the edit, the audio from the R5 C is extremely hot (+6db and clipping) where as the 5D Mark IV is at a good level.

Has anyone else experienced these issues?

Here is an example of the issues I am talking about.

1. The difference in audio level from the R5 C and the 5D Mark IV.

2. The white border I am talking about. It disappears when I zoom the footage in to 101%.

White border disappears when zoomed into 101%. 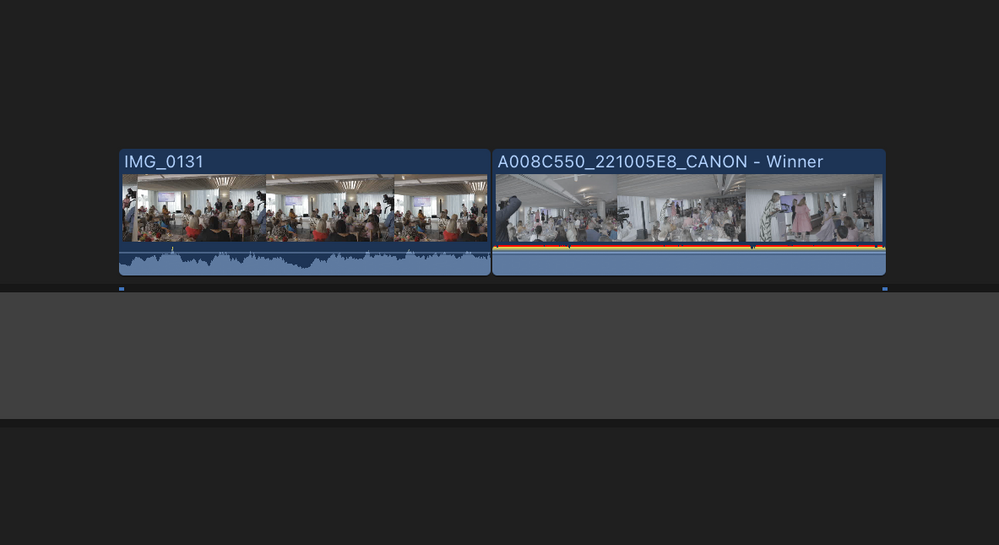 White border on the left and right of frame at 100%.

Is the white border part of the actual footage? I notice that the viewable area with the footage is set to 47%.  Perhaps there's a drawing bug in Final Cut?   If you view the footage at 100% and pan to the left and right edges, do you still see the issue?

Thanks for the quick reply Ricky.

I have zoomed into 100% and yes I still get the issue. See screenshots below. (1 is with the scale set to 100% where you can see the white line and the other set to 102% where the line disappears).

I have attached an image below from the video that has been exported and you can see the white line in the final export .mov file too. 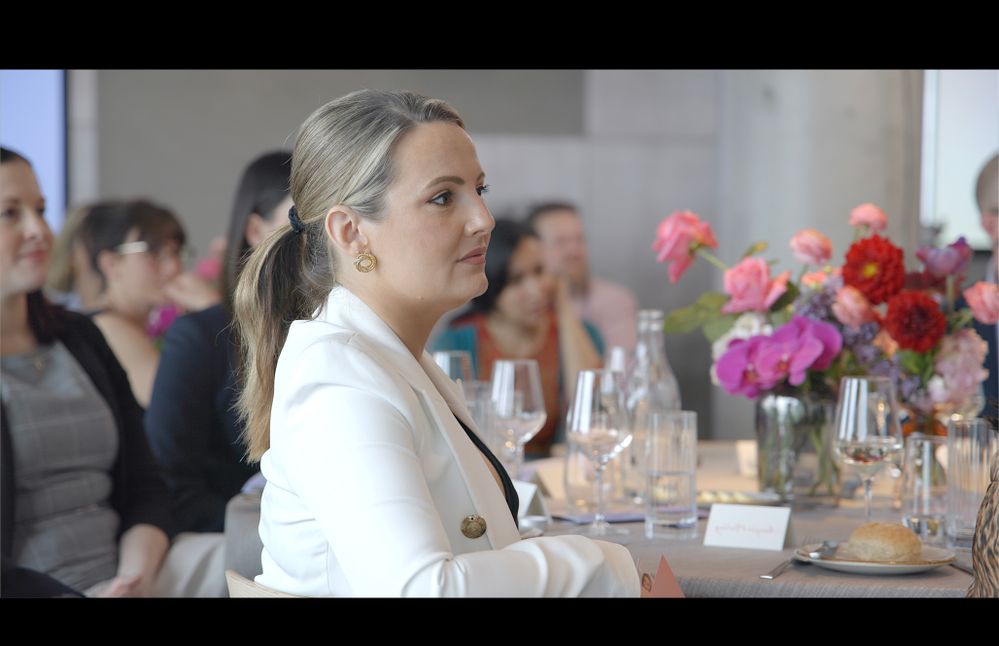 Still from the exported .mov file. White line still visible on the left and bottom.

Hi, sorry you're having probems.  I have had the R5C since June and I've been loving it, so let's see if I can help.

First, audio.  It sucks, but you can't set audio levels when using the built-in mic.  Still, I don't see this as a big issue, as I would never use the built-in mic for audio I care about; I always plug in an external mic, and then the level controls appear.  On all cameras, the built-in mic is generally for scratch audio only; it's not necessarily junk in itself (though they often are), but its location will severely limit the quality of sound you can get from it.

Second, the white border... I dunno what to say here.  I always film in DCI 4k, usually 23.976 FPS.  I've never seen a white border, and I would notice.  I've actually shot tests of all the codecs and never seen this.  I drop the footage onto a 4k timeline in Premiere Pro, and it just works.  So I suspect the problem may not be in the camera.

You didn't say what codec you're using.  Is it RAW?  I wonder if Final Cut (or whatever you're using) isn't decoding the RAW correctly?

Here's a frame from a movie I shot yesterday, on the R5C, in DCI 4k.  No white border. 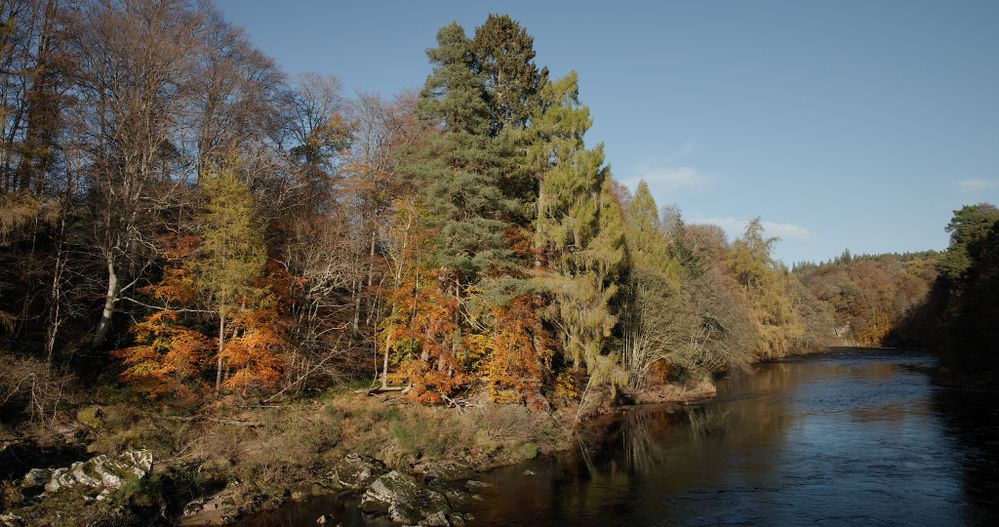