Okay, so I am an amateur producer/photographer. I got my first DSLR abour four years ago (a used Canon EOS 7D Mark I), and initally used it for photographing still images. After a few years I moved into shooting video with it, and I absolutely love the way my videos turn out. Rechently, however, I've been noting people shooting with Canon's Cinema EOS series. Now I know nothing really about the difference in specs of different cameras (my dad has a 60D and besides physical layout, I don't see much difference), but I have to assume that the C-series of cameras would better suit me than my 7D. I am shooting mostly fast moving sports right now (football, wrestling, cheerleading...). So I guess my question to you all is this: what is the difference between my 7D and the Cinema EOS series? How hard would it be to switch from my DSLR to a camera like the C100 or C300? And would it fit my current needs for a camera?

BTW, Robert, "I think I can sort of see the line above which you added some blue."

You can't see a line, I won't say what else you might see but there is no line dividing the shot. 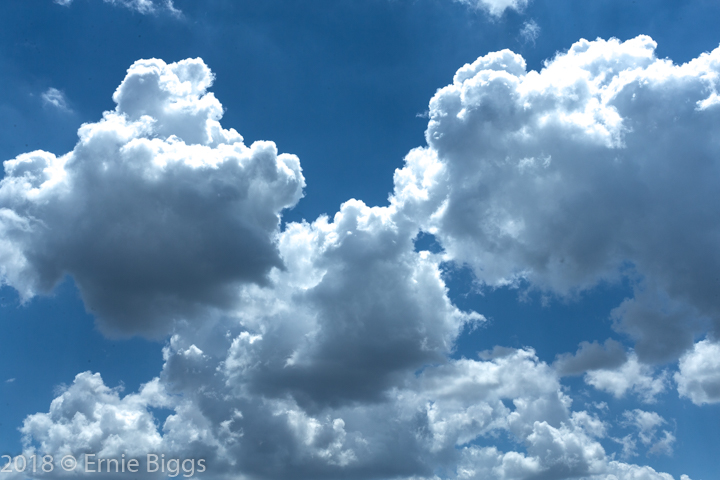