I was wondering if anyone here had real world insight into how the 1DX MKII performs with focussing at a low light reception vs. the MKI. I'm still using my 1D MKI and 5D MK3 - both need focus assist in low light recption conditions. I've been using 3rd party triggers (Godox) to trigger off camera lights (also Godox) lately, but when I move into the reception I've had to add the Canon flash into the mix as the Godox flashes assist beam just doesn't cut it when paired with my cameras. Was wondering if the assist beam is even needed with the MKII? Ideally, I'm guessing that if I hold out for the MKII, that would be my best bet, but thought I'd ask.

I have both and I really don't notice any difference in low light focus between the two bodies but I mostly shoot sports (and often in very poorly lit high school venues) and neither the 1DX or 1DX 2 has any issues.  I haven't really paid much attention to low light, non-fast action shots but I just tried the 1DX in a very dimly lit room (standard exposure @ F2.8 1/250 required ISO 51,200).  Using the 24-70 F2.8 it almost instantly locked focus on various objects from 4 to 20 feet away with not hunting or searching.

I would hope that even the dimmest wedding reception lighting would be brighter than the lighting conditions I just tried.

It will help your focus speed if you restrict the zone instead of letting it work with the entire focus array.

Thanks Rodger. Both the 1DX MK1 and 5D3 work fine in most low light situations including low lit sporting events. It’s not until the lights are almost shut down all the way which can happen as the guest dancing gets underway at many reception halls. In these conditions I’ve found that focus assist is a must. I use single point focus and track (servo) when there is adequate light. Even wide open with center point selected on a contrasting area the cameras need an assist. I know both are rated at -2 ev where as the MkII is -3ev. I know the Nikon D5 is -4ev and worked with someone who uses it without any need for an assist beam. Maybe I’ll just hold out for the mkIII to be safe. Thanks for your input.
0 Likes
Share
Reply

I don't think you will see a significant difference between the 1DX and the Mk II.

BTW, what lens(s) are you using for very low light work?

The D5 and the 1DX MK II are very close in specs. I doubt the D5 will do  a great deal better. Perhaps slightly in very dark areas. I have just recently sold all my Nikon gear because it just doesn't, generally, work as well as Canon. It doesn't feel as good. I could have gone either way but chose the Canon.  I would again and again.

24-70 most of the time during the reception especially when it's dark as it focuses quickly and I can cover a range of stuff from groups to tight shots of couples. The D5 stood out once the lights went basically off at the last reception - locked no problem. I'm a Canon guy mostly b/c of the lenses and yeah, the ergonomics as you eluded to. I'm hopeful that the next iteration will answer my woes. Thanks for the reply - happy shooting!
0 Likes
Share
Reply

"The D5 stood out once the lights went basically off ..."

WHat lens did the D5 have?

Although I don't recall shooting in total darkness, I have shot in very dark places.and my 1DX has worked. I even did this kind of work with my 1D Mk IV. 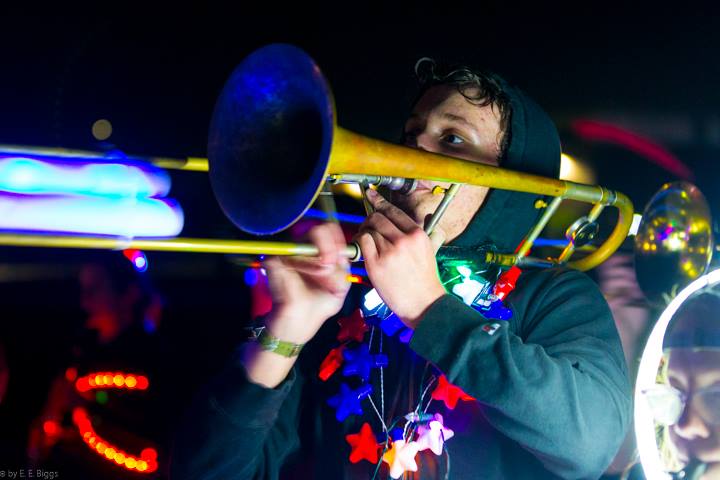 The lens the D5 had was a 24-70 when I picked it up...again, it's rated at -4 ev...and can see in the dark...but it's like 4 years newer technology than the 1DX MK 1. I'm hoping the 1DX MKII is more on par with it focusing wise - this would solve my current issues in moving to the new lighting set up.

I have the 1DX II.  Below is a screen grab (so quality degraded a bit) just to give you an idea of the environment you describe.  This was VERY dark to the human eye.  No overhead lights -- only the dance lights, and even the background from the other rooms is quite dim, even though it appears bright here.  Focus was on the lady in the front, center-right.  I locked ISO at 25,600 and TV 1/125.  Used my 24-70 f/2.8 L (series 1... it's OLD!) and this was shot at f/2.8.  I took a series of pics in this challenging environment and probably only 5% of the time had to move focus point around a bit before it would lock.  95% of the time, it locked immediately.  No focus beam assist was used.  Note that this image was also processed in LR for noise reduction and pulling up some shadows.

I predominantly shoot sports, and this was the darkest indoors I've ever done with the 1DX II.  I wasn't expecting it to focus well or to produce images anywhere near this good, TBH.  As an aside, others have talked about the feel of the gear.  I played with some mirrorless cameras last year (Sony AR III and one other model I now don't recall) and, personally, I just don't like the feel of the smaller body when I'm using bigger lenses (which I do almost all the time in sports shooting).  It was really uncomfortable in a way that would be difficult for me to get used to, even with the battery extender.  The 1DX II just feels like an extension of my hand.  I had the 7D before this, and with the battery pack extender, it, too, felt great.

Of course, such things as "how does it feel" are 100% personal taste.  That's just my preference. 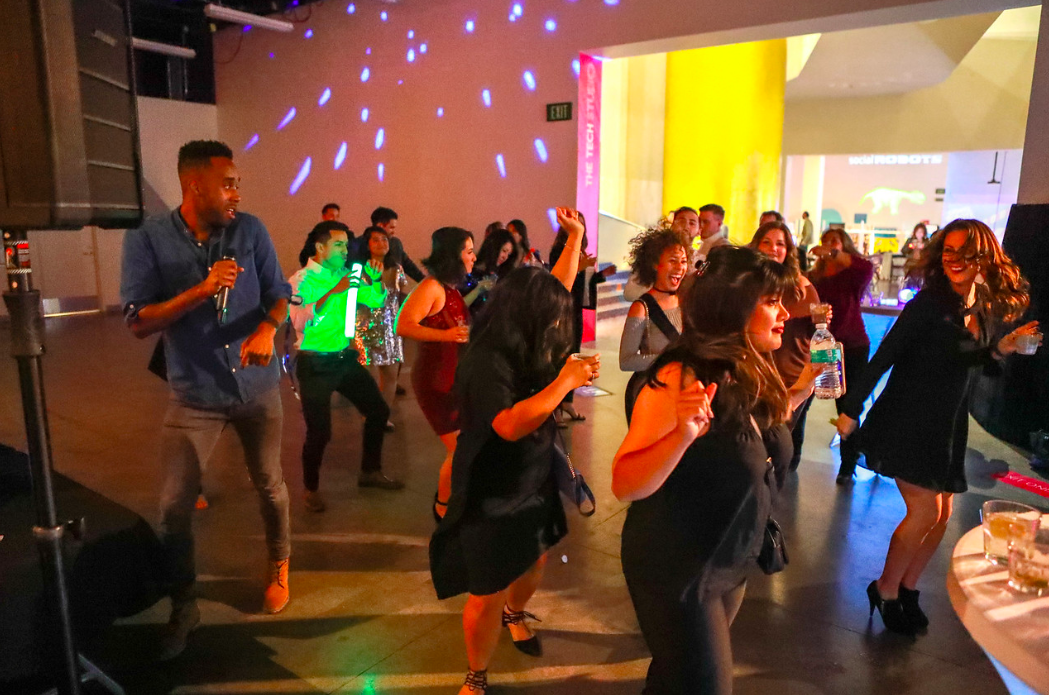 Thanks for the insight - this is good to hear. I've documented at least 200 weddings with the 1DX and in low light reception hall settings, it has always needed focus assist. What you've shared is promissing. I may have to pull the trigger. I've also read that not only can it focus in lower light, but that the new focussing system enables quicker focus. I just don't know anyone using it to get real world experience. I've also heard that the 5D MK IV can focus in lower light situations as well...also rated at -3 ev.

Thanks for the insight - this is good to hear. I've documented at least 200 weddings with the 1DX and in low light reception hall settings, it has always needed focus assist. What you've shared is promissing. I may have to pull the trigger. I've also read that not only can it focus in lower light, but that the new focussing system enables quicker focus. I just don't know anyone using it to get real world experience. I've also heard that the 5D MK IV can focus in lower light situations as well...also rated at -3 ev.

"Quicker focus" can have various meanings. Keep in mind that modern DSLRs have two independent focusing systems: one for the viewfinder and one for live view. It's worth making sure that the alleged focusing advantage of the Mark II applies to the viewfinder. As a wedding photographer, you're probably not going to do much live view shooting in darkened areas.