So much to learn! Makes life interesting 🙂 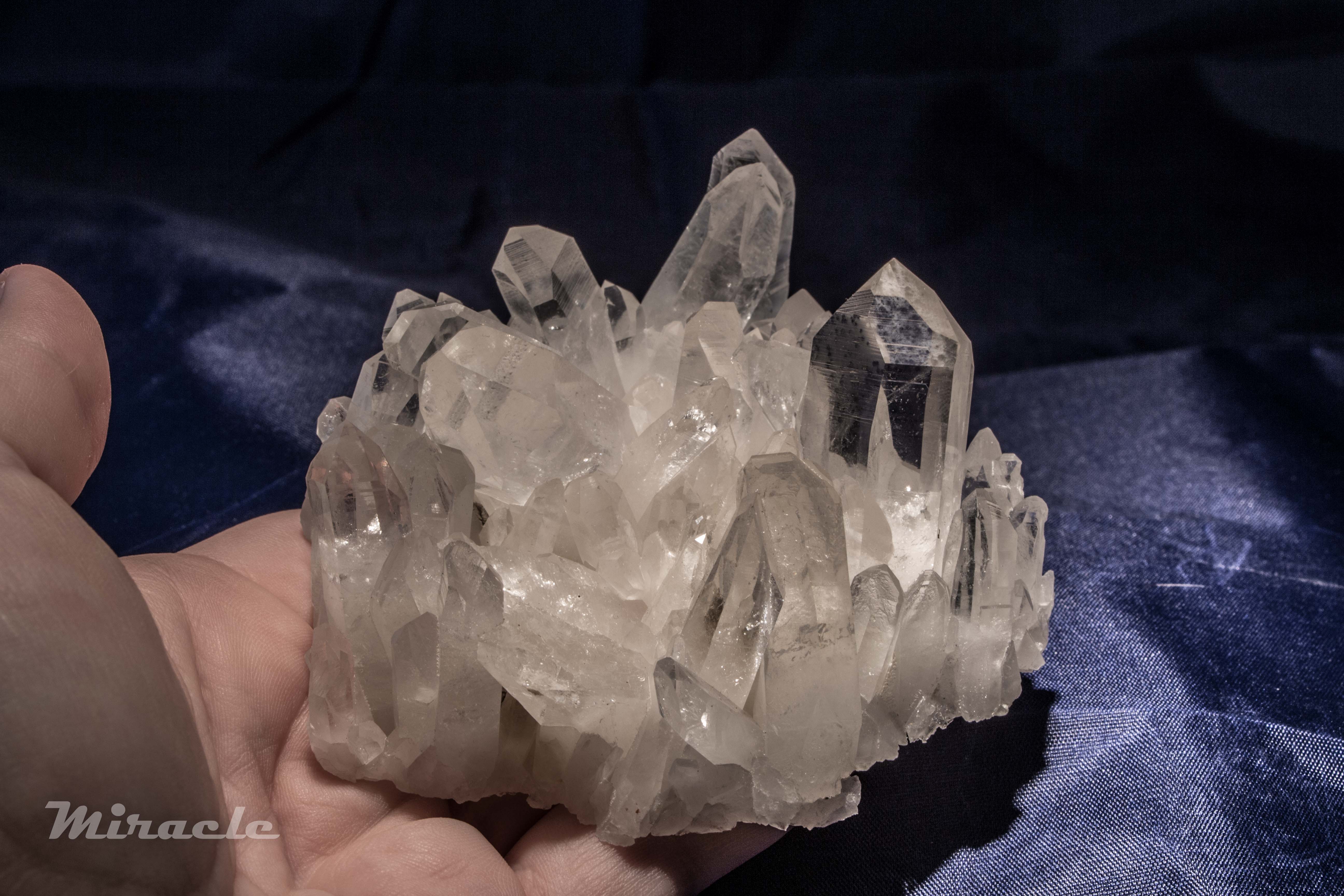 So much to learn! Makes life interesting 🙂

With at least 100 clusters and another 100 single points to document, exposure stacking would indeed be a tremendous amount of effort to get all of them. If it can be avoided, that would be best, lol... Robert is right about that!

If there is no better option I shall reserve it for the prettiest of the collection.