HELP!!  I recently purchased the above mentioned lens (70-200 f/2.8L III).  I have the EOS Rebel T7i camera.  I am an amateur sport's photographer, doing my kids games, etc.  I am the team photographer, and on the sideline for high school and youth football games and finally bit the bullet and upgraded to this awesome lens.  Unfortunately, it is locking up on my in TV mode and then with AV mode also.  I switched to sport mode and it did not lock up once.  Due to the time (evening/night), I have learned to use TV mode to get any decent pictures.  So with my new lens, I started out the same way, using TV mode, 1/1000 shutter speed, and ISO 100 or 200.  (it was lighter at the beginning of the game).  But, my camera starting locking up and nothing but taking the battery out would fix it.  I played with the settings in TV and it kept doing it.  I switched to AV mode and adjusted the settings to get good quality pics and it locked up after only a few pictures.

I am not the most knowledgeable about the new lens as its brand new, but I have never had my camera lock up like this.

Anyone else have this problem??  Suggestions to fix this??  Is it my camera or just some settings I need to adjust?

I appreciate any tips, suggestions, and help!  Thank you!

Try clearing all the settings of your camera.  See page 216 of the User Manual.

Okay thanks!  I will try that!

Any advice on settings for evening/night football games with this camera and .lens?

For youth football, you can safely drop your shutter speed to 1/640 which is plenty fast to freeze motion at that level.  I try to stay at 1/800 for high school but I have shot quite a few games at 1/640 where stadium lighting is poor.  Photos below were both shot at 1/640 which does a good job of freezing motion at the HS level and will certainly be sufficient at lower levels.

For years, I have shot sports in manual mode with fixed aperture (as wide as the lens will allow, f2.8 for your 70-200) and shutter speed fixed as fast as possible while keeping ISO reasonable, ISO is set to auto.  A lot of sports shooters use this setup now because it provides excellent results.  Basically you know that you want the lens wide open almost all of the time with night sports and shutter speed has to be fast enough to freeze motion so fix those values in manual mode and let the ISO be the variable to set the proper exposure.  The habit of shooting Av or Tv priority goes back as a habit to the days when auto ISO wasn't available (of course film plus the early generation of digital bodies).

Always shoot in RAW, you can do a lot of cleanup with the images in post that just isn't possible if you save them in camera as jpeg files.

I wonder if your lockup issue with the lens could be related to battery power?  Is your battery pack new and a real Canon pack?  When I was using my 1D Mark II, I tried using non-Canon battery packs because I needed them in a hurry.  It seemed to work OK until I tried to shoot a sustained burst and it would lock up because the battery voltage would sag under sustained load with the third party batteries.

If you have IS enabled, try turning it off because this will significantly decrease power demand.  When the lens is going through AF while also trying to stabilize the image, it is drawing a fair amount of power.  I leave IS turned off on my lenses when shooting sports because the shutter speed is fast enough that camera shake won't come into play.  My 1DX series bodies have no problem supporting the additional power drain but it just isn't needed for that type of photography and it MIGHT help with the lockup issue.

About the only time I use IS at HS games is when the cheerleaders or band want a high quality posed photo and I will turn on IS and drop the shutter speed way down to get the ISO as low as possible. 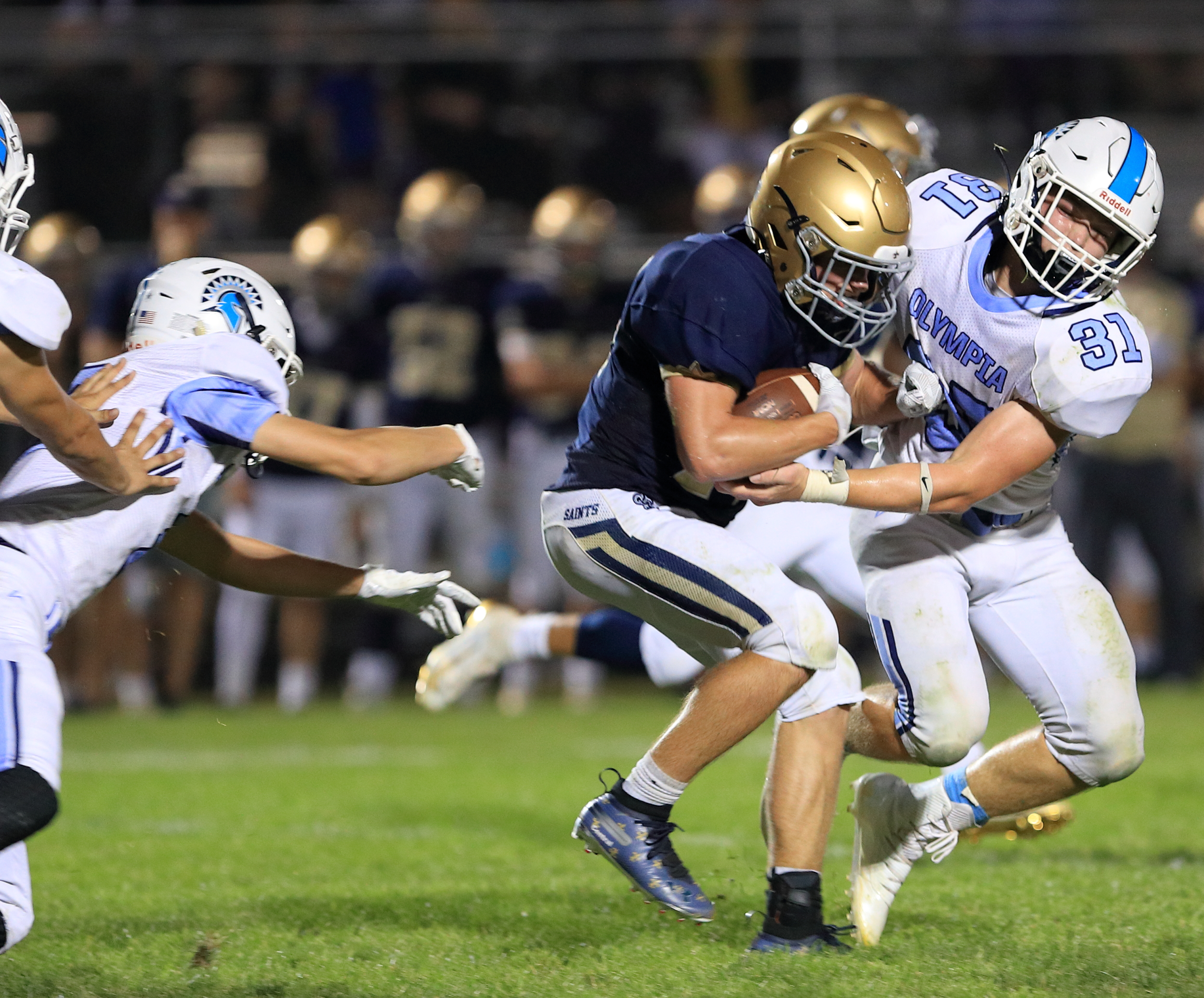 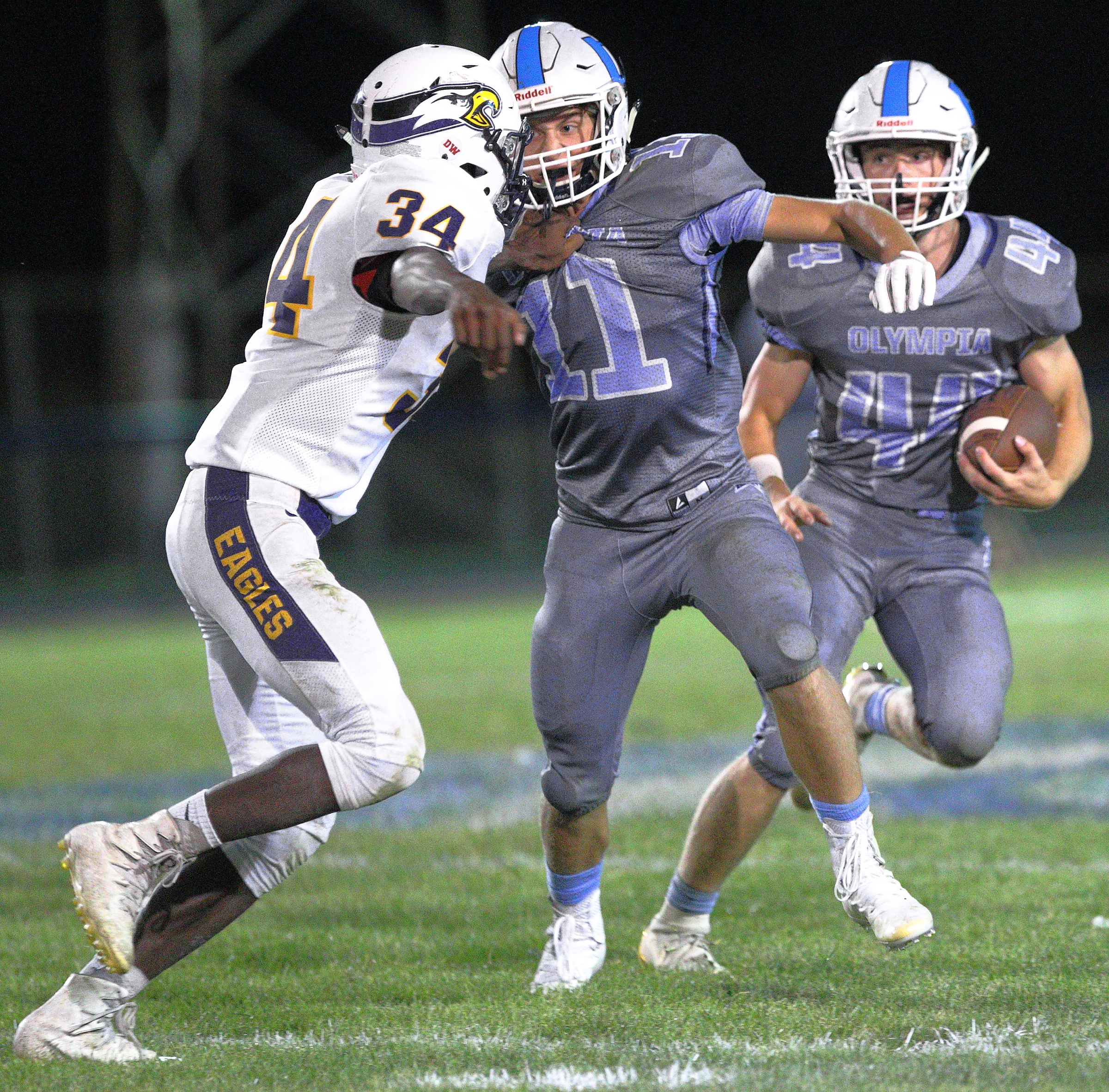 Generally, I only had this happen with my EF70-300 and T3i when I changed the lens with the power on.

Is there any indication when it locks up? is the card access light blinking?

Generally, I only had this happen with my EF70-300 and T3i when I changed the lens with the power on.

Is there any indication when it locks up? is the card access light blinking?

Good advice.  The Rebel bodies should always be shut off when changing lenses.  Some mirrorless lenses actually require it, so that the lens can park internal moving parts.

Thank you Roger there is a lot of helpful information here!! My battery is the one that came with my camera (bought in aug 2018). I did just buy a second battery to have as backup and it’s a canon so I will try it. I will also go to Manual mode and try the settings you suggested! Thanks so much!!
0 Likes
Share
Reply

You are welcome and I hope that you are able to find out what is causing the lock up.

Leaving in 45 minutes to head out and photograph the first HS football game in this area of the "COVID season".  My soccer playing daughter will be playing her first game as the kick off / field goal / point after person. 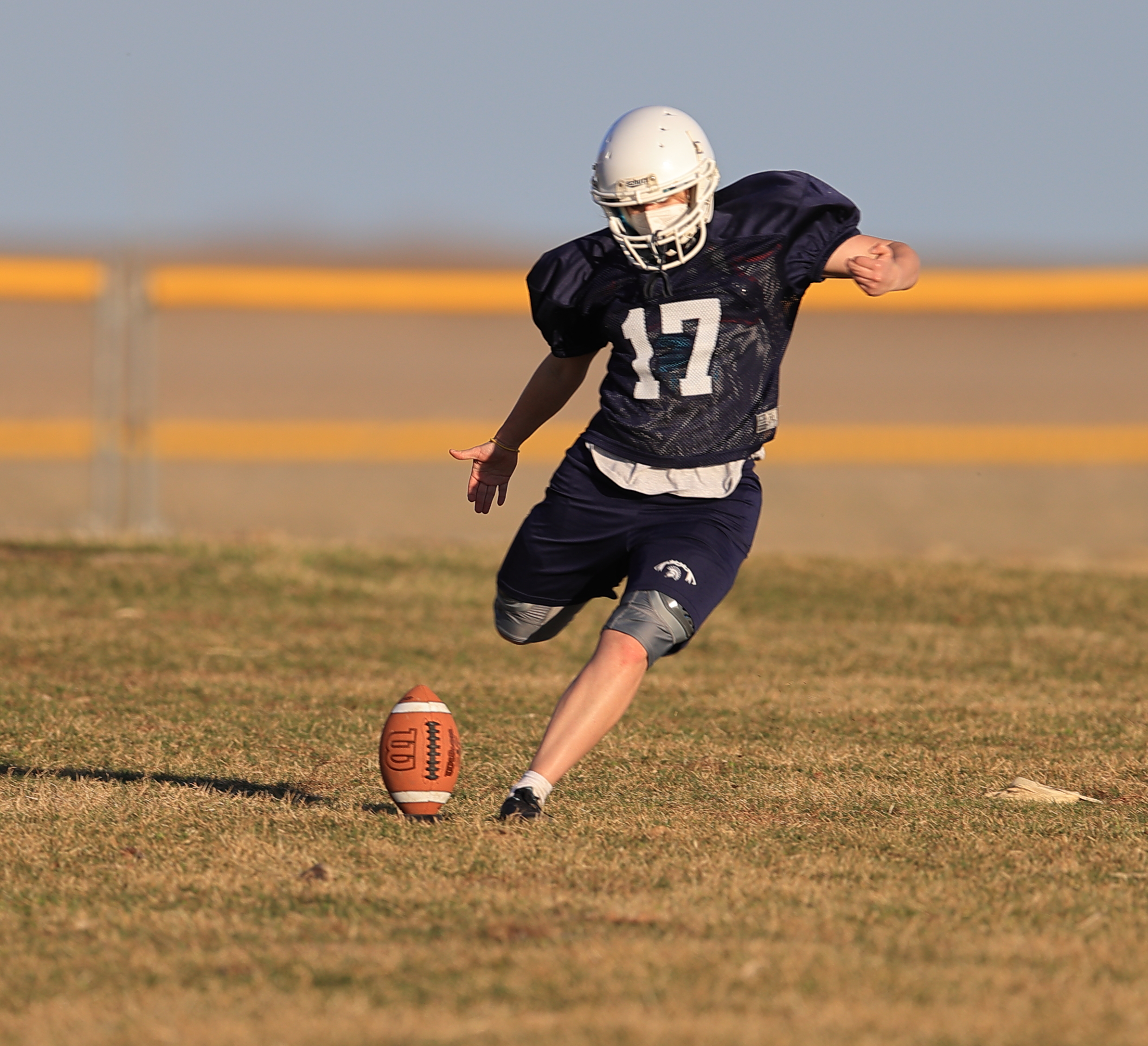 There is no indication when it locks up. It literally just freezes, nothing blinking or anything that I noticed.
0 Likes
Share
Reply

Where did you buy the lens?  It's brand new, right?  Does the camera lock up with other lenses?  You should try using a slower shutter, as suggested above.

Also, try putting setting ISO to Auto.  If you're in a low light situation, then using ISO 100 or 200 may be WAY too low.  Do not be surprised if you ISO shoots way up due to the fast shutter speeds you're using.  I do not normally advise people to use ISO Auto in either Tv or Av modes.  But, this is just to test if low light is the issue.

For action photography with rapidly changing light conditions, I set the camera to Manual mode so that I can dial in both the fast shutter speed and wide aperture.  I then set the ISO to Auto, and keep it under control by dialing back on the SS.