I have done a lot of research and every source tells me that picture styles do not affect raw images. I did a test comparing the neutral and standard profiles and imported into Lightroom and I noticed a significant difference. Is there a way to change this? I am using the EOS Rp
Me too
0 Likes
Share
Reply
15 REPLIES 15 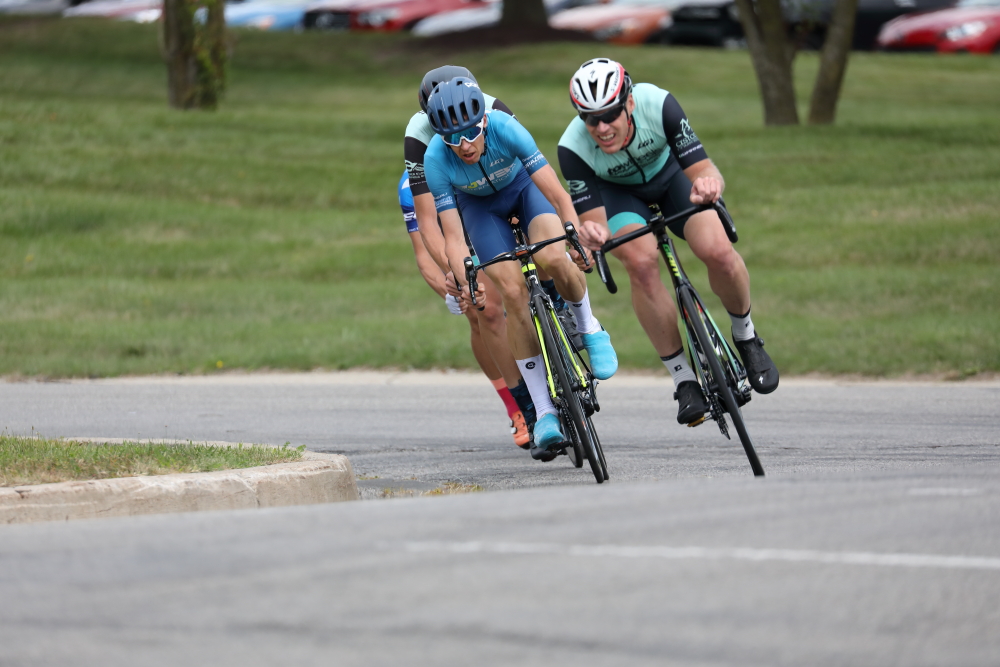 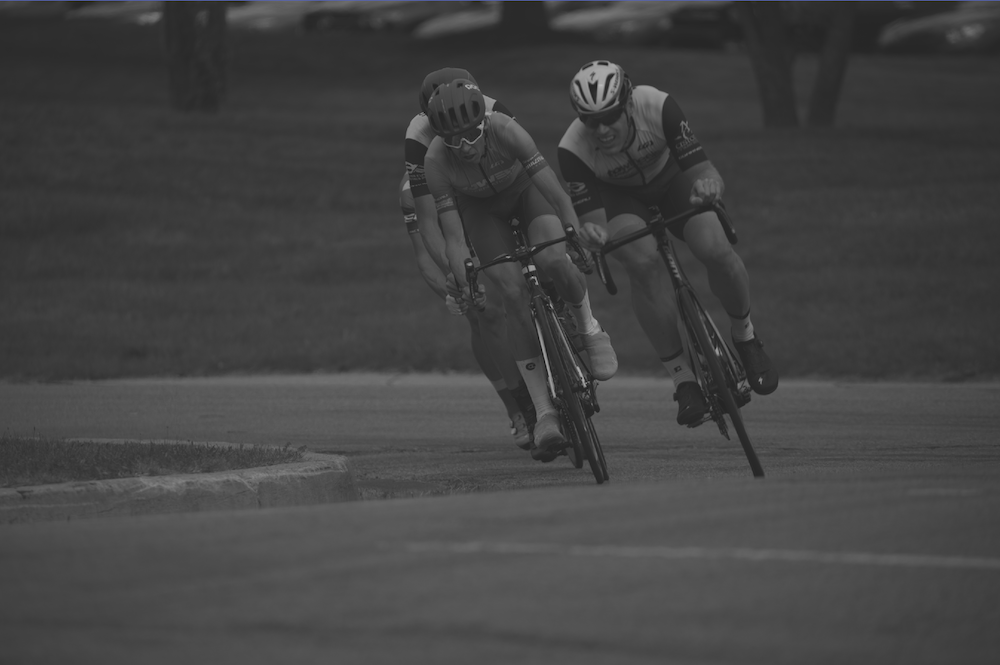 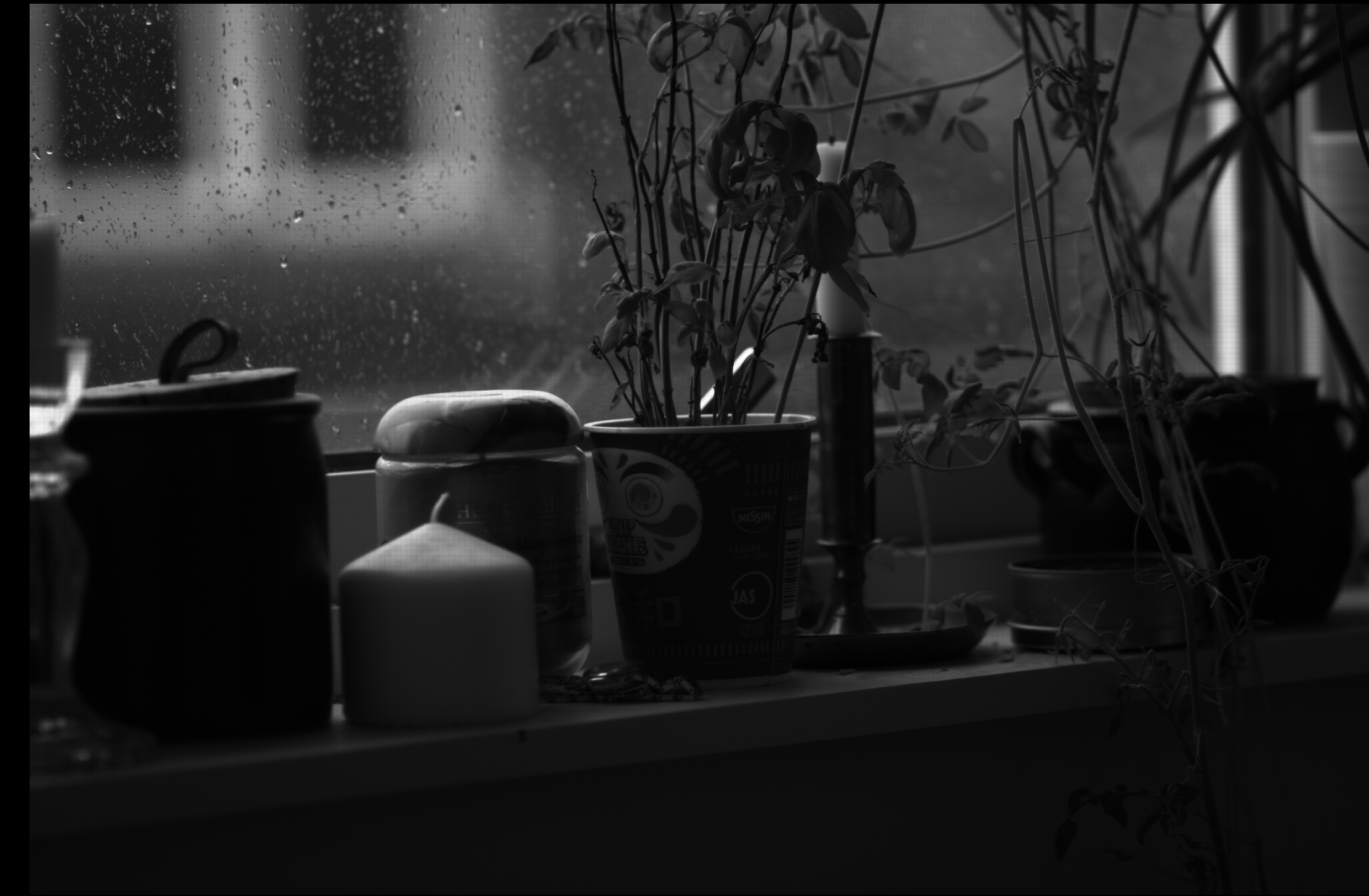 BTW Peter, my RAW data looks like your RAW data unless I "stretch" the data.  But doing that gives me a visible image.