Hi I have a Canon T6i with the lens 18-55mm. I have only had the camera for 2 days since I bought it and when I turned it on today, the camera was completely out focus. I've tried everything on the forums. I've tried putting it on AF mode and all that. Nothing works. When the I'm trying to take a picture and the Flash is on, it makes a clicking sound and the lights are flickering. I don't know what the issue is here. Please help. 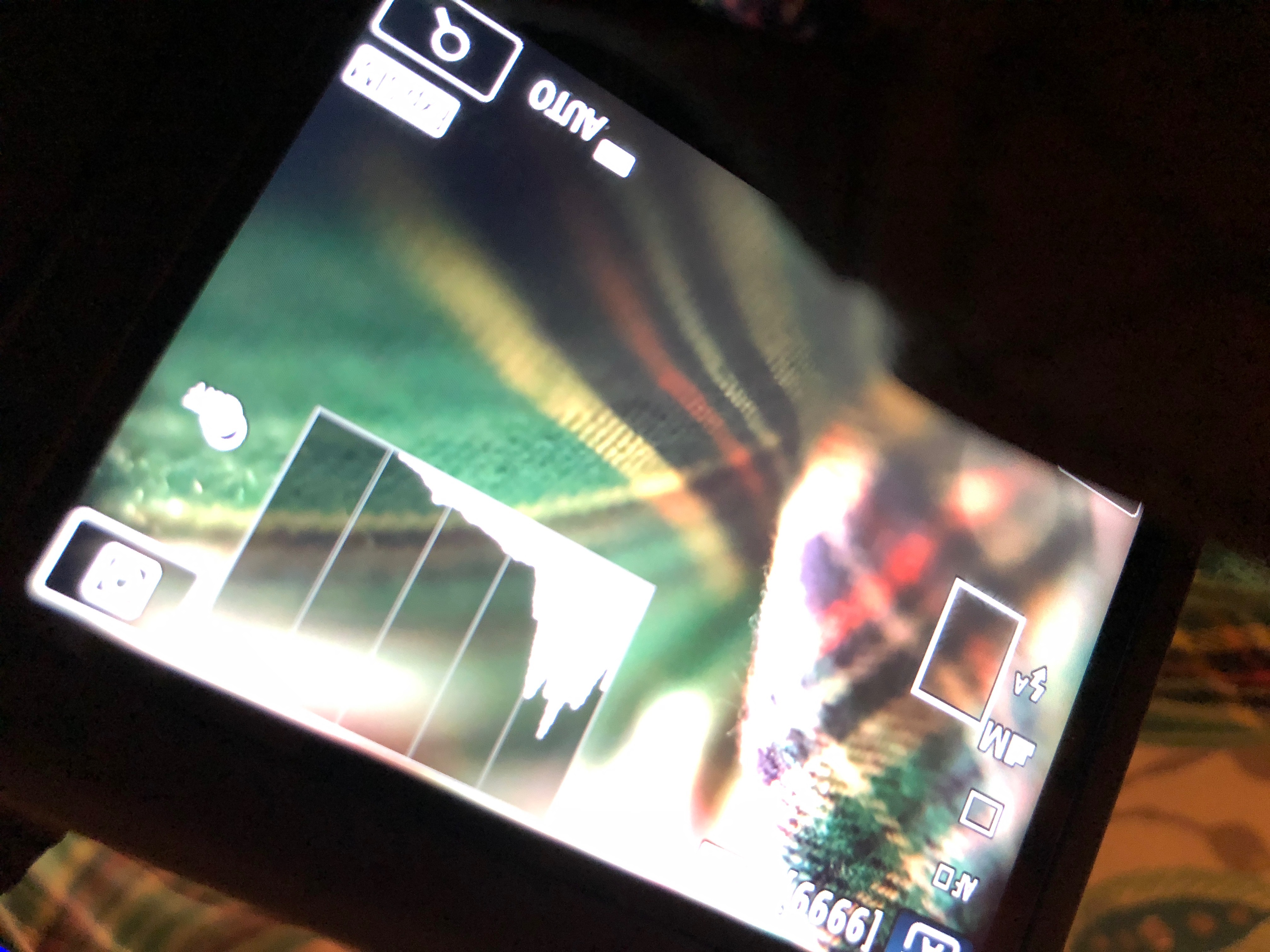 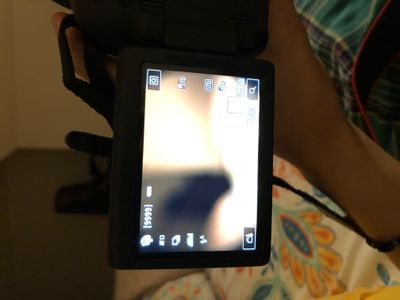 Does it focus when you are not in live view?

Does it focus outside where there is more light?

Assuming you have the "STM" version of the lens, it's a focus-by-wire lens.  Make sure the AF/MF switch (on the lens barrel) is in the "AF" position.

The camera can't focus unless there is enough light.  It will struggle in a dark room.

You can manually focus but you have to wake-up the focus electroncis (usually by half-pressing the shutter button) to do this.

The minimum focus distance is about 10" for that lens (assuming the STM version ... which is what comes with a T6i these days when you buy the camera body+lens kit.)

Your FIRST photo below looks like it did focus on a bit of the plaid... but keep in mind that there's another issue called "depth of field".  This is the notion that there's a range at which things will appear to be more or less in acceptable focus.

For example... if you focus on a subject precisely 10' away, you'll probably also notice that things only 9' away also look like they are reasonably focus... and even 11' away probably seems reasonably focused... but things 2 or 3' away seem very much out of focus ... as do things 50' away.  That "range" of distances where things appear to be in acceptable focus is the "field" and the distance from front to back is the "depth".  You'll see the term "depth of field" or the abbreviation "DoF" from time to time.

It turns out there are several factors that influence what the type of field actually is (it can be calculated mathematically ... so there are apps and look-up tables that will tell you what it should be for any given camera, lens focal length, lens focal ratio, and subject distance.

I bring this up because it looks like the camera may be working in that first image... but you have a shallow depth of field.  That may be tricking you into thinking that it's not working.

The STM lenses are nearly completely silent when they focus.

To test... give the camaera optimal conditions.  Take the camera outside in the middle of the day (nice bright light) and focus on things that are close & far (and well lit).

Hopefully your camera is in good working order and you'll be able to test it out.

If it STILL does not work, let us know or phone Canon tech support.  Since it's only 2 days old, you should be able to exchange it.

Thank you so much for replying! but unfortunately, it didn't work...I feel really stuck. I didnt even touch the camera nor did i try to configure the settings.

Reset the camera and try shooting using the timer in auto mode.