I have a problem with my 5D mark ii, one month ago during the photo shoot I mentioned that one of the photos had a horizontal white stripe at the top and just right after that shot second one was pink (all the image), I restarted the camera, took off the battery, switched it on again and it worked fine, but one week ago it started doing the same corrupted images again and more regularly than before, 5, 6 sometimes 100 images are fine after the camera restart, but in a while it starts again.

I saw some similar issues on different forums but no one wrote what was the reason of this problem after they fixed it or sent back to dealers.

1. I checked and have formatted CF cards (different brands)

2. I have reinstalled the firmware of a camera

3. When the images are pink they appear pink on LCD and in Computer too (so it is not a LCD problem)

4. I have restarted the camera fully (removed the main and the small "clock" battery)

I will attach the corrupted images here to illustrate exactly what kind of problem I have. 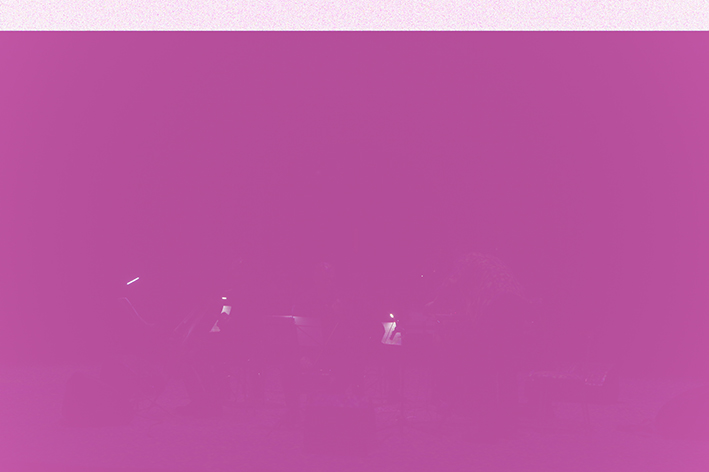 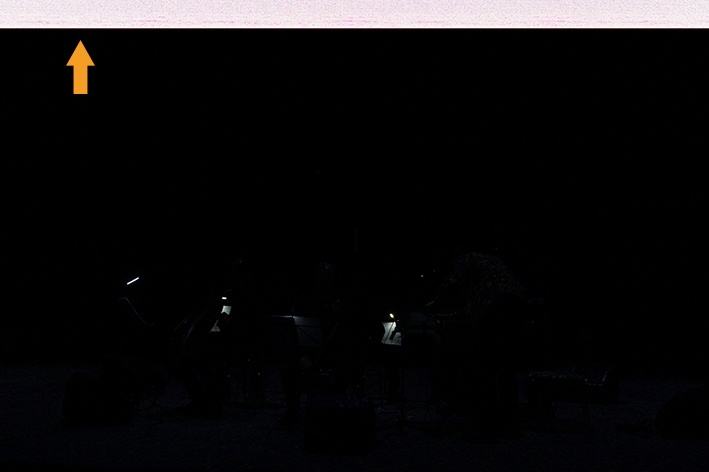