Do extension tubes work with a macro lens

Do extension tubes help a macro lens gain further magnification or do they only help non macro lenses?

I have a 100mm macro lens and love it, but am curious to know if extension tubes would help it.

Extension tubes do not care what type of lens you are using.  Using an extension tube may get you higher magnification, but there are unexpected traps to be aware of.  An extension reduces the Minimum Focusing Distance, MFD, of a lens.

Thanks to the laws of physics, if you move a lens little bit further away from the sensor, you lose the ability to focus at infinity, but you also gain the ability focus closer to an object, or subject.  Extension tubes come in different sizes, rated in millimeters.

With most conventional lenses, you want to use an extension tube, or a stacked combination of extension tube that is roughly 25-33% of the focal length of the lens you are using.  The longer the length of your extension tube, the closer you can get to a subject, which is not always a good thing.

It is possible to add too much extension tube distance, such that the maximum focusing distance is so close to the image sensor, that MFD is actually inside of the lens body!  This is why you do not want to use too much focal length.  The problem is also the primitive

Keep in mind that light diminishes exponentially. If a lens is 3" long and you add 3" of extension behind it, you've doubled the distance the light has to travel, so theoretically would lose a stop of light.

However, it's not a lot when using a single tube... even with a relatively long 25mm or 36mm tube  it's less than a stop of loss when using them with short telephoto lenses.. The more extension, the higher the magnification, but the more light loss. Not to worry if you are using the camera's internal meter, it will take into account any light loss to extension(s).

Loss of image quality is another matter. Some lenses work better with extension than others. Loss of IQ mostly occurs when using extension tubes with non-macro lenses.... lenses that aren't "flat field" designs, aren't optimized for close focusing... have difficulty focusing across the entire frame when "forced" to focus closer than intended. As a result, they tend to be softer in the corners and at edges when extended. There also can be some vignetting. I find telephotos usually tolerate extension better than shorter focal lengths.

But the vignetting and softening can be useful. For the following image I deliberately used a combo that I knew would cause some of both... a Canon 50mm f/1.4 at large aperture (f/2, I think), with 20 or 25mm extension. 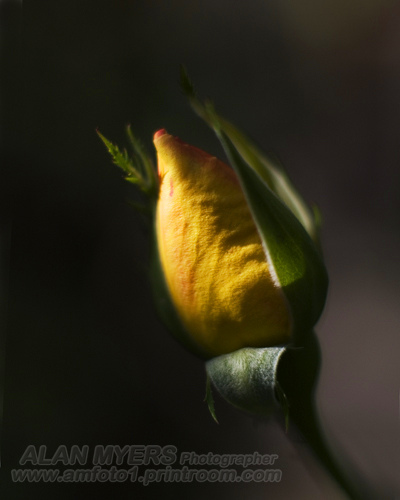 Macro lenses work great with extension tubes. In fact some macro lenses are 1:2 on their own and require some extension to reach full 1:1 magnification. There are "matched" extensions just for those type of lenses. But the "universal" extensions work just as well.

I always have some extension tubes with me. They come often come in handy for unexpected opportunities. All the following were done with extension tubes on various lenses. The first is with a 20 or 25mm extension on a vintage 1:2 Tamron 90mm macro lens. 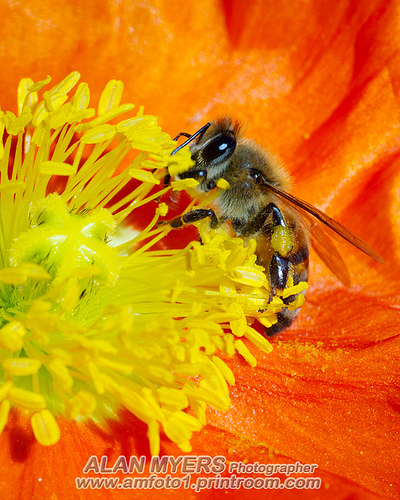 These berries were shot with a Canon EF 85mm f/1.8 with 20mm extension. 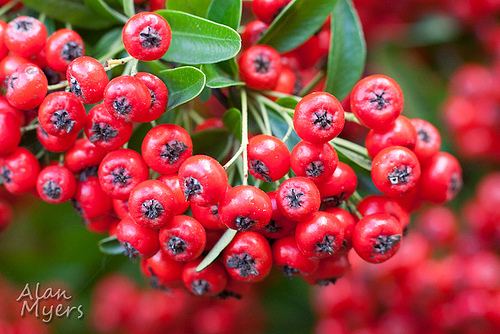 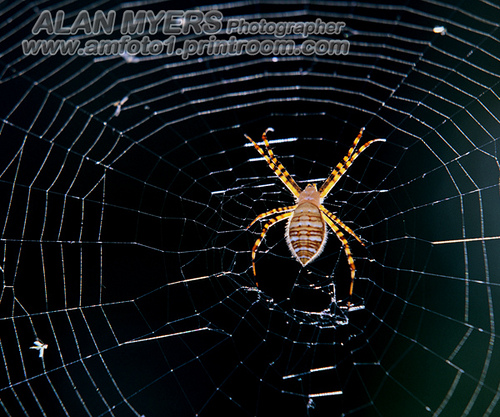 And even longer lenses, such as this tiny fence lizard shot with a Canon EF 300mm f/2.8 with 36mm extension. 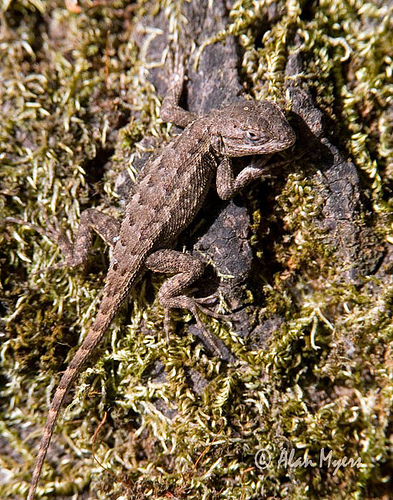 In fact, extensions can be very helpful when telephotos minimum focus distance just isn't close enough, as was the case with this little bush **bleep** at its nest shot with a Canon 500mm f/4 IS and 36mm extension. 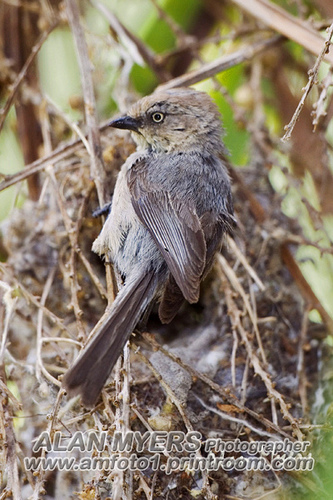 EDIT: I almost fell out of my chair laughing when I saw the bird's name was "bleeped"! You'll just have to figure it out, I guess!

If you increase the focal length, adding extension tubes, the effective f-stop will change because it is a ratio of the focal length to the aperture size of the lens which means you will have less light getting on the sensor.  Adding approximately 40% of a lens length will reduce the f-stop by one stop.

It's not that it has to travel further; it's that it gets disbursed more widely. What matters is the number of photons that get intercepted by each pixel in a specified unit of time. When you magnify the image, you make fewer photons available to any given area of the sensor.

"...it's that it gets disbursed more widely."

Bingo! Exactly, there is no free lunch in photography.