While searching for a great deal on the Canon 300mm f2.8 IS mark I, I came across a few reviews suggesting soft focus issues with this lens. I was wondering if anyone experiences the same? Is this an inherent problem with this lens or luck of the draw? Below are some of the comments found on B&H site.

After owing this lens for more than 3 years and struggling with the soft focus issues, I am now convinced that this lens has inherent quality issues and even after a tune up by Canon, i am still seeing soft focus issues inconsistently. I tried the several lens tests on a tripod, however, could not get a consistent result. Now looking at others who have similar issues, I am convinced that this is a faulty product, or atleast I have a lemon. Shame on Canon for producing such flawed products in the top of their product line.

I was excited to have this lens, as a wedding photographer working in many low light situations --- my excitement was VERY quickly dashed. I used this lens at 1 wedding, and while I managed SOME photos that will be salvaged, the majority of the shots were MUCH softer focus than I want for my clients. Canon makes amazing equipment that I stand behind 100%.....THIS Canon lens is NOT something I can get behind.

The 300 f2.8 IS is an extremely sharp lens.  I am certain Canon has produced some that needed work because any mass produced product will have some that need attention but I suspect that the problems with this lens are due to technique and possibly camera AF matching and NOT the lens.

And the only reason I would take a 300 f2.8 to a wedding was if it was one of those "southern shotgun weddings" where I would want to shoot from a safe location 🙂

Here are a few samples from a HS football playoff game I shot last Fall with the EF 300 f2.8 IS mounted on a 1DX II and all were shot wide open and ALL are cropped to at best 50% of the sensor size.  Although it was a sunny day (too sunny really because it created far too much contrast) it was the coldest HS game I have ever shot with the wind gusting over 30 MPH at times and a temperature in the teens.  Even with a freezing photographer managing that lens and a second body with a 70-200 f2.8, it produced a lot of great images.  And these were shot while I was scrambling to keep in a good position while avoiding players and coaches, the lens does a great job under those trying conditions where you don't have time to do much more than just aim and shoot and will do even more under less trying conditions. 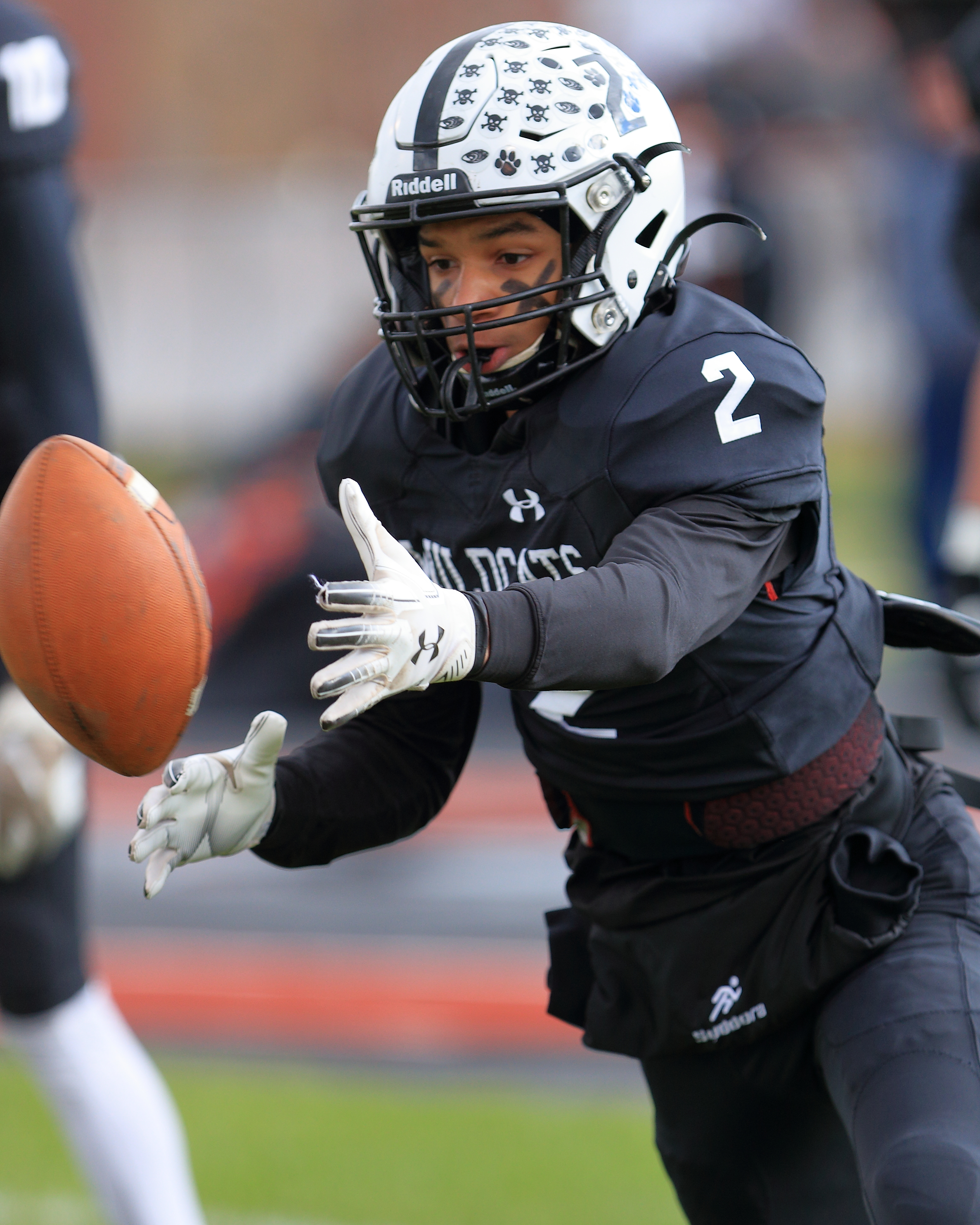 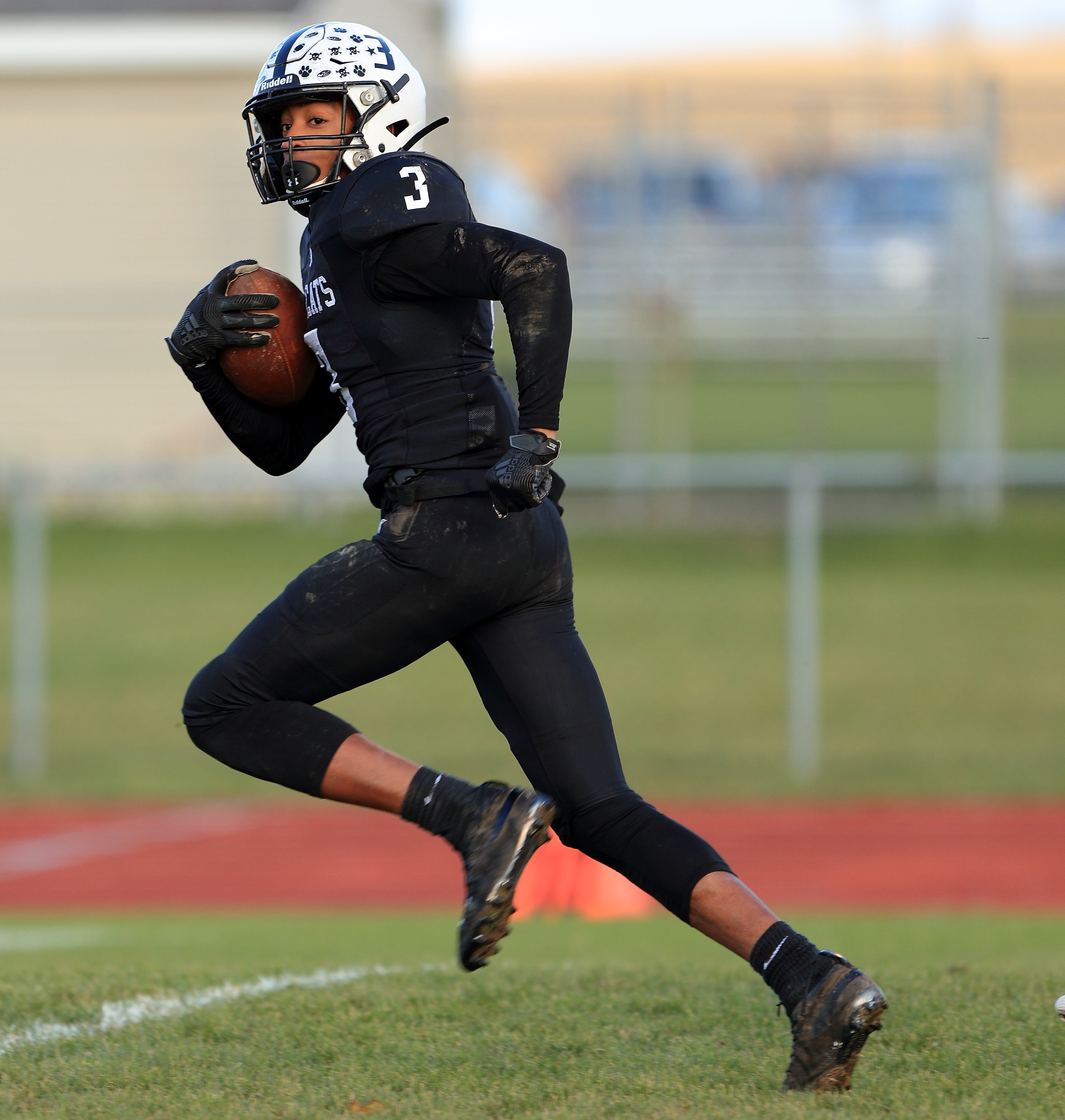 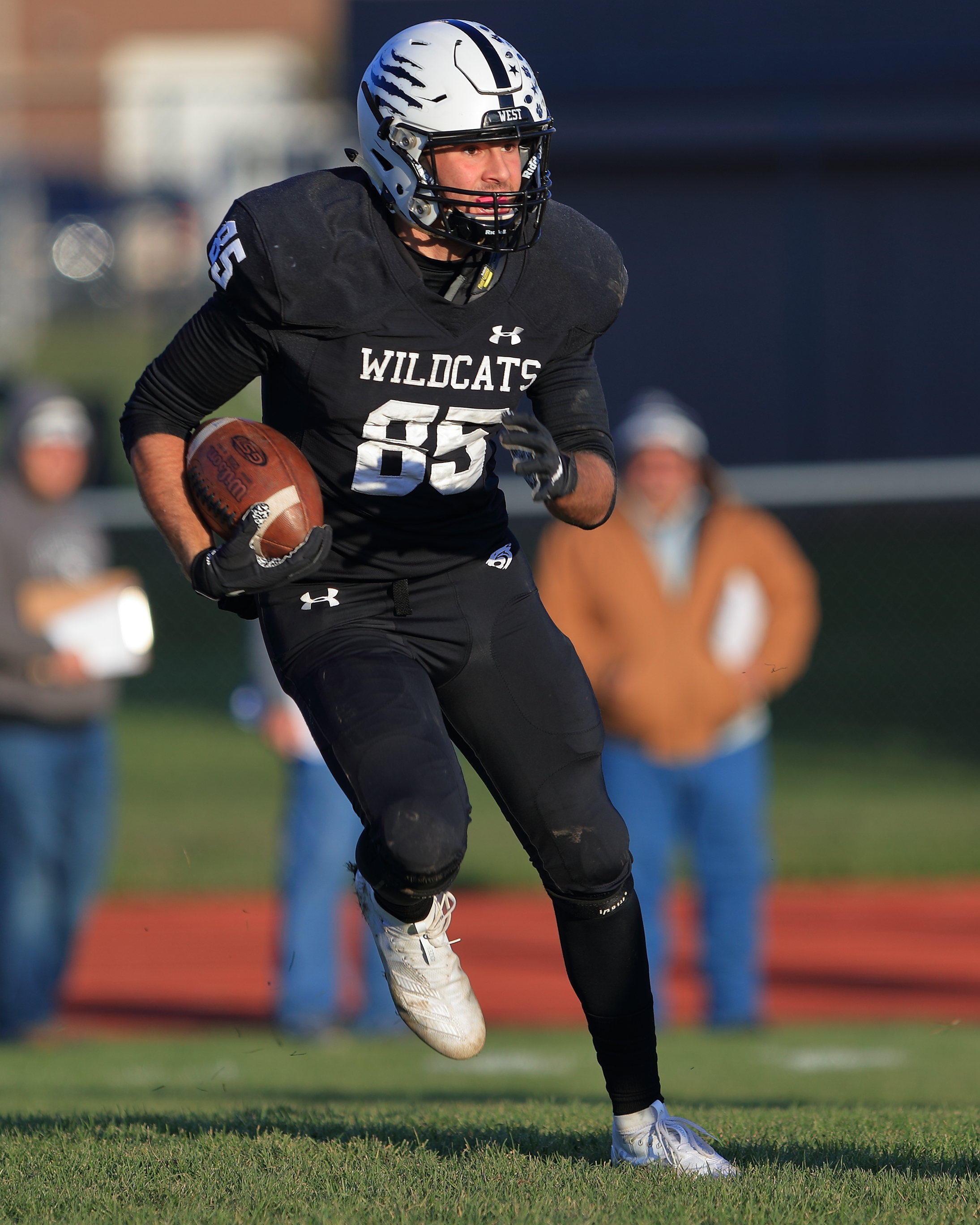 You are welcome!  I have the Mark I and have never considered moving to the Mark II, I am extremely happy with the original.  The only thing I changed with the Mark 1 was to replace the lens cap with the Mark II style which is better designed.

Of course, if you find an IS II in similar condition at a price not far different from the original then it would make sense to go that direction.  I bought my 300 f2.8 IS used however virtually unused at a great price so it was a very easy decision.

If you get close enough to fill the frame with a 300 f2.8 and you are shooting wide open then focus has to be spot on to get a sharp photo and perhaps either that or poor exposure triangle/shutter speed selection are the issues people have with it being soft.  If you frame a subject  where only head and shoulders are in frame, then the acceptable depth of field will be just over 2" total and for "pixel peeping" the depth of field is going to be a bit less.  I have used the 300 f2.8 as part of the setup for some outdoor portraits but they were full body shots which put the subject far enough away that the entire subject was within a reasonable DoF.  If you tried to use this lens for a headshot at a wedding with it wide open, the depth of field is under 3/4" and that isn't going to produce the desired look unless the bride is crying her eyes out and you only want her nose in focus 🙂

The 300 f2.8 IS is still one of the very best lenses available; after I get a chance to shoot a full football season with my recently acquired 400 f2.8 IS II it is possible that I will like it better but the 300 at worst will be my second favorite lens and I have a feeling it may stay in top place because it is a very versatile focal length.

Adorama has a pretty good reputation. If the lens had a crack, they'd probably say so. But why don't you call them up and ask?

The great white primes are tough but I would be very leery of one that has the kind of physical issues described by Adorama.  I generally like Adorama and have bought a lot of my Hensel flash stuff from them but one caution on the used items because several times I have found they sometimes cut and paste the info from the current product version and use that for a used version that is a generation or two earlier.  I think that they are a good and reliable source but they tend to be a little careless with their descriptions sometimes with used products.

KEH has long had a great reputation and I would much rather have a gen 1 in good shape than a gen 2 in somewhat distressed condition.  Maybe the crack is just in the lens hood but if not that would be a deal breaker for me.

I think you would be very happy with the gen 1.  And for additional input, these photos were shot using the 300 f2.8 IS with the 1.4X converter at a golf tournament including a dragon fly who amused me while I was waiting for the group I was shooting to make it to my photo spot on the course 🙂  Both heavily cropped. 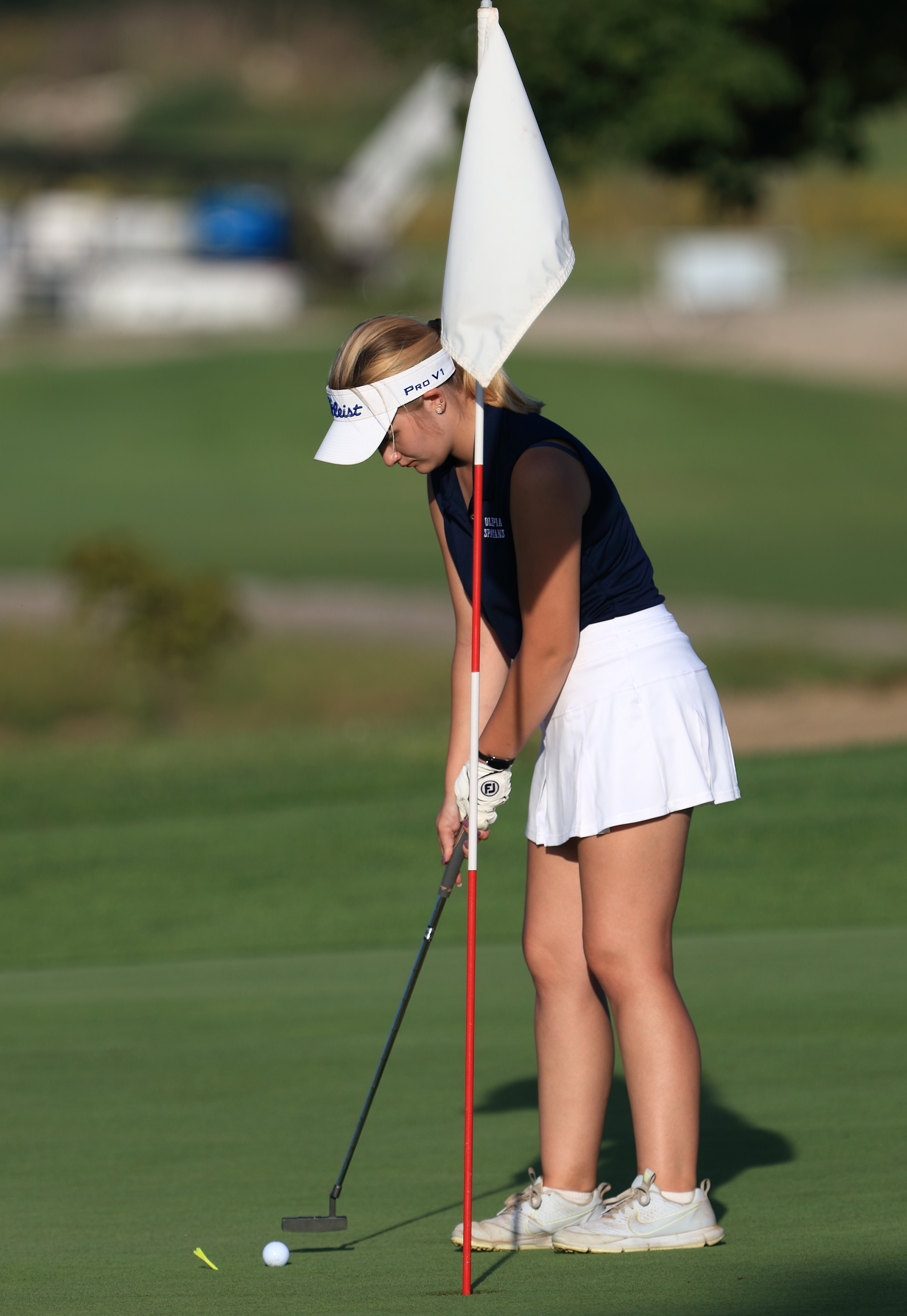 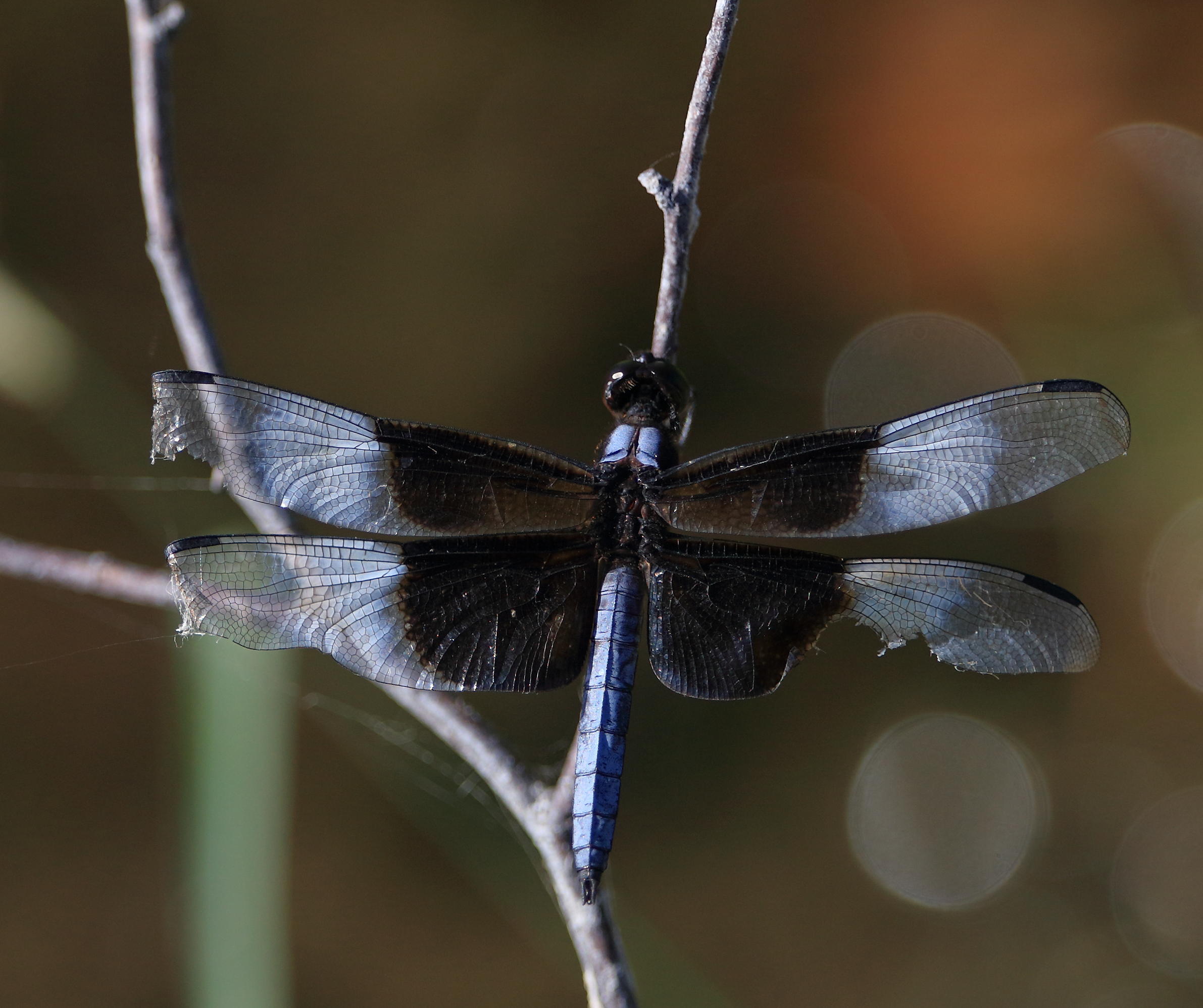 Got it from a local guy 1 hour away for perhaps 4 years ago. He wanted $1700. The rear lens element was foggy and the paint was missing at some places. Bought "lens paint" at Ebay and cleand the lens elements a couple of times.

Lit by sunlight it is possible to see the difference between the Canon white paint and the Ebay white paint.

The x1.4 II had some loose screws and didn't really lock. The previous owner must have droped it. Cost me some bucks at Canon Japan in Sapporo to fix it. One year later I filled the scratches with Ebay paint. 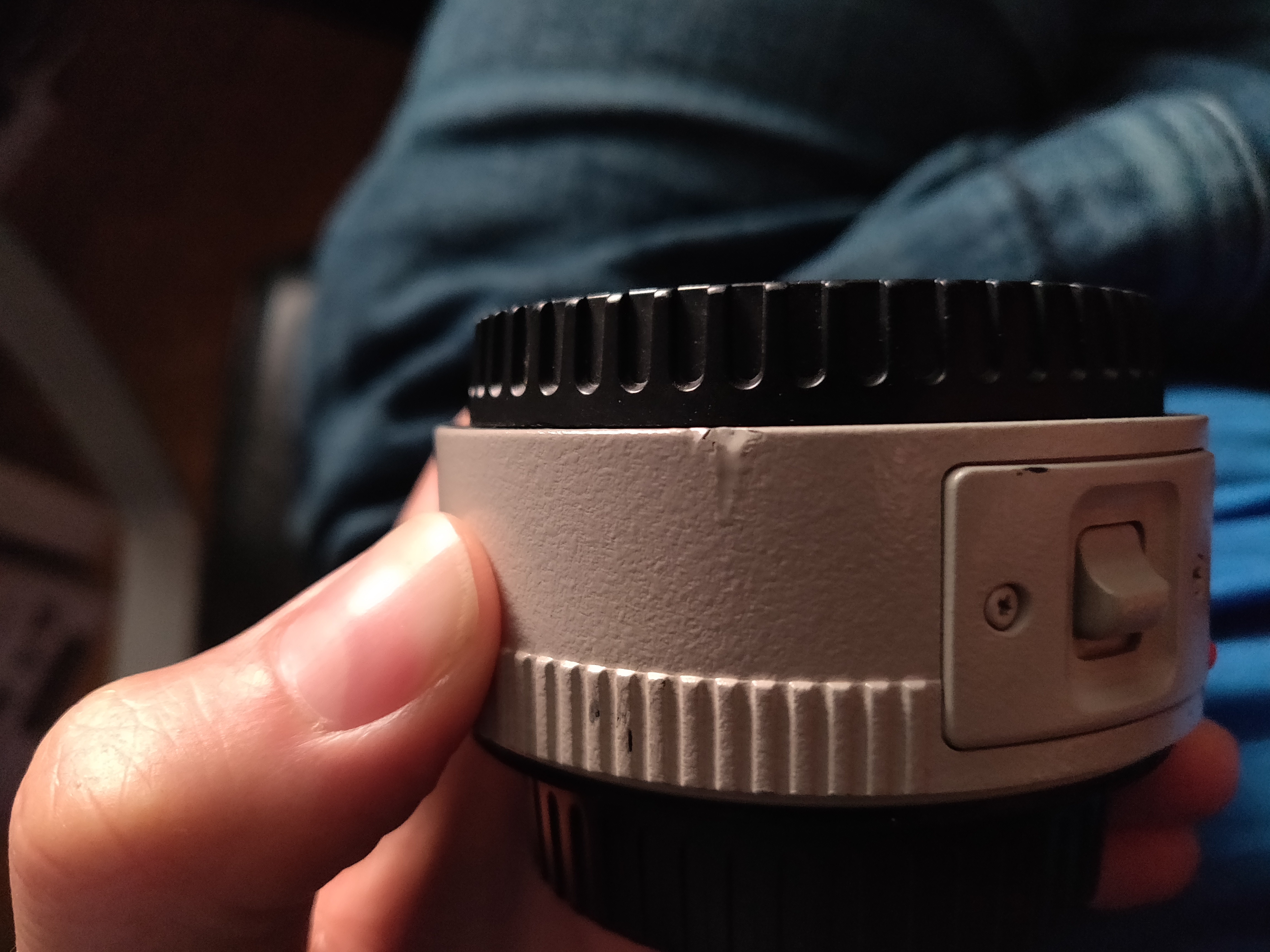