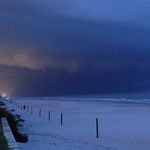 Just purchased an EOS 17 because it's all the retailer had in inventory.

I was taking photos with my Samsung Note 20 Ultra.  Love using the 50x zoom to take photos of Shrimpers and sailbots on the ocean.  However, there is a lot of noise when I go out past 25x because of the waves.

Take a lot of moon shots and shots of SpaceX vehicles as they fly over after a launch.

Also have read a lot of people say their photos are blurry.

For your camera, which I am guessing is T7, a 35mm lens would be considered a "normal" lens, i.e. give the same field of view and perspective as your eye.

The reason cell phones and pocket type cameras have such large zoom ratios is the small sensor size. But, as you have found out, the tradeoff of a small sensor is noise.

So, to see if I understand, the Note 20 Ultra will zoom 50x, and the zoom lens on the camera will zoom 10x?

The numbers are all greek to me!  HA!  I have to do some studying to understand what they all mean.

Thank you for your reply.  I appreciate the explanation.

Just purchased an EOS 17 because it's all the retailer had in inventory.

Take a lot of moon shots and shots of SpaceX vehicles as they fly over after a launch.

Also have read a lot of people say their photos are blurry.

John has you covered on most of your questions and I will try to fill you in on the lens you are asking about. My wife and I have owned or used all of the 75-300 series lenses, most came as kit or bonus lenses when we were buying Rebels. They are OK, but very soft, and I use that term instead of "out of focus", well, because that is what they are, they just produce a soft image. The EF 75-300mm f/4-5.6 IS USM II  will probably do a decent job and is just OK at its price point. As always, IQ is in the eye of the beholder 🙂 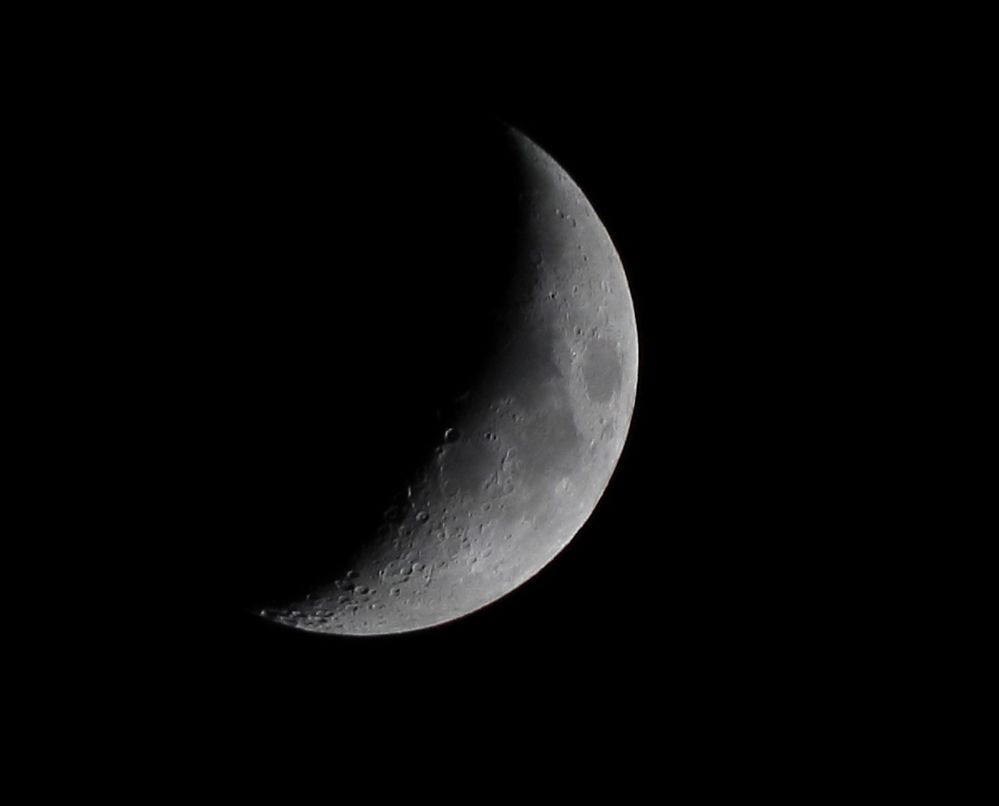 I get descent ones withe the Note 20 Ultra, but not like that.

So, the numbers on the lens type is greek to me.  I'm kind of a stickler for getting clear photos.  Are the lens that came with the T7 not going to meet my expectations?

I forgot to ask.  Were you using a tripod on your moon shot, or just holding the camera with your hands?

I'm getting a little excited about trying this camera out.  I go back and forth between florida and ohio each month, going back down this sunday.  Looking forward to seeing what kind of photos I can get of the shrimpers and sail boats.  The shrimpers are usually 2+ miles off shore.  I've been able to get some half-way decent shots, but like you said, a lot of noise, expecially with the cell phone getting confused on what to focus on...waves or boat.

I forgot to ask.  Were you using a tripod on your moon shot, or just holding the camera with your hands?

My wife shot that hand held 🙂

It is really challenging for you to deal with the information we are trying to communicate to you if you have no knowledge of the terms and principles involved. I recommend investing about 2 1/2 hours and viewing an introduction to photography video by National Geographic photographer Chris Bray you can find the video HERE

Is the 50x digital or optical zoom? I suspect it's digital zoom.  Which is typically far worse than optical.

Also assuming you bought the Rebel T7, my suggestion is forget all the numbers and buy one of the 150-600mm super zooms. When all is said and done this is as good as you can expect from the T7 optically. Forget digital zoom unless you do so in post editing by cropping. Also invest in a good tripod. BTW, if you skimp on the tripod the lens will not perform to it greatest ability.