I can't find any info on this problem, so I have come to the forum to see if anyone can figure this out.

My images when preview while downloading with the Eos Utility and now in DPP look like negarives.

The new DPP looks awesome, but as you see the images don't look right.

This started with the EOS utility, before upgrading to DPP 4 and Eos Utility 3.

Any help would be much appreicated. 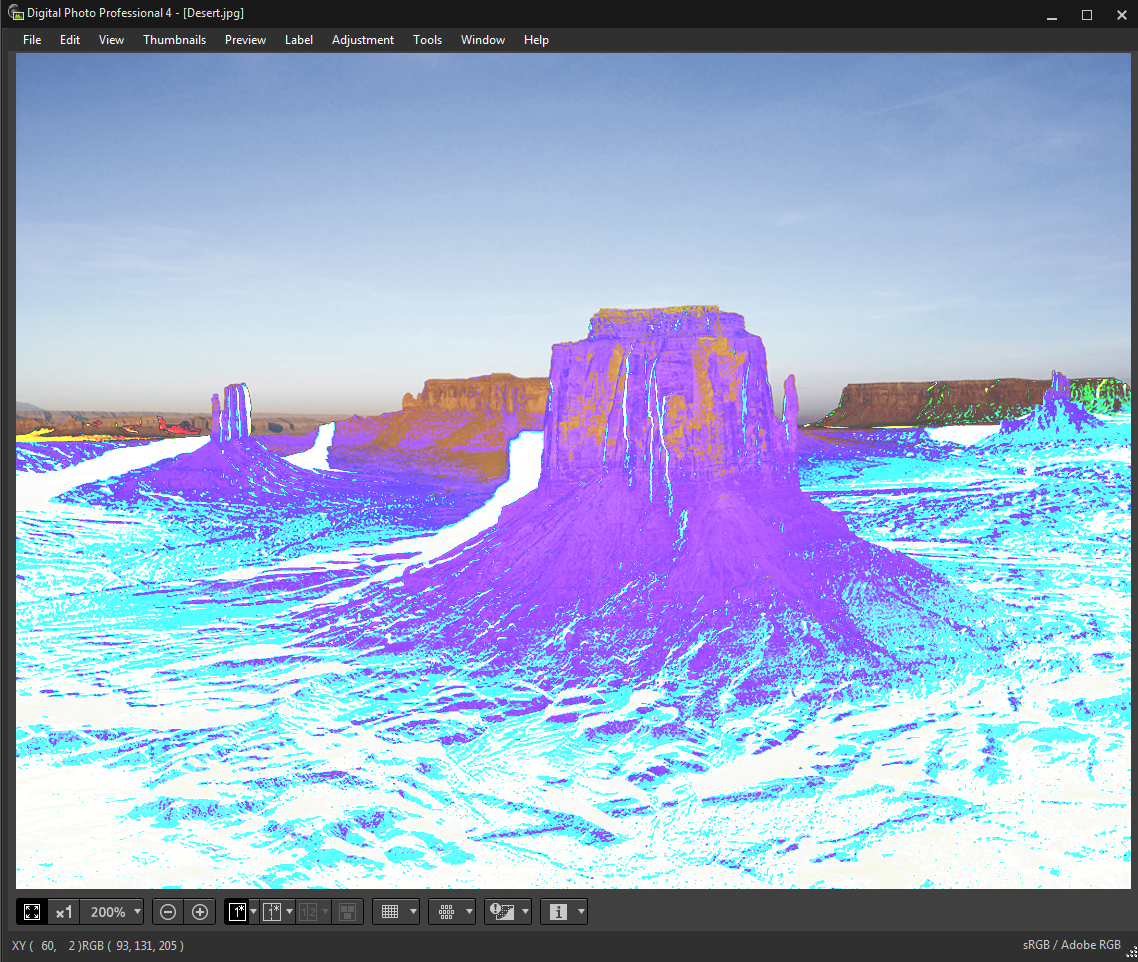 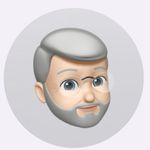 Did you try a different CF card? When I got images like that it was a bad card.
John Hoffman
Conway, NH

I am also going with a corrupted CF card.  You need to try a brand new high quality card.  That is formated by the camera. 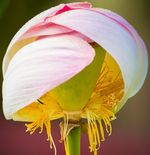 Hi all, just got in.

And when I bring them into Photoshop, they are fine as well.

The only problem I have, is with the EOS utility, and DPP.

I normally process all my image in Photoshop CS6 and don't use DPP.

I was interested in the new interface for DPP so downloaded it and when I opened it up.... well the image posted is what all jpg, raw, tiff and everything else looks like in DPP.

Not sure what the problem is.

Oh and I did recently reformat the Lexar card as I got a err while doing some night photography. I reformated it in the Lexar USB 3 card reader, then in the camera. Still the same problem with EOS utiility quick viewer.

Some of the recent photos on my Flickr stream are images all taken recently with the Lexar 1000x card.

Does this happen with Version 3 DPP?

No it did not happen in DPP3, only the EOS utility's quick view screen when downloading the raw images to the computer.

DPP 3 views the images correctly, I uninstalled both DPP3 + 4 and EOS utility. Re-booted and re-installed DPP 4 and EOS utilty 3 which also installs ver. 2 and some new lens registration and I think there is a cloud service as well.

The problem still exists. Someone said it looks like an option might be on that should not be.