My XF400 image was damaged after pressing the infrared button ON and OFF switch. It's now permanently purple, if i press the button once again it looks as if the filter was out of place. It doesn't go back to normal (I had never pressed the infrared button before since I have no use for it, I was just testing it).

The camera has barely 3 months of use, three months and a couple of days actually. I bought the camera at B&H. I am in Brazil and I was told by Canon that the warranty doesn't cover something that seems a manufacturing problem. I have shown them the B&H receipt. proof of purchase. They answer emails sporadically, making communication with Canon Brazil very cumbersome

I went out of my way to warn others about this problem by writing a review at B&H and on Amazon.

I think what got me the most annoyed about this whole experience is the attitude Canon took. They told me that I would have to pay for the repair if I want the camera to function again normally, which in Brazil is the same as buying a brand new XF400 out of the box in New York. Now, why would I spend the equivalent of a brand new camera to repair a camera that is already new? Why would the customer be responsible in paying a manufacturing error?

Canon Brazil said that it would be best if I travel to the states and send the camera for repair there (since sending from a developing country is not recommendable). So that means I have to buy a plane ticket, get a place to stay, send the camera for repair, wait to see if it's covered by the warranty, and hope for the best. The Canon representative commented that I could have purchased an extended warranty at B&H. Well, you see, I thought that Canon was a reliable brand, I wouldn't need an extended warranty, and that manufacturing errors would be common sense that the company would cove, especially with new equipment.

This experience has left me with a sour taste. I have invested a lot in the brand in the past.

I've bought from them: 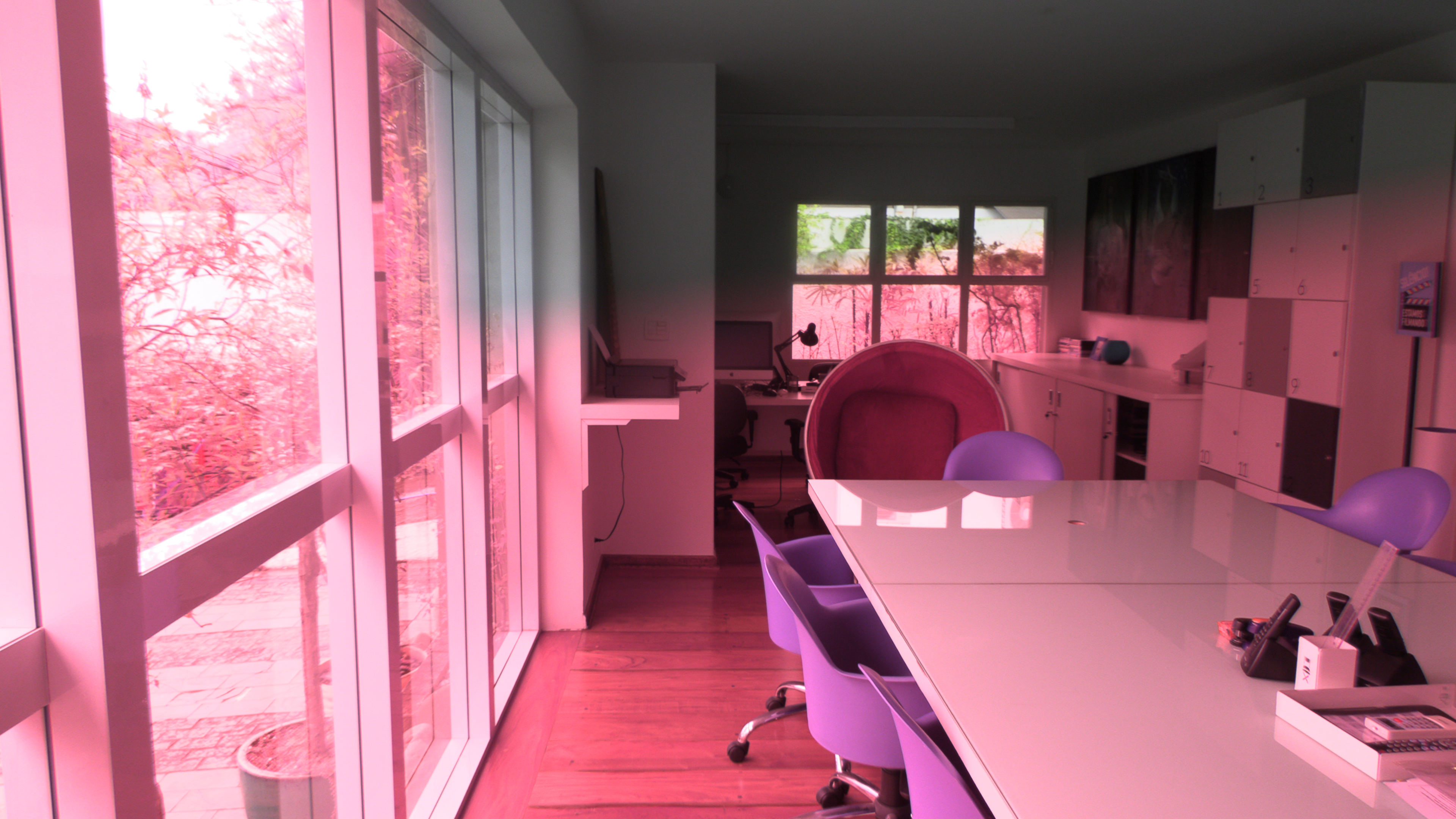 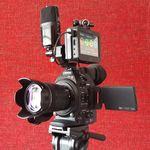 What do B&H have to say? If the warrenty does not cover a manufacturing problem,  normaly one of the things a warrenty is for, then it is pointless.