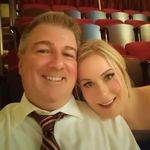 This weekend we went Go-Karting for my brother in laws birthday. This was a challenging indoor shoot. I shot with my 6D2 and thought I would be OK with the following lenses:

Not only was I wrong with the lens choices, but I didn't do as well as I hoped. I had some trouble with AF Tracking, testing both Hi and Low speed continious shooting. The camera actually locked up once and I had to perform a battery pull. This was the first time I had ever experienced a performance issue with my 6D2. I think it was the card though, as it appeared to be a write issue with the card and not a buffer problem with the camera. My bursts were short and controlled. This was the first serious action shoot with the camera (in 3 yrs). It let me know I need some more practice here.

The Rokinon lens arrived Friday, B&H was having a sale and I had been wanting a fisheye lens for a while. I plan to try some astrophotography. It has 180* FOV. I also considered Samyang's 14mm pro series, but it only does 115* FOV and I already own a 16~35 f2.8L. I had looked at the Canon 8~15 but the CA is rather pronounce at 8mm. I also wouldn't use it enough to warrant the $1250 pricetag. I am still planning to go mirrorless (again) this year if Canon gives me something I feel like I can use confidently.

The goal for the day was some action photography, and experimentation with the new Rokinon lens. Some motion blur and sharp stills. After reviewing my images, I should have brought my 70~200 and a tripod. The Rokinon - Having never played with a fisheye before I was at a slight disadvantage, but I am happy to report that the optical quality is there. The lens did work well with the body in M mode. Everything was shot handheld. The majority of my fumbling had to do with tracking in LiveView. The camera did an OK job, but continually shifted focus to irregularities in the pavement instead of my subjects. I attribute this to limited focal length (translation) user error pushing the lens beyond its capabilities and having never shot anything this hi-speed action before. I tried AF+Tracking, Smooth Center Weighted and Single AF point with different degrees of success. AF+Tracking worked best, and my images improved during the shoot, but the camera clearly struggled. This was my bad.

I did post in DxO. Here are some pics, thanks for reading. Feedback is also welcome. 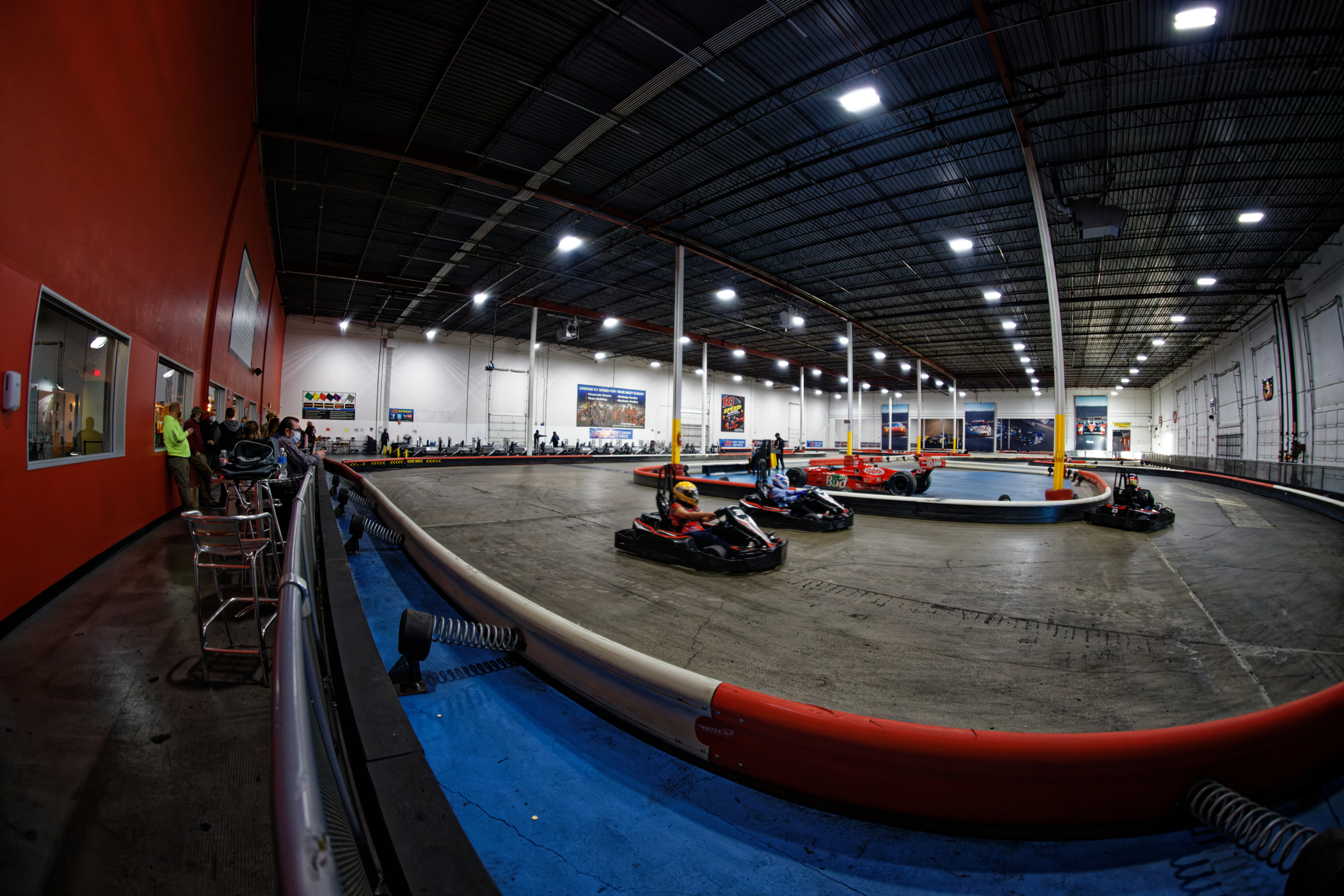 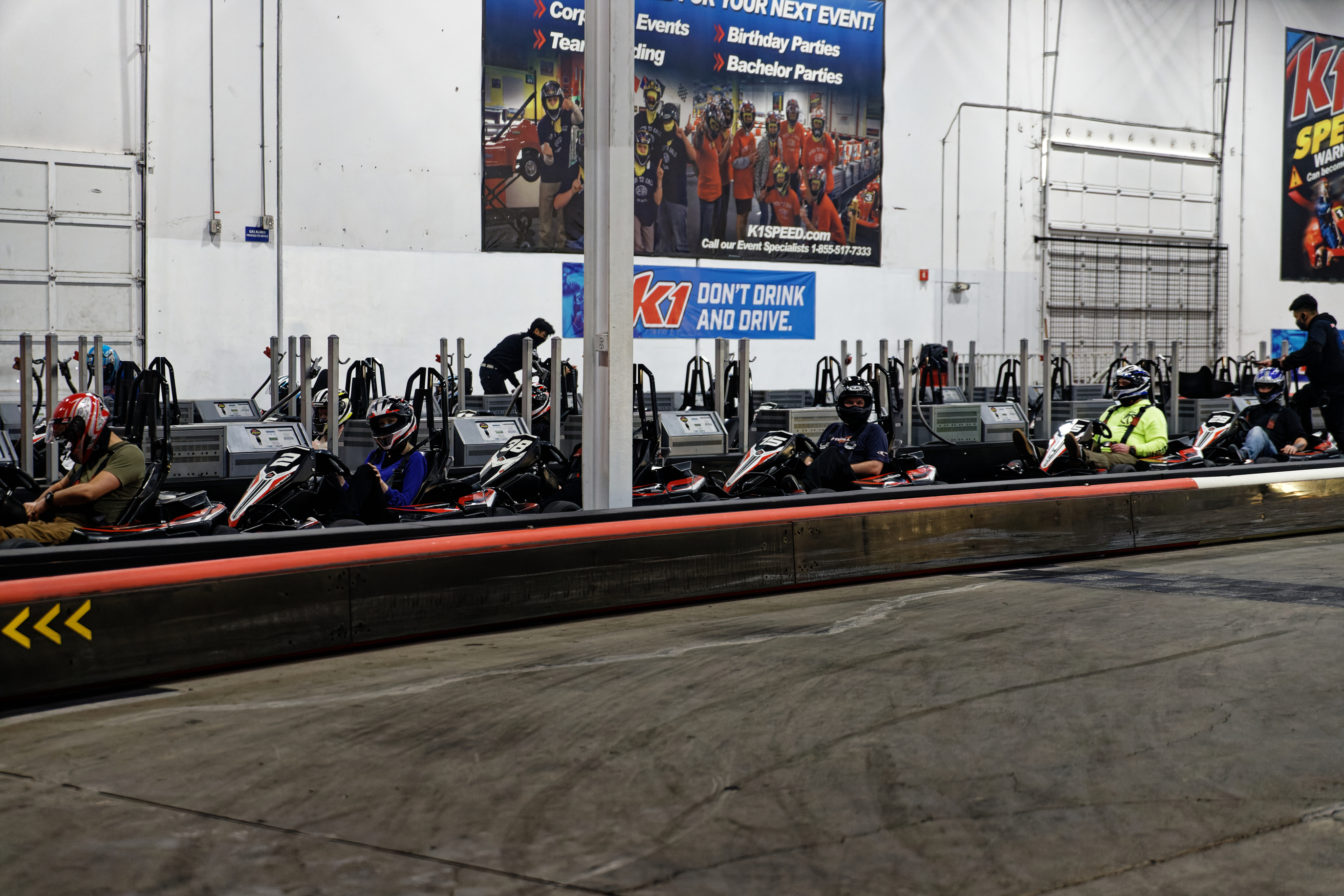 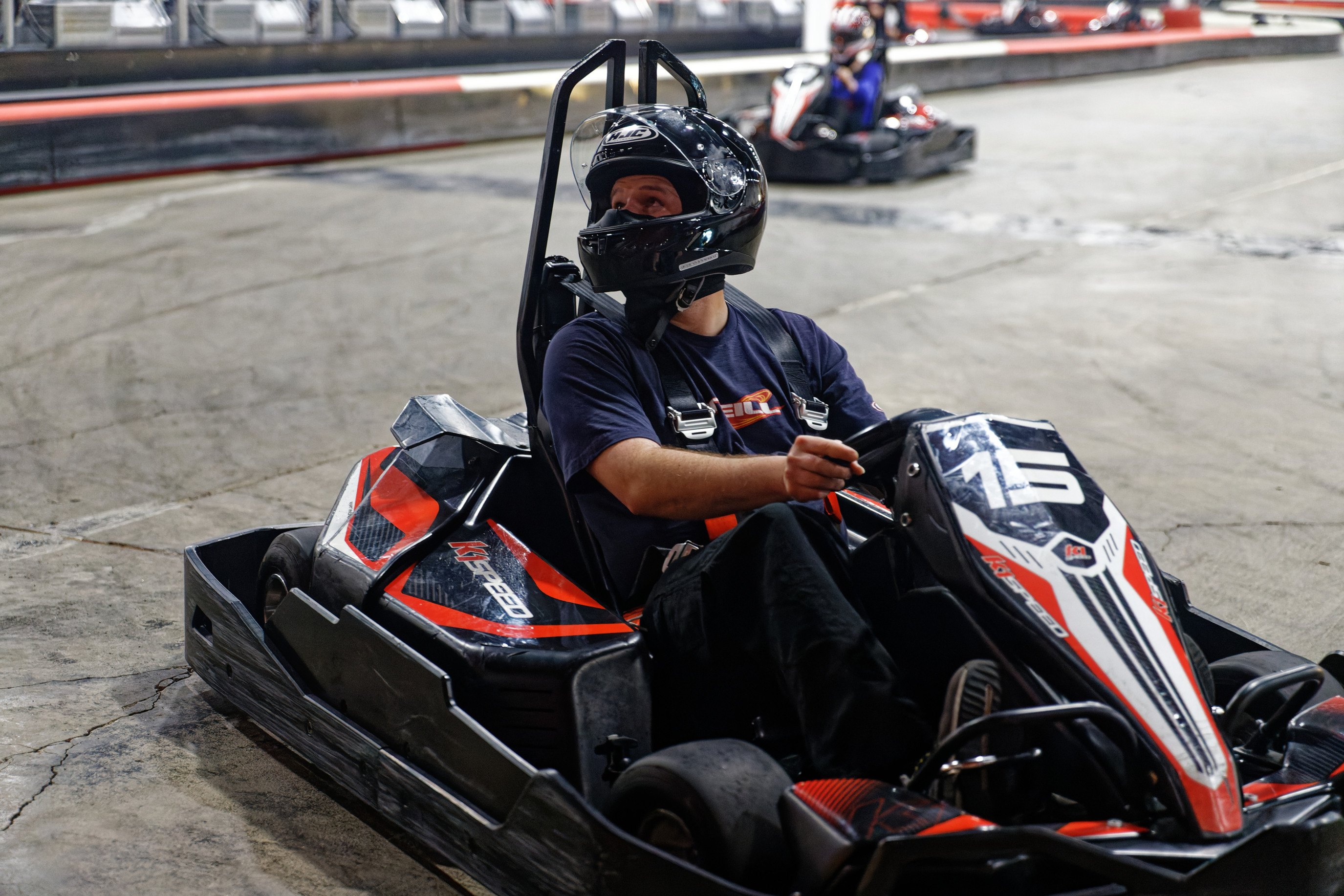 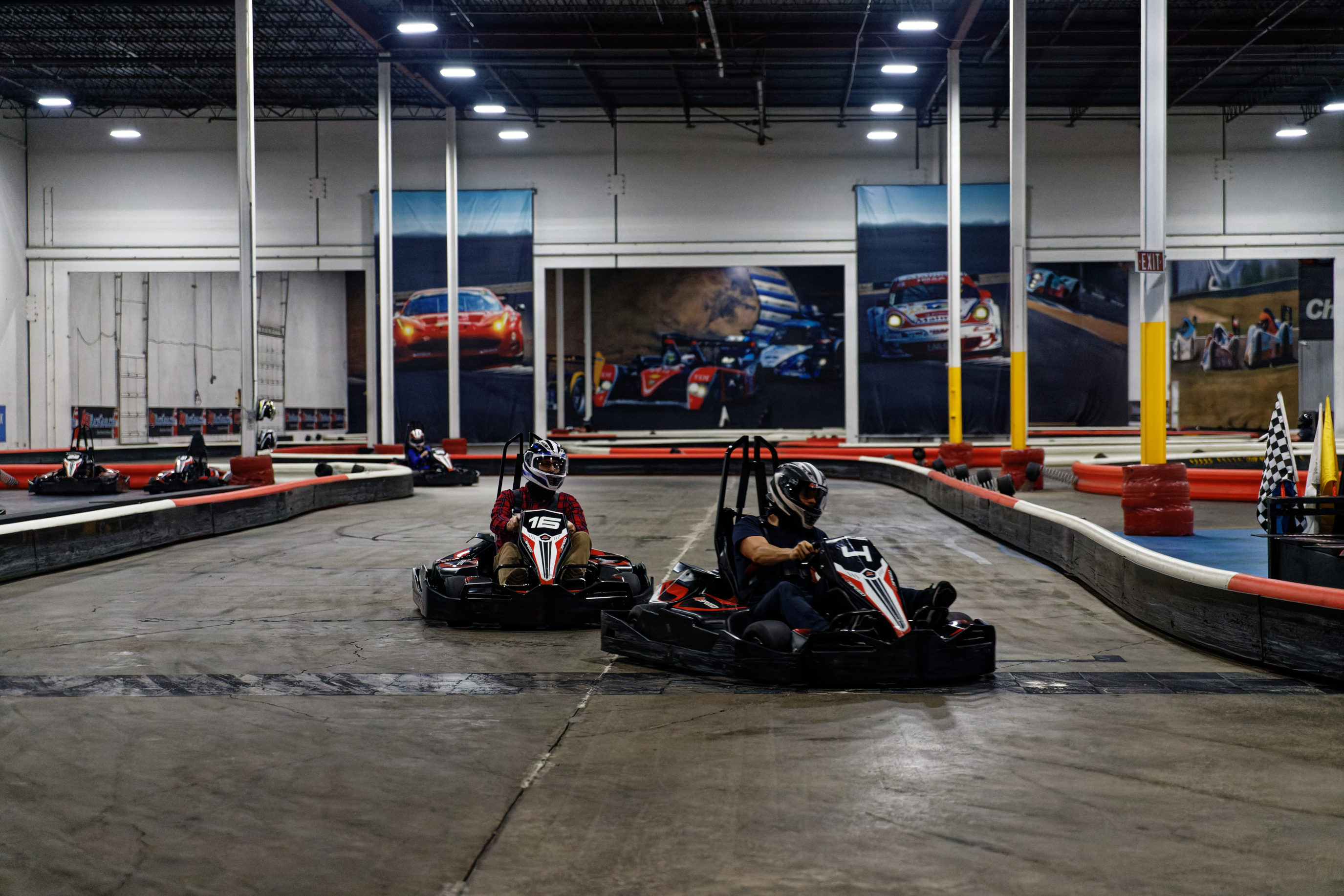 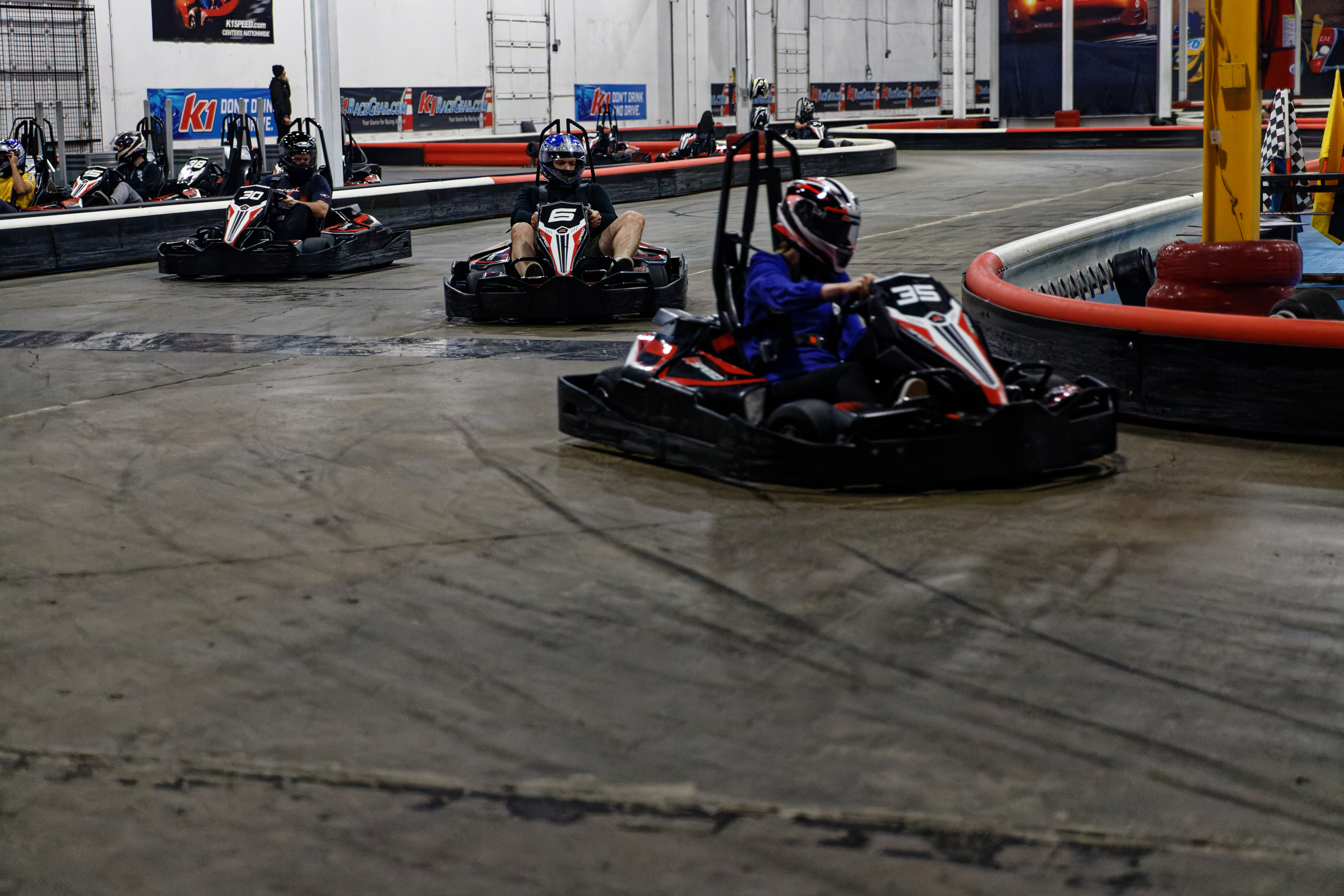