I was able to test some multi-row panos today.  Setup used single-row pano gear, but was able to do multi via the following:

RRS tripod and ball head completely level (so can pan left-to-right).  Pano clamp on top the ball head (for rotation up/down), and dropped into one of the 90º slots.  Then attached the nodal slide.   For the future though, I do want to pick up proper multi-row gear.

My goal was to get a 50mm FOV with least possible DOF.

In all cases below, I used four speedlites in a 7' umbrella with front diffusion.  Approx 40 inches from the subject.  Flash power ranged from 1/16 to 1/32. 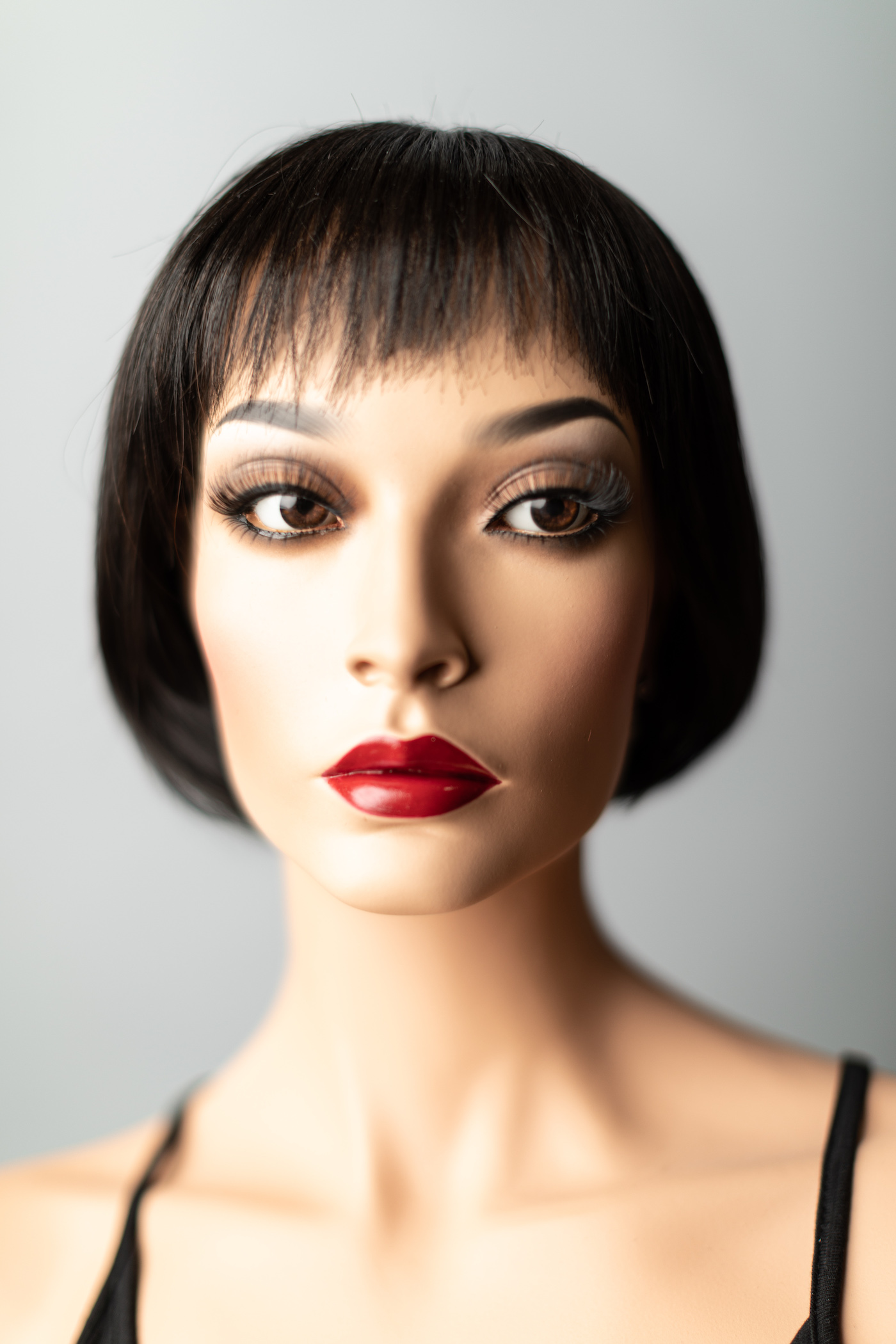 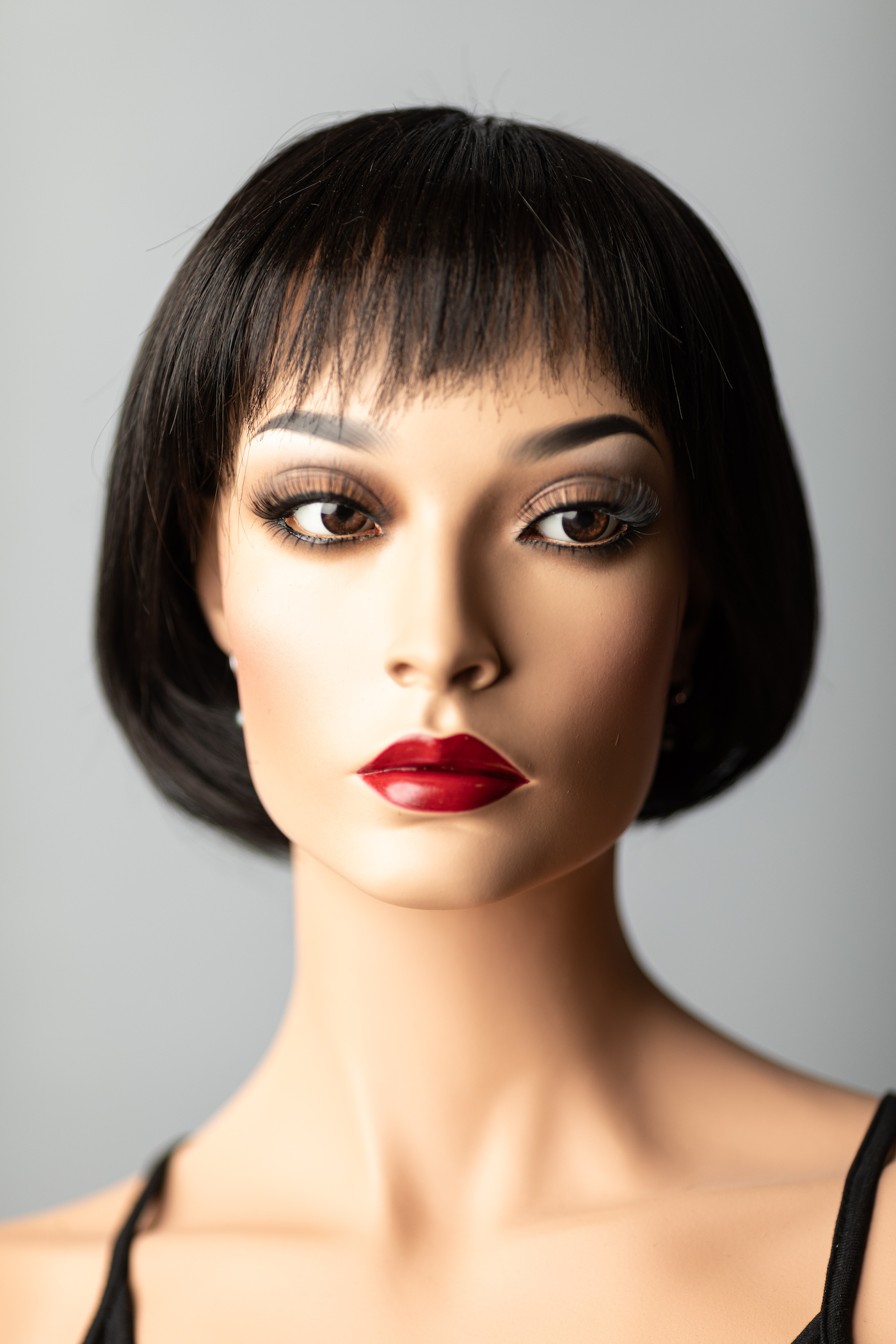 Photoshop was able to merge 8 of the 9 images (failed with the bottom right section).  But I manually edited that back in.  It also chose to not use the center image for the mannequin's right eye (left side of image as viewing it).  So did some minor post-work on that as well.

I wasn't surprised that the "outer" images lost some focus in the eyes.  This is because the DOF was a mere 4.5 mm and even with just 2.5º of rotation, the focal plane moved off the eye enough.

The resultant image was 114 MP.  Gave a nice 50mm FOV, but with the 135mm compression.  If I had to guess at what lens could do this in a single shot, it would probably be around f/1.0 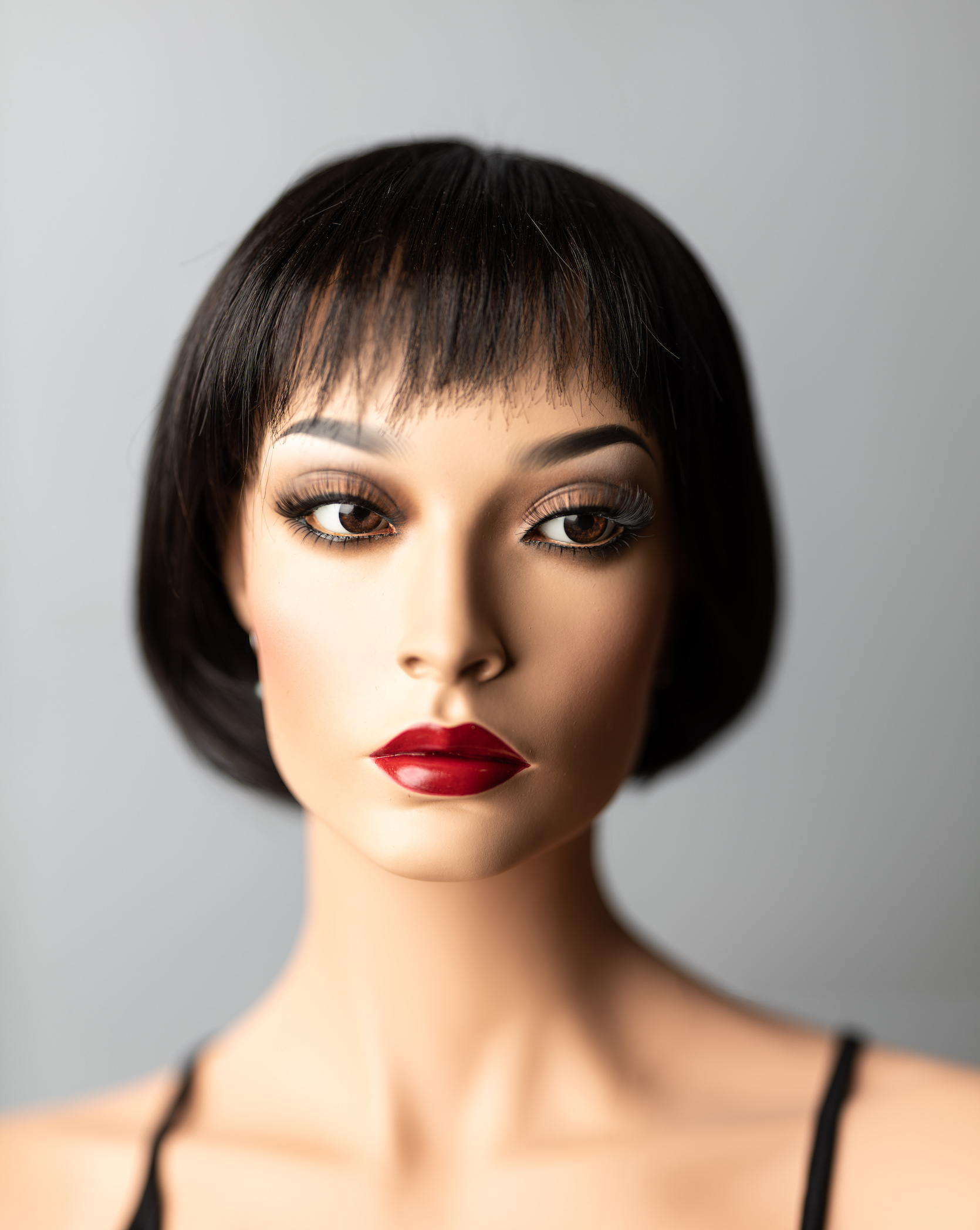