"Let me know when youre ready to sell something ..."

I have just about unloaded everything I was going to.  When I retired I started buying and playing with lenses. Both Canon and Nikon. I tried Company brands and the off brands.  Some guys take up golf, some get RV's some collect stamps, etc, for a retirement hobby but I wanted to play with photography gear. All hobbies cost money so I bought the lenses used them for a while and sold them on usually for 1/2 price just so they moved quickly.  I suppose I got 50 or so.  I still have 20+ but I believe I have found the real jewels so I am not in the selling mood any longer.

I worked in the Graphics Arts department for Hallmark in KC.  I did photography on an as needed assignment. I was in private business for, well I retired but I still seem to do several jobs each year.  I started two people in the business. One is doing great the other found out it isn't as easy as she thought and has given it up.  If you think it is all push the button, click, click, and fun for all, you need to think about a different career.

I thought they dc.d my acct but I think it was just a glitch or something. ANyway, I sent a PM/
Report Inappropriate Content
Message 26 of 41 (967 Views)
Reply
0 Kudos
ebiggs1
VIP 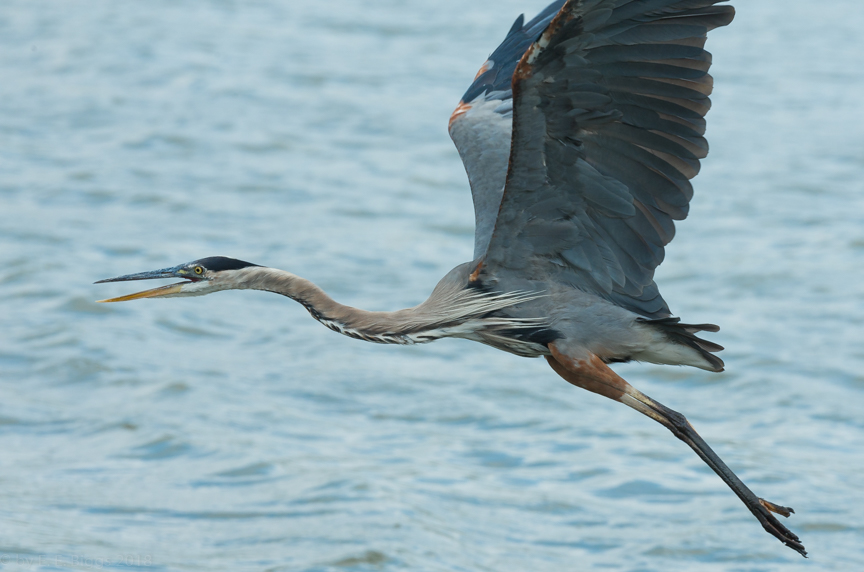 One wildlife photographer told me that its better to catch the bird with their beak closed, that it becomes distracting with an open mouth, and he shoots for Nat Geo. Id love to hear your thoughts on that Biggs. These are really fabulous shots. I cant get over how close you were able to get to them.
Report Inappropriate Content
Message 30 of 41 (893 Views)
Reply
0 Kudos