Here are some of the notable shots from my photo weekend. I was disappointed with the butterfly shots, but the others came out OK 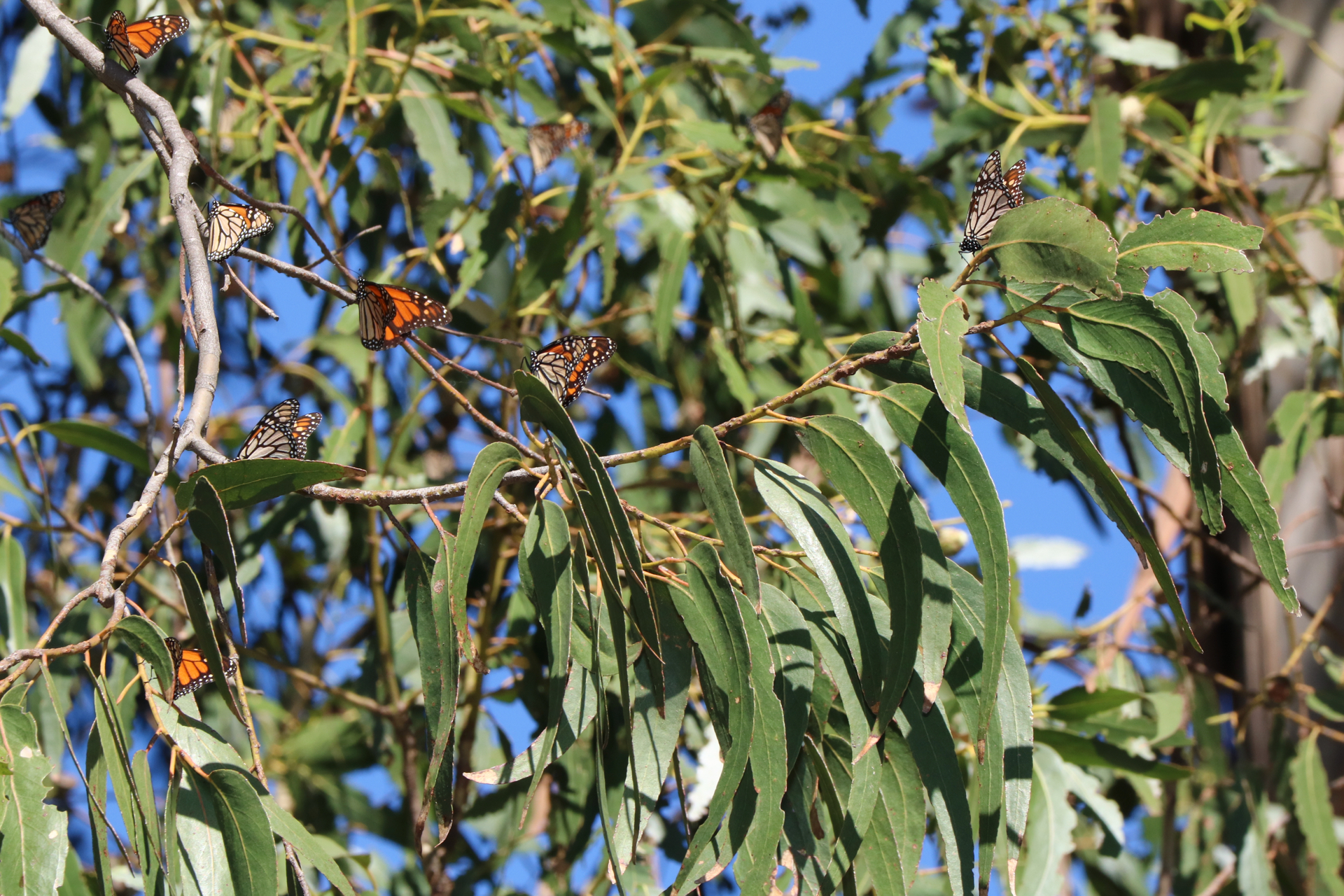 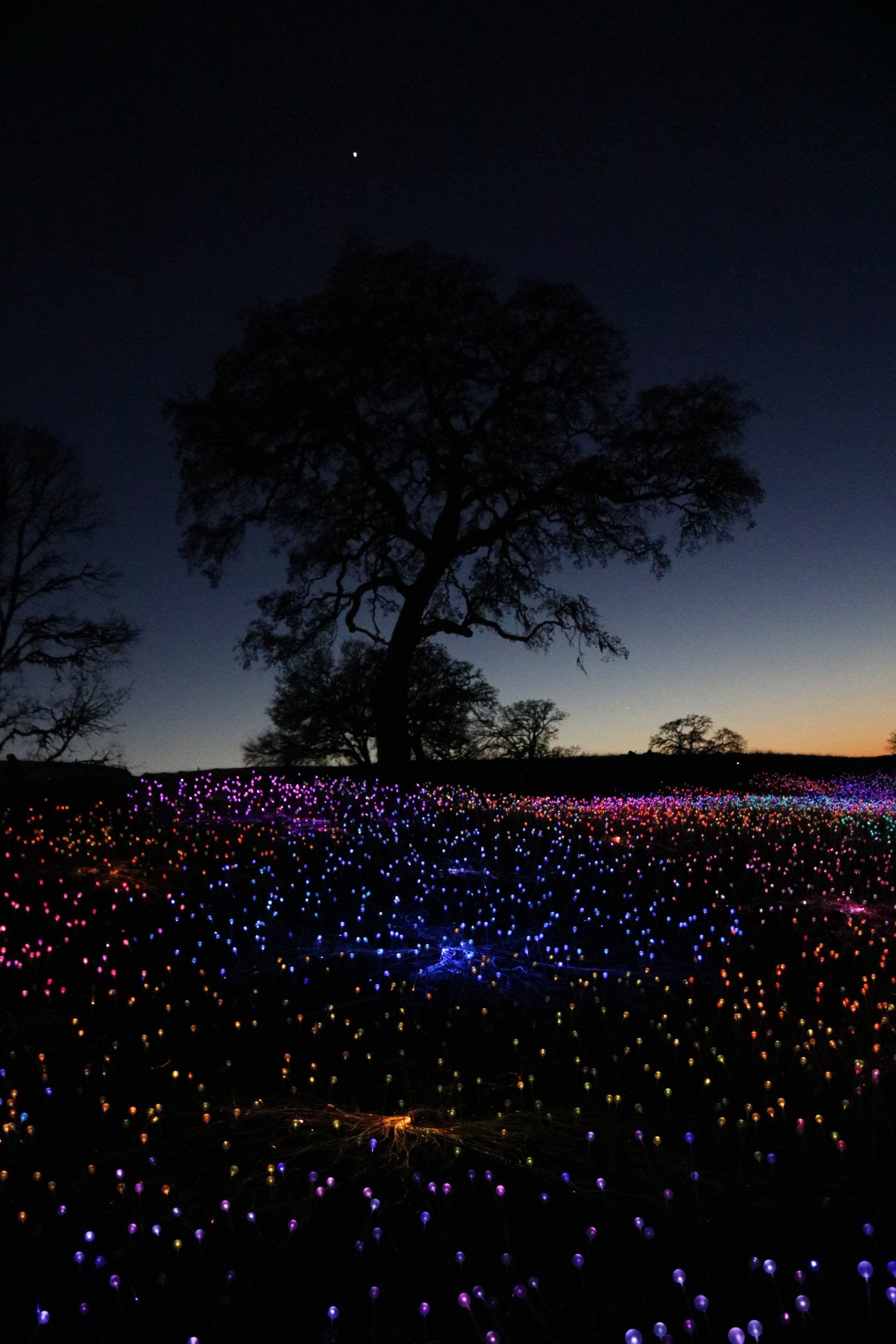 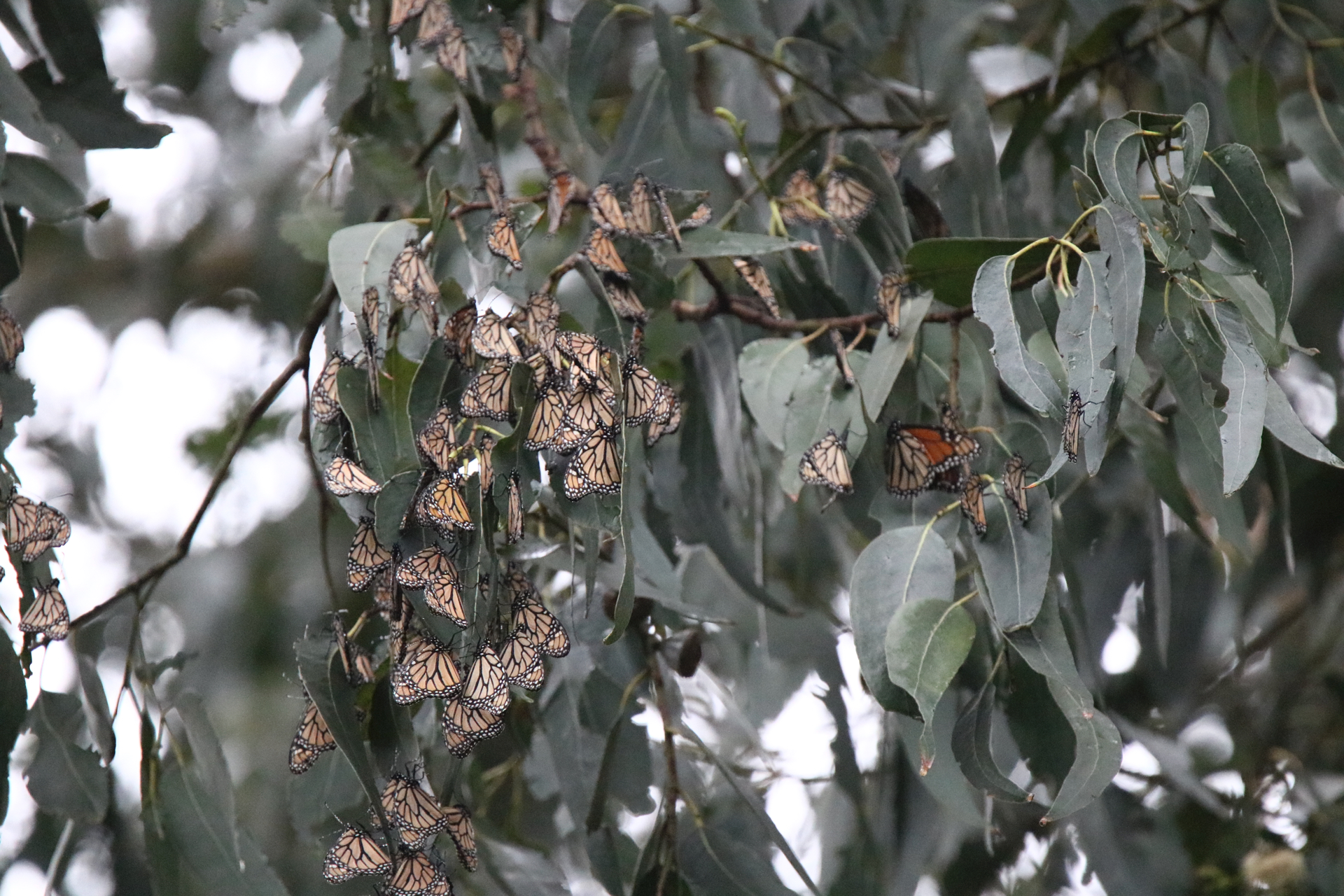 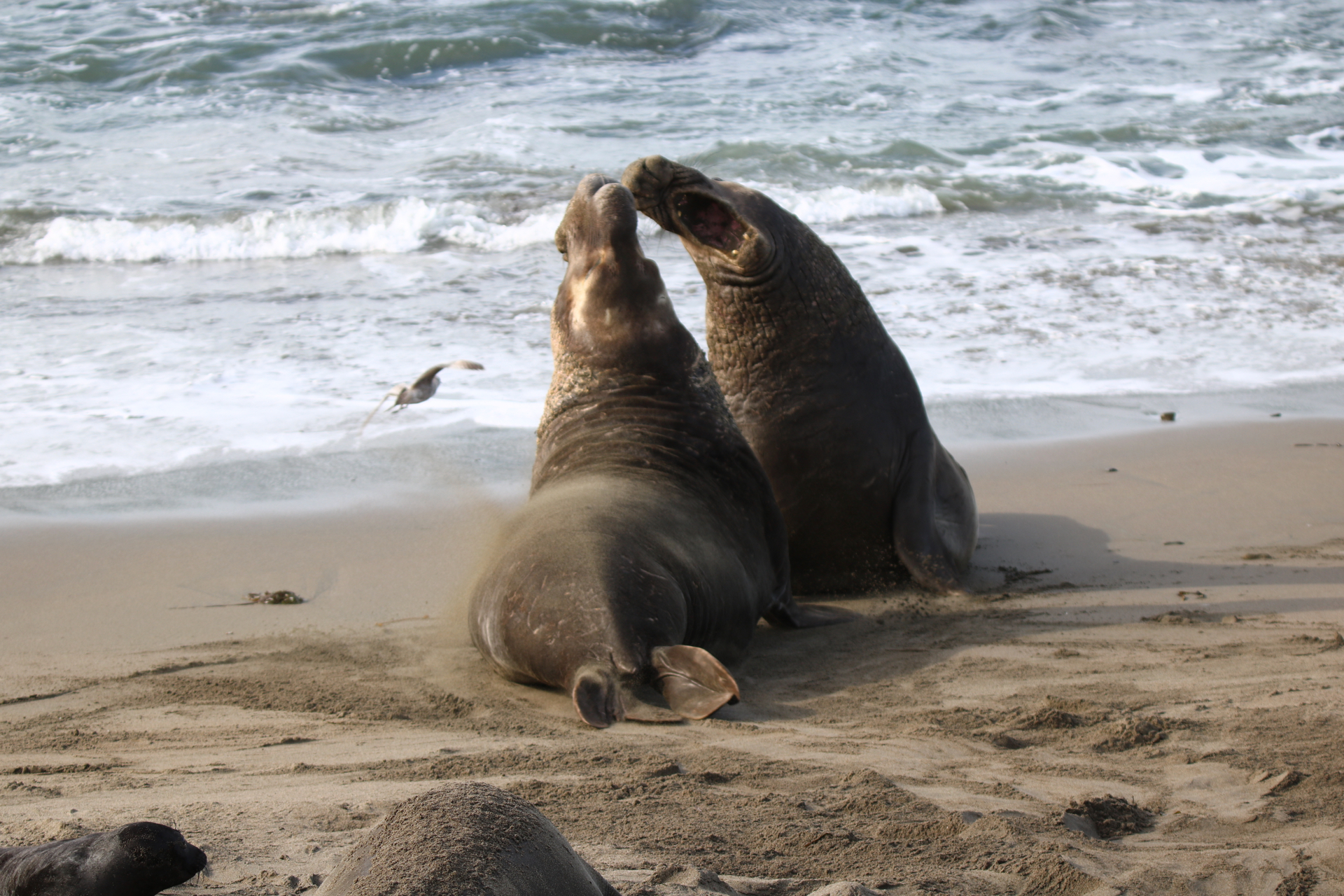 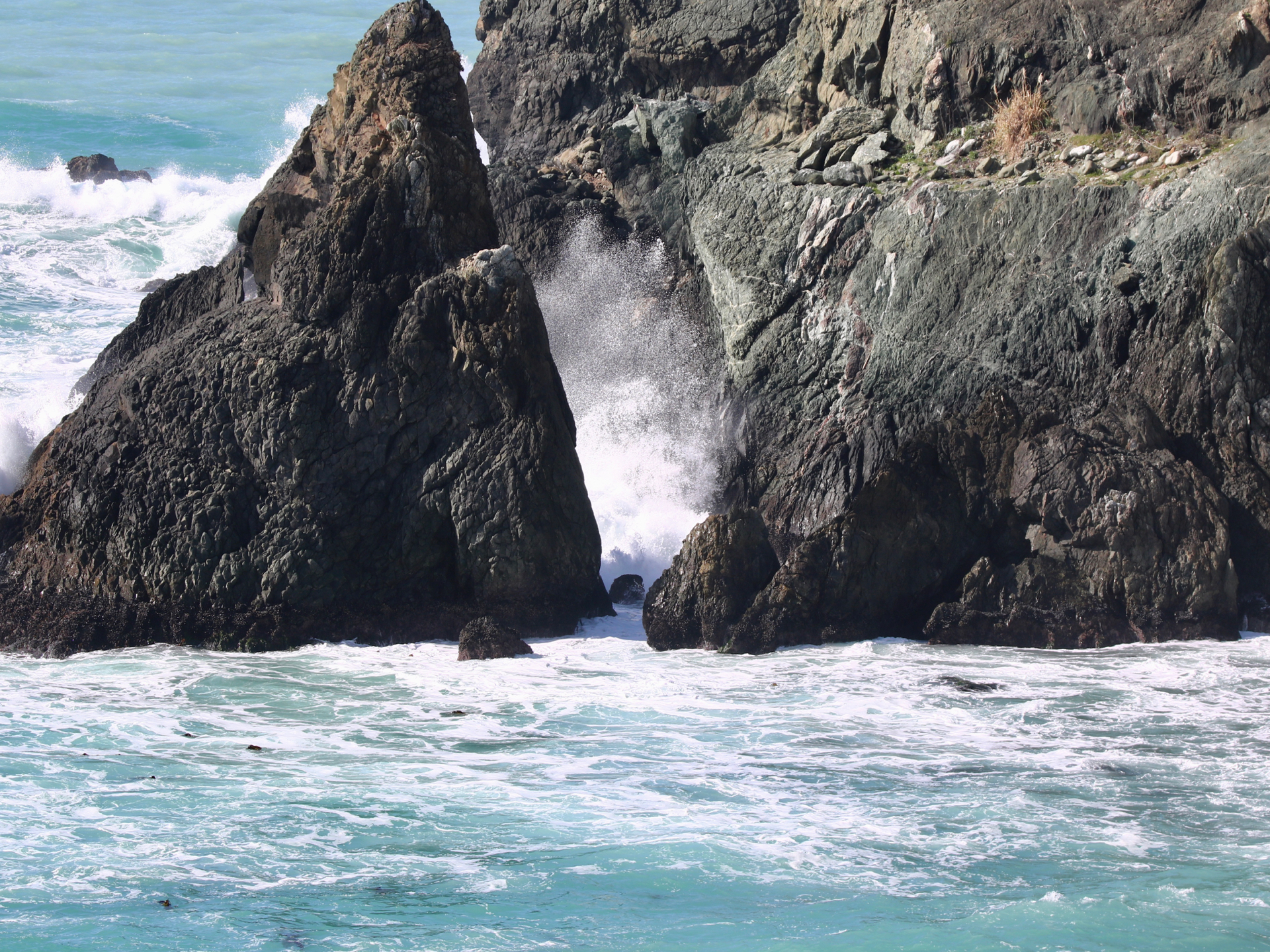 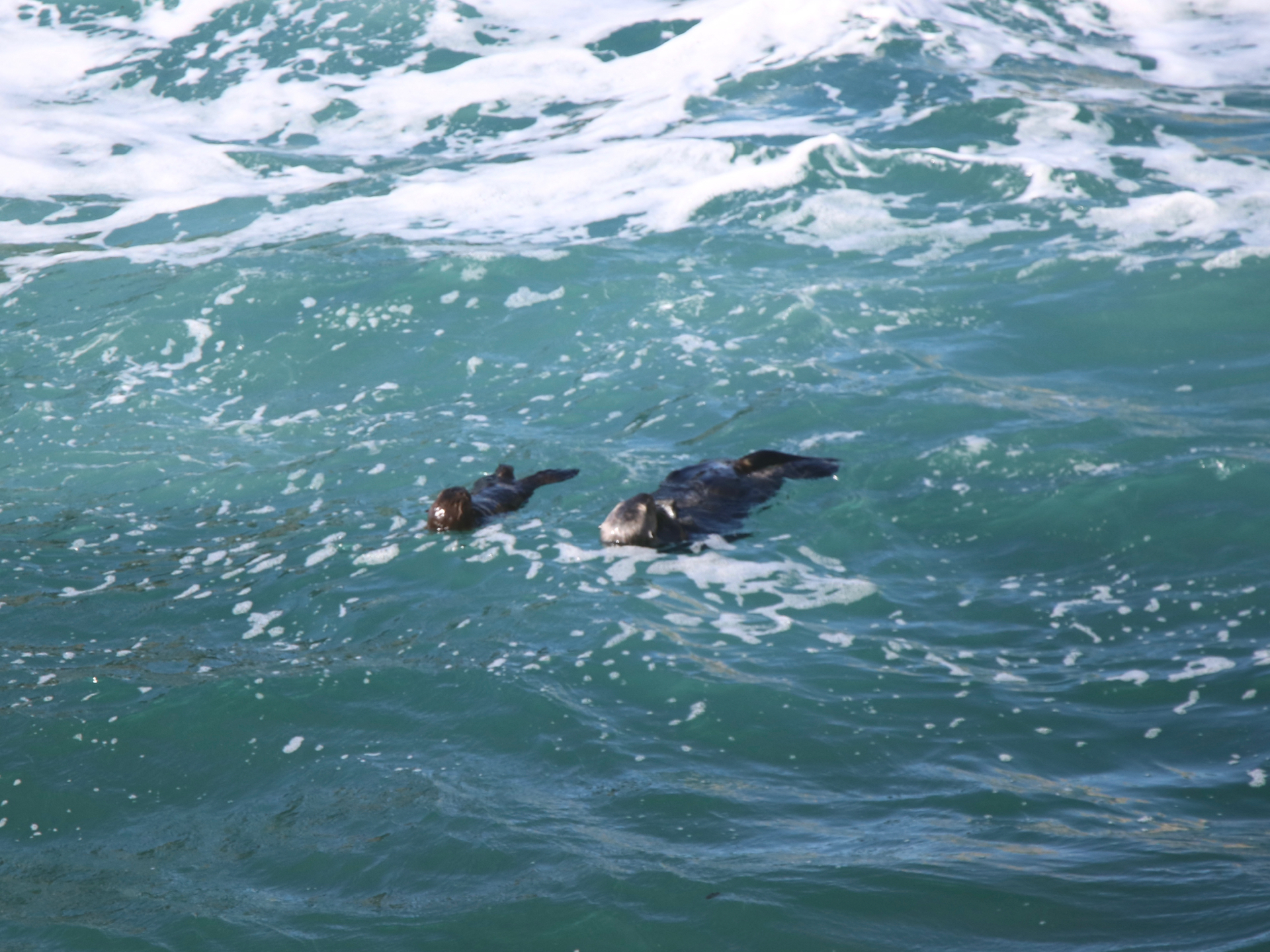 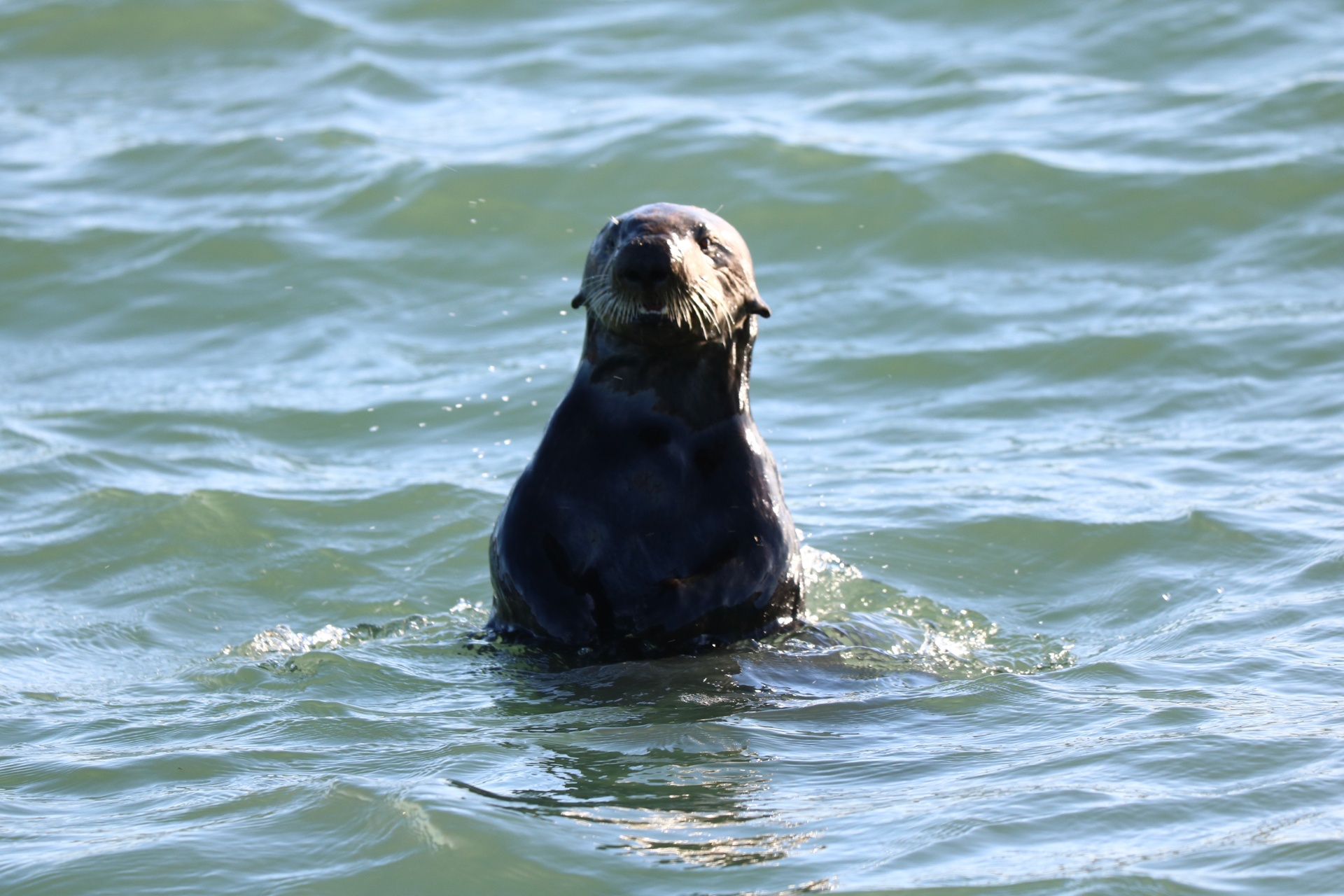 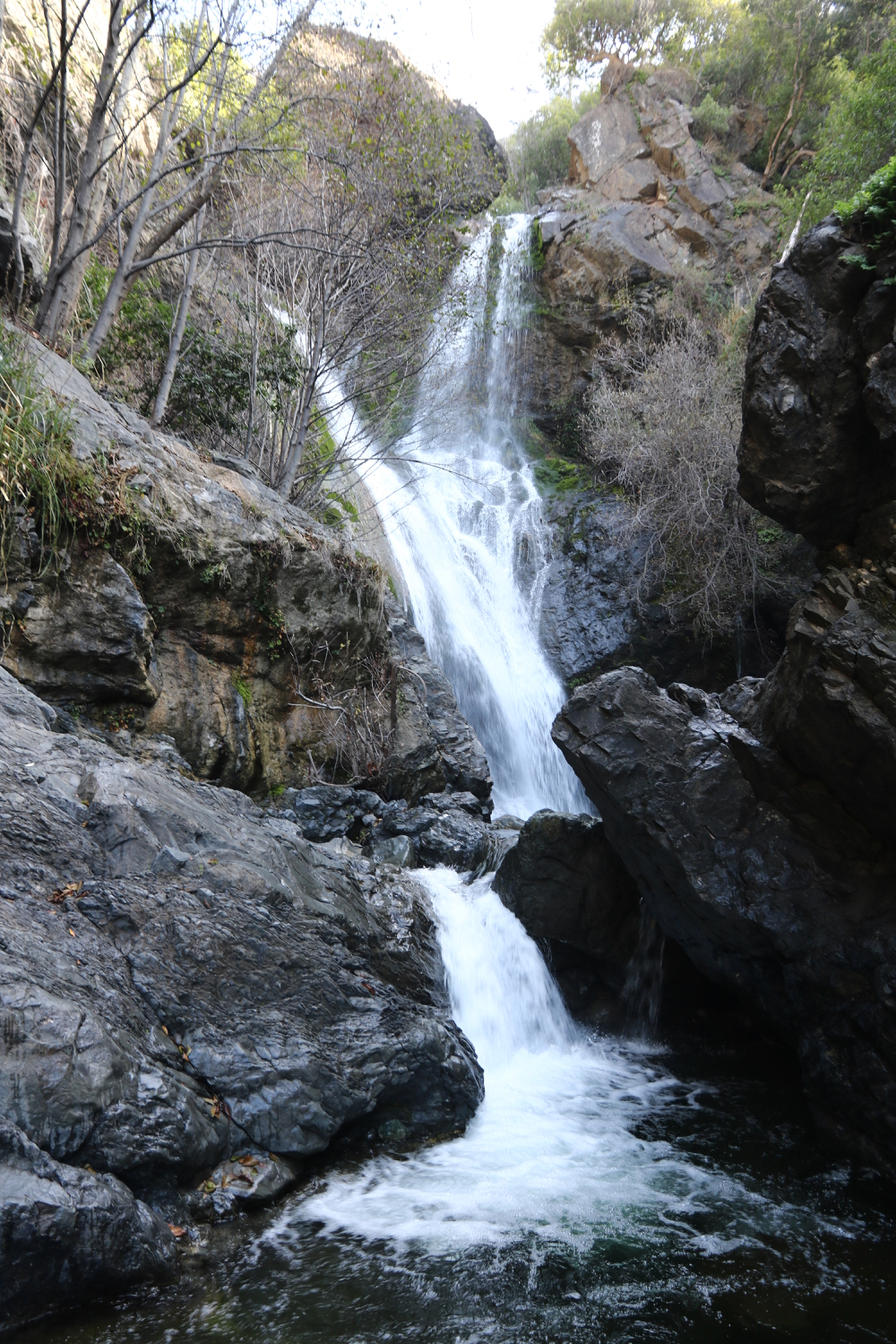 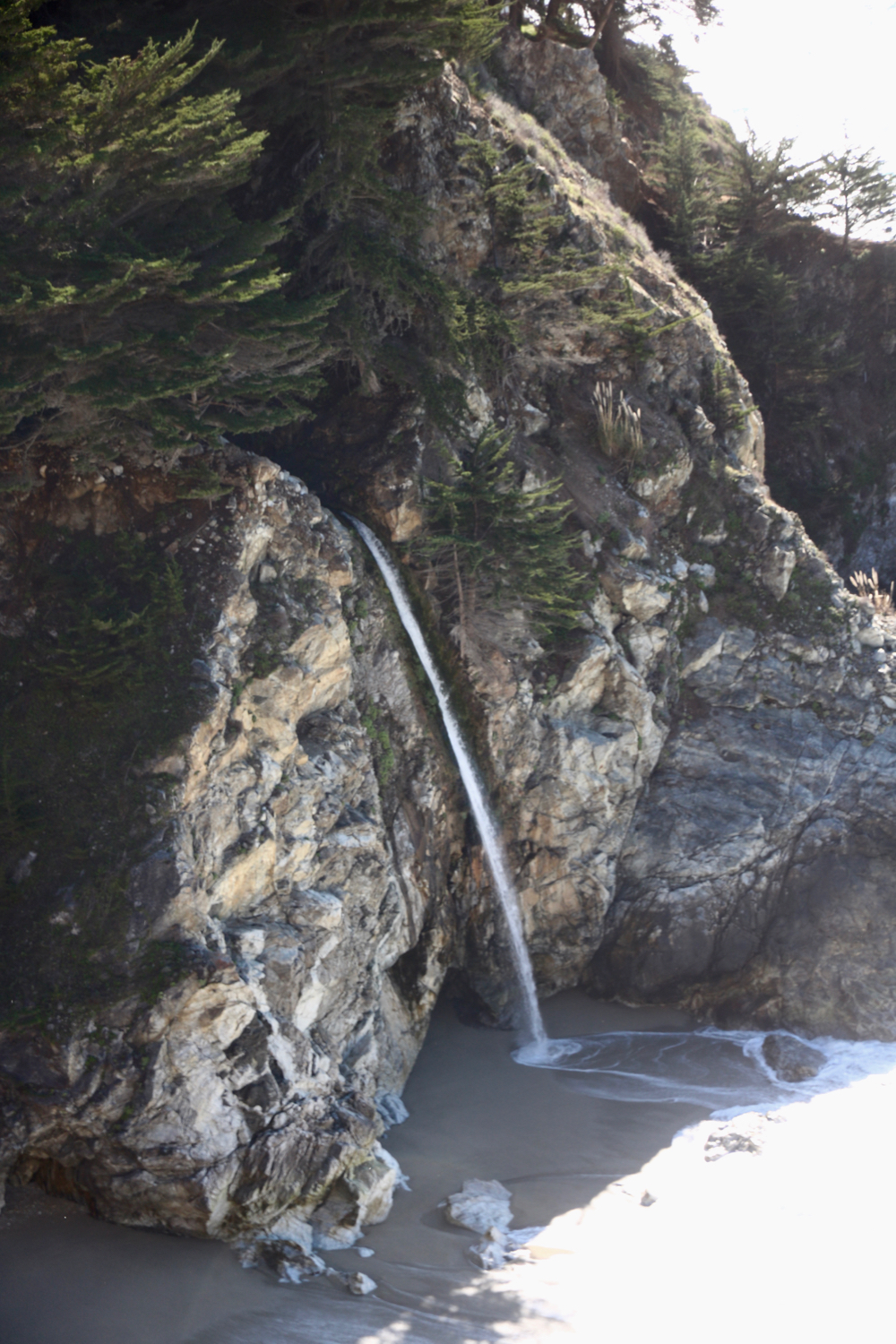 Some very nice images and thanks for sharing.  And I really like that image of the group of waterfalls coming together!

They are enjoyable to look at while I am stuck inside watching a mixture of freezing rain and sleet falling...

Thanks for sharing.  They look great..  Butterflies and all of them.  The night shot is awesome!

Very nice shots, KV.  I apppreciate the fact that you did not use a very slow shutter on the waterfalls.

I tried. My position on the slippery rocks was to precarious for the IS to handle. 8^) While you are there, you might as well take up all the permutaitons.

The close up otter was just north of Moss Landing

The triangular rock was where the two otters were, in fact the two little black dots in the water are the otters. 8^)

The waterfall on the beach was at McWay Falls

All are P exposures except for the night shot which was set at -2 exposure compensation.

I only did some "auto enhancement" in Photos - basically stretching the histogram out a bit, since it was compressed by haze. The two otters are a pretty tight crop, even my 600 mm did not get me very close.