Initial tests of Cinema RAW Lite on an EOS C70

One experiment (images not shown here) was an indoor scene containing part of a very bright window.  Thus a higher dynamic range as what could be captured.  So far, I've found no advantage to capturing in RAW here.  One still has to correctly expose for the scene and highlights appear to clip at the exact same point.  Perhaps if one isn't using Canon Log 2, there may be more latitute with RAW?  I also noticed a tad more sharpness with RAW.

Second experiement (included below) was another indoor scene with even lighting.  I also found a bit more sharpness with RAW.  For one set of footage, I didn't re-aquire focus between takes (after grabbing focus with AF, switched to MF).  For the second set though, after I switched codecs, I re-acquired focus to ensure that my pressing buttons and interacting with the touch screen wasn't what caused the change in sharpness.  It did not.  However, I was pixel-peeping.  At a normal viewing distance, I don't think the sharpness difference will be noticeable. 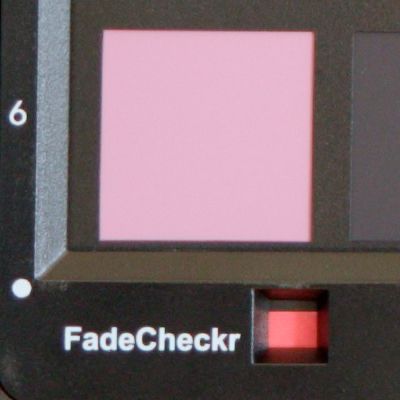 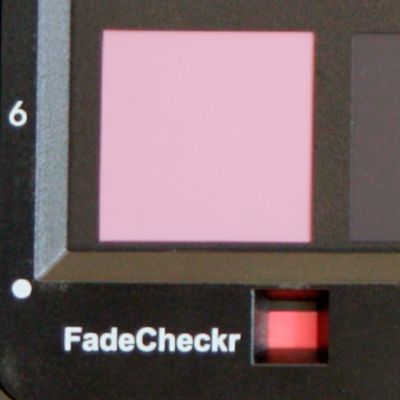 Other notes... I didn't yet attempt to really push the footage.  So not sure yet how much better pusing 12-bit vs 10-bit would be from a practical standpoint.

When capturing in RAW (at least with ST and I think the other modes), you only have two options for footage to card B: either an exact copy (i.e. simultaneous record), or a proxy.  Not possible to do a sub-recording of say Long-GOP.

No issues at all with either codecs.

For the future... I want to re-rent (or purchase) the RF 0.71 adapter and try the two codecs with my EF 50mm f/1.2 lens to check handling in very low-light situations.   Also need to use the RF 24-70 lens for some outdoor scene tests too.

In summary, a tad more crispness/sharpness with the RAW footage.  RAW doesn't seem to provide any more latitude exposure-wise (at least with Canon Log 2).  Too early to tell on heavy 12-bit vs 10-bit grading.  While slightly smaller files, depending upon how you record, this could lead to a higher cost of media cards.   For the All-I footage, I was using a 256 GB V90 card in slot A and then slot B uses a 128 GB V90 card capturing Long-GOP as a backup.   If I move to RAW, I'd need card B to also be 256 GB.