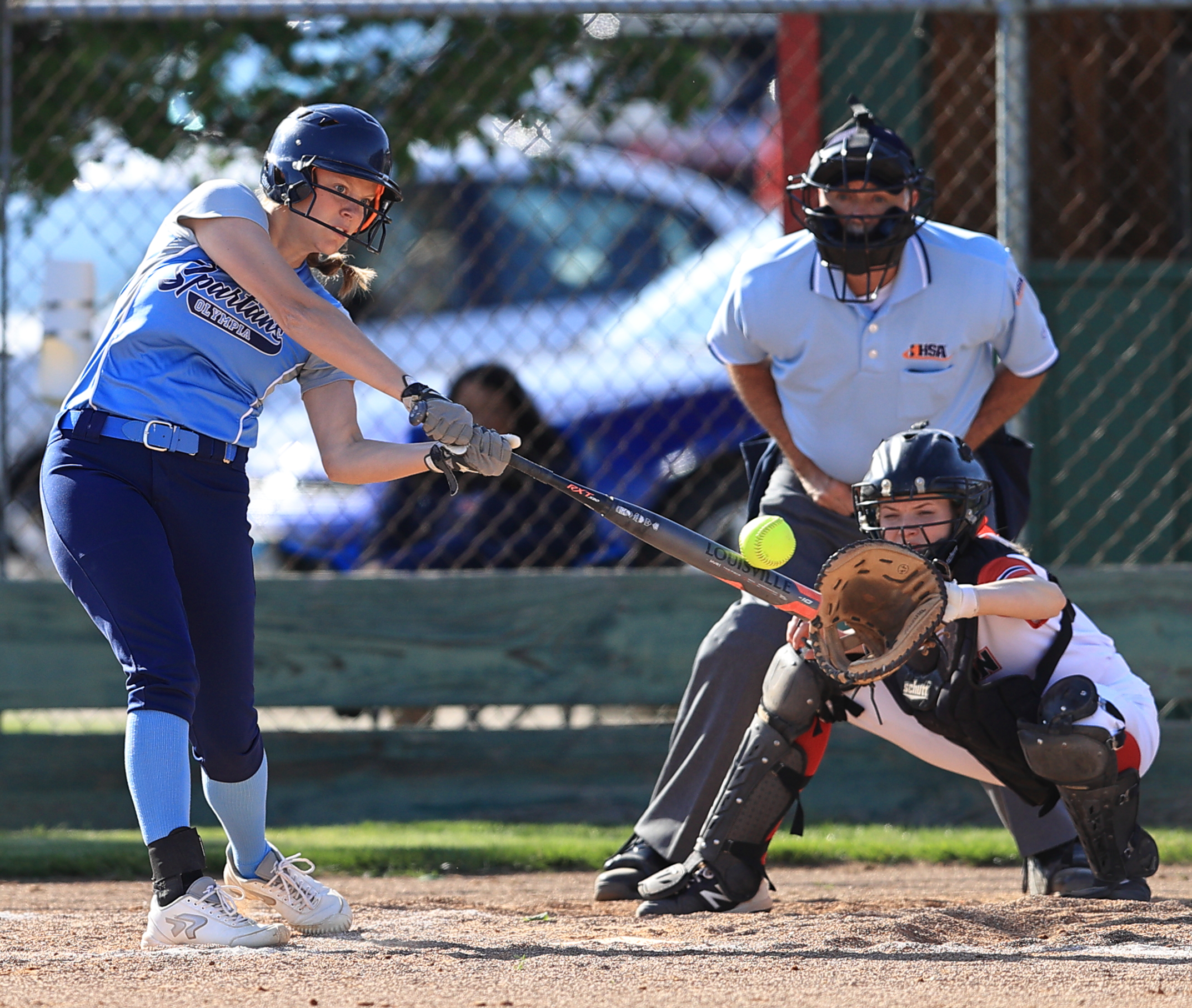 With soccer, you shouldn't run into buffer depth issues very often; about the only situation in soccer where I do burst shots are goal shots and sometimes when players attempt to head the ball but catching "headers" is best done with timing.  Practice overcoming the capture lag with your camera and it will become less difficult to rely upon short tightly controlled bursts that won't tax buffer depth.  Most of my successful attempts at catching players heading the ball are with shooting a single frame at the right point.  High speed bursts rarely catch that perfect moment of the compressed ball and the player grimacing 🙂 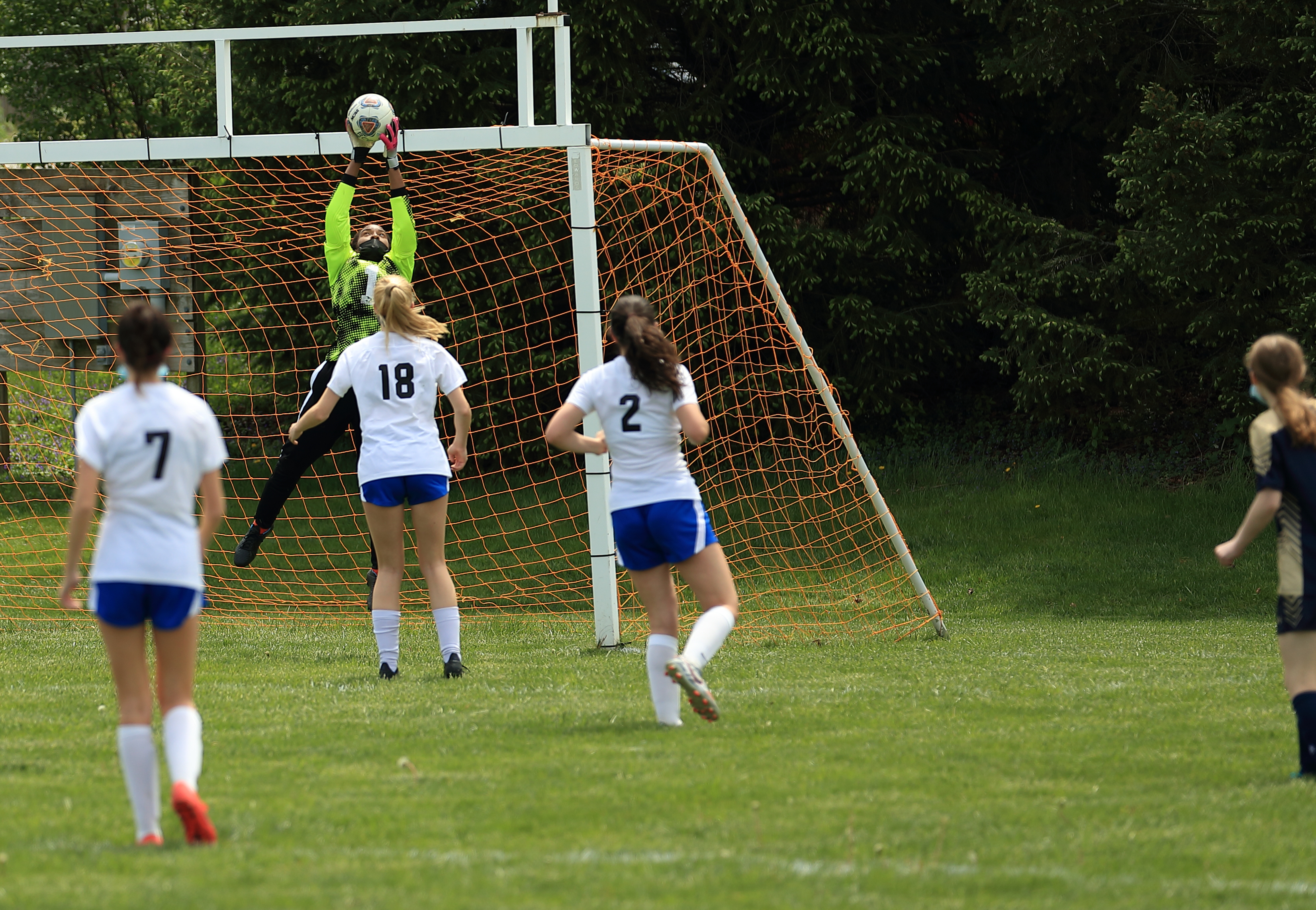