I have a few questions:

a) I've never used a CFexpress card before. In the past, I've just had multiple SD cards, but in this case, would you recommend that I set the primary card as CFexpress and backup as SD? Or should I do the opposite? I'll be shooting 90% stills, but I know the R5 is a beast so...I'm not sure which to go with here.

c) Is there a major difference between CFe Type A vs B?

d) Could someone recommend a decent combo card reader (preferably USB-C) that won't break the bank? The camera already broke the bank. 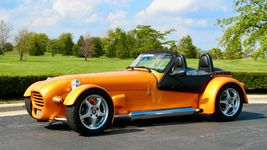 A popular set up if you're mostly shooting stills is to save RAW files and video to the CF Express Card and jpegs (in parallel) to the SDHC or SDXC card.  Not all CF Express cards are fast enough to allow video recording at the 8K-29.97fps or 4K-59.94fps settings.  I have several sizes of cards but typically keep a 256GB CF Express and a 64 GB SDXC card in the camera.

I have a couple of CF Express USB-C readers  and have found the Rocketek RT-CR316 to be extremely fast, cool running (metal case) and to be reliable. The best CF Express readers seem to be CF Express only.  There are plenty of inexpensive combo readers that work with SD cards, but if you want the best performance, you will probably wind up with a dedicated CF Express Type-B card reader.

Re: Type A or B.  They are completely different physical formats.  The R5 uses Type-B cards only.  A Type-A  card won't fit an R5.

Don't understand your question (c).  Are you asking about relative card write speed or size (i.e: 1X or 2X)?  CF Express, SD, SDHC and SDXC are all available in a wide range of rated write/read speed ratings, some of which can actually occasionally be believed. 1X or 2X does not apply here. The memory size and write-speed requirements depend on your intended use, but as always, bigger and faster usually are better, but obviously more expensive.

Allow me to clarify:

I'm talking about keeping a backup. Basically, I was asking whether it would be better to carry an extra CFe or SD as a backup and whether I'd even need any backups (with that much memory 128GB each). 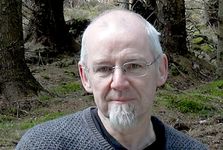 I don't know what you mean by backup...?  Do you mean in case a card fails?  Or in case you fill them up?

Either way, what I do is figure out how much I might need in a day, worst case, and take that much, based on what I'm planning to do.  I don't know what your plans are, so I can't say.  But if it's mainly stills, then I guess SD cards would work.

Allow me to clarify:

I'm talking about keeping a backup. Basically, I was asking whether it would be better to carry an extra CFe or SD as a backup and whether I'd even need any backups (with that much memory 128GB each).

If by "keeping a backup" you mean having something to use in the camera if your original card fills up or fails, it's always a wise thing to do.  Solid-state memory cards can and do fail, usually without warning.  Sometimes directories become corrupted and stored images can be saved using recovery software, but that may not always be the case.  Personally, I've had older CF cards and SD cards fail, so ALWAYS take a few formatted spares on any photo shoot.  So far (fingers crossed) I have not experienced any CF Express card failures, but I only own 3 CFE cards.

To any pro photographer, "backup" means making a periodic safety copy of your work as soon as possible, hopefully in the field before you leave the job.  Ultimately, having 3 or 4 redundant copies of your files is the best way to guarantee you won't eventully loose a critical image.  Having spare cards in the field takes care of the card-full situation, but is in no way a "backup".

Fortunately, there are now available true portable backup devices like the GNARBOX 2.0 and the LaCie Copilot and its varients.  These devices have internal SD card readers, built in hardware and software to handle copying and editing and large internal hard drives.

I've used both of the above and found them usable, but with either size, reliability or functionality issues. For my R5 field backups I now use, and am very happy with, a RAVPOWER Filehub Travel Router and CRUCIAL X6 portable SSD Drive combo.  It will copy and store a full 64 GB SD card in minutes to the 1TB SSD painlessly.  I simply switch out the Camera's SD card, start a back up of all my JPGs to the tiny CRUCIAL SSD and keep on shooting with a new SD card in the camera. Lost time is only the 20 or 30 seconds it takes to switch out the SD cards.  I don't have the ability to store the RAW CFE files, but in most cases a high-quality JPEG is fine as a "backup" and is more than adaquate.

With a R5 the other "backup" you will almost certainly need are a couple of extra LP-E6NH or E6N batteries.  You will find the R5 has a voracious battery appetite.

a) The only difference between CFExpress and SD is speed. Unfortunately it's almost impossible to know how fast a CFExpress card is -- the numbers printed on cards are garbage.

But CFExpress cards don't have speed ratings. Seriously, the numbers printed on the cards are total garbage. I have a card which says "1700 MB/s", but it actually records at about 300 MB/s. So it can't do 8K RAW.

So for which CFExpress cards can actually deliver that speed, the only guide I know is the R5 support page:

For stills shooting, the speed of the card will determine how fast and long a burst you can capture, so a fast CFExpress card would be good, specially shooting RAW. Again, that list of supported cards will tell you which ones are actually fast.

b) Of course CFE is expensive, so it's up to you. If you're shooting lots of stills and not using burst mode, SD may be fine.

c) Like Lotus7 said, they are completely different and imcompatible. For some reason, there are three CFExpress "standards", A, B, and C, and they are totally different sizes and incompatible. The R5 uses type B cards. It's true that type B has twice the data bus speed of type A, but the data bus is not likely to be the limiting factor, so I wouldn't consider that relevant. The flash write speed is MUCH slower.

d) The card reader I'm using is this one: 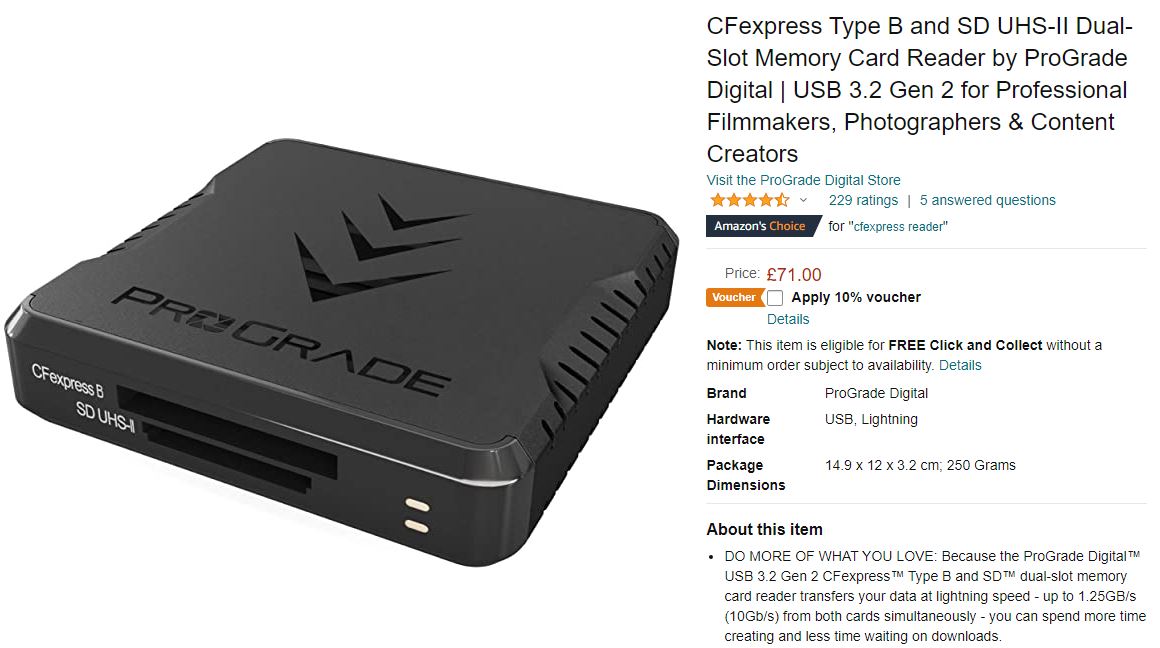 I haven't done speed measurements etc., but it seems decent, for both CFE and SD. The magnetic base is more of a pain for me than anything else, though.

[commercial link removed and replaced with screenshot to facilitate discussion]

Could you please expand on your experience with this reader and it's magnetic bottom? Do you mean the magnet could be very inconvenient if say you forgot and put it on top of a hard drive or something and it erasing files? I also have my eye on this reader.

I'm probably being over paranoid, but yes, I was thinking in terms of having it on my desk near magnet-sensitive items, like hard drives.  Mostly it's fine, though.