Kudos to Canon gear for capturing what seemed impossible.

As many here know I shoot radio control flying events & some of the planes can be very fast. At an event just over a week ago a friend & master builder / pilot did 2 demonstration flights with his Aviation Design Diamond which is a bit "Star Wars ish" & very fast. Normally when the super fast jets are flown I move well back from the flight line to allow me to pan slower than when up close but at this event that wasn't possible. I was only able to move back a bit & the distance between me & the jet as it passed directly in front was roughly 150 feet, but likely a bit less. The flight log shows a speed range throughout the high speed parts of the flight at 425-442 KPH (264- 274 MPH) which is roughly 110-120 Meters per second. The camera was set to 10 FPS & the images are 1/10 of a sceond apart shot at 1/2000 hand held. Gear used is the 1D4 & 28-300 L IS at 130 mm because there was no way on earth I intended to zoom in or out as it went by. I guess at the start of a pass where to leave the lens zoomed to hoping it's wide enough when the plane passes in front of me. I did NOT think the camera & lens could AF fast enough to get this set.

The 3rd image is a bit soft & the last one is cropped tight to the left edge of the frame. The next image was just the last 1/4 of the jet. 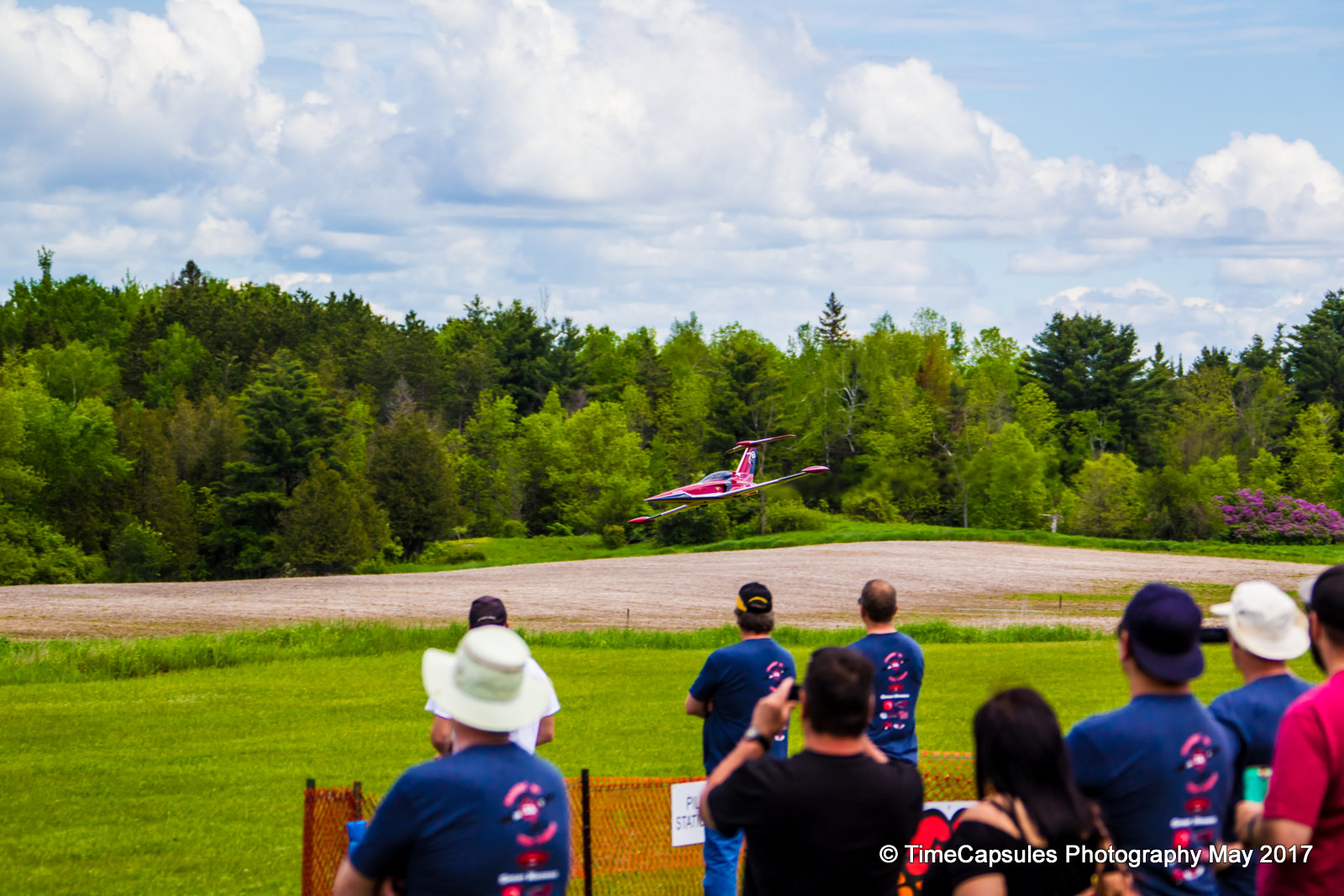 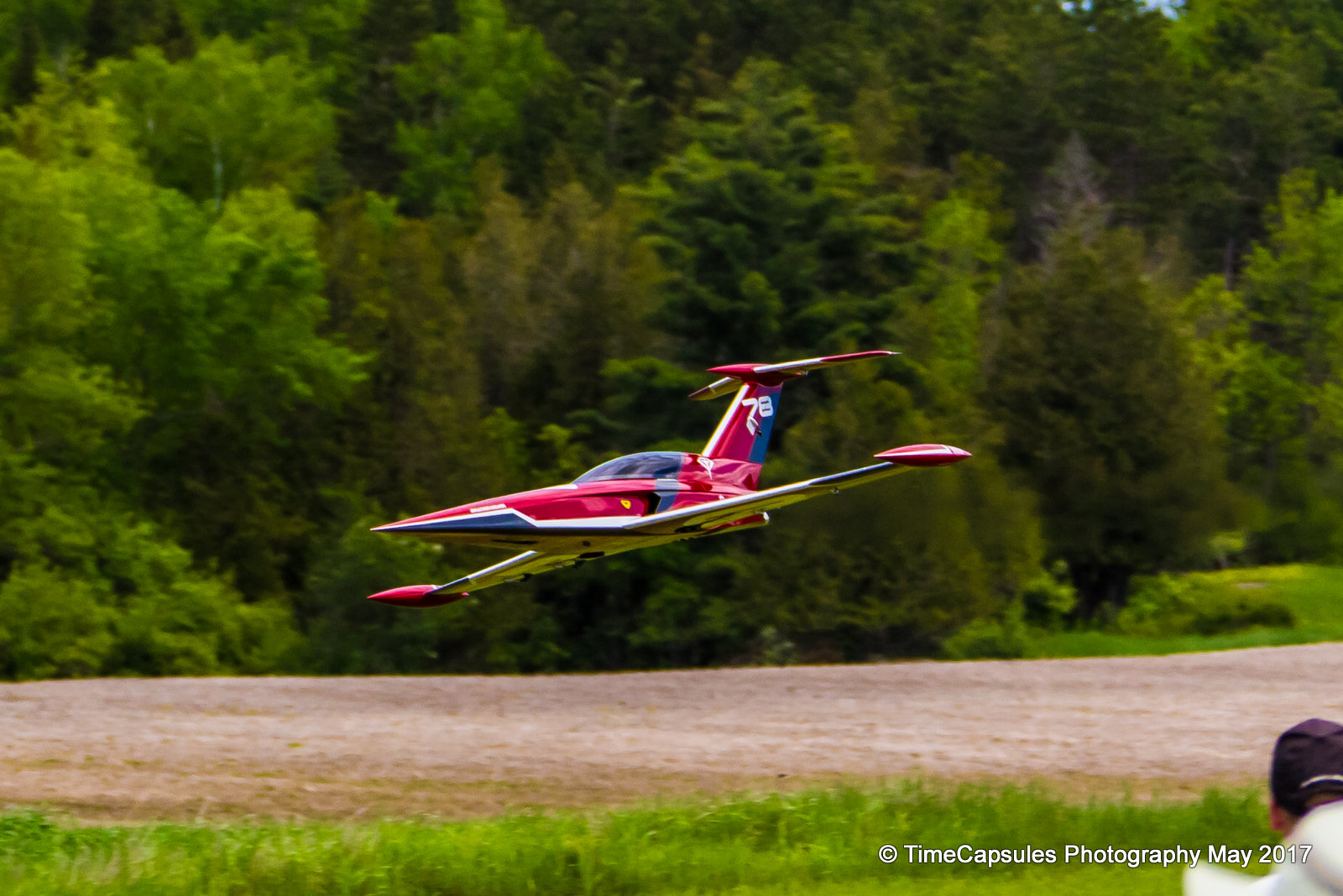 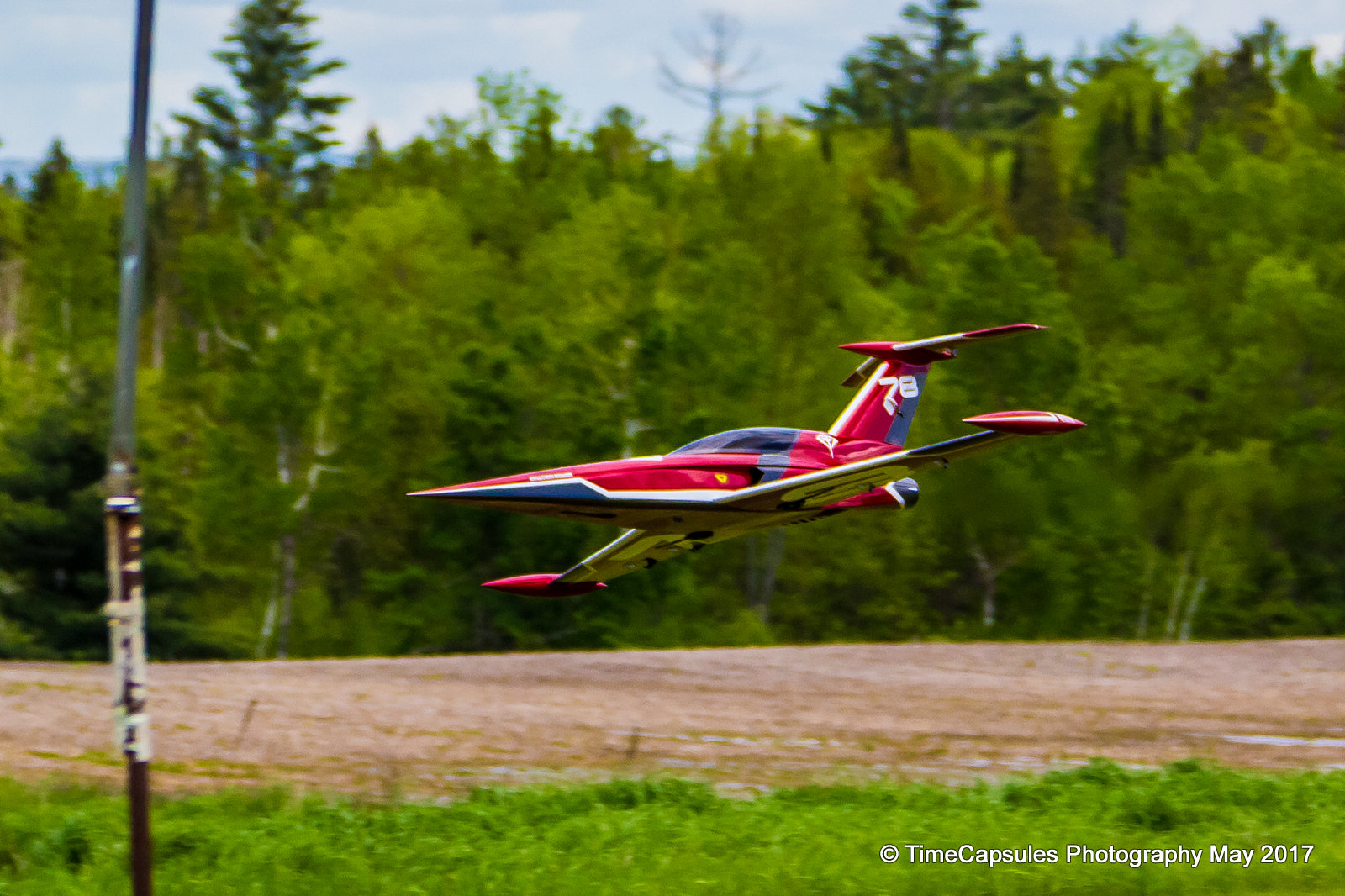 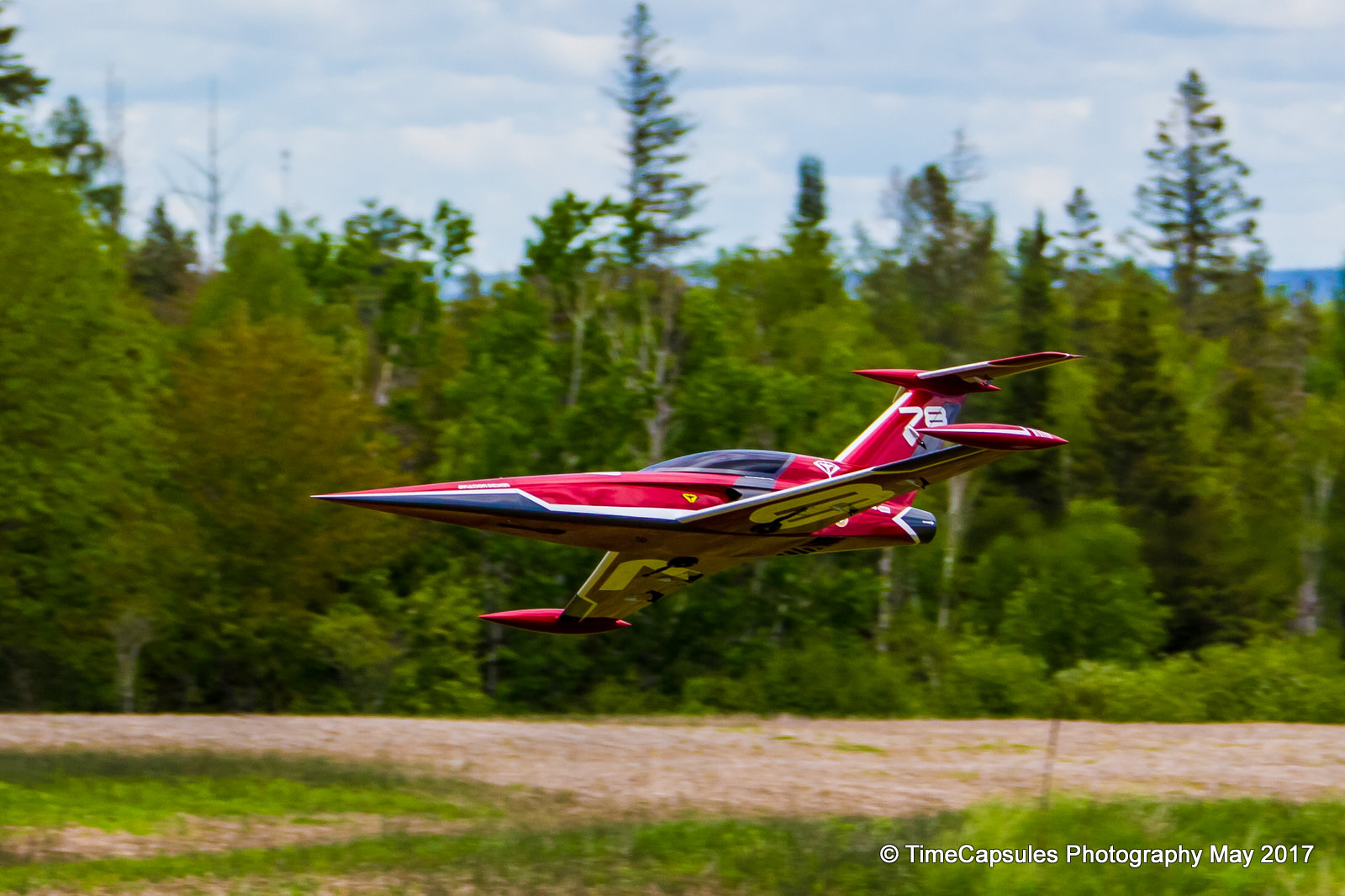 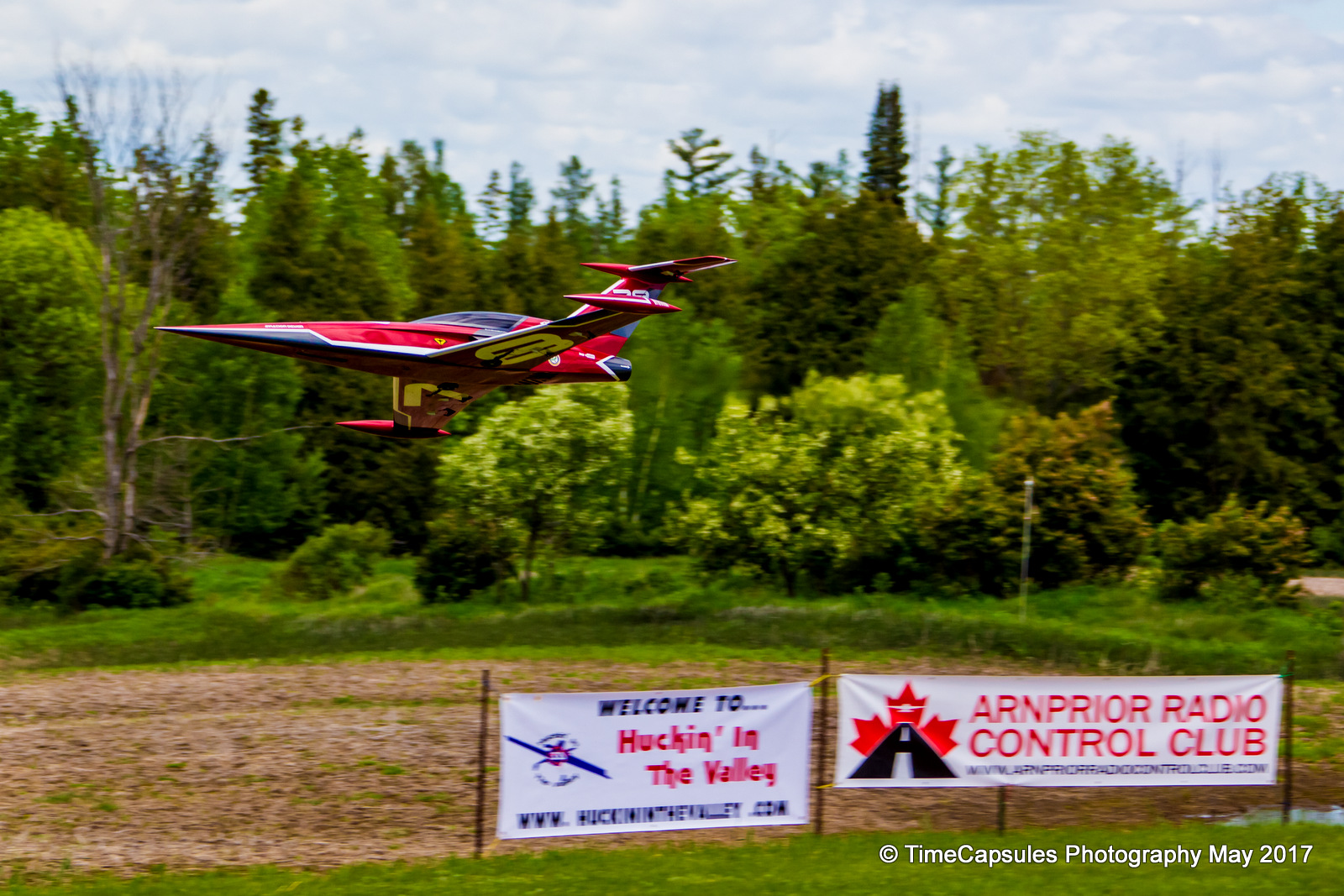 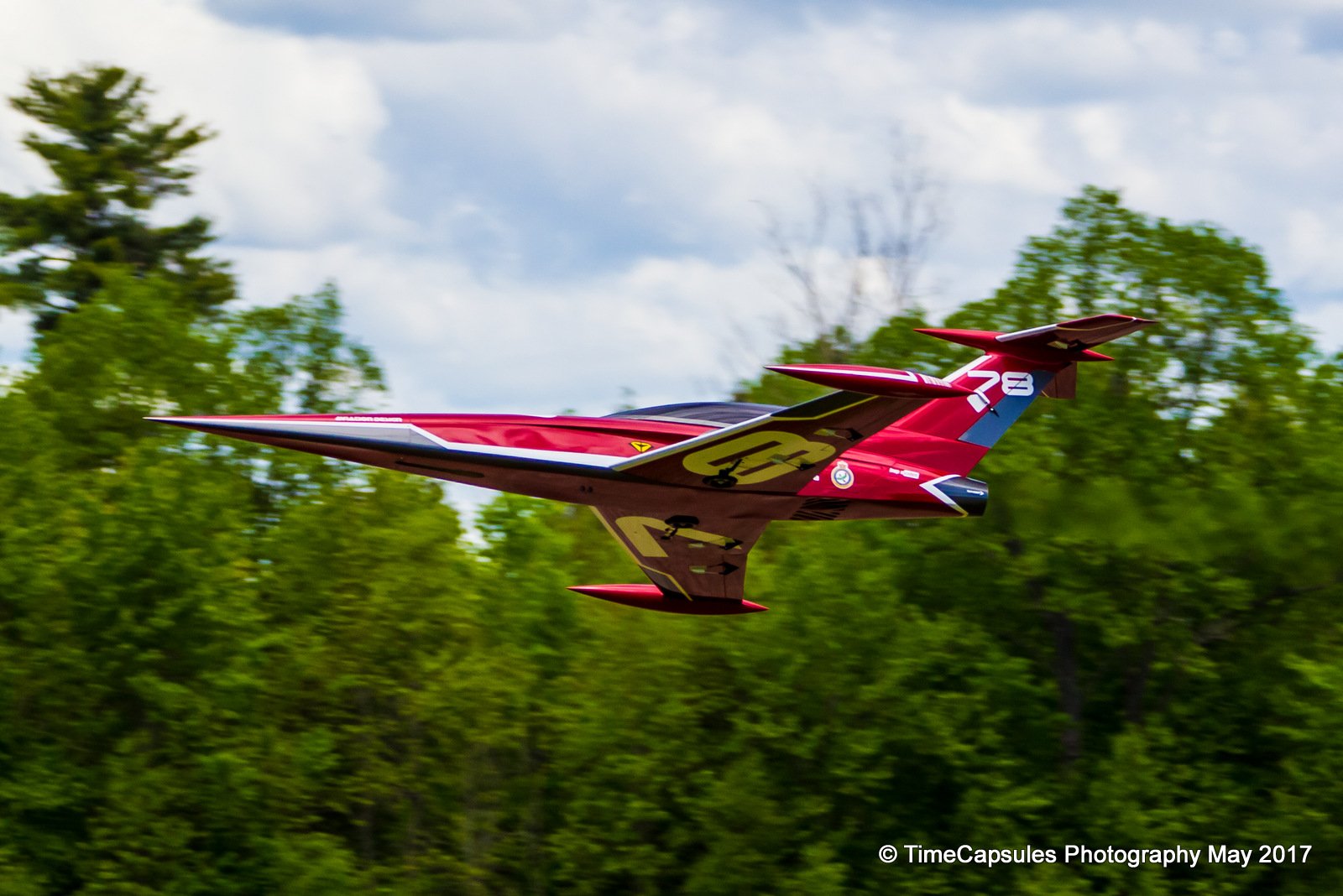 "A skill is developed through constant practice with a passion to improve, not bought."
Me too
1 Like
Share
Reply
1 REPLY 1 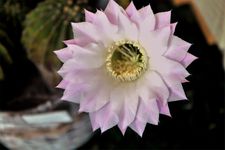 Great Job, I really like all the details you capture.