Hi,
I'd appreciate any help and advice with fixing my EOS 600D. The memory card sensor seems to be faulty - I am getting a constant message telling me that the card's write protect switch is locked. I've tried formatting and using various cards to no avail so am presuming the SD memory card board needs adjusting/replacing.
This is frustrating as it seems from the forums that this is a regular issue which affects many Canon DSLRs and could easily be rectified via a firmware fix, but the company seem happy to ignore it/cash in on it through a steady stream of  customers needing expensive repairs.
Anyway, I digress...
The Canon repair pages state that:
If the SD unit requires replacement on an EOS 6D series, the Main PCB must be replaced as the SD unit is built into the Main PCB, therefore the same guide cost is shown for the SD Unit and Main PCB.
And gives the following guides to repair costs -

So, am I right in presuming my 600D falls into the 6D series, and thus would incur an extortionate fee of nearly £300 to fix?? Or is a 600D considered part of the entry-level range, and thus easier to fix?

If it is going to be £285 to repair by Canon, I was considering a DIY fix instead, as per the video below. The guy here is working on a 60D camera and ours is a 600D, so not sure if they'll have the same internal workings? He seemed to be able to extract the SD card memory board easily enough without having to replace the main PCB unit. But then again if a 600D is part of the 6D series I would have thought a 60D would be too...so now I'm confused!
https://www.youtube.com/watch?v=Afzzvj_KAdA
Any clarification on what series our camera falls into would be much appreciated, as would recommendations on whether a 600D will be the same as the 60D in the video when I open it up/if I can replace an SD memory card board on it without needing to replace the whole PCB.

The 600D is part of the "entry level" and is very different than the 6D which is a full frame sensor DSLR.  However I am not sure how long Canon offers repairs on the 600D so you will need to check with them as to whether they are still repairing that body.

Current used prices are not much more than the Canon repair price.

The 600D is not at all silimilar to either the 60D or 6D.  It is part of the “Rebel” entry level or "consumer" series that started with the 300D and currently represented by the 800D. 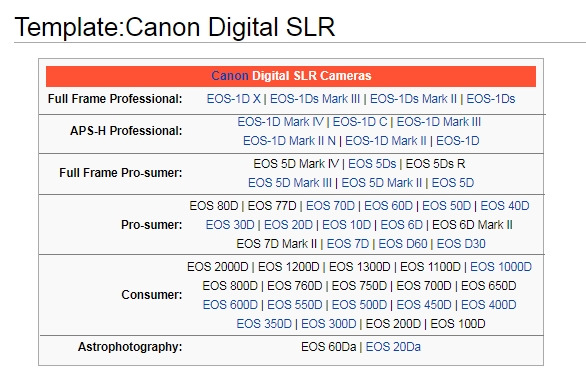 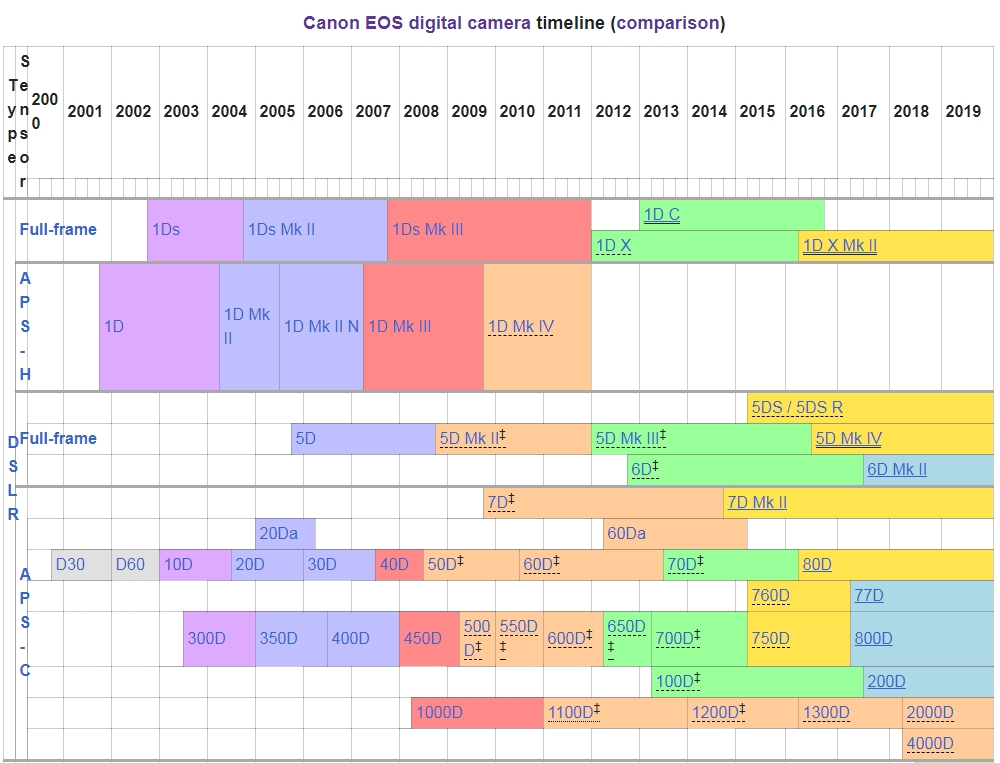 Thanks, Mike and wq for clarifying.

I guess the good news there is that it takes a chunk off the repair cost. I'll ring Canon now to see if they can give a more definite price.

If I decide to try the DIY fix, can anyone offer any insights into what I'l find when I open the camera up compared to the 60D in the video? I'd expect the component layout to be similar, and the SD board to be the same part, but is this naive?

Has anyone on here replaced an SD board that can offer any advice/pics?

I'm struggling to find much in the way of 600D dissassembly/repair vids so if anyone can point me to some I'd be very grateful.

Before you spend money on a fix check out this video. Important to you starts around 10 minutes in.

I tried both the toothpick and tape fixes with no success. I guess the switch inside the SD card slot must have got mangled out of shape? (not out of the question given it's my son's camera!), or else the component has failed.

Is there no firmware out there (official or otherwise) that can overide the SD card reader lock switch? I've searched for official and unofficial firmware without any joy but maybe someone on here knows of places to look that I don't?