Looked through the PDF manual but couldn't zero in on anything specific. Two items here.

1. I was taking some shots of the moon last night. Camera was set on Av- 2/5 sec., f/5, 110mm, ISO 3200 (Auto). The Exposure Simulation icon was flashing. Found this in the manual but nothing why it was flashing. Did I over look something?

2. The Live View showed two vertical lines on it but they aren't on the photo in File Explorer.

As always, your help is most appreciated.

Two months ago, I couldn't spell Fotografter. Now I are one!

So that the Community can help you better, we need to know exactly which Canon camera model you're using. That, and any other details you'd like to give will help the Community better understand your issue!

My oversight. Canon EOS Rebel T7 1500D. Will get the rest of thei info later today. 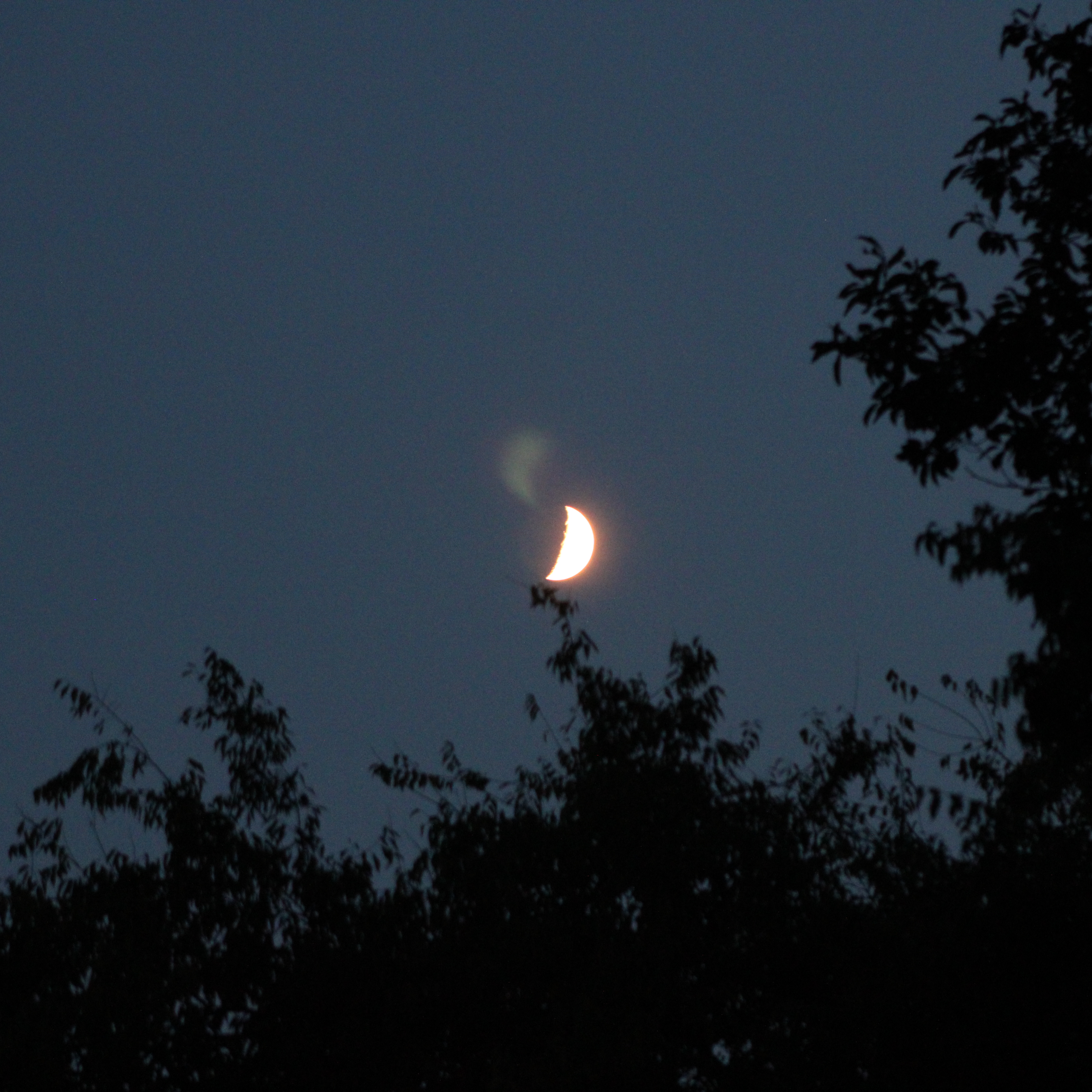 Not sure about the lines but the exposure flashing was probably issuing a warning that the moon was overexposed.

The moon is completely blown out from overexposure and looks like the sun doing a partial eclipse.

I would suggest lower ISO and faster shutter speed.

Attached images were shot with Canon 1DX III, the first with an EF 800 f5.6 lens and the second with a Celestron 1100HD telescope

I would fix your ISO at a lower value and use a shorter exposure. 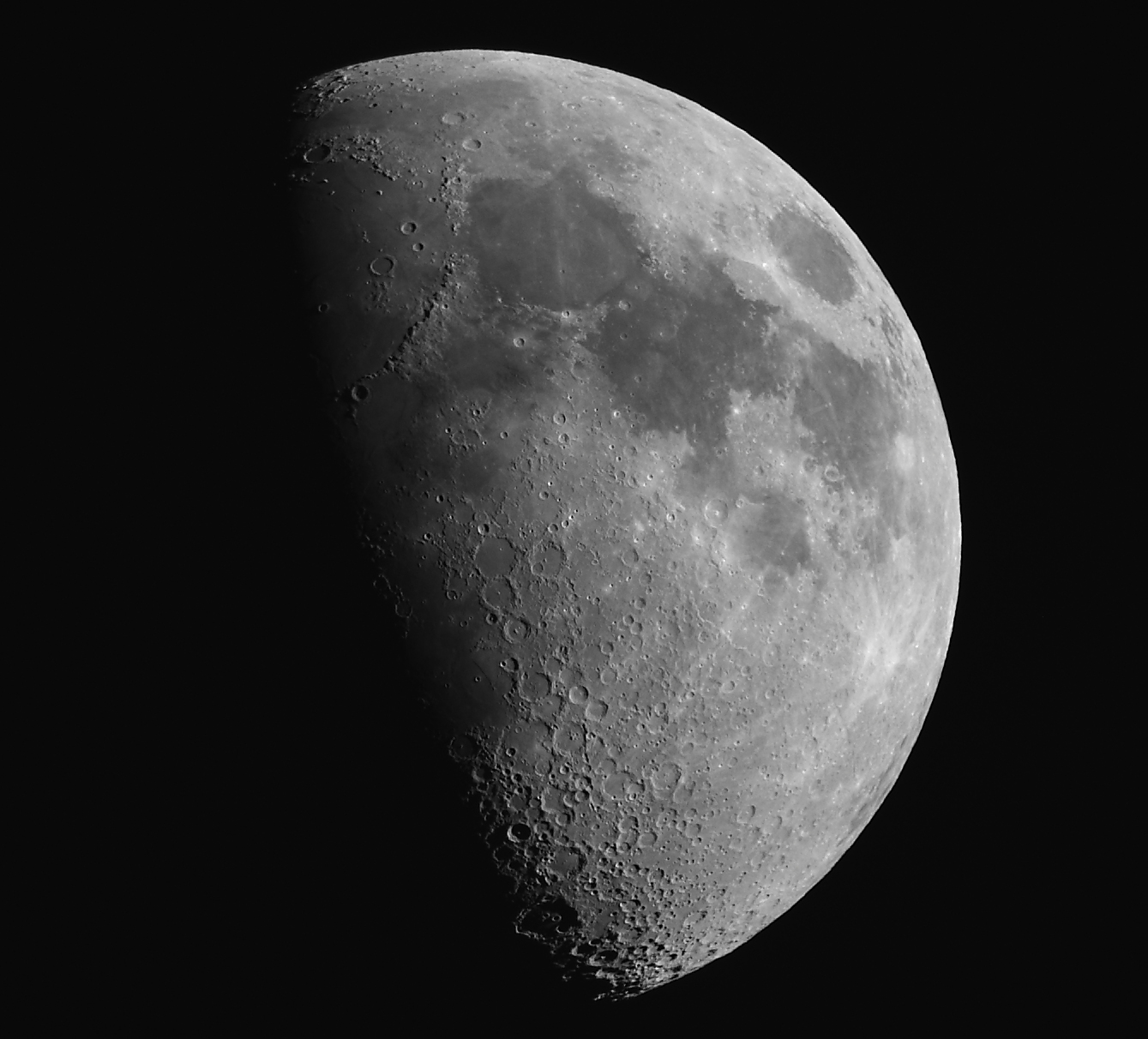 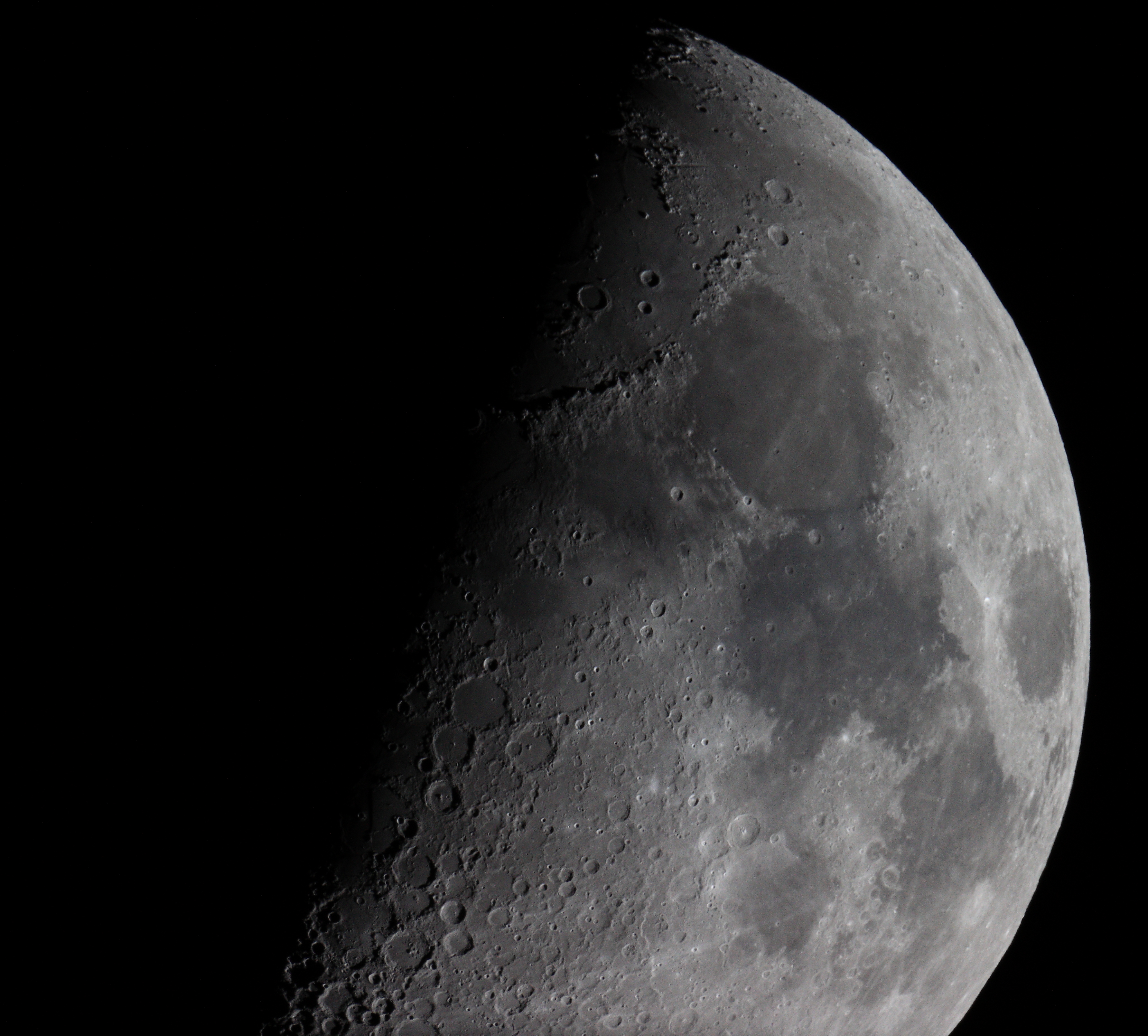 Many thanks, Rodger. I might have set ISO to Auto out of hesitation to have a specific setting.

Those are great shots. I can see Whats-his-name's golf ball. Looks like he will need a sand wedge to get out of the crater to salvage par.

Edit- Will look at conditions tonight. Will take a photo with your suggestions in mind.

If you want the moon properly exposed, and everything elsee dark, use the looney 11 rule:

If you want it all exposed correctly, you will need two shots, one for the moon and another with the foreground and merge them in post.

If you want the moon properly exposed, and everything elsee dark, use the looney 11 rule:

If you want it all exposed correctly, you will need two shots, one for the moon and another with the foreground and merge them in post.

Yes, manual exposure as indicated above.

The moon is a very small part of the frame, so the camera is going to base exposure on the majority of the frame, which is dark sky.

FWIW, tried a couple of shots last night. Photos were blurred and deleted. Looks like today is cloudy so might not get any shots tonight. I recall a thread about photographing the moon. Will find it and read it.

Edit: Did a search and found this from a previous post. Need to take time to go through it. So much to learn for one photo!

Hi Tintype_18, It took me several trial sessions to get my settings right for "Moon Shots". I am very inexperienced but finally, get some decent "Moon Shots". Listen to the expert advice here and keep trying. 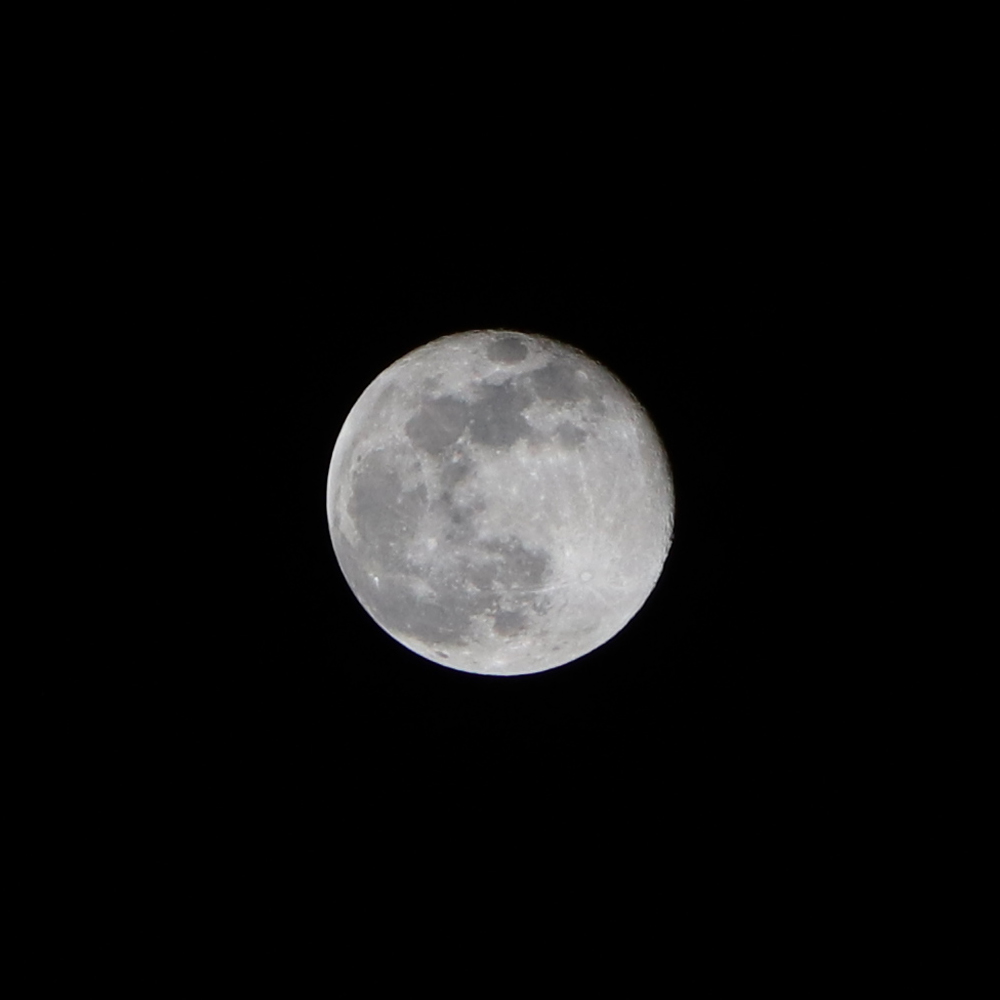