Hi! I'm trying to trouble shoot a problem I'm having with my camera.  There is a dark shadow-looking arch that is showing up on almost all of my images.  I'm having this problem with multiple lenses so I know it's a camera issue and not a lens one.  Has anyone seen this before?  Any ideas as to what is causing this?  Thanks for your help!

It sounds like what happens when the lens is casting a shadow with your on-board flash. Does it do this if the flash is definitely not popped up and firing?

Could this be it?
Scott

It would be most effective if you could post up some sample pics.  Thanks!

This helped me so much. I have a Sigma Art Lens and I rarely use it because I thought it was broken.  Thank you! 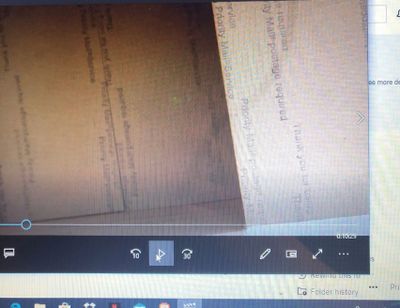 You have a dirty image sensor.  It appears to be dust.  Do not touch it.  You want to use an air bulb blower to clean the sensor.  Do not use your mouth to blow inside of the camera, either.

BTW, I think the person who started the thread actually has a failing shutter, not a dirty image sensor. The fact that it only shows up at certain shutter speeds is telling.  Dirt on the image sensor does not care what shutter speed you use.

It looks more like a hair.  Whether dust or hair, I would take it to a local camera shop and have them clean the sensor.

You can try a Rocket blower if you want.  They are nice to have anyway. 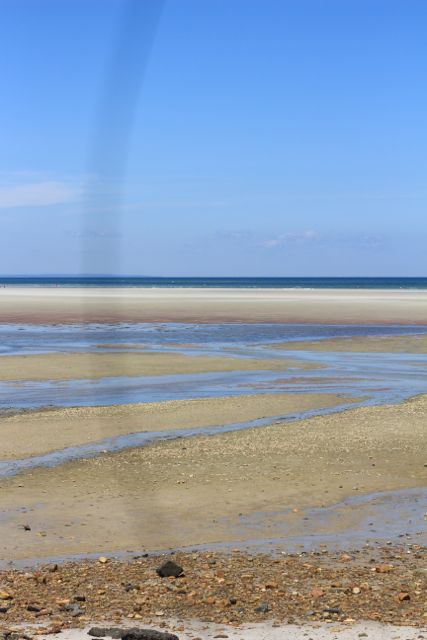 Thanks for your replies.  I have attached a photo for your reference.  All of the images that this is happening were taken without flash.  Thanks!

2)  Find a plain image with little to no contrast (the more plain, the better).  A plain white wall or white ceiling works extremely well.

3)  Set the camera to it's MINIMUM f-stop (run the main dial (top near the shutter button) the the lowest f-stop possible and take an exposure.  If your lens goes down to f/3.5 use f/3.5.  For this test if you are shooting a plain scene such as a white wall it actually does not matter if your subject is in focus or if the shutter speed is too slow to hand-hold the camera.... that's because we're not trying to study the scene but rather than shadow cast onto the sensor).

4)  Set the camera to it's MAXIMUM f-stop this will likely be f/22 but some lenses do f/32 -- again, but adjusting the main-dial (near shutter button) to the highest value.  The high f-stop will require a much longer exposure time.  Take an exposure.

Unload the images and look at them on your computer.

If the shadow is caused by something resting on the "sensor" (really the filter in front of the sensor) then you'll have a weak but broad shadow at low f-stops and sometimes it may be very hard to even notice that it's there.  But the image taken at a high f-stop will have a much more distinct shadow.

This can explain why you only see the problem in "some" images.

Thanks for your replies.  Problem solved!  I brought my camera to the camera shop today and there was a hair on the sensor.  I did a little more digging into my images before I went to the store and found that it was happening only at high f-stops.  They were able to clean the sensor for me and I'm all set.  Appreciate your help!