So I bought a 90D a few weeks ago to replace my aging T4i for some astrophotography. The first couple nights out I was having a few issues I'm still working out, but one of the big issues was the impressive amount of what appear to be bad/hot pixels in my images. When I say impressive, I mean impressive, its like I created my own artificial star field impressive.

I was using 5 minute subs (individual photos) and ISO 1600 (though on my previous ISO 800 shots they were still just as bad), and the level of bad/pixels was concerning. You can tell that they are bad/stuck pixels because as the intended star field shifts between the photos, these pixels remain in place.

This is one of my dark frames, aka an image taken at roughly the same temps and ISO as the "light" frames, but with the lens caps on and no external light reaching the sensor. This is a small patch at 100% pixel for pixel (this is NOT the whole frame, but a small 1000x600 100% zoomed in cropped patch), and it is like this across the whole frame, on every image. Is this high of a saturation of bad/hot pixels on a brand new camera normal?

I know my T4i was nowhere near a fraction of this, which is why I was so suprised by it. Though my 6D2 does have a fair amount of bad/hot pixels I have to contend with even with 30 second Milky Way images, but again, nothing on this scale/level. 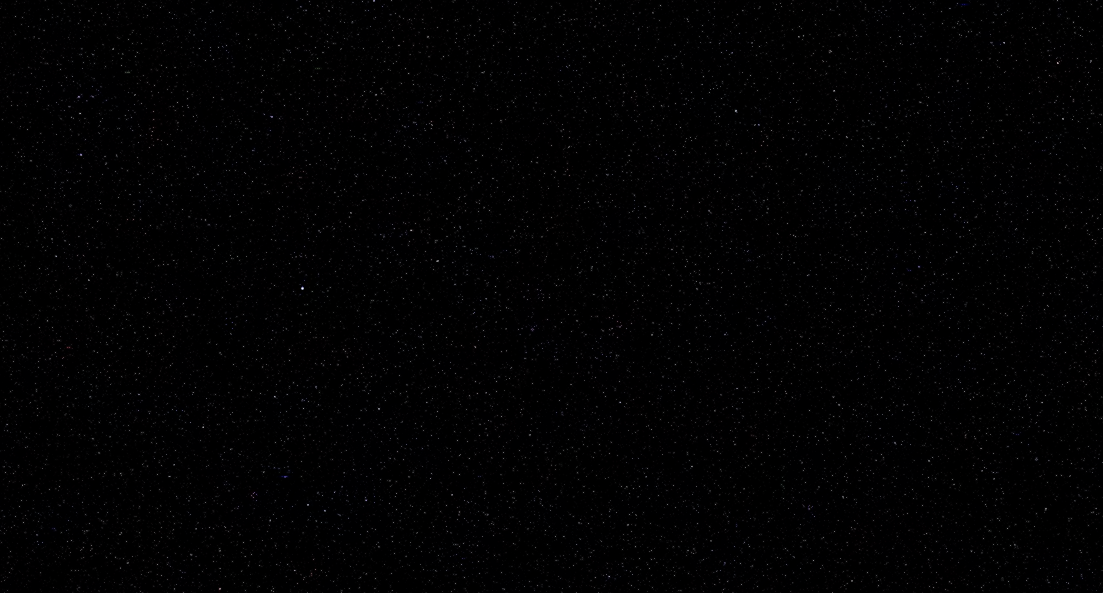 Seems normal for 5 minutes (but I think you should have more coloured pixels and darker frame). Why not shoot ISO 6400 to be able to decrease the time and the heat? 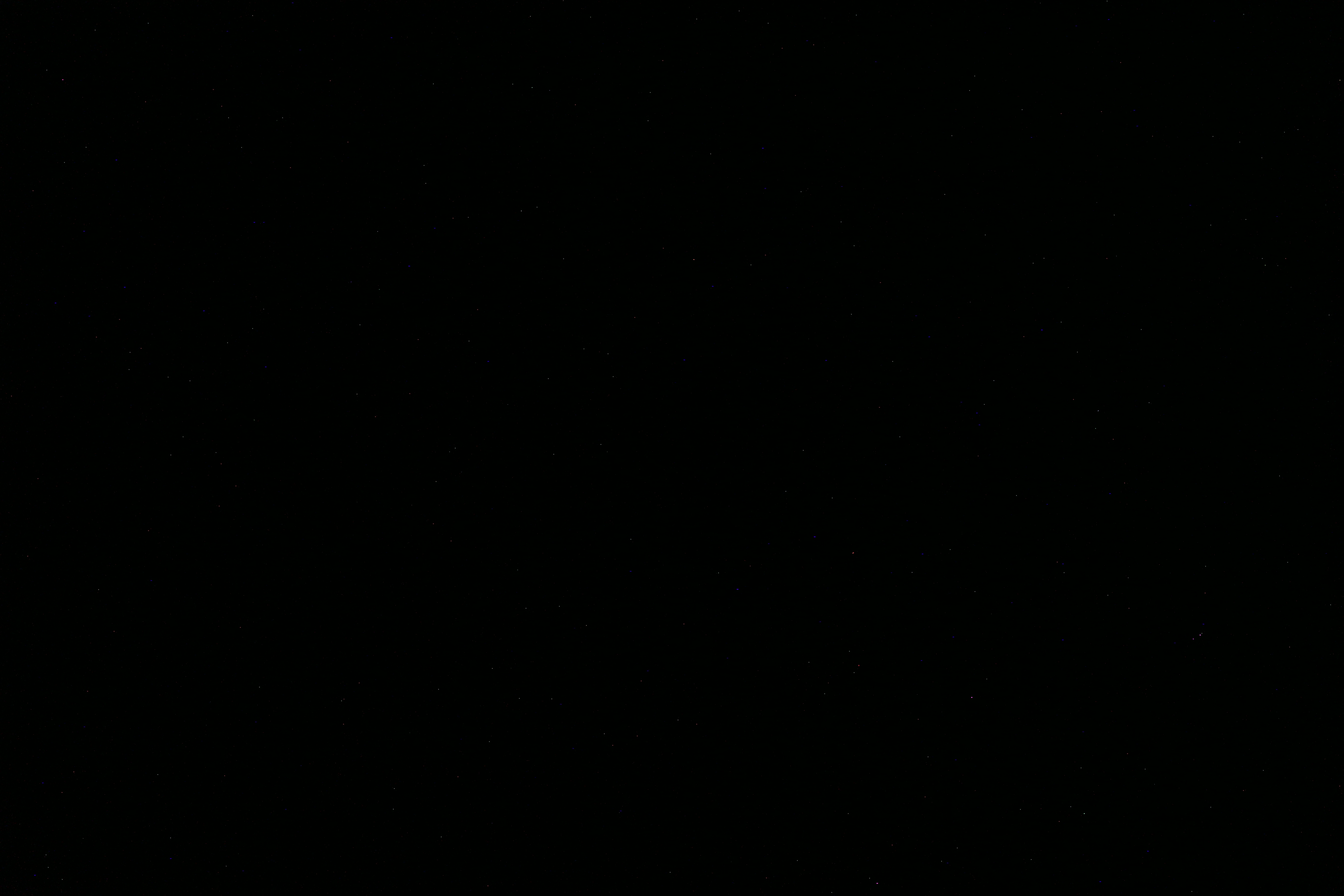 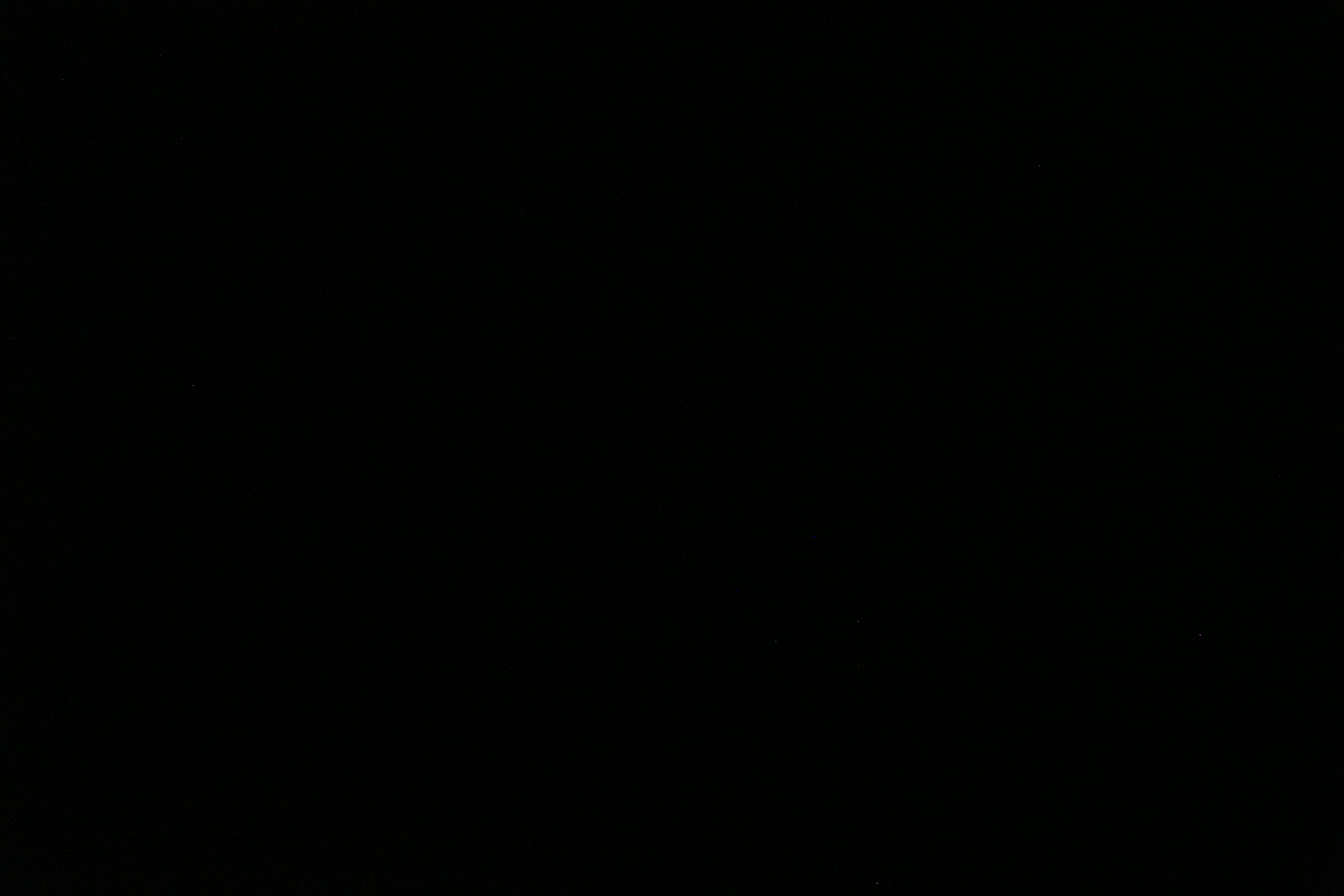 So you are saying since you don't have a 90D that it is normal for me to have thousands of times more bad/hot pixels than you have on your 6D? I'm also curious to know how you are able to find the sensor temp value, as that would be extremely handy to have for building a dark library and correctly matching temps between lights and darks.

And I am extremely hesitant to attempt astrophotography at ISO 6400 because of the severe hit to dynamic range. In astrophotography, you primarily adjust the amount of light the camera collects by using the lowest ISO you can with as long of an exposure as you can get, due to the significant reduction in dynamic range as the ISO increases. Which is why I specifically mentioned this was for astrophotography.

I would probably be going for ISO 800 and 10 minute shots if I could get a very specific autoguiding glitch worked out that seems to be slowly moving my mount along the RA axis when it shouldn't be letting the stars move at all.

I use exif.regex.info/exif.cgi to check temperature.
What more have been done to your image? Almost no hot pixels with colours and no Exif. A raw sample would be better. 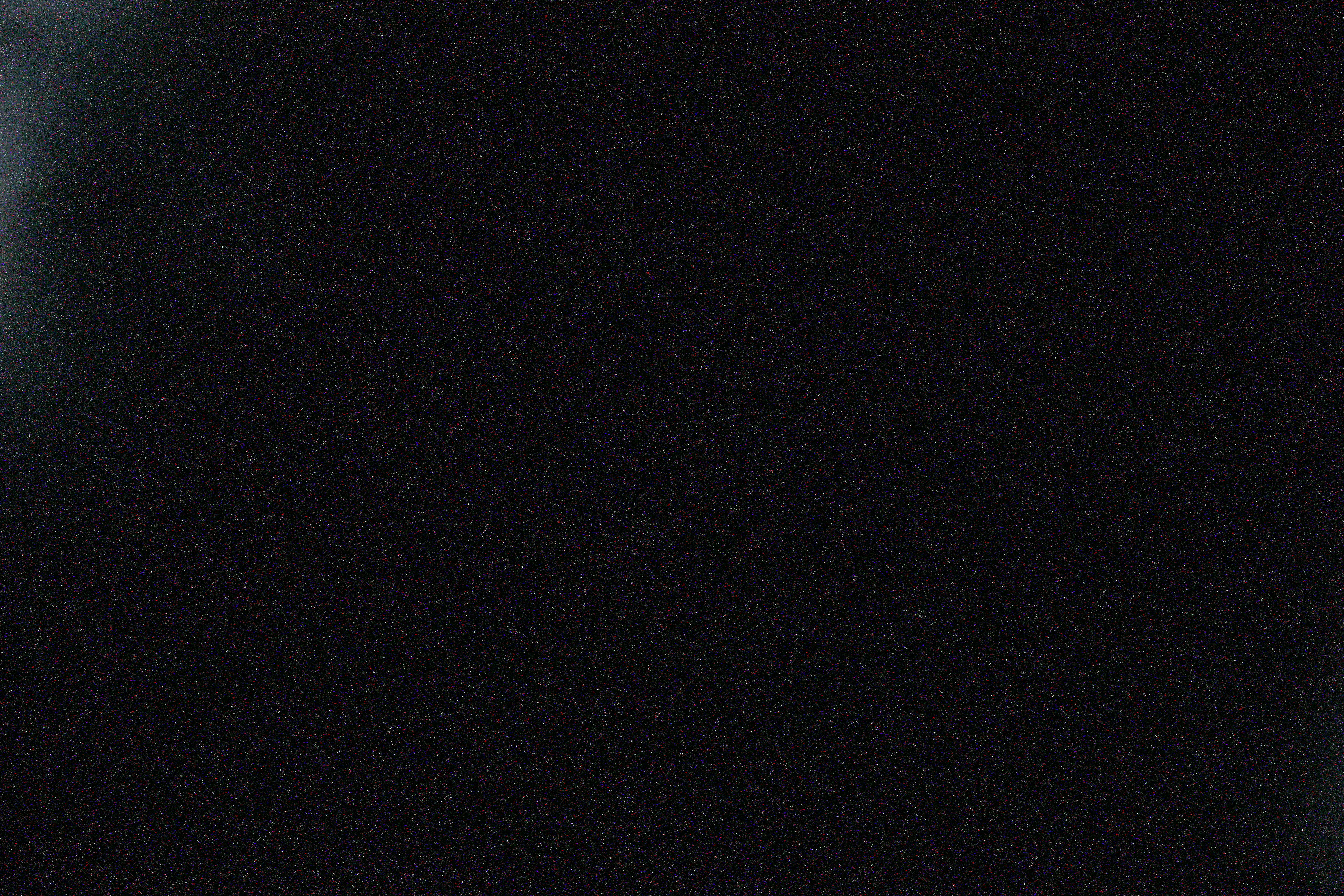 That was a screen capture straight from Luminar with the CR3 file open with no edits made. But as a quick test I just did a series of darks at 1 minute with the same ISO 1600 and I bet you can't guess what I found... yep, the same set of bad/hot pixels, in the same place as the 5 minute dark from last week. I'll attach both photos (or try, says max size is 5mb), though I'm not exactly sure what other exif data you need to in order to tell me if this quite excessive amount of bad/hot pixels is normal and expected.

I did bump the lightness of both images to make it more apparent that the same bad spots appear in both images. Full res .png files to avoid compression if it even lets me attach them. Nopes, so here are links to the full res jpgs on imgur.

If you open both of them up and compare them at 100%, you will see the issue. But back to the original reason for this post, this excessive amount of bad pixels I'm getting on a brand new camera.

As for "just crank the ISO and take more pictures"... that isn't a valid process with astrophotography or to combat the significant loss in dynamic range that comes with increasing the ISO. You can't get dynamic range back by stacking more photos.

As for "just crank the ISO and take more pictures"... that isn't a valid process with astrophotography or to combat the significant loss in dynamic range that comes with increasing the ISO. You can't get dynamic range back by stacking more photos.

From where did you buy your camera.  If you just recently bought your camera, then it should still be under warranty.

I am no guru at astrophotography, but 6400 ISO seems a bit on the high side to me, too.  I always thought the best S/N ratios of Canon DSLR sensors was achieved around ISO 800.

Generally I've found 800 to be a sweet spot too, unfornately the pixels on this sensor are smaller and therefore don't collect as much light, and at 5 minutes and ISO 800, I was getting half the light I needed and also significantly less color because it was sooooo close to being on the black edge of the histogram. So I did some testing and found that ISO 1600 brought it where it needed to be on the histogram and produced proper colors again. Ideally you'd increase exposure time before turning up ISO, but 5 minutes is as much as I can push my gear currently until I get a autoguiding glitch resolved. So for now I'll deal with the 1 step of loss in dynamic range (which is still 1 step better than my old camera had).

I got it from Amazon. That is what I'm thinking about returning it, but hence the post here, trying to determine if it is normal for the 90D to have this many bad pixels. Unfortunately the answers haven't been terribly helpful.

I got it from Amazon. That is what I'm thinking about returning it, but hence the post here, trying to determine if it is normal for the 90D to have this many bad pixels. Unfortunately the answers haven't been terribly helpful.

Normal as you can see for M5 sensor (that shares the same sensor with 80D, M50, M6 etc). Some CC0 raw files here https://drive.google.com/file/d/15sVJer_D7pX362qmYTRNZxQAQFTpto1q/view?usp=sharing

But that's not the same sensor as the 90D... and as you were saying, you were getting hot pixels, I'm not (because they aren't red/blue). Even comparing your M5 image to my 90D images... you've still got a fraction of the bad pixels that I do.

So again, can anyone out there actually confirm if this quite excessive amount of not functioning correctly pixels is expected from a brand new 90D?