I need some help. I've tried everything I know. I've done the AF Microadjustments test and it came out great. Both wide and telephoto. I've removerd the filter. I've shot on a tripod with and without the IS on my lens. I don't know what else to do. I have attached a photo of an eagle that I cropped. It was approx 100 yards away. He was still and I was resting on a fence. As you can see, it's not very sharp. All my pictures come out like this, not tack sharp. Any help/advice would be greatly appreciated. 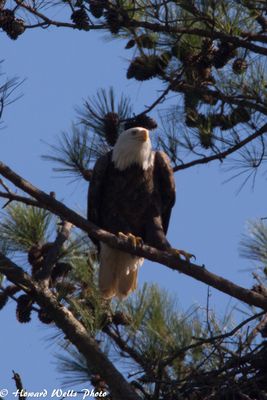 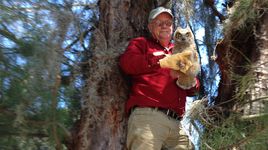 Mark iii with 100-400 lens produces this soft image. Shot on tripod, decent settings. Nothing is sharp. But I Will try that. I think it is some incorrect setting. Thanks. 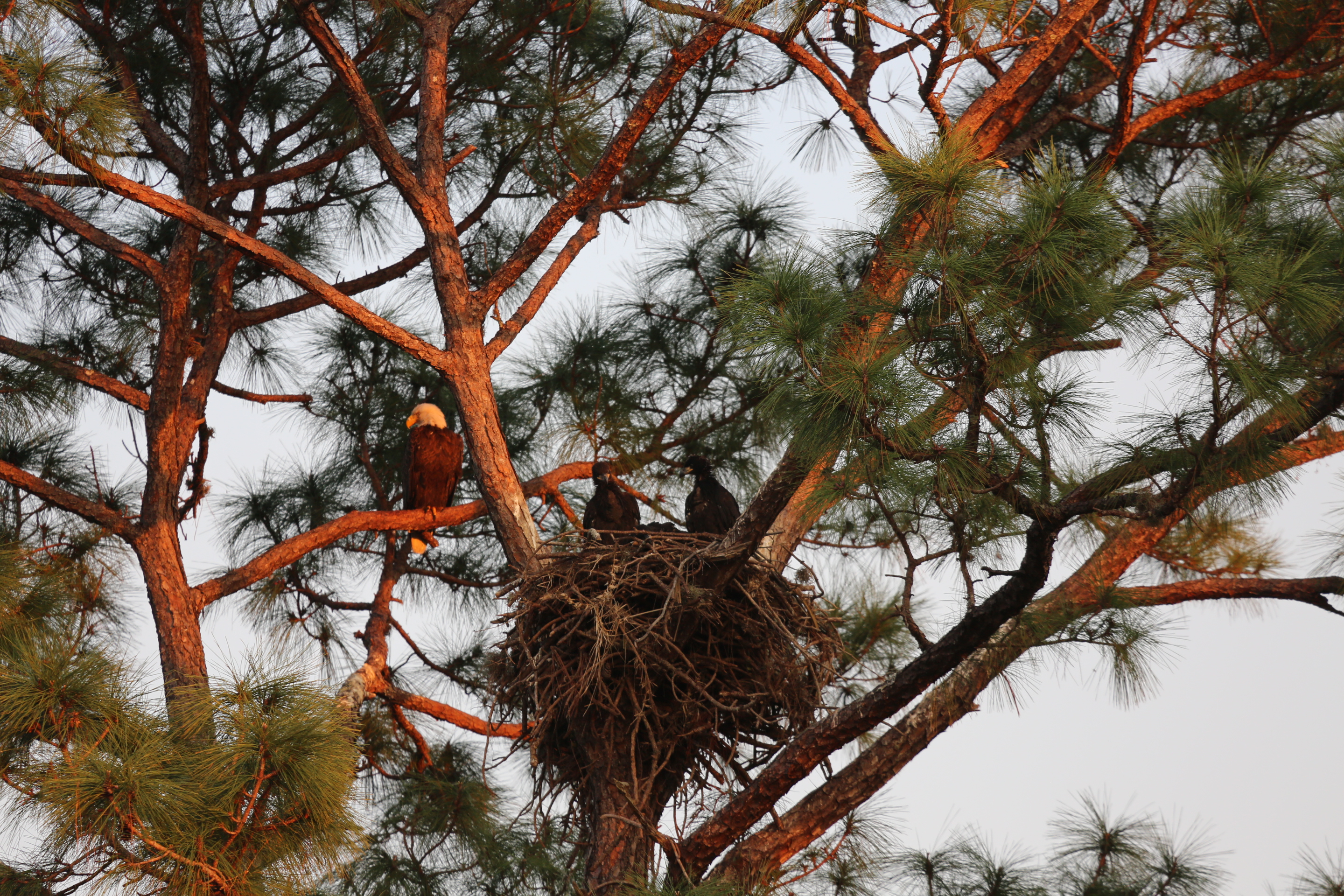 You are concerned with the overall shot?  Focus adjustment will not likely help if that is the case.

If I were you I would set up a test with a stationary target.  Put the camera on a tripod and do the necessary test.  That is the only way you can know if there is a problem.  I don't own the version II but I have used it and have several friends with one.  They are all pretty good.

A short reply like that leads me to believe that your "test shot" [test shot, singular] may not have been very meaningful.  If you want to take meaningful test shots, one way is to go through the motions of taking test shots for an AFMA adjustment.  The "Dot Tune" method is fairly well documented.  I suggest you try that.

Taking just one test shot tells you absolutely nothing.  Nothing.  When making an AFMA adjustment, one would typically take many test shots.  You take numerous test shots because each shot will vary slightly.  By taking numerous shots, you can discern whether or not the source of the variance is your testing methodology, or your gear.

One of the key things to note is they recommend putting your focus target on the ground, so you can see on the grass or carpet where the camera is actually focusing. If you just photograph a vertical target, you can't tell if the camera is front or back focusing.

And a darn nice example, I'd say.  Good job.

The first version of the ef 100-400mm is an average lens.  I suspect that is as good as it gets at that distance.  The resolving power of any lens goes south at that kind of distance.  Unless the subject is huge.  Like the Moon.

Now that is not to say you can't do some things to help it.  That also depends on your technique. So first suggestion is, get closer.  Make very sure you don't mis-focus.  For that shot use only the center focus point.  And of course the extreme cropping is a no-no.  Like Scott said the lower ISO numbers are going to be best but I doubt you can see any difference between 100 and 800 on a 5D Mk III. The 100-400mm needs to be stopped down at least one stop to be at its best.

MFA at that distance is not likely a big factor since DOF will increase (unless you missed your focus point).  And you know never use any filter on that lens.  It simply doesn't have the IQ to give up.  It goes without saying don't use any tele converters either.

Big always do point is use the hood.  All the time.  Every time!

Now about your 24-70mm?  Is it first version or second?  Can you show me a sample from it that isn't sharp?  Also don't strip the EXIF from it.  The second version of that lens is one of the sharpest lenses I have ever used and used.  The first version is just an average lens.  Don't get me wrong here it is a good lens, used one for years, it just isn't in the same league as the new version.

I came to the same conclusion.  Today, a cloudy day in Sarasota, FL,  I took some time to do some lens comparisons.   I own the Canon 500 prime IS, the Canon 100-400 version II, and I also have the second generation 1.4 extender.  I compared these on the Canon 7D MkII and the Canon 5D Mk III. I shot all exposures at iso 800, f8, and whatever shutter speed the conditions landed me.  (That was about 1/1600 sec in afternoon cloudy conditions.) Most of my configurations yielded very good, and very similar results, with slight differences.  For example, the 1.4 extender, with either the 7D or the 5D, resulted in very slight, barely noticeable sharpness reduction.  My best results, on both bodies was with the 500 prime without the extender, as expected.

Here's what surprised me:  There was a very noticeable difference between the 5D MkIII with the 100-400 II and the 7D with the 100-400 II.  The 7D definitely yielded sharper images.  I tried the test again, to confirm, and got the same results.  I don't know why the image quality is so noticeably reduced on the 5DIII, but I've decided to avoid that configuration.  The good news,  I suppose, is that the 100-400 (at 400) is really excellent on the 7D Mk II.  It's almost as good as my 500 prime.