Purchased lightly-used 1st generation 500mm f/4 lens. I'm not sure what "I" and "O" mean for the setting. Also, when would I use Mode 1 and/or Mode 2 (see photo)? Would love any help for these settings. Thanks! 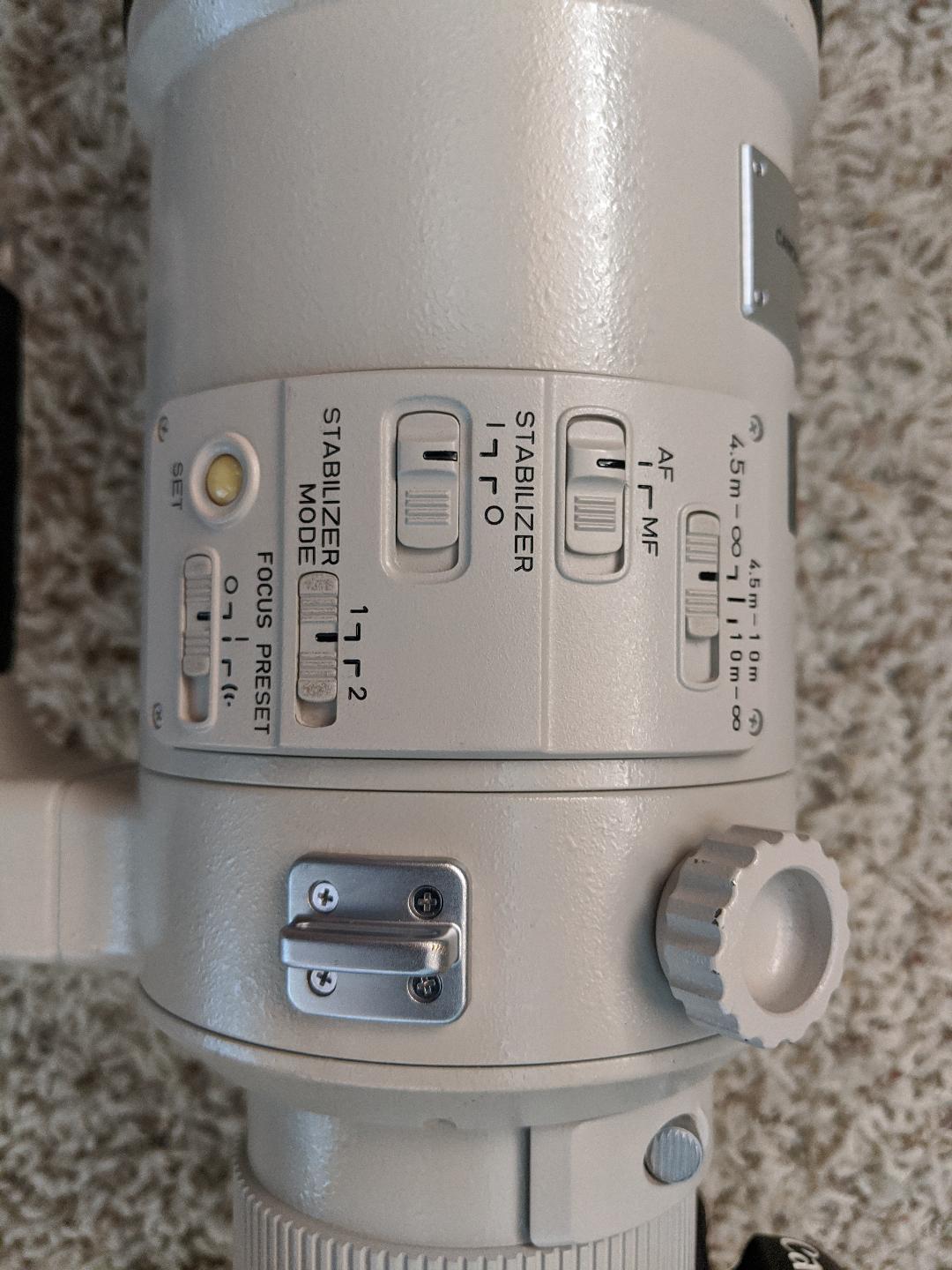 I had three of those.  I have one as we speak.  It is a fantastic lens and as sharp as any of the super zooms. Plus it is a bit lighter.  The first two have a very long story involving them but to make that story short, this replacement, 3rd try, is a winner.

At the time I was shooting hummingbirds a lot of the time. It was physically impossible to keep a bird in the frame with the OS turned on.

I will say if you find a good one used, they are a great buy because you can get one cheap. However, two out of three,

I would certainly try it  out very carefully before you lay your money down.

(The last one came directly from Sigma if that matters?)

Took a close look at my Canon Extender 1.4x II today, and discovered that it had smudges on both ends of the lens. I cleaned it, and put it on the setup again (Canon Eos 7D Mark II + EF 500mm f/4 L IS USM), and then took it out to take a few photos. Here's an example of the sharpness TODAY with the gear (a couple of rock wrens). A tremendous improvement, I think. Thanks again! 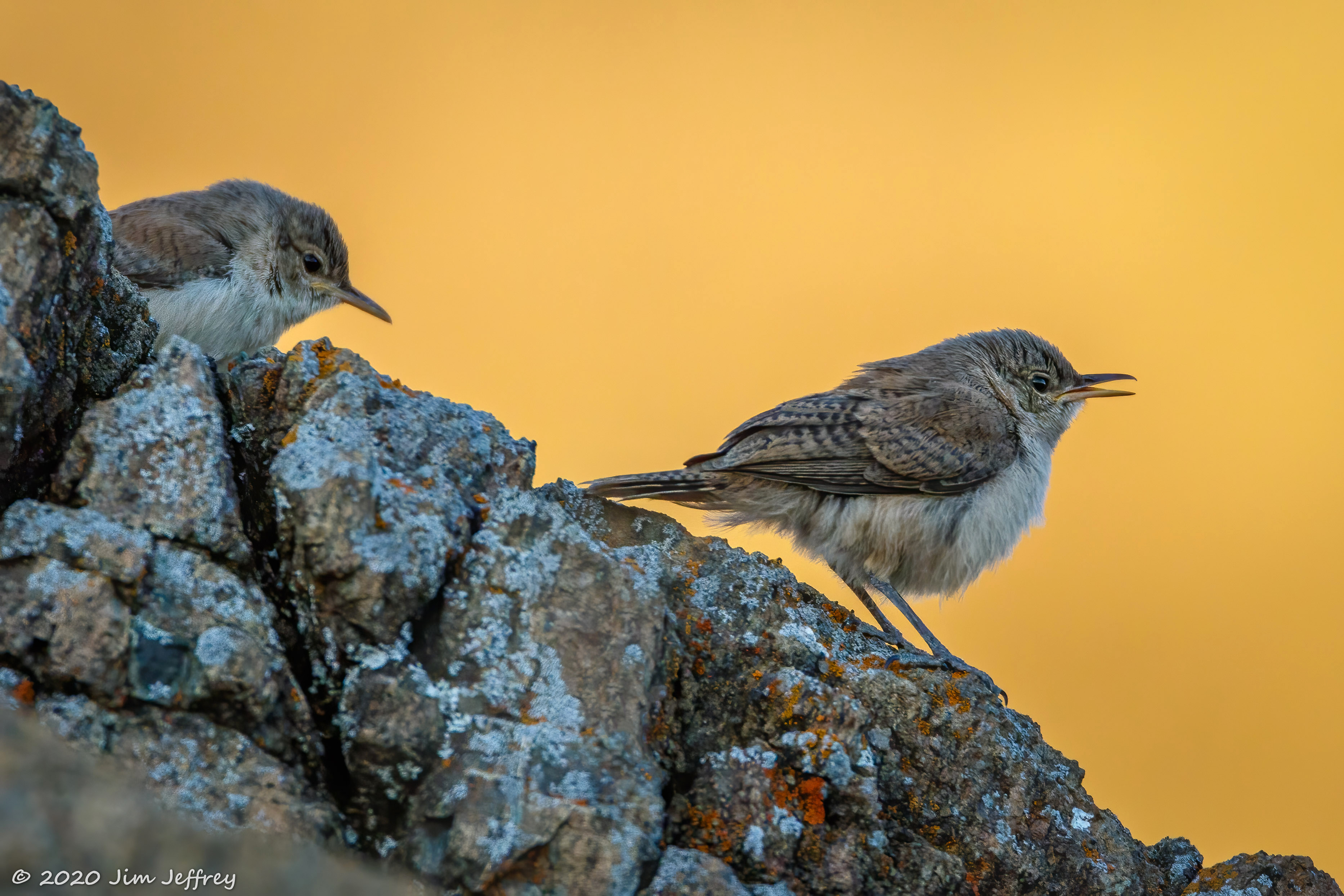 Much better!  You basically did cataract surgery on your extender 🙂

How does that 1.4X do with another lens?  Converters hurt the IQ but it shouldn't hurt it badly enough to make a photograph unusable.

The following three are from shortly after I bought an EF 800 f5.6; the first is the bare lens, the second is with a 1.4X, and the third is a test shot with the 2X which requires manual focusing even on the 1 series since it results in a f11 lens.  Image quality definitely drops with extenders but under the right circumstances they can still be a good choice.  Contrast and sharpness fall off compared to the bare lens but it still should produce far better results than what you got so something is not working out.

And as Ernie noted, your photos will improve a lot after you get some time with the lens.  I have shot with 300 and 400 lenses for some time but the 800 required a lot of learning. 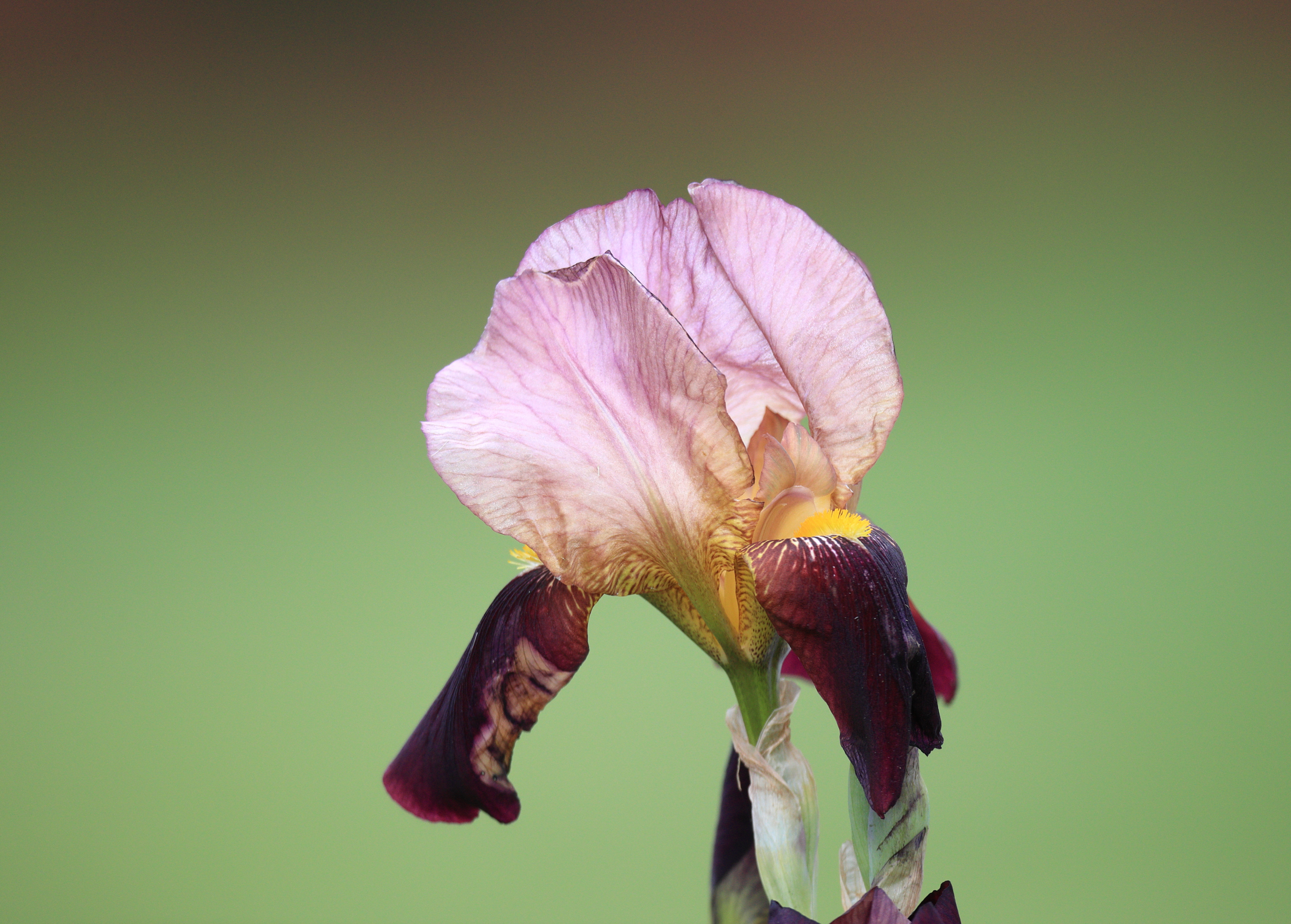 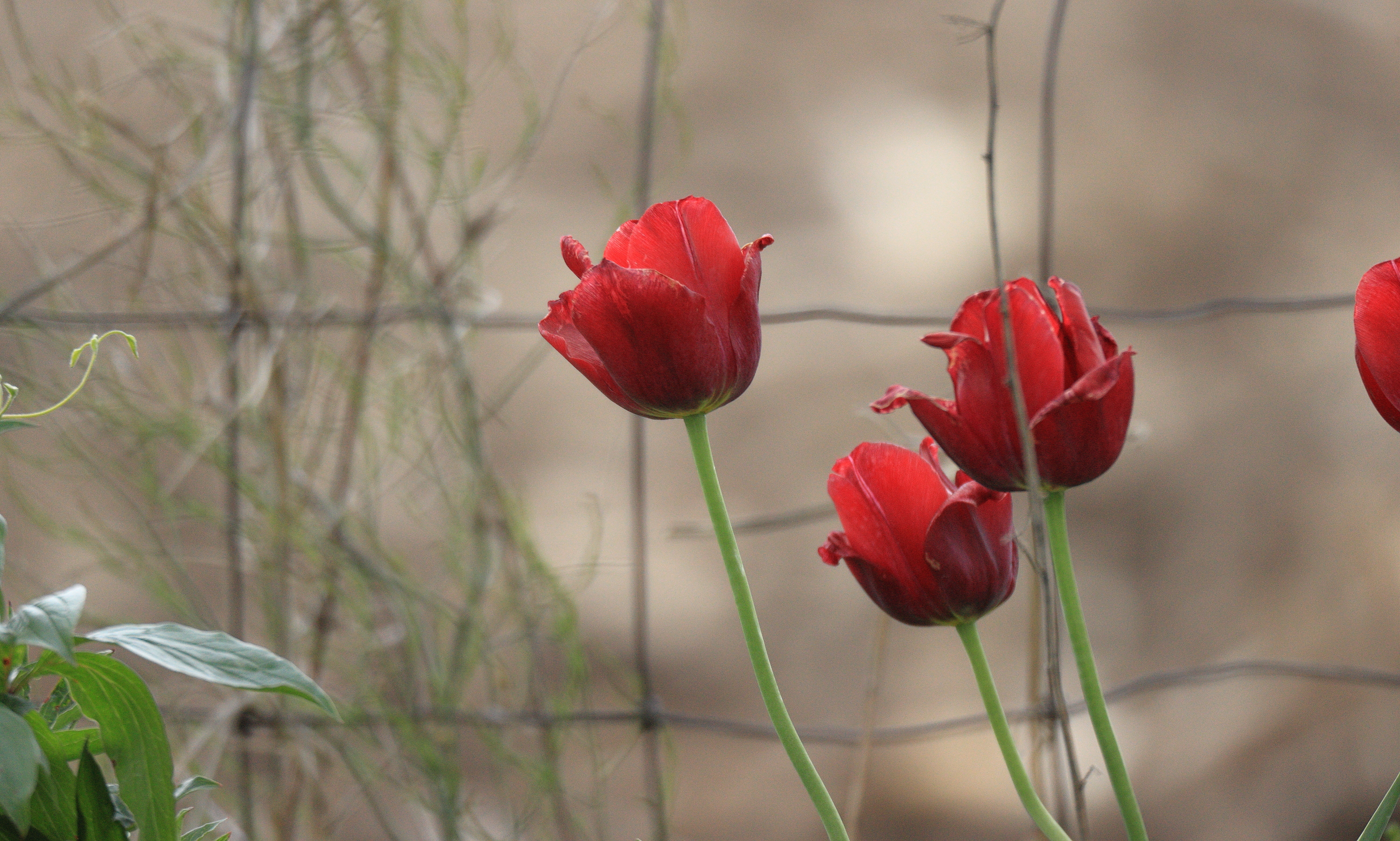 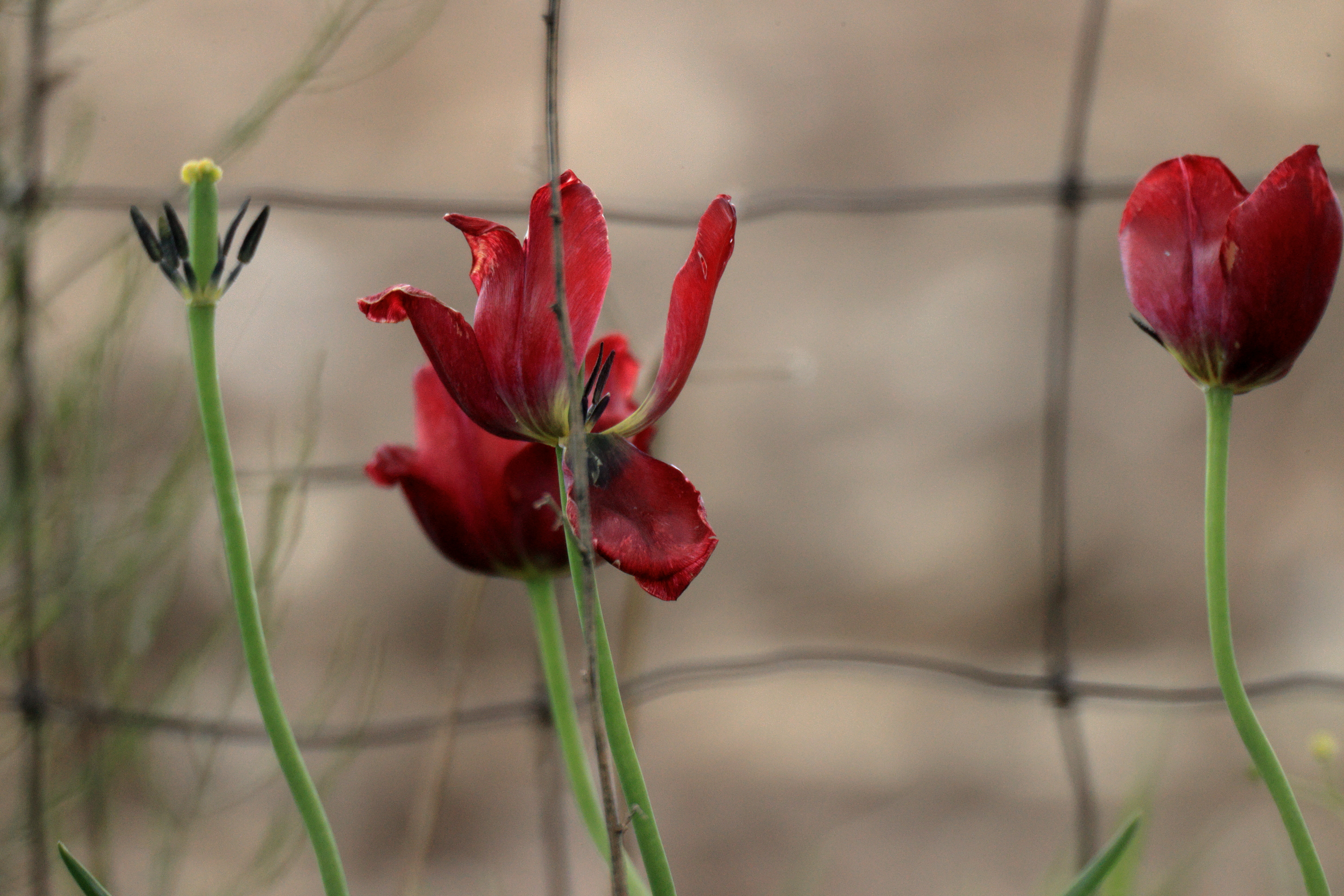 Here is another tip.  There is a lot of controversy whether it is better to use a tel-con or just crop to that same ratio in post.  You may find the lens with no converter and cropping later is better IQ. I am a never use a tel-con person. I don't like them, never did. I bet I have six or seven setting on my shelf downstairs.

At any rate you must post edit.   You must do lens correction. You must shoot Raw.  And, you must get closer. Do the test!

Focus on the eyes. 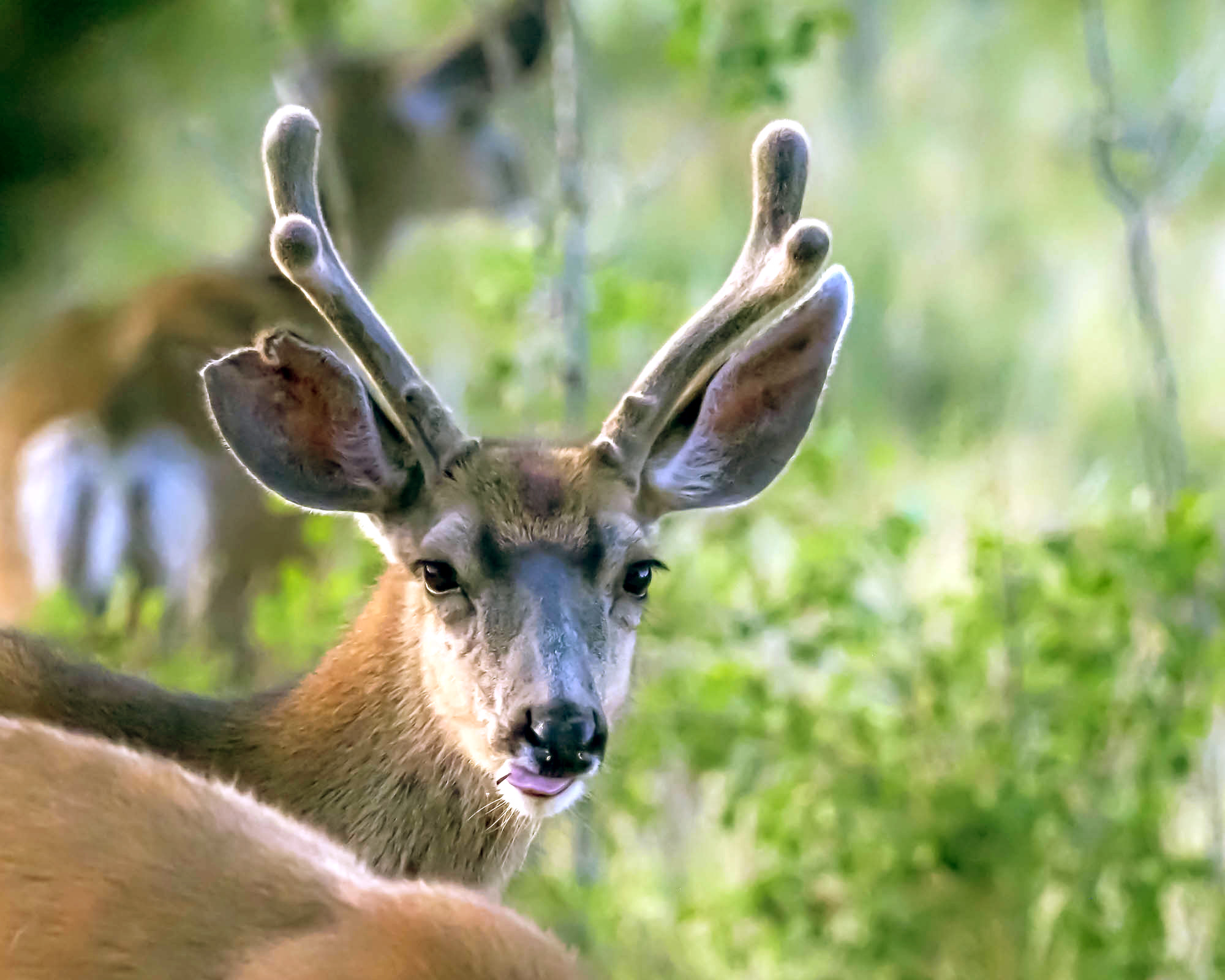 I am sure that is OOF and too far. Your settings are fine. Hard you tried a much closer subject
EB
EOS 1DX and 1D Mk IV and several lenses!
0 Likes
Share
Reply

Try this, get a doll or Coke can or some suitable subject at much closer. Say 25 feet. Both on and off tripod. IS on and off. Change camera settings as this is how you learn the lens.
EB
EOS 1DX and 1D Mk IV and several lenses!
0 Likes
Share
Reply