I am new in this community and am hoping to learn from all the knowledgeable folks here. I recently started photography but was tight on budget to thought of buying a well reviewed and revered lens and an affordable camera body. I purchased a used copy of Canon 400mm f5.6 L lens and Canon SL2 APS-C camera.

I went out to nearby parks to get some BIF and perched bird photos but they have all turned out to be soft. I am not sure if this is due to 9point AF system in the camera not being able to get the focus right or if I have a bad copy of the lens.

I would really appreciated if any one have a suggestion to segment the issue between camera vs. lens. I can upload a few sample JPEGs if needed.

What is your shutter speed?  On an APS-C body, the focal length equivalent is 560mm so at minimum you want 1/640 shutter speed if you aren't using a tripod.

Depending upon the distance to subject, the depth of field with the 400 can be pretty shallow and it is possible that the lens isn't calibrated perfectly to the AF system of your camera.  Try a few shots manually focused is you are already using sufficient shutter speed.

I shot with a 400 f5.6 for years and it is a great value for a Canon long prime.  It produces sharp, high contrast photos and even though I have a 400 f2.8 now I kept the 400 f5.6 because it is a great lens and much more suitable for hiking than its big and heavy brother.

Hello,
Thank you for replying. All the shots I took were >1/1000 s shutter speed at f5.6. Subject distance was between 15-50 feet approximately. This is an engineer's estimation! I will be doing a test shot indoors tonight of some static subject using a tripod. Will upload those images as well to with focus distance, shutter speed , aperture, ISO etc to give people a better idea.

I will try your method as well in daylight to see if I get better results. Thank you for suggestion!

PS: I did buy this lens after reading many many positive testimonials and awesome images people have taken with it.
0 Likes
Share
Reply

I look forward to seeing your test shots.

I don't believe the SL2 has the ability to calibrate AF in the body for different lenses so it is very possible that the auto focus calibration is a bit off with this lens/body combination.  I bought my 400 f5.6 along with a 1D Mark II body and a couple of other L series lenses back in 2005 and I sent all of those in to Canon for calibration.  The Canon bodies I use now allow calibration of each lens/body combination and most of them are a little off which becomes most noticeable when your shooting parameters involve a very shallow depth of field.

In live view mode, I believe that the SL2 focuses from the image sensor so also try some shots with that to test the focus adjustment theory.

Yesterday I took my daughter geode hunting and carried a 5DS R, 24-70 f2.8, 70-200 f2.8, and the 400 f5.6.  I didn't take any photos with the 400 on that trip because no wildlife appeared other than frogs in the river but it was there in case I needed it and the light weight and small size made it easy to carry along.  Its size/performance combination is the reason I will never sell that lens because it is the perfect glass for many settings.

The image below was shot in Spring 2018 on a very cold and windy day using the 400 f5.6 mounted on a 1DX II.  I was doing a little testing while trying not to shiver to see how low I could take the shutter speed with this combination for soccer so it isn't the best example of EF 400 f5.6 sharpness but it gives you a good idea of how the lens performs in less than optimal conditions.  Shot at 1/800, f5.6, ISO 800 with a 1DX II by a freezing photographer. 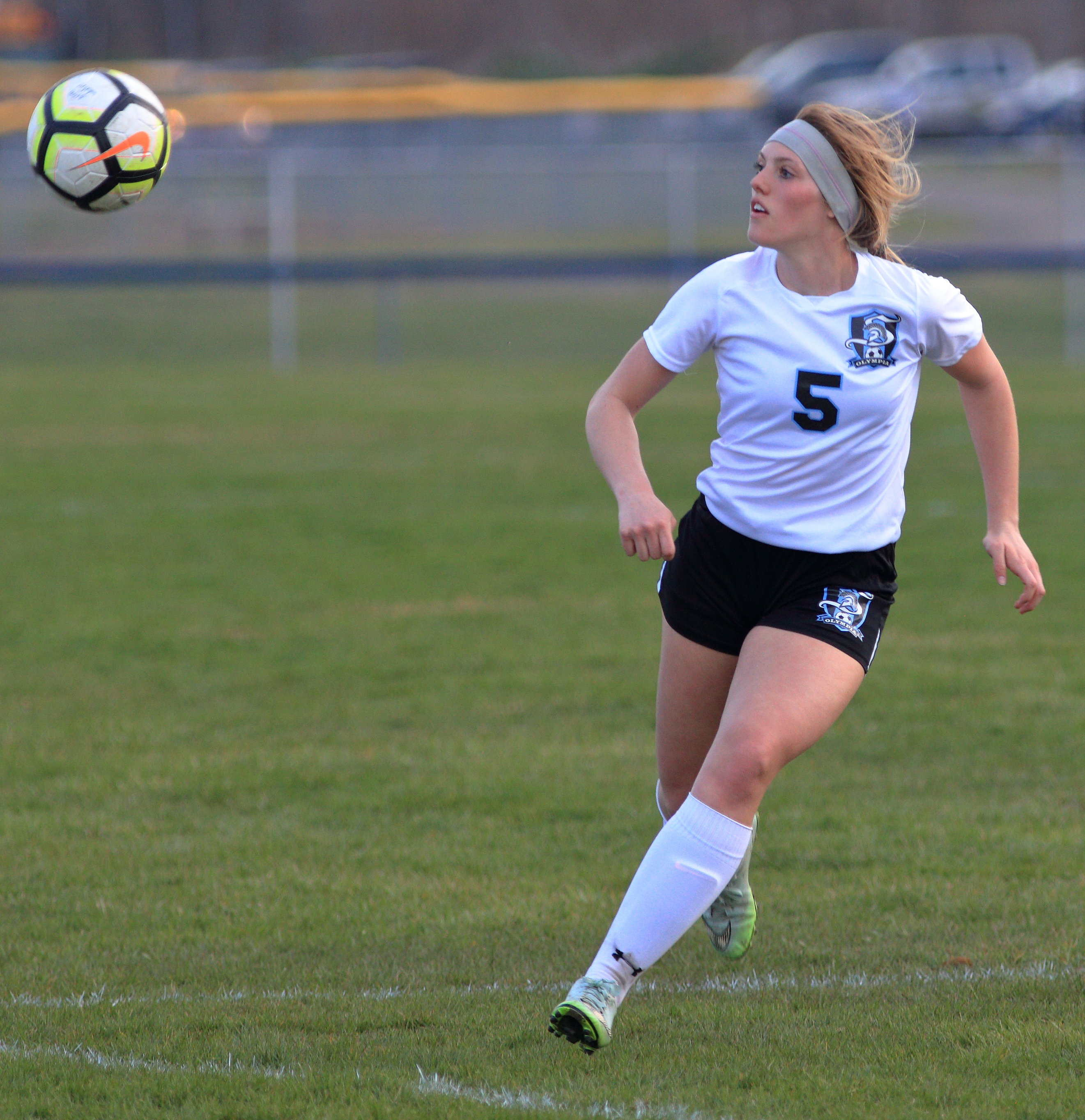 Focus being off. requiring adjustment in the camera is a possibility but it is a very slight possibility to be the cause.  Mis-focus is more likely by a long shot!

Also manual focus is probably not going to reveal anything either.

Here is what I would do.  Put it on a tripod or make is very stable and try a few shots with just the center focus point active.  Put a Coke can out 50 feet or so, that makes a good target. Set the SL2 to Av mode and choose the various aperture. Start with f5.6, then f8, then f11.  I would refrain for going beyond  f11. Set ISO pretty high, 800 to 1600.  The SL2 will select the SS.  If all is good then the lens is good and the camera is good.

Matter of fact I use those same settings to do my bird and BIF shots all the time. I have had two ef 400mm f5.6L lenses.  It is a good lens but it isn't the very sharpest one either. Don't pixel p[eep it too much.  It is a lens that I believe every enthusiast should have mainly because it is such a good buy.

Sharpness or IQ has many definitions.  It means something different to different people. What I may think is acceptable may not be what you or Rodger does. Many outside factors affect it.

"I recently started photography but was tight on budget..."

This is almost everybody! Hardly anybody says I am going to do photography and I don't care what it costs.  A few for sure might be OK with that but not most of us and certainly not anybody that is trying to make a living with his camera will. Like my case was.

My point is, sometimes you need to spend a little more up front to avoid more expense later on. The ef 400mm f5.6L certainly qualifies. It is a great place to start. A few years ago I found out that Canon has another "sleeper" tele lens.  The ef 300mm f4L IS. Yes it is a couple hundred bucks more if purchased new but here's the deal. Buying it and a 1.4x II tel-con gives you some lens latitude that can be used in more situations. A native 300mm f4. A full stop faster or a 420mm f5.6 same aperture. The kicker is both will be image stabilized.  The ef 300mm f4L has IS which the ef 400mm f5.6L does not. The big 300mm f4  handles the 1.4x tel-con just fine. Keep in mind on your SL2 you are really looking at nearly 675mm of focal length. That is serious FL in anybodies book!