I've been looking for a drop in polarizer for the used 600mm f/4 IS i I picked up, but I can't find one that fits. I'm assuming that the lens was in one of the first few batches produced since the serial number is 11XXX. I just got a PL-C52, but it is much too wide to fit into the filter housing that is inside the lens. The gel filter holder that it came with has very little room on either side of it (as you can see in the picture) and measures 4mm narrower in diameter than the 52mm drop in. Are there any drop in filters or filter holders out there that will fit? 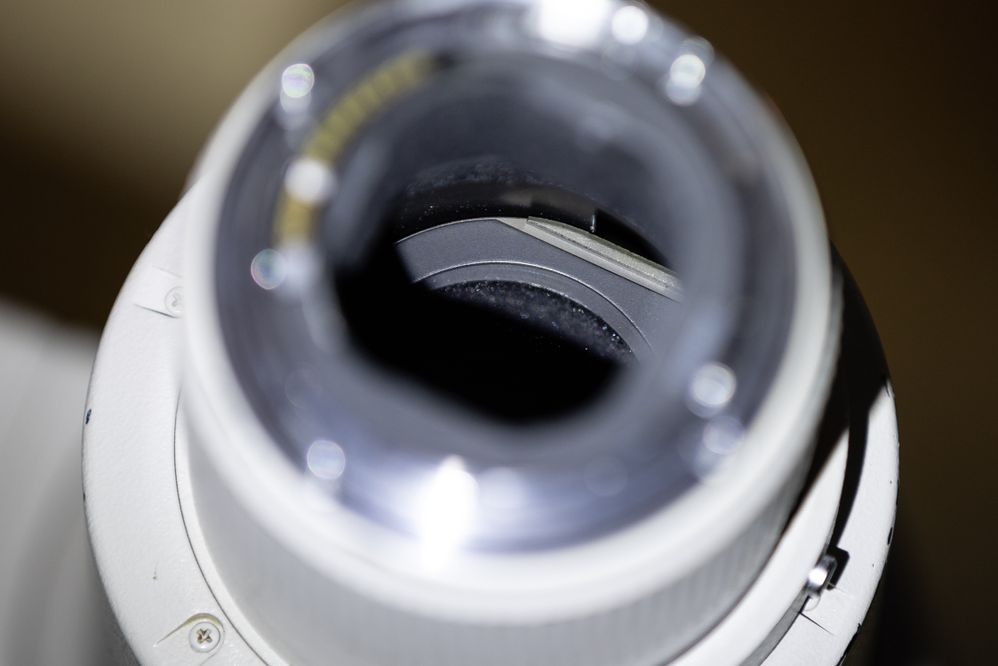 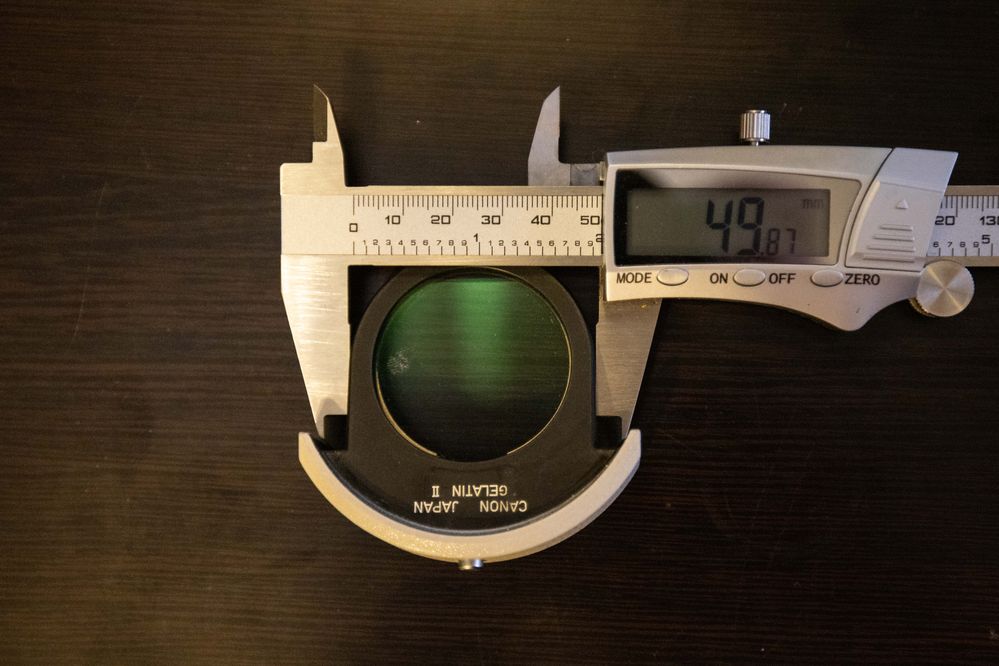 Check out this link for the User Manual.

There might be different filter holders.  Click on the “Accessories” button.  You seem to have the correct model number but you could still be missing something.

This is a photo of the earlier lens version, shown (but discontinued) on Canon's HK site.

Rodger, it looks like you nailed it! My filter holder has that same center button for the release of the lock. Now the search begins for one of those. Thank you so much.

You are welcome!  Probably one of the used places will have them showing up at times or on ebay because a lot of the earlier Canon lenses used that holder so plenty were sold.

Good luck with your quest 🙂