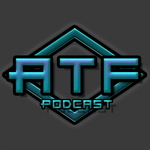 Hello everyone. I recently purchased the Canon Vixia GX10 refurbished by Canon purchased by B&H and got an extended warranty.  I have noticed there is noise in low light.  I thought that would not be as bad with a 1" sensor.  I use this camera and it looks great in the daytime but when I take it on a ride at Disneyland it's not clear. I use it in manual mode I shoot in 4k 60fps, my shutter speed is 120 and when you play with the gain it's still hard to see on the screen.I have the aperture as low as I can go f2.  Can anyone suggest the best setting to fix this? Using the latest firmware for this camera 1.0.4.0.

FYI: Note that a 1-inch sensor, while definitely larger than most consumer camcorders, isn't physically 1 inch.  It's very close to 16mm.   Having said that, the individual sensor sites are still quite small as compared to Super 35 or full-frame gear.

I also never liked the gain setting on the consumer cams.  Tricky to understand (6 dB of gain equates to one stop).  And so there is very little range here since many cams go from say 0 dB to 24 db (thus 4 stops of latitude).  Also, manufacturer's typically omit what base ISO would be in play at the 0 dB value.  So if that's say ISO 800, then 24 dB would now be ISO 12800; which will be lots of noise.

Adding light of course is out of the question for Disneyland dark rides, so the only other option is decrease your shutter speed.  Going to 30fps with a 1/60s shutter will allow you to cut your ISO/gain by a full stop.

Note though you'll most likely be at your gear's limits.  I've been there.

Or, I may stop down the lens to f/1.8 in order to record at the native ISO of 800.  Though the dynamic range of the dark rides are not high, so I think I'll go with a more cleaner image at ISO 400.

This video camera does not have all those options the DSLR does. Auto shows a brighter picture but you can only do so much with it. I love 60fps as one reason why I got this video camcorder. Then canon should not advertise a 1" CMOS sensor.

It's not Canon per se, it's the entire industry that uses terms as 1-inch type.   As stated earlier, if you're at the widest aperture and highest gain, your only other option is to decrease shutter speed.

Thank you I will try that ad get back to you to see how it looks. 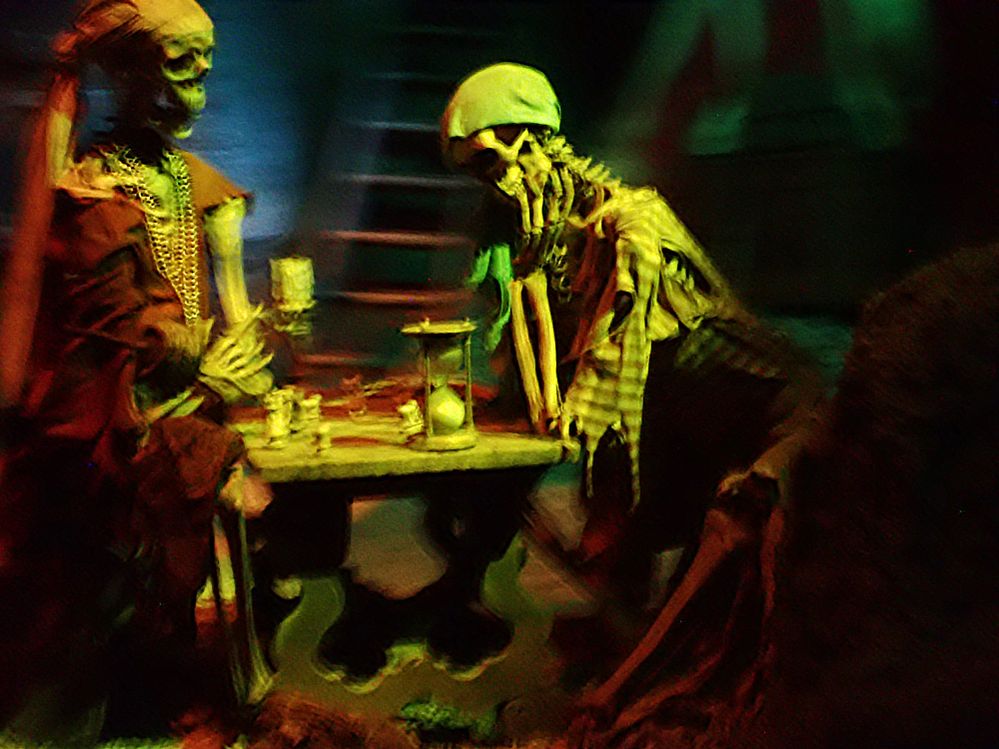 The main problem with taking stills is that the ride does not stop!

I'm talking about a video camera. I don't do stills.  This is the Vixia GX10 I use. I just got it in February.

Sorry, I hijacked your thread.

This one came out much better with my T6S: 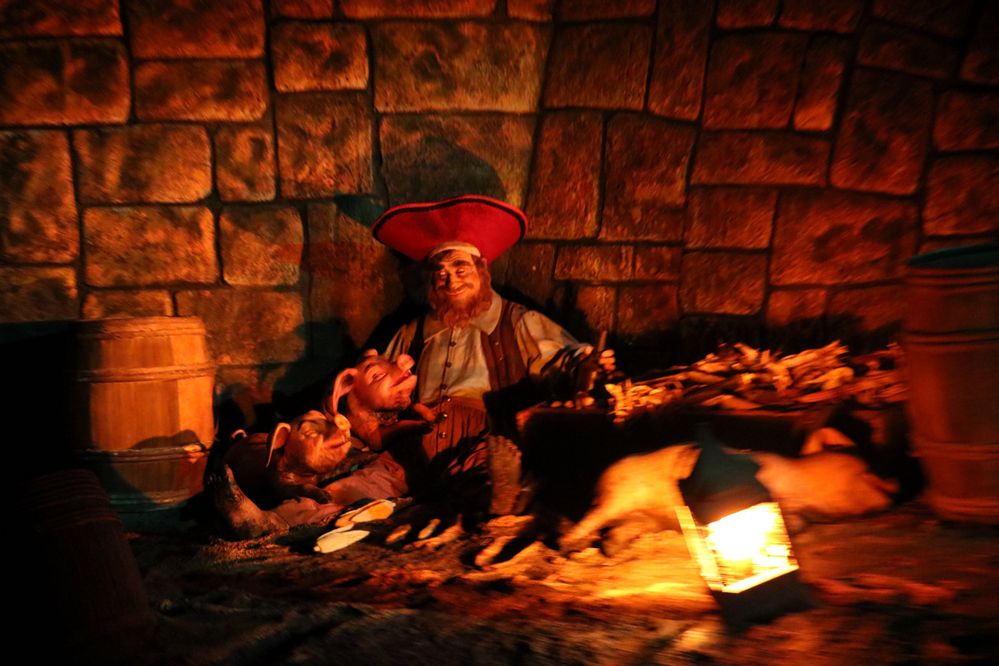