Some softball photos from senior night 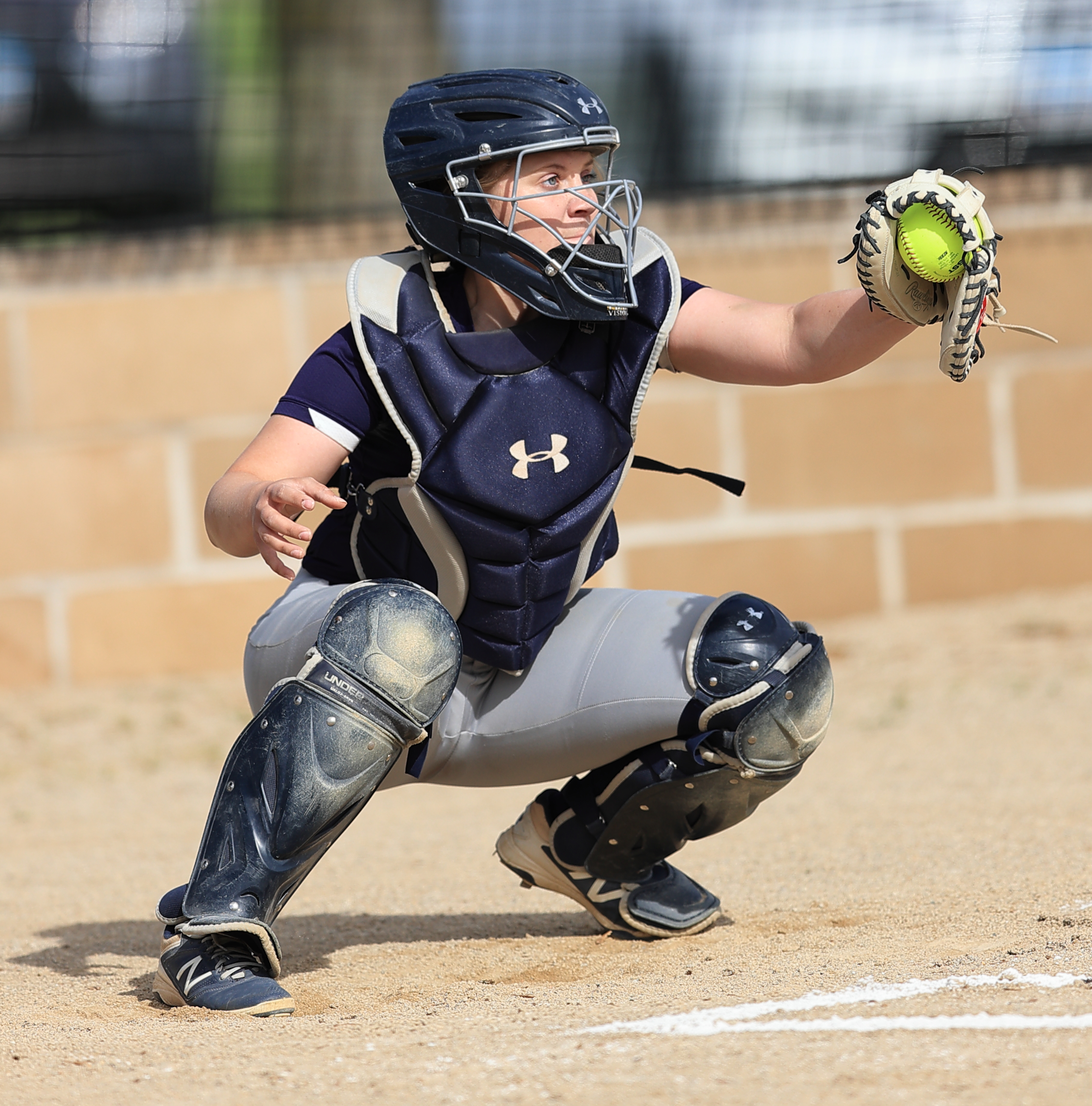 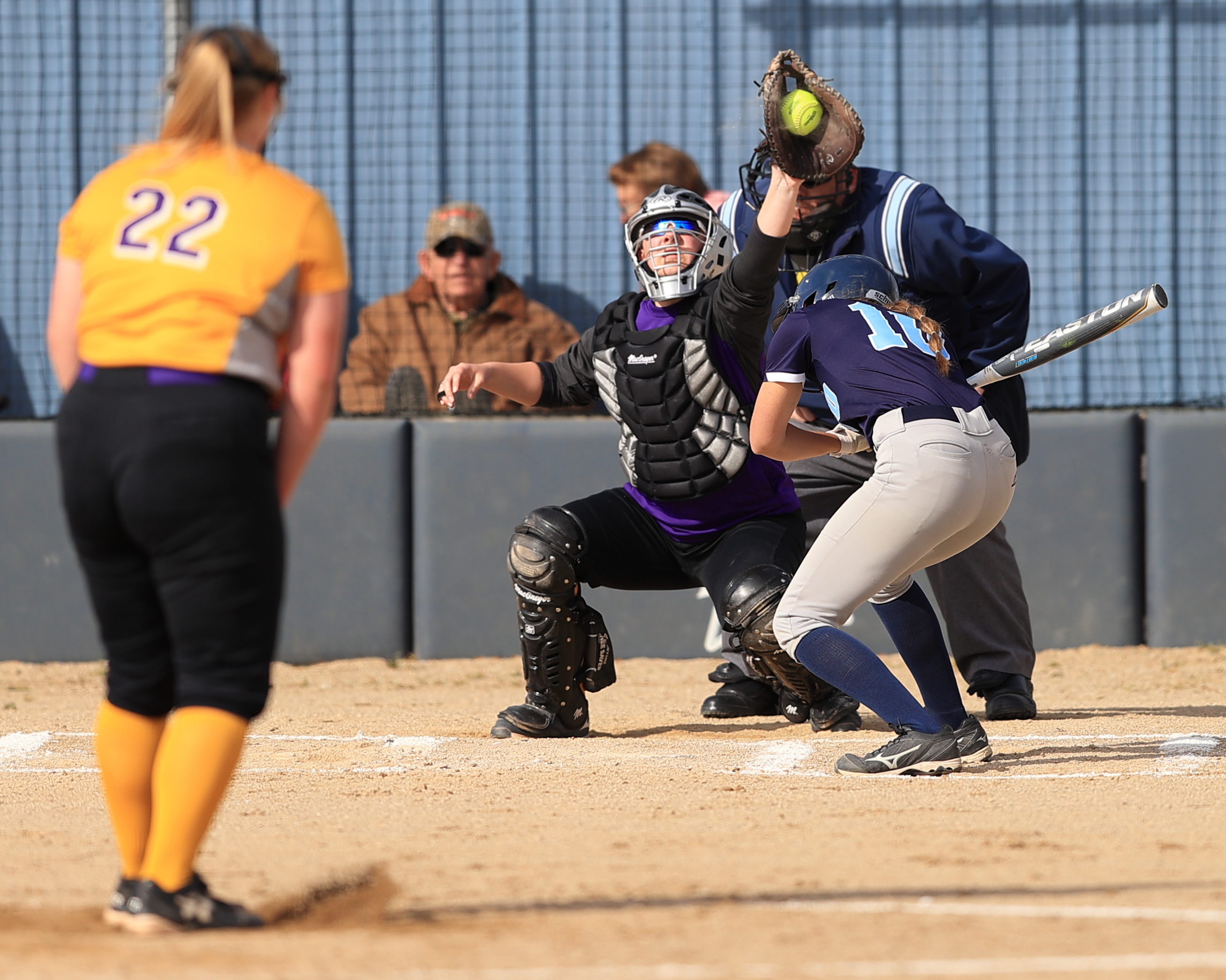 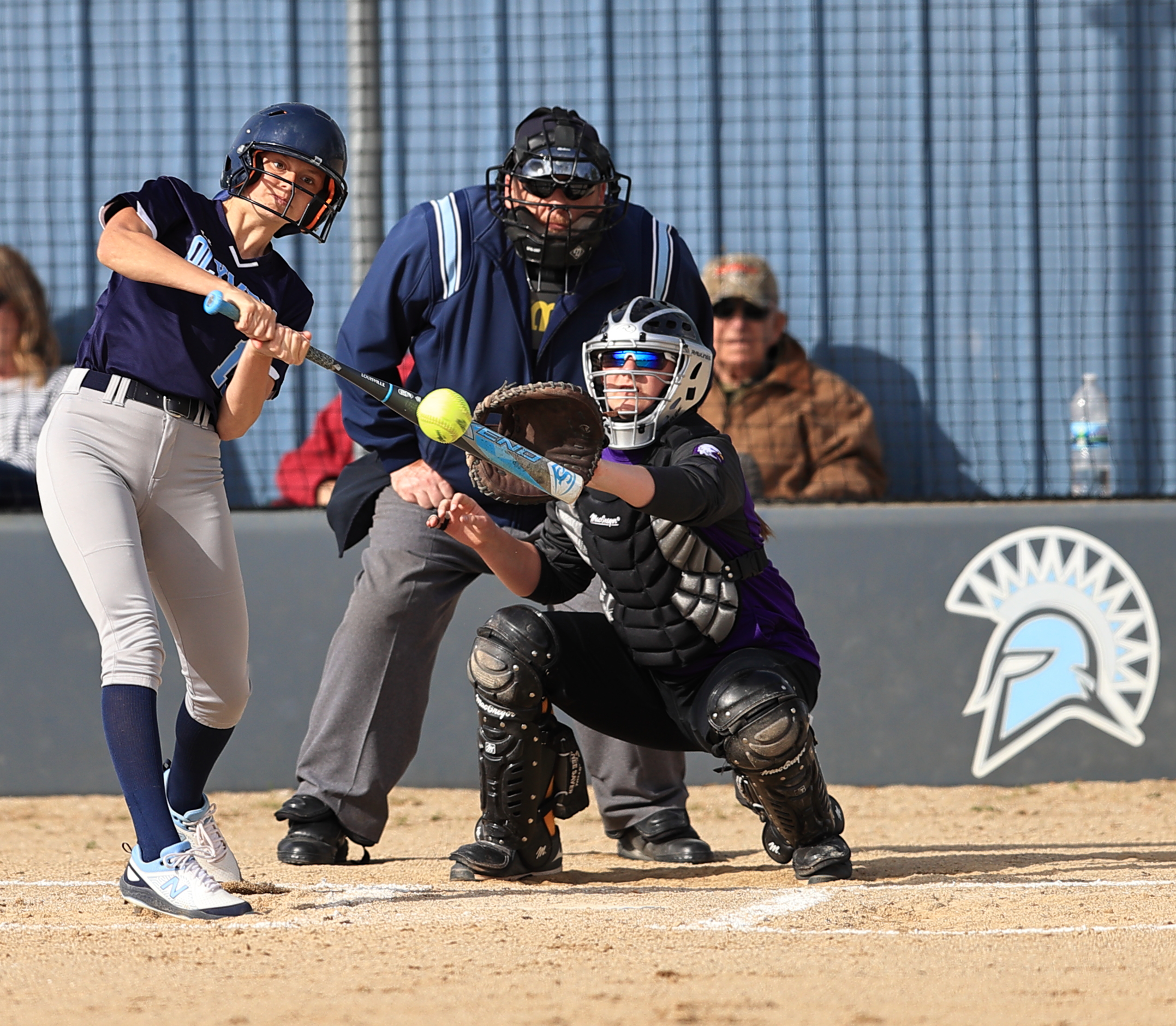 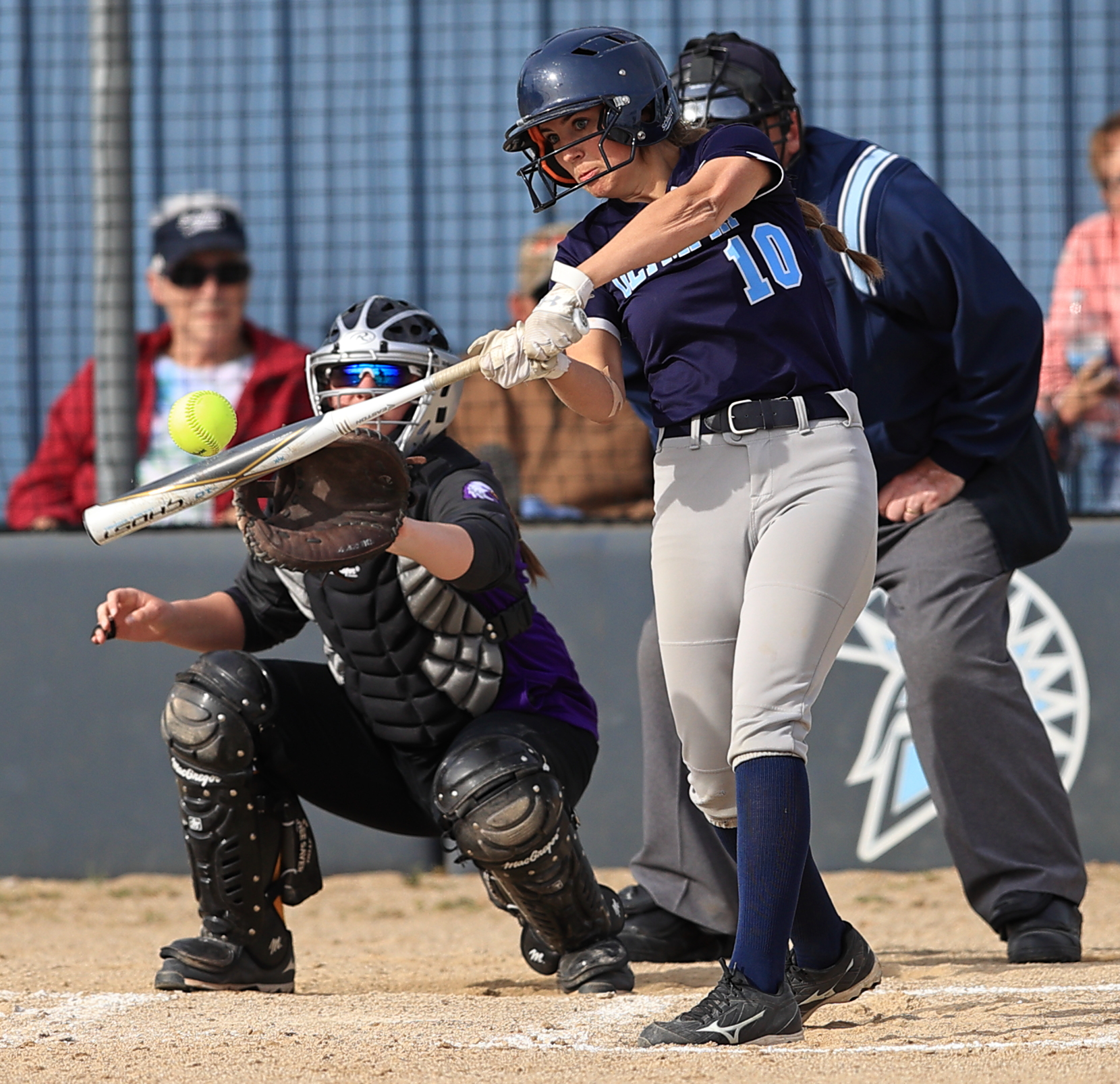 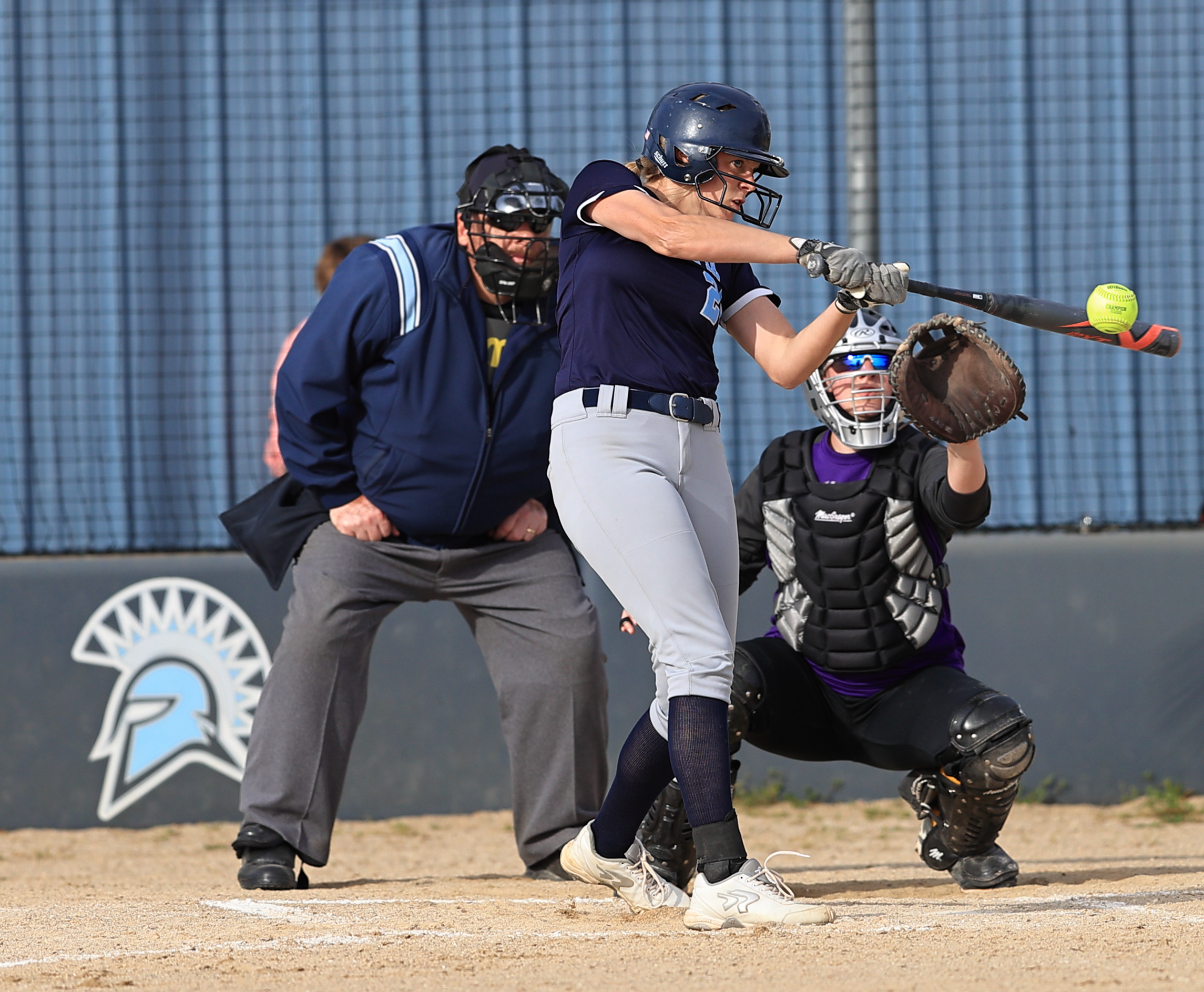 Were you on the field for these?  The outfield stands would seem to put you too far away for 400 mm.

The batters were shot from just outside the fence around the outfield, softball fields aren't as deep as baseball so a 400mm does pretty well. The batters were cropped on average from around 20% of the total 1DX III sensor area.

I could have used a 1.4X with the 400 but the resulting 560mm leaves a big gap between it and the 70-200 on the second body so I have found that the bare 400 works pretty well for both softball and baseball at the high school level.