Back in January of this year, we had a decent amount of snow already on the ground and the next day lots of freezing rain.

During a drive the following day, the landscape looked awesome.  Especially once in a while based upon the direction you would look to along with the sun's angle.

When back home later in the afternoon, I captured the following.  Played with a circular polarizer as well to attempt to get something as close as possible as to what I saw.  Came close, but the human eye still wins 🙂 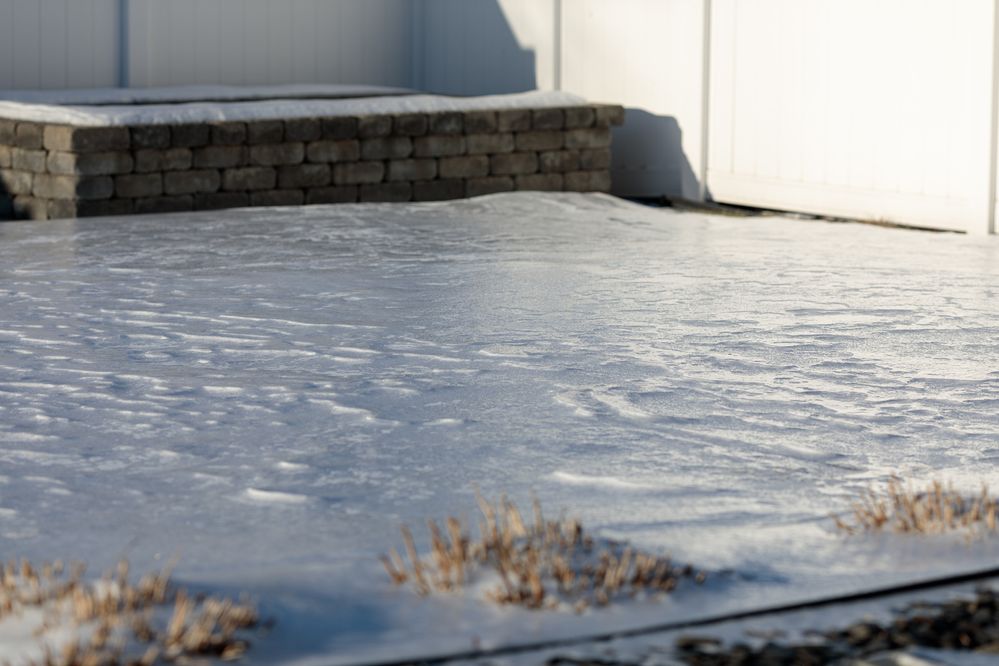 There is a butterfly in our area called a Gulf Fritillary that has what appears to the eye to have silver spots, not always, but a lot of the times. But I have never been able to photograph one where the spots actually look silver in the photo. They always come out white even though when I pull the trigger, they are silver 😁 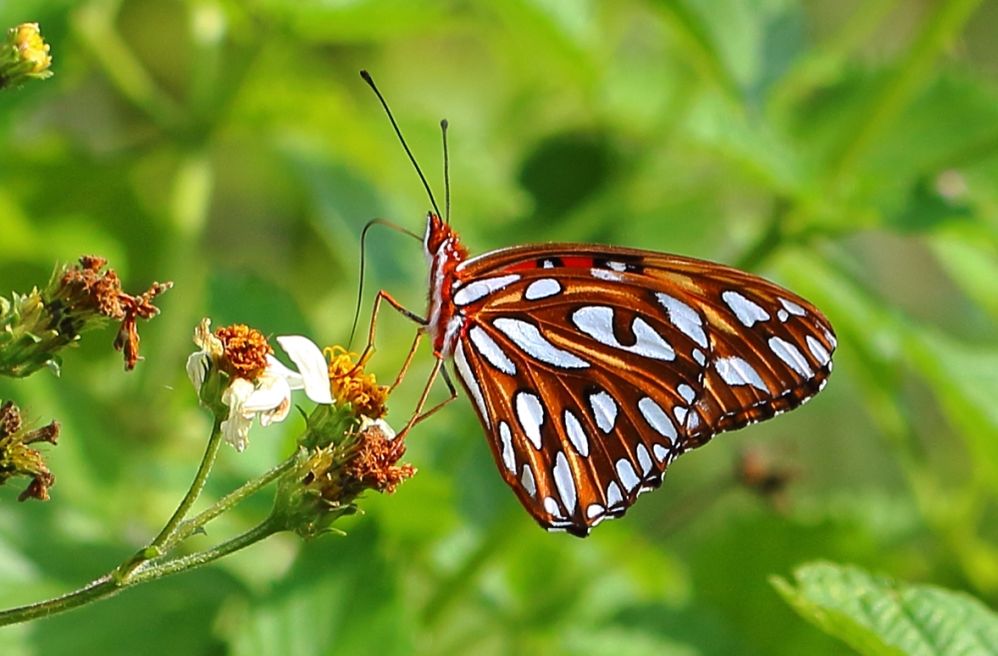 Do you mean you'd like your camera to produce a "metallic" image? Can't do that. Best you'd get is white or some shade of gray, depending on light intensity.

Do you mean you'd like your camera to produce a "metallic" image? Can't do that. Best you'd get is white or some shade of gray, depending on light intensity.

Not particularly, I was just posting another example of how the human eye usually wins. But you can use reflections to come close to shiny metal, like polished silver or chrome.

Ricky did a great job capturing the ice and snow.

A polarizer can also be of benefit  to show the varying reflections of metal surfaces.