I am and I can't wait to get going again. 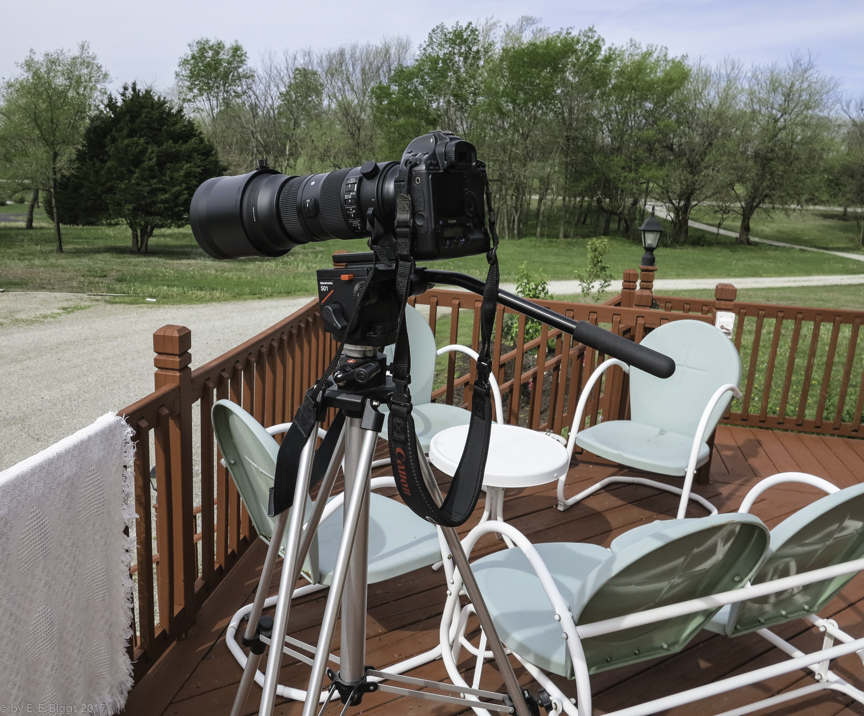 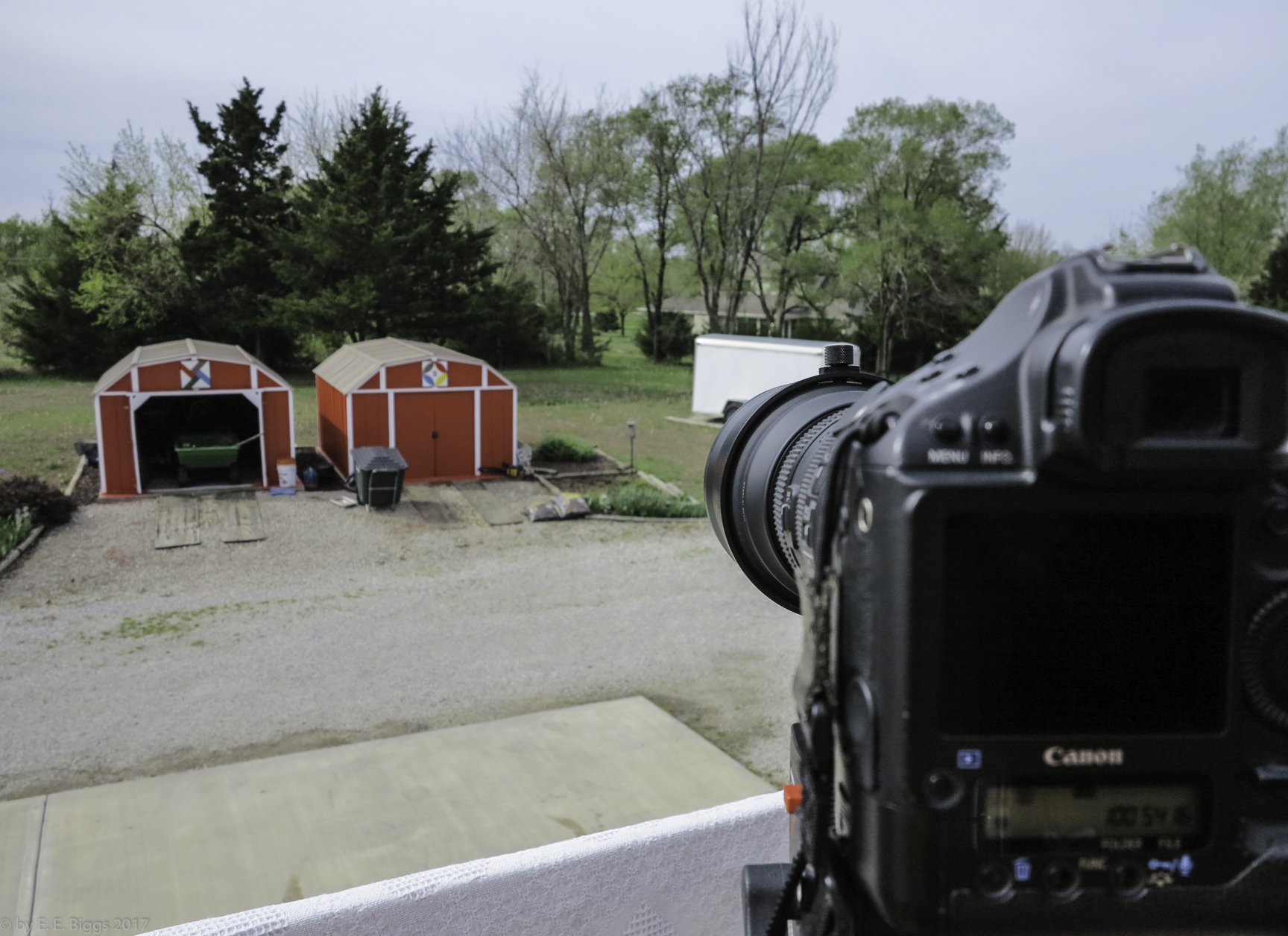 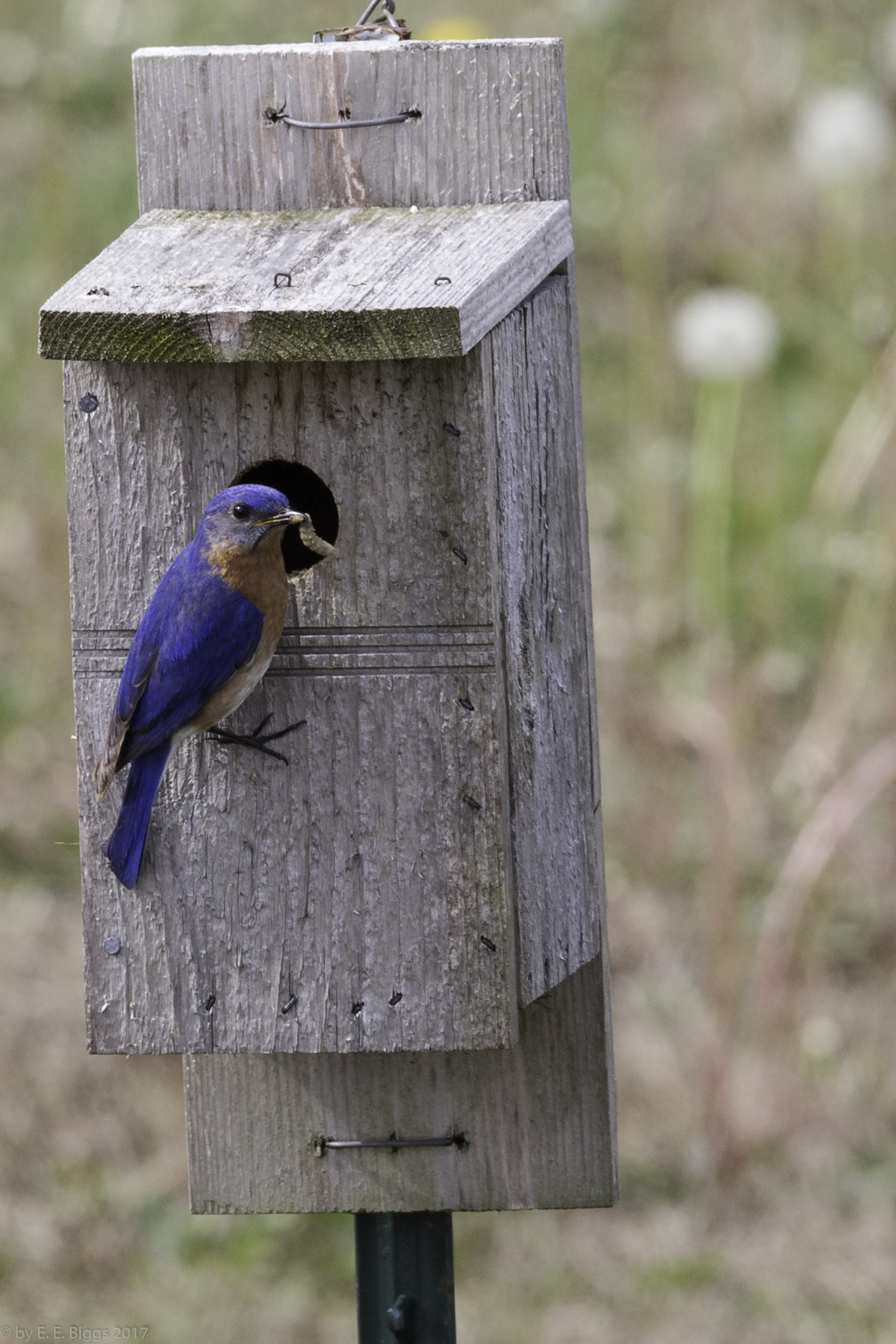 I have to use a bird feeder close to a window to lure them in because my longest lens is a 70-200 plus 1.4x TC, and I don't have a crop camera, but it actually works.

I have an idea of hanging a cut branch like a perch near the feeder so I can catch birds on the branch and the feeder wont be in all the shots like last time I tried it.

Have you considered one of the 150-600mm zooms?  Not too expensive and both are pretty good.

Technically I don't either but the 1D Mk IV is actually a 'crop sensor' camera. I am on the fence as to whether there is a crop sensor advantage or disadvantage for that matter.  It really does come down to pixel size and not sensor size.  People try to make a larger sensor as the thing but if same size pixels are tossed in the mix, the comparison is moot.  It may be a fact that larger sensors tend to have larger pixels so that is there, too.  Whatever works!

I have to use a bird feeder close to a window to lure them in because my longest lens is a 70-200 plus 1.4x TC, and I don't have a crop camera, but it actually works.

I have an idea of hanging a cut branch like a perch near the feeder so I can catch birds on the branch and the feeder wont be in all the shots like last time I tried it.

I'm surprised Ernie didn't suggest Photoshop for that second problem.  Photograph empty branches at similar angles and distances to your feeder, and swap out feeder background for the tree branch background.  Besides, adding a nearby tree branch would attract squirrels, at least in my neighborhood it would.

"Doctor told me to get out and walk, so I bought a Canon."
Report Inappropriate Content
Message 4 of 62 (4,911 Views)
Reply
0 Kudos
ebiggs1
Forum Elite

I've been known to do that!

Most people don't even know either.  But my closest friends and family usually ask this question first, "Is that Photoshop or did you really take that shot?"  Who me?

I did give it a try considering whether to buy one but was unimpressed.  It is better than the first version but that isn't really saying much.  I know lots of folks love them and more power to'em.  I am glad they do.

I have all three of the 150-600mm zooms.  The S is the best of the bunch; there isn't any doubt in my mind.  It is heavy but that goes with the territory.  I shoot the S almost exclusively at f8 and in Av.

I just picked up the 150-600 C a few weeks ago. I was lucky enough to be at the right spot at the right time. I rented the canon 100-400 II and went to try it out at a local Rookery. When I got there Sigma was there letting you try their lenses for free. I pretty much just tried the C out as it was the only one I could afford. I also prefer hand holding so I didn't want the weight either. Anyway I was totaly blown away with the results! My images with it were equal to or better than the Canon lens. Sigma was offering a $100 rebate plus they gave me another $50 off for being there that weekend. It was my first major lens purchase that wasn't used or refurbished. I'm still not believing just how sharp it is! 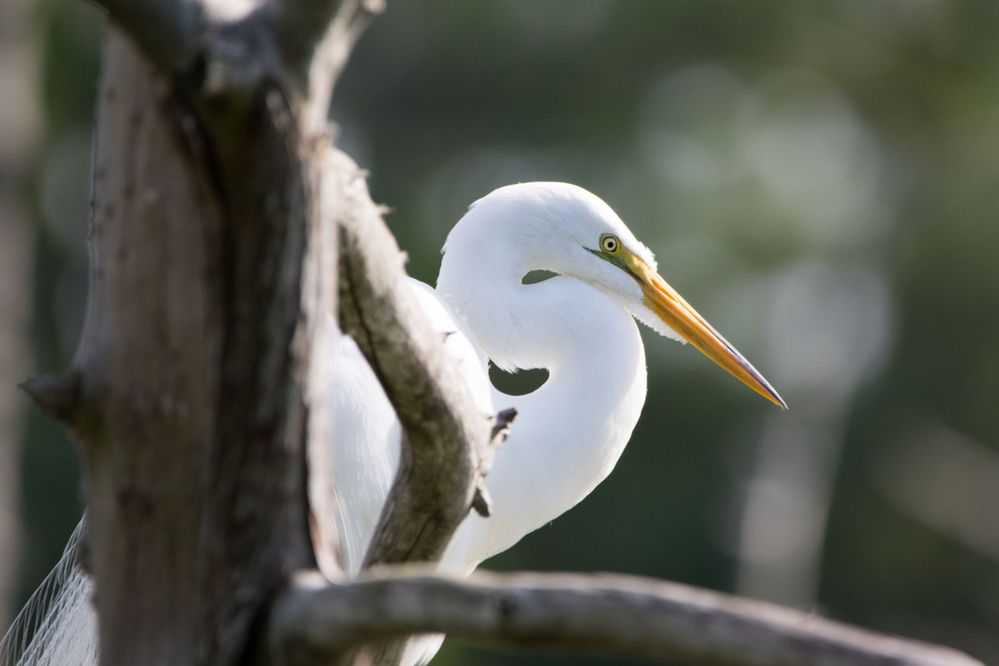 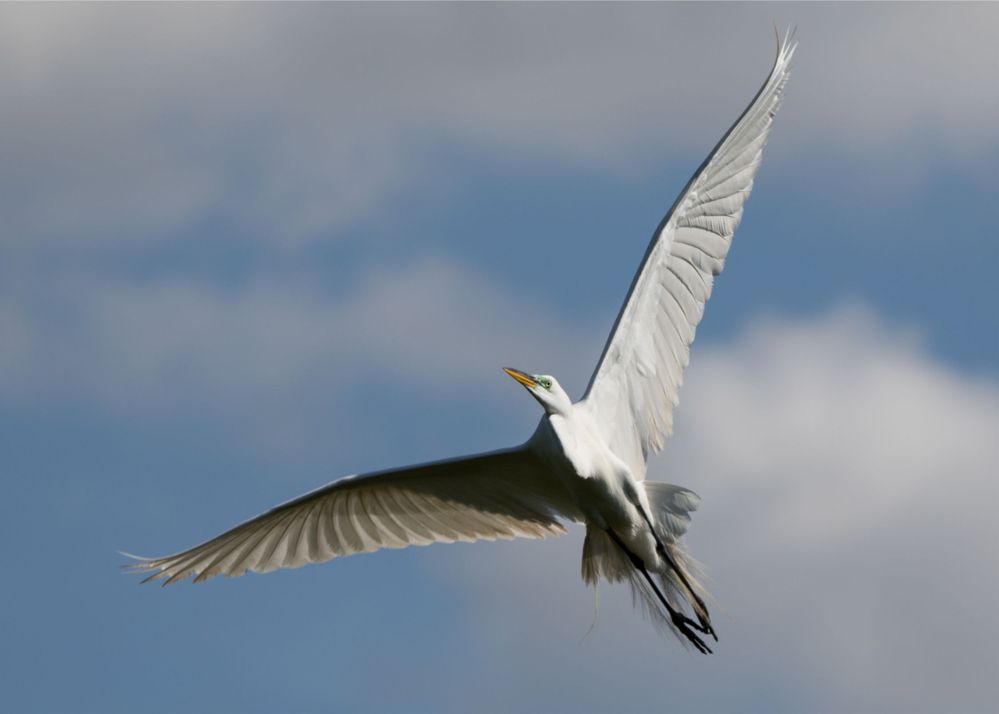 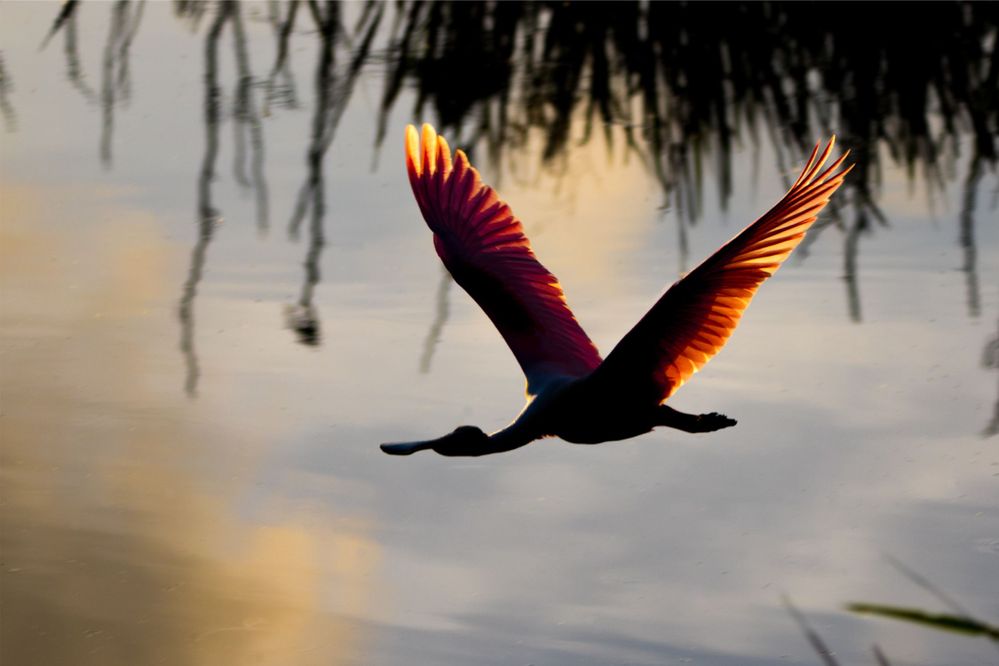 Nice shots especially the first one.  The big Siggy C is a nice lens.  Cost, focal length and performance considered it is a great buy.  $100 rebate even better!

I had one when they first came out and sold it only to buy another one a little later.

A lens, any lens is only as good as what the user can get out of it.

Thanks! That first one is actually one of the first shots I got with it after buying my copy. There is literally a wildlife sanctuary 3 blocks from the camera store I purchased it from. I bought it and drove around the corner....

Since the IQ of the Sigma C and the almost identical Tamron entry is moot.  The advantage of the the Tammy is an effort at weather sealing.  The Sigma has none as you noted but all is not lost as you can provide some yourself.  A plastic baggie, a rubber band and a protecto filter is all you need.