Here are some I just took this morning at a lake here in Dallas, TX. 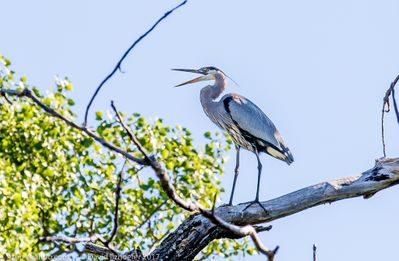 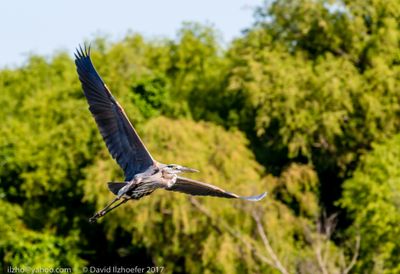 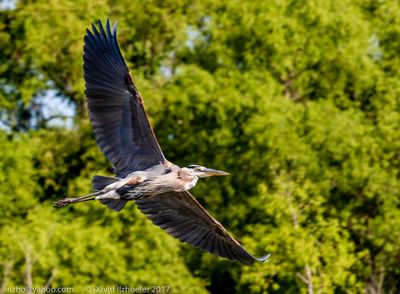 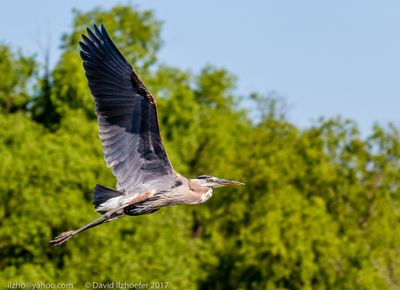 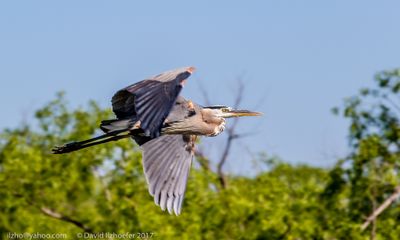 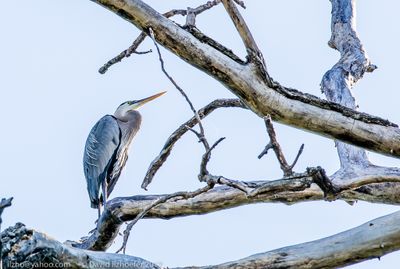 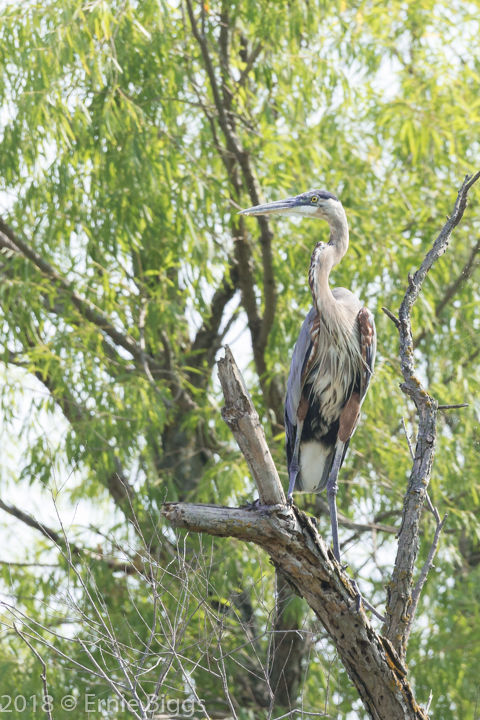 I didn't know they landed in trees.  But they do.  Pomona Lake, Kansas.

Interesting, Never seen one in a tree or from this vantage. What lens did you use? Nice shot. (Im enjoying looking at the breast feathers)
0 Likes
Share
Reply 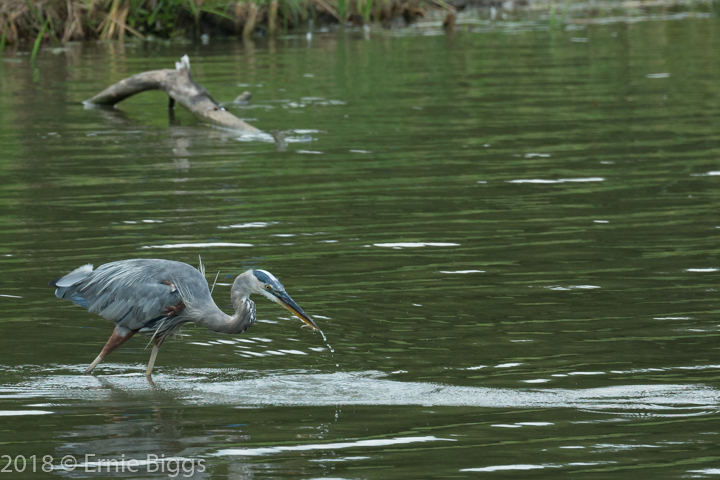 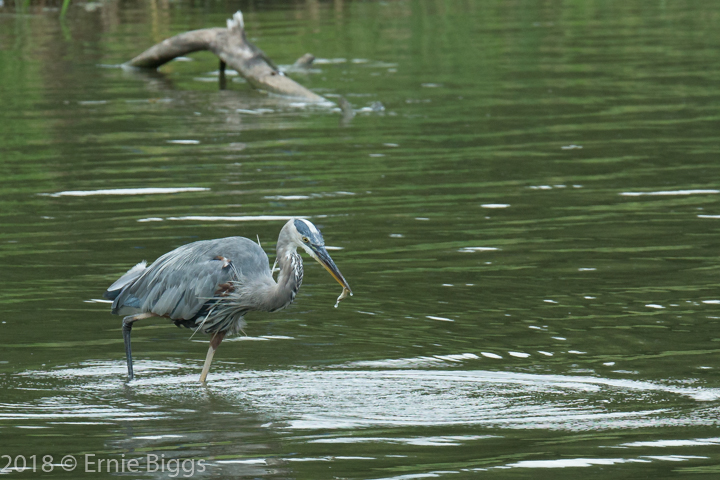 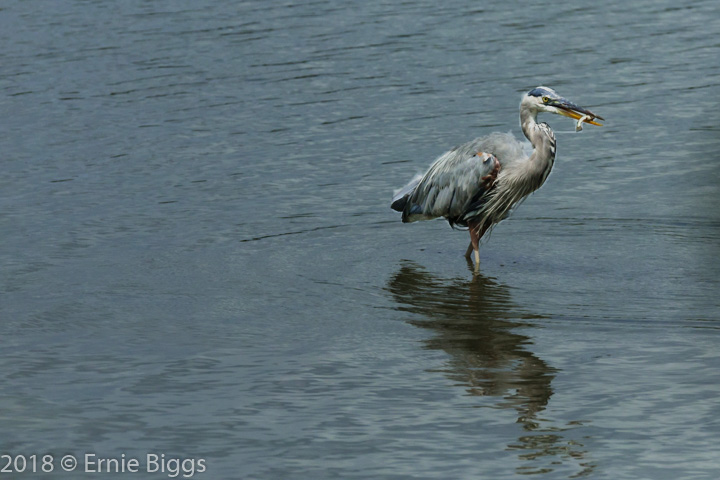 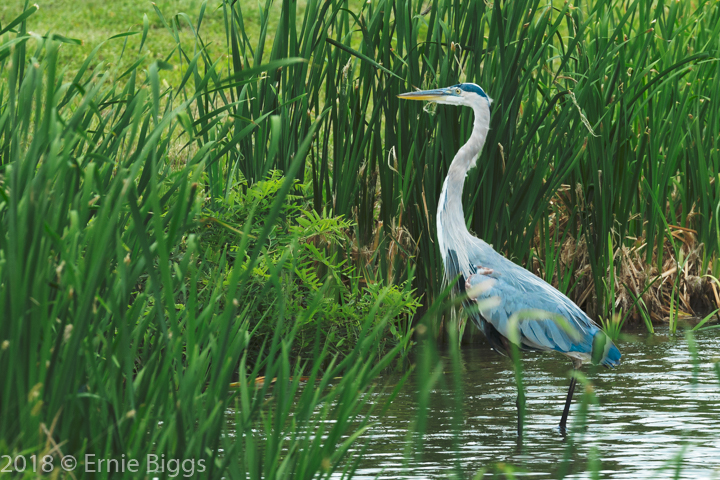 EXIF infi is the same as above. 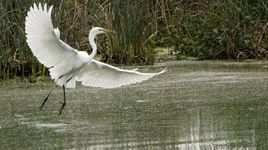