Last night I shot football in a very poorly illuminated stadium. The lights are dim, old, and mixed between high pressure sodium and mercury vapor types so the color temperature is both time and field position dependent.

The 1DX III is the best at high ISO action but its older siblings do the job. 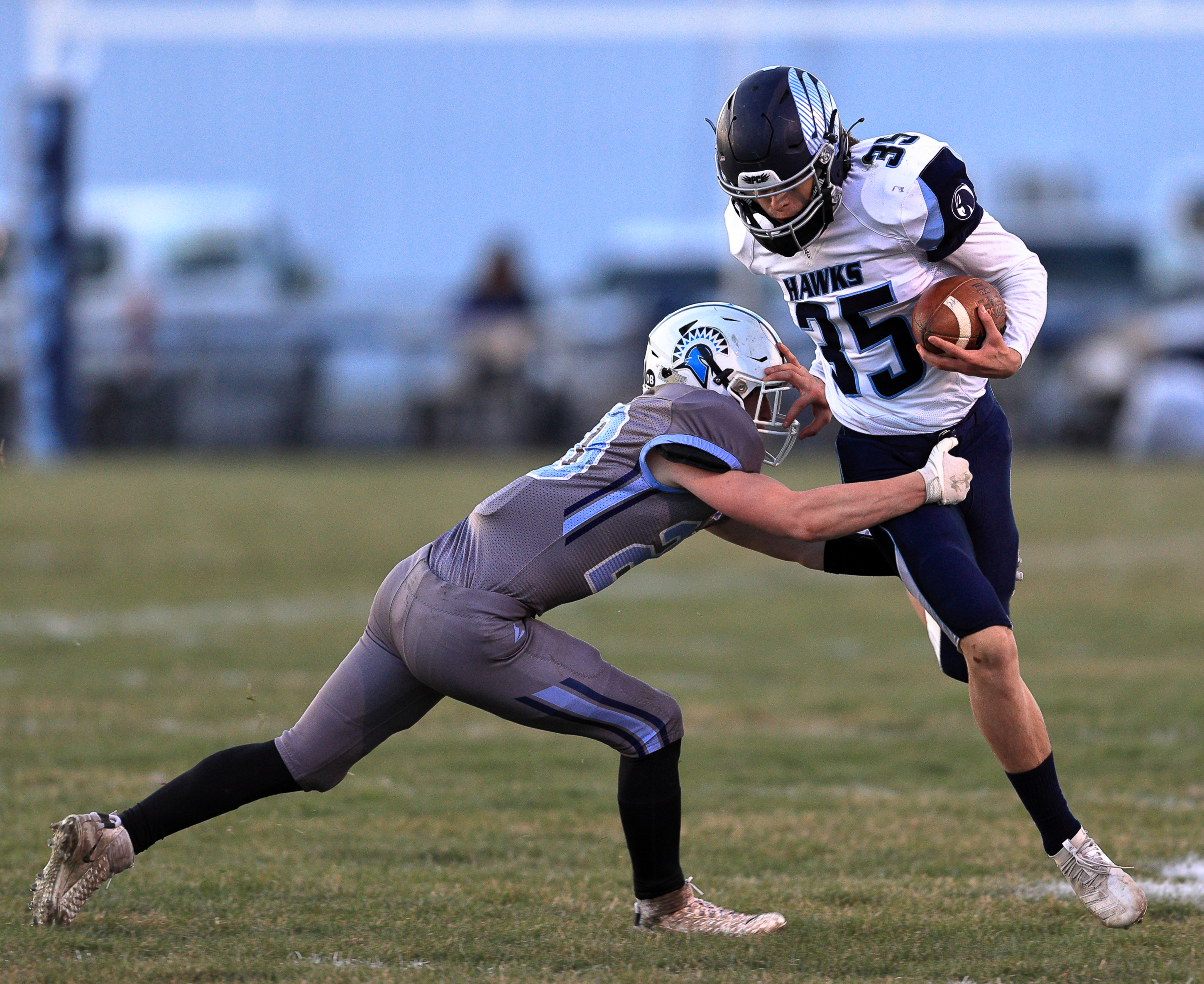 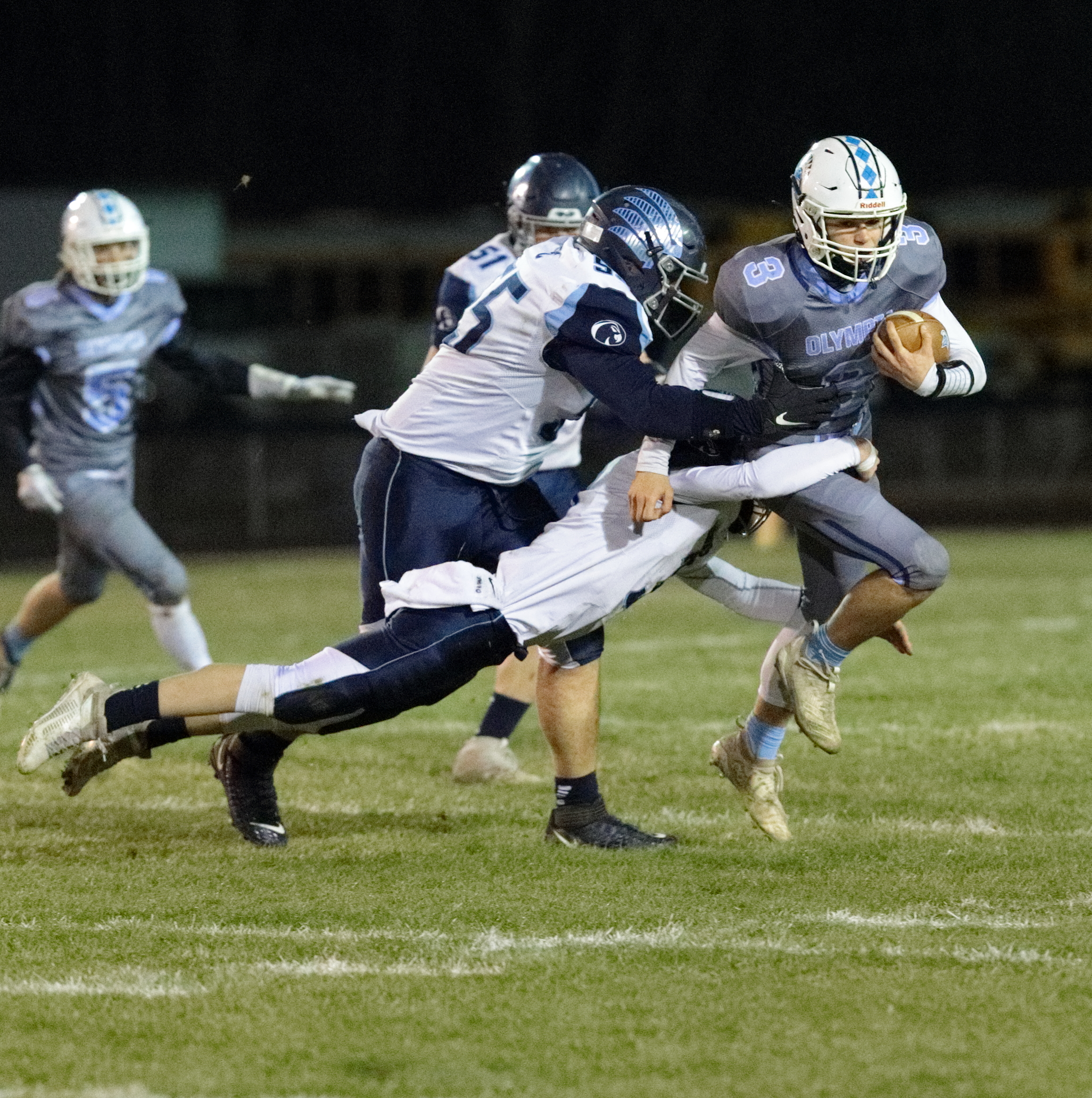 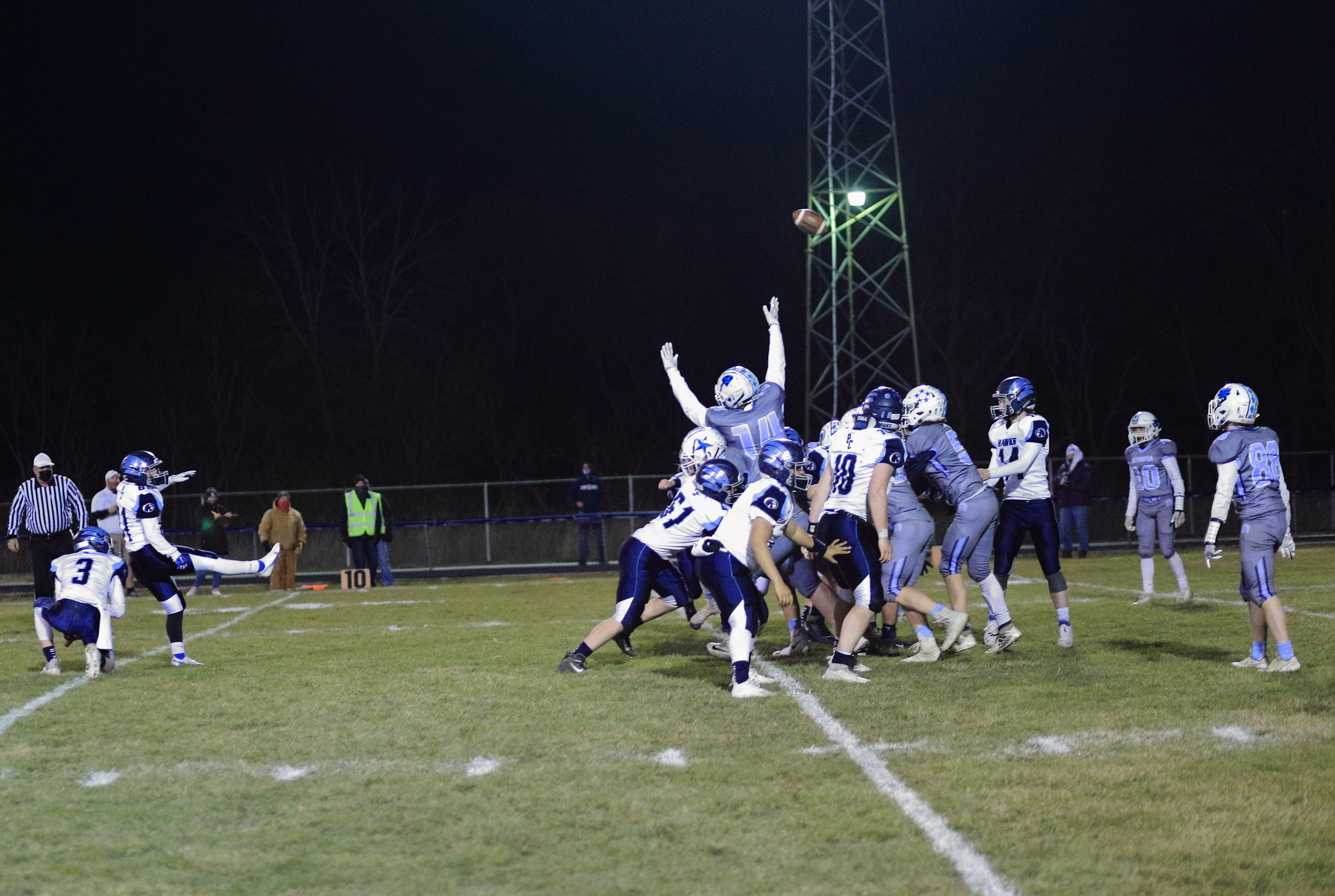 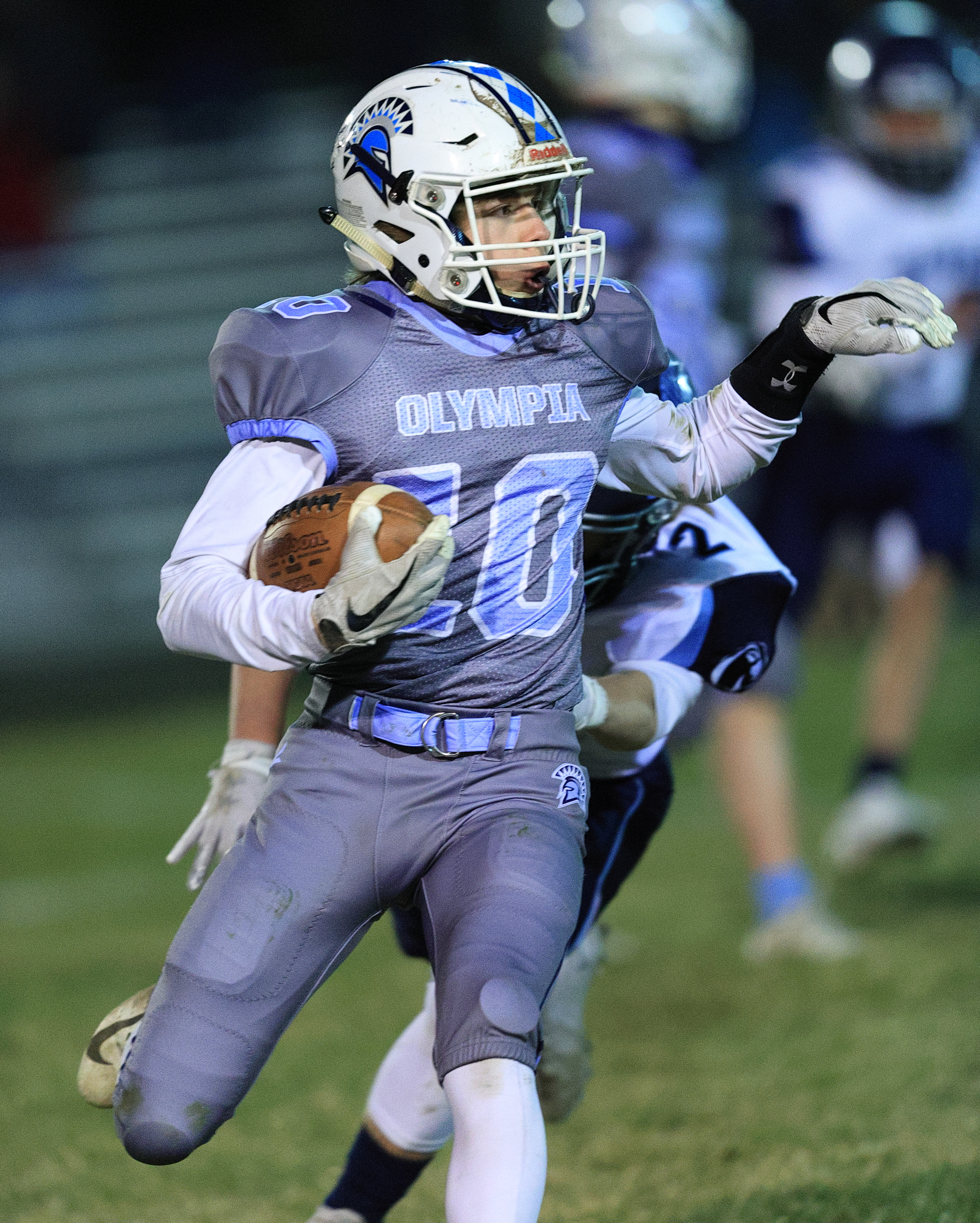