Canon 1 series gear in the rain

Thursday I shot a high school soccer game under some of the most miserable conditions I have been in with mixed moderate rain and mist with plenty of wind and temperatures in the mid 40s F.  The Canon 1 series gear and L series glass was fine and didn't mind working in lousy weather like I did. 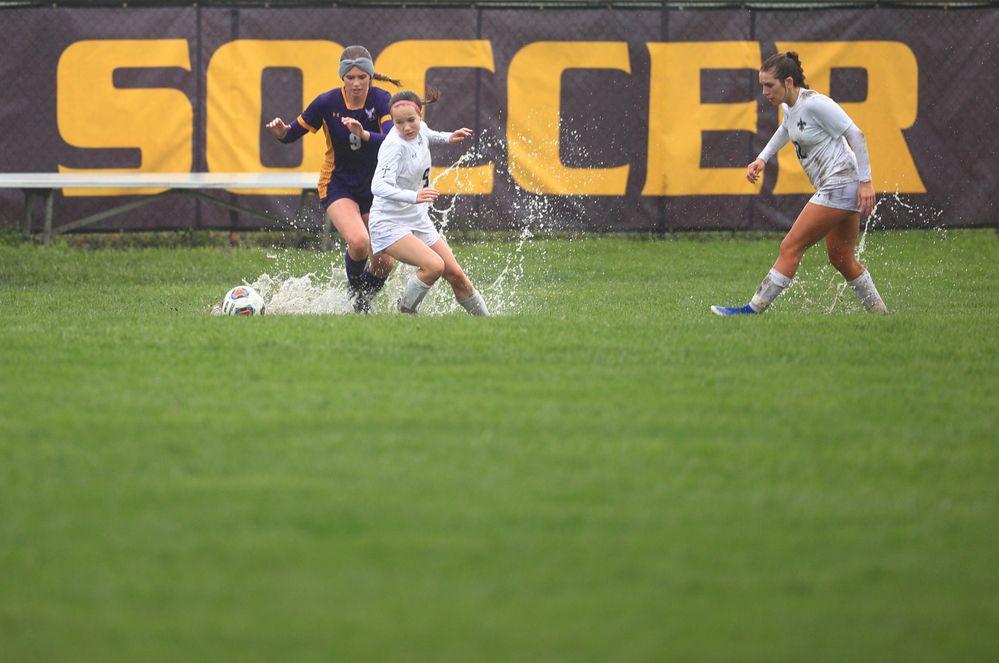 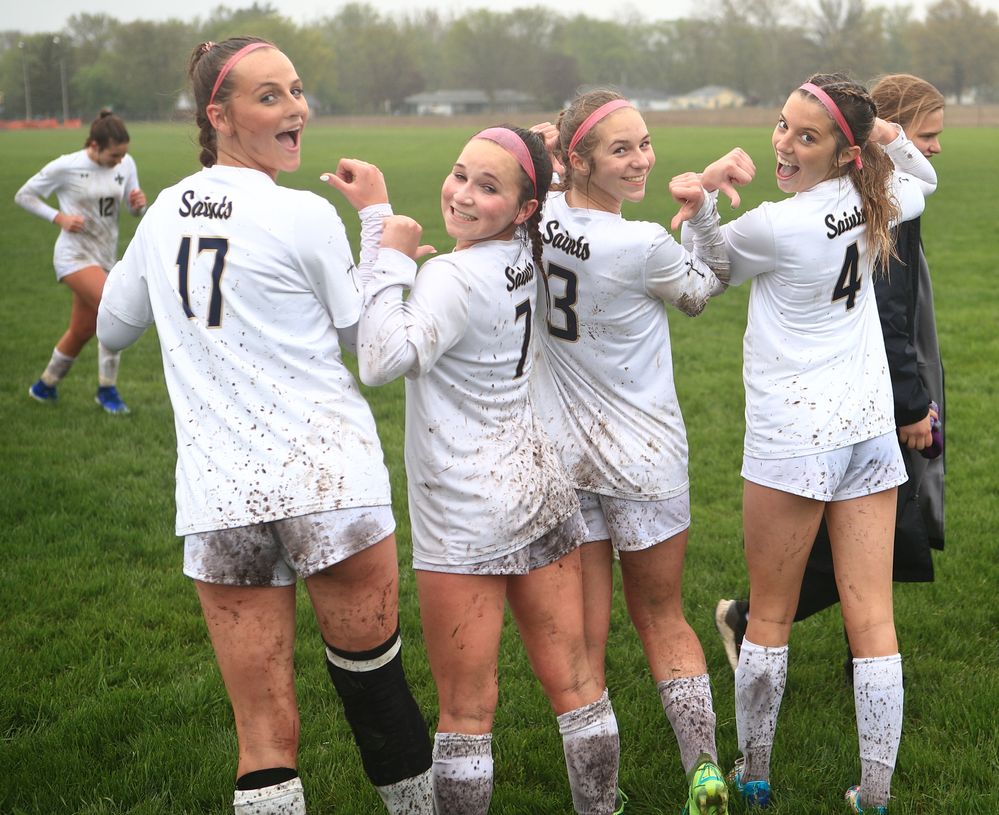 Water polo? Good shots with the cloudy conditions. I have seen baseball games where a ground ball in the grass sends up rooster tails of water.

Beautiful. I love to shoot in the rain, and with birds it adds this slightly surreal look.