The scene: basement setup in the evening with virtually no ambient light influencing the scene.  Single 60-watt equivalent LED 5000K bulb 16 feet away from the subject.

For the correct exposure of this dim scene (I wanted the footage to match what I physically saw in person), it would be f/2.8, shutter of 1/48s and ISO 3200.

Scaled down version here of a UHD frame, then a 100% view of a small section.  Along with being underexposed, massive chroma noise and artifacts in general. 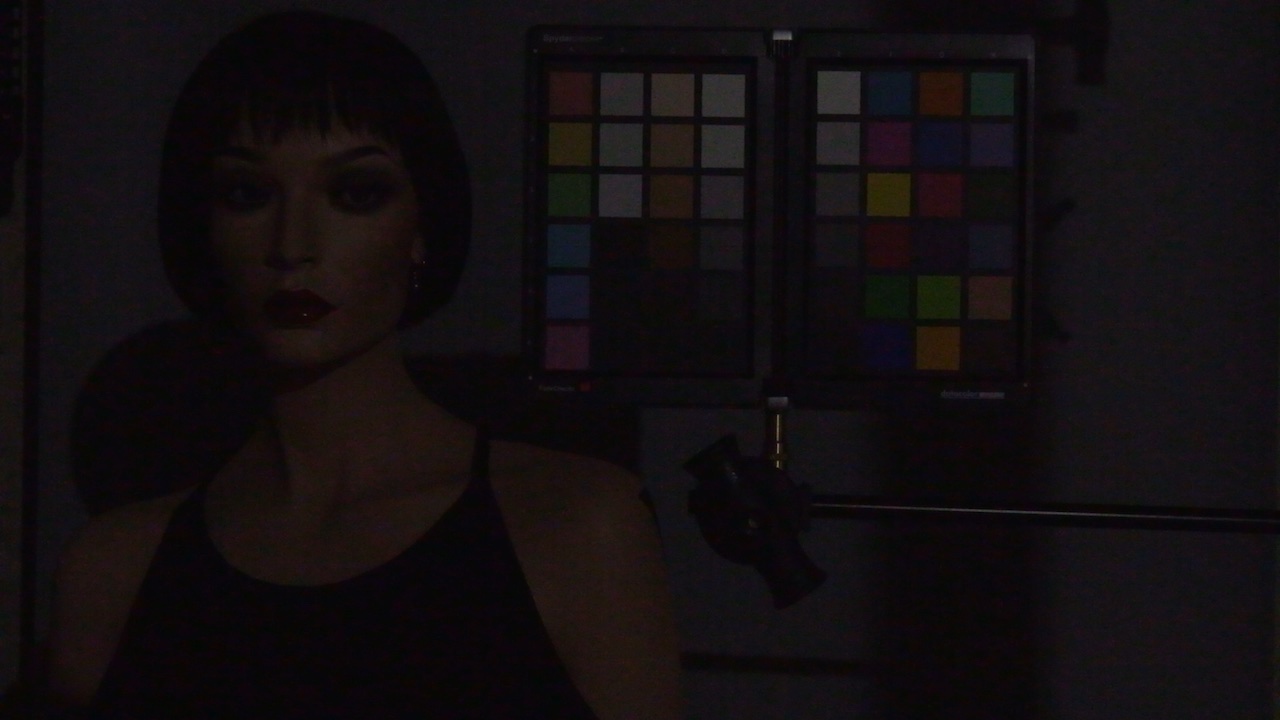 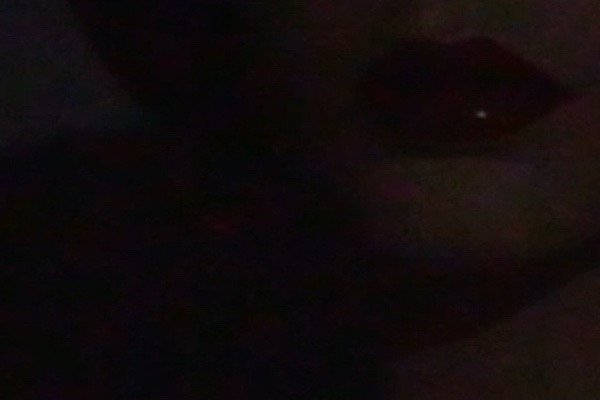 Here you can clearly see the advantages at play here.  Mostly due to the massive sensor as compared to the Vixia's.  Each sensor site is 13.5 times the area.

NOTE: The following images will appear "flat".  I recorded with CLog2 on the C70.  No post-production applied at all to these movie stills. 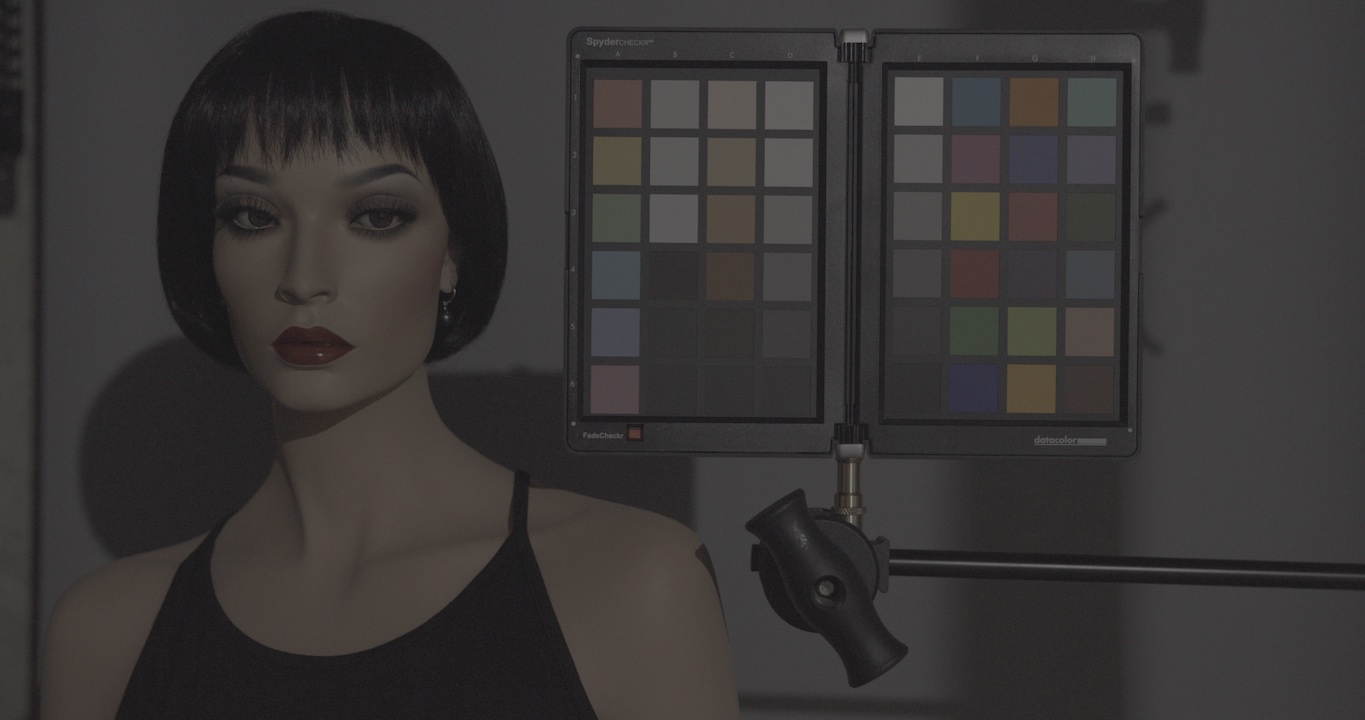 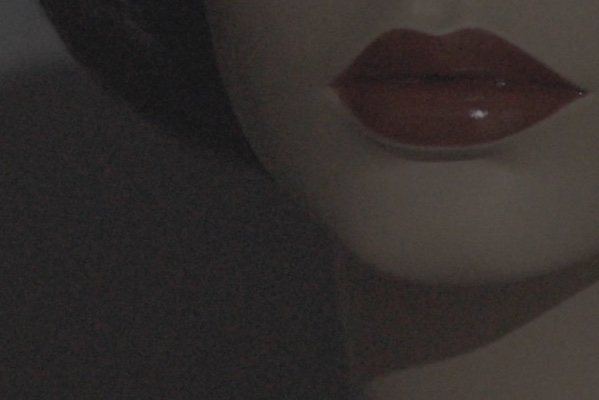 This allowed me to drop the ISO down to 320.   If I had a 1-stop ND filter, I would have also tried that so as to set the ISO closer to the 800 value.  Still, lower ISO leads to less noise and this was not a high-dynamic range scene at all.  So loosing some of the 16+ stops of latitude was not a problem at all. 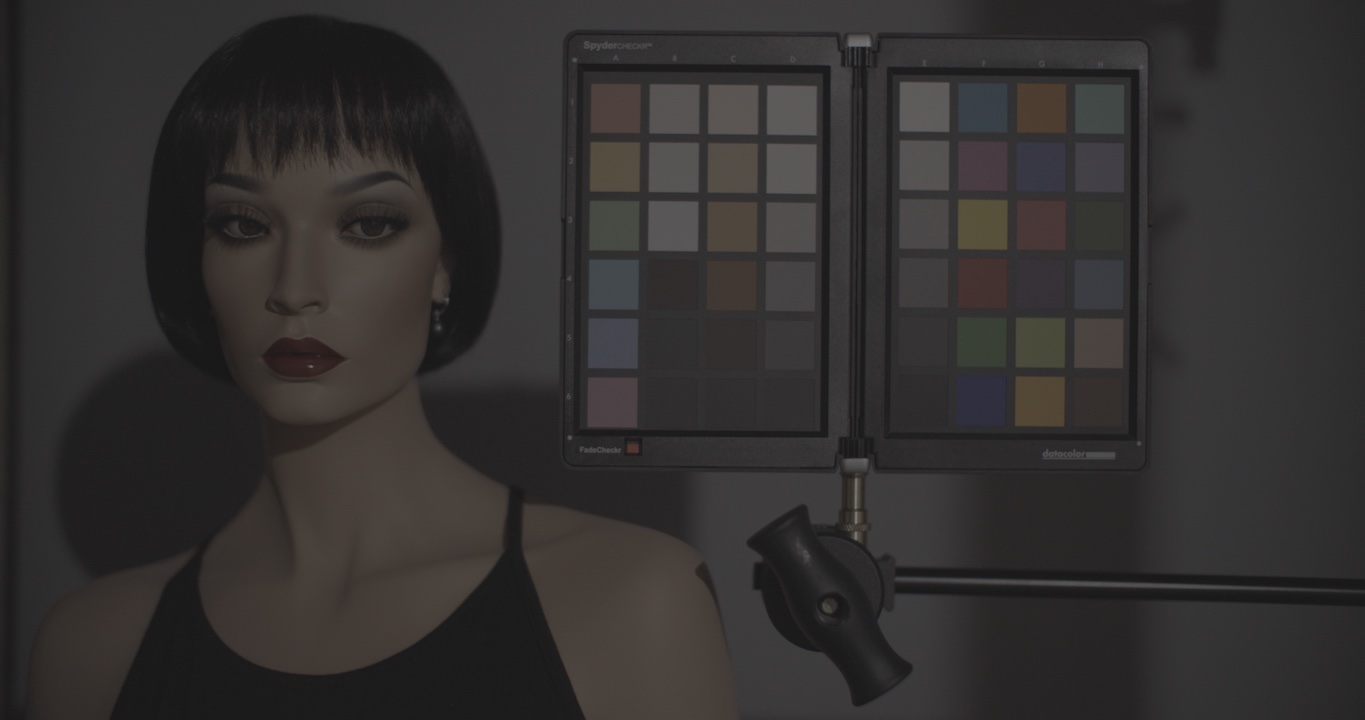 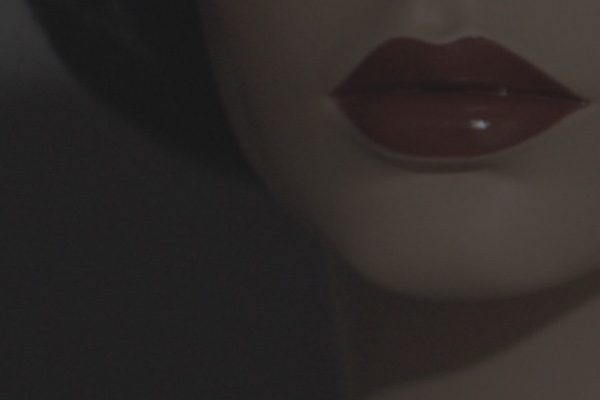 Other notes... typically not a fan of in-body (digital) stabilization.  For all tests above, that was off since on a tripod.  But I did capture some footage hand-held and it did a really good job with the EF 50mm.

The other really impressive thing was when going outside.   I captured footage in bright sunlight with the 10-stop internal ND enabled, but a 3-stop ND stacked with a CPL on the 50 mm lens.  So anywhere from 14 to 14.5 stops of ND (the CPL has a 1/2 variance depending upon it's rotation).   Focus could still be acquired which was impressive.   I did have to max the screen luminance and that was still a bit difficult to see.   But the footage turned out well.

I will definitely rent this adapter again when needing to capture footage in very dim conditions.