I have a 6 month old SX280HS which replaced a similar 3 year old Canon P&S (identity forgotten).

Both have had the same problem, which caused me to replace the first, thinking it had gone wrong and was just out of warantee.

I use these cameras for taking close up shots of antique weapons to post on my web site.

Of particular interest to viewers is the engraving which showes up beautifully crisp when taken by my steam powered Olympus but is most definately soft focus on both of these Canons.

The image appears perfect when viewed on the camera's preview screen but once downloaded to my pc is quite poor.

I have tried different image sizes to no avail.

I have been using the P setting, cancel flash and use only natural daylight. To avoid over brightness I use the +/- key.

I download direct, not using Canon software via a USB cable (which I replaced with other for the same result).

I suspect that due to my ignorance I am doing something really dumb as I can not believe that I have had two faulty cameras.

Can any one suggest a solution?

Thank you is advance, 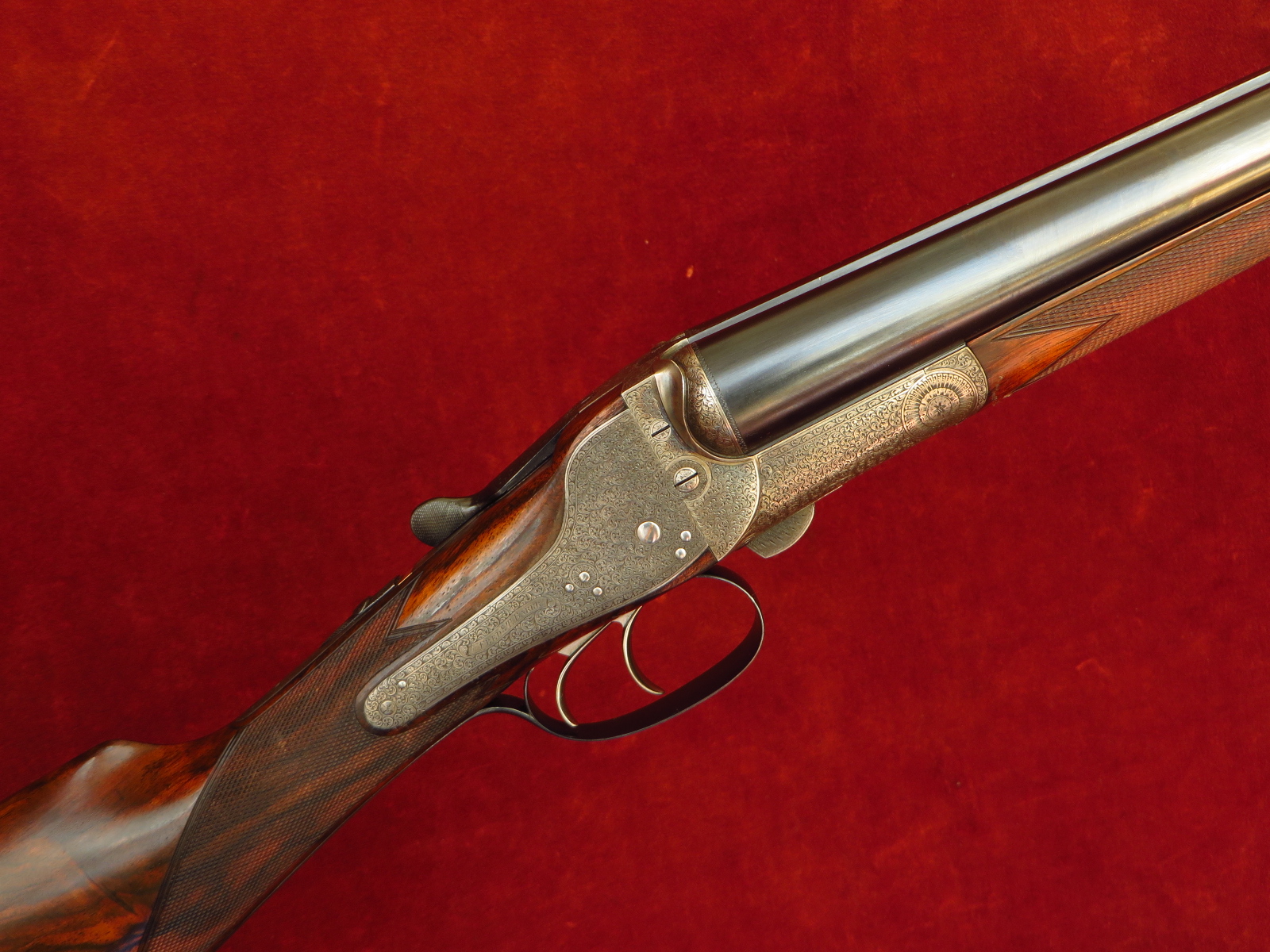 I don't know that camera nor have the manual but you haven't mentioned putting into Macro Mode. Many Canon cameras require switching the focus system from regular to Macro for close up work.

Cicopo, Thank you.
I have not done this as I assumed (probably wrongly) that it was unnecessary if the camera was happily focusing on the preview screen and was only needed if you are trying to photo at distances that the camera is unable to focus at.
I will certainly try that when I next do a photo session.
In my ignorance, I am uncertain what going into Macro Mode (in a Canon camera) actually does.
Any simple explanation?
0 Likes
Share
Reply

Macro mode is the close focusing mode and because it's so close you may need to use a tripod for really sharp results so experiment a bit. Because I don't have very fast internet service to speed up downloading manuals here's the instructions from my G9 manual which should point you in the right direction. 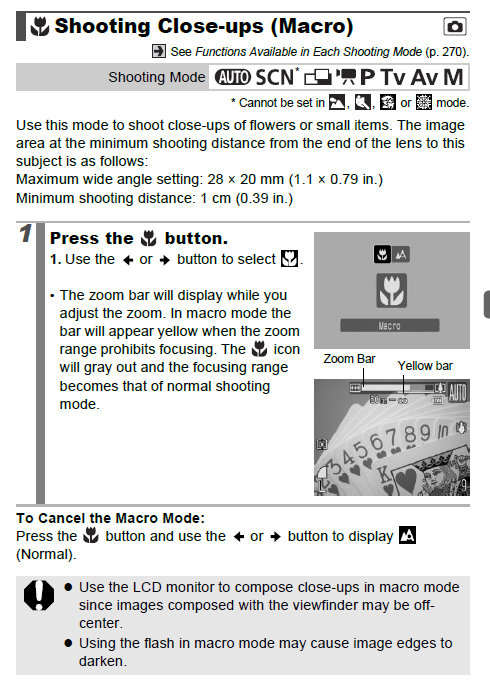 I use a tripod and delay exposure for all my closeup work.

I'll try the macro next time in comparison with normal settings and see what happens.