I need a camera for high school sports

I have a 50, I don’t really like it for wrestling. Even though I’m mat side it’s a far reach to the other side of that mat. Thanks for your help
0 Likes
Share
Reply 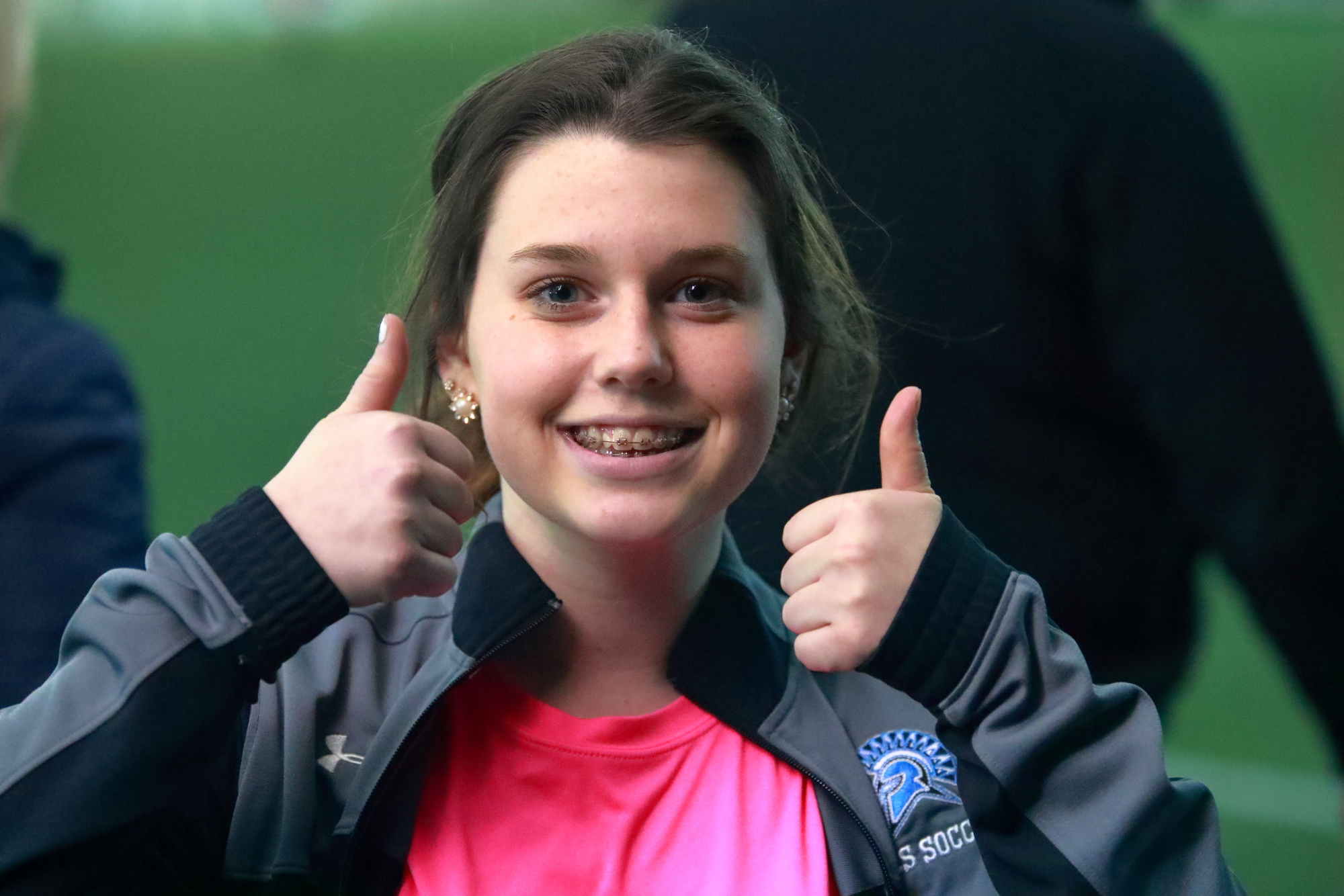 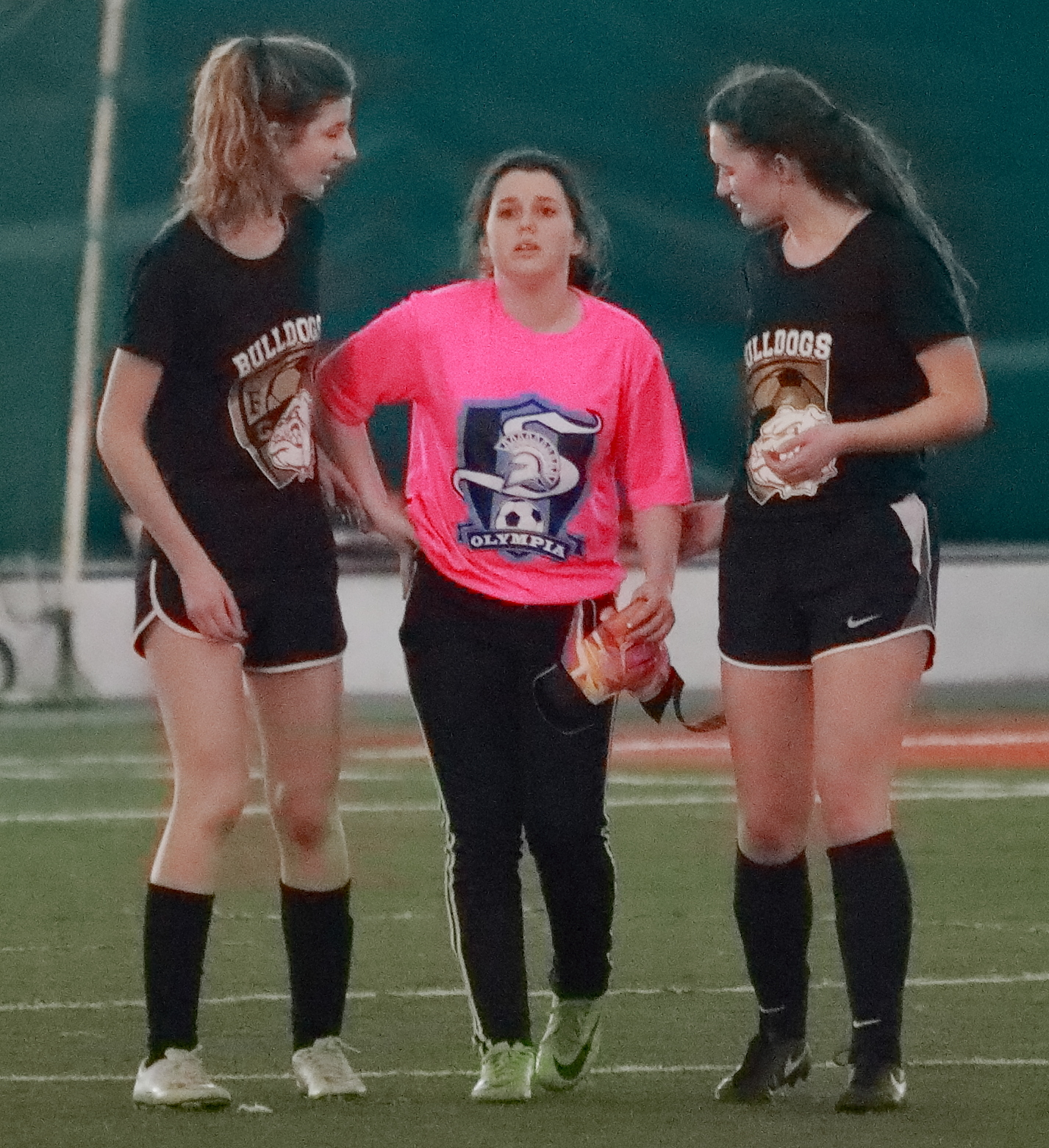 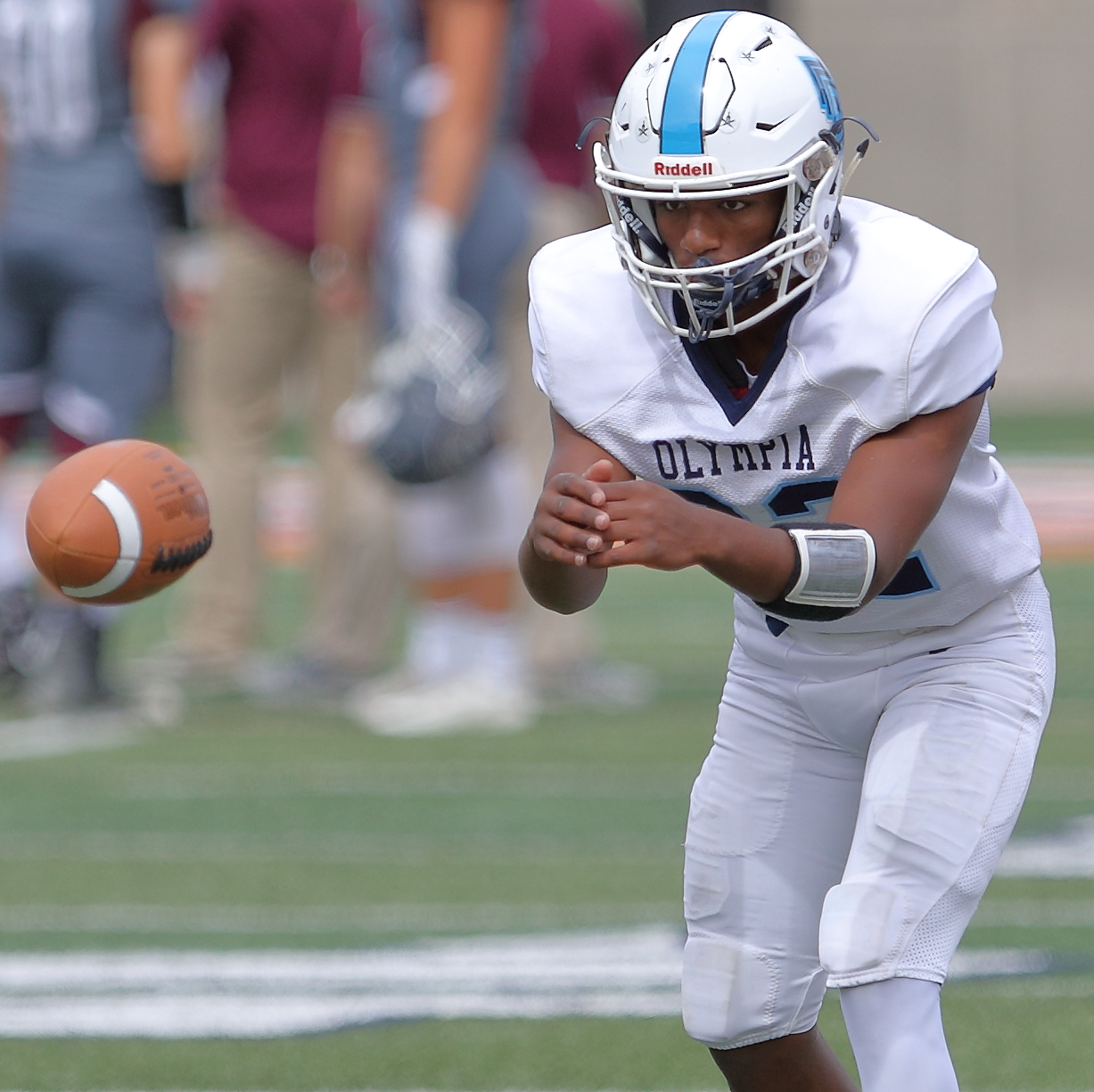