How do you take a picture of the moon using Canon - EOS Rebel T5 DSLR Camera with 18-55mm IS Lens ?

How do you take a picture of the moon using a Canon EOS Rebel T5 DSLR camera with 18-55mm IS Lens?

Please can someone give me directions cause i have looked everywhere .?

Here's my advice, pick up a used/refurbished SX50, 60 or 70HS and you can get stunning close-up shots of the moon at night and during the day when it is visible and at a fraction of the cost for a good long lens.

I believe I read somewhere that the moon is the most photographed subject on earth.

What most people don't realize, it it is daylight on the Moon.  If it weren't you would not be able to see it. Anyway not as brightly as we know it.  The fact that it is dark here has no bearing on the Moon but somehow people relate to that darkness here.

You need a bigger lens, my friend!

True statement!  But there is a caveat.  Instead of the "Sunny 16" rule, the "Loony 11" rule compensates for an effect called "Atmospheric Extinction".

This is the notion that particles in the air are absorbing & scattering some of the light as it travels through our atmosphere.  It affects shorter wavelengths (blue light) more than long wavelengths (red light).  Which is why the Sun & Moon appear to be more orange-colored as they are rising or setting (more 'blue' light is subtracted from what we can see due to the effect.)

So if the moon is just barely above the horizon ... a longer exposure (or bigger aperture) might be needed to compensate for the extra light being absorbed by the atmosphere.

Here's a link that talks about it:  https://skyandtelescope.org/astronomy-resources/transparency-and-atmospheric-extinction/

We should have ben together! 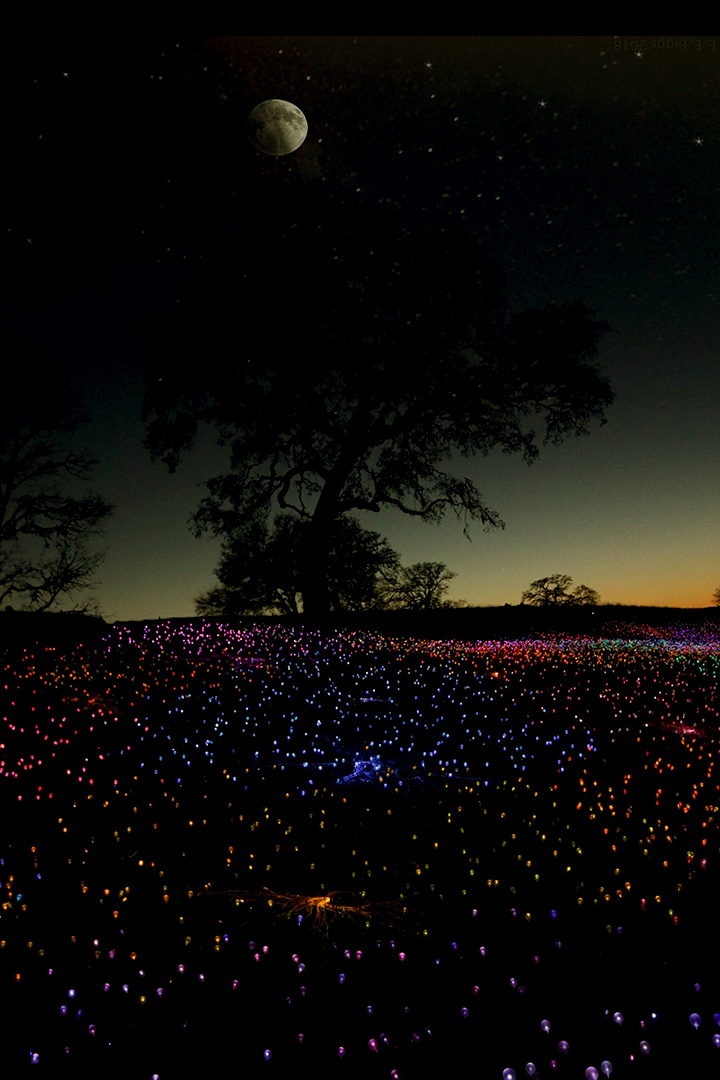 Found this interesting. Pressed for time but will come back and read the thread and replies.