Me too
0 Likes
Reply
2 ACCEPTED SOLUTIONS
Go to solution 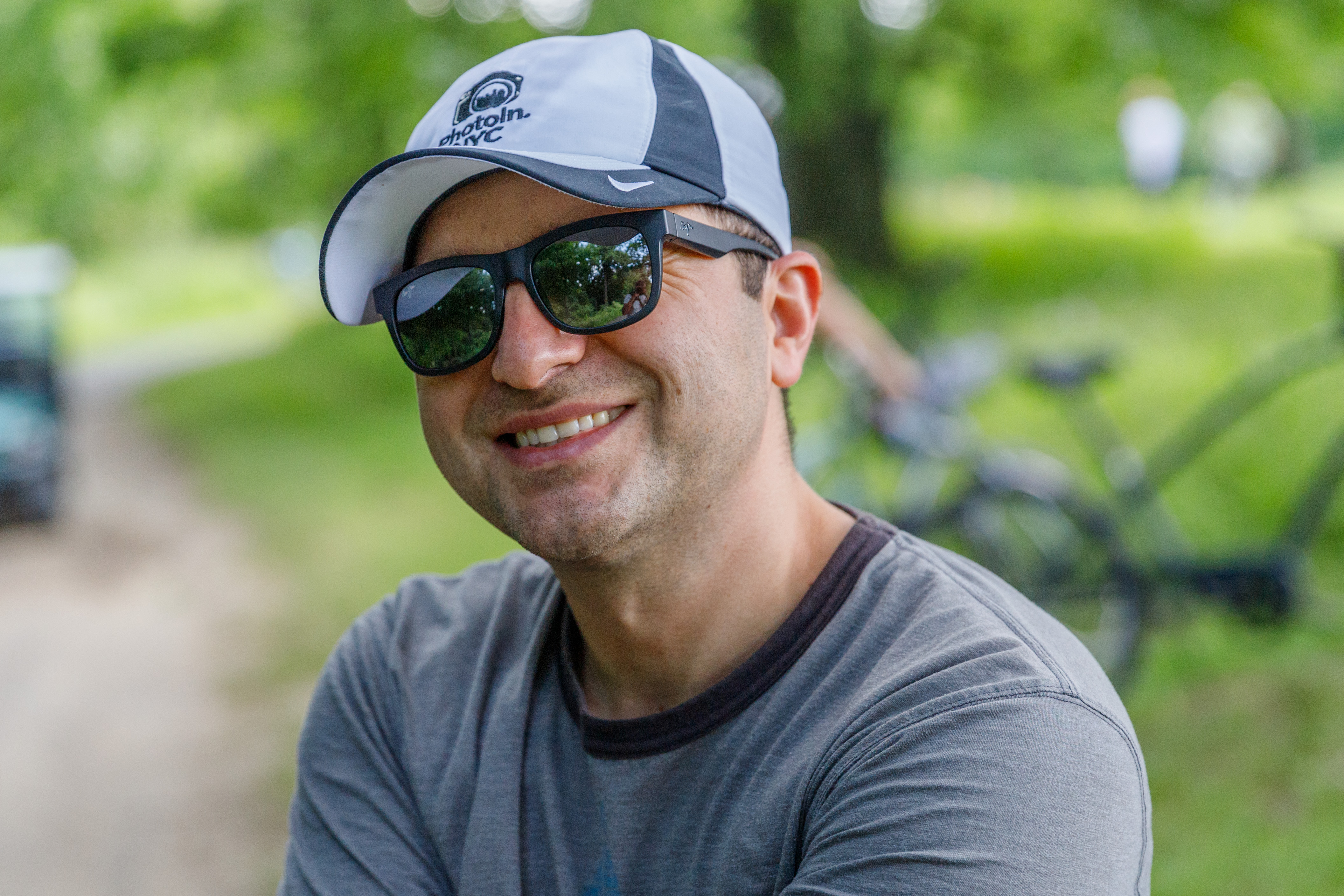 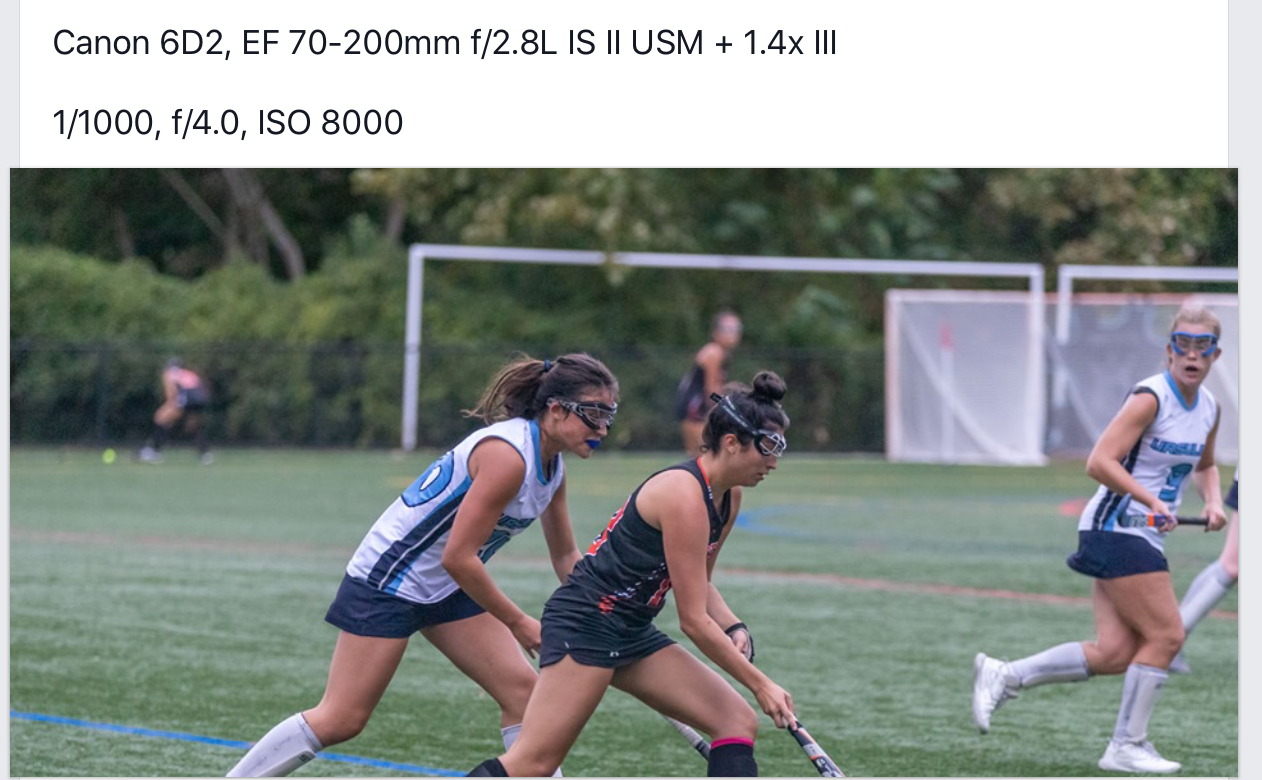 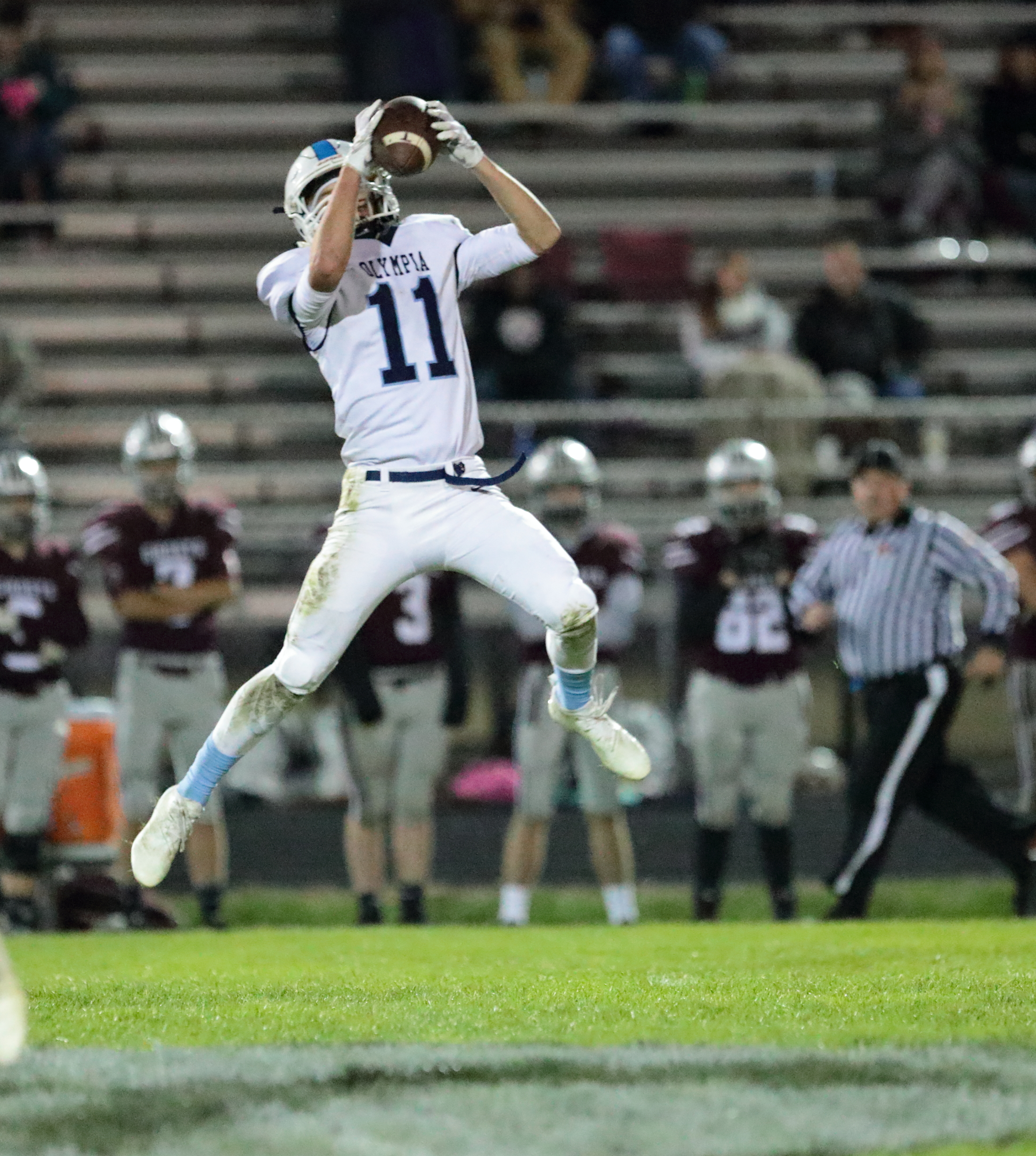 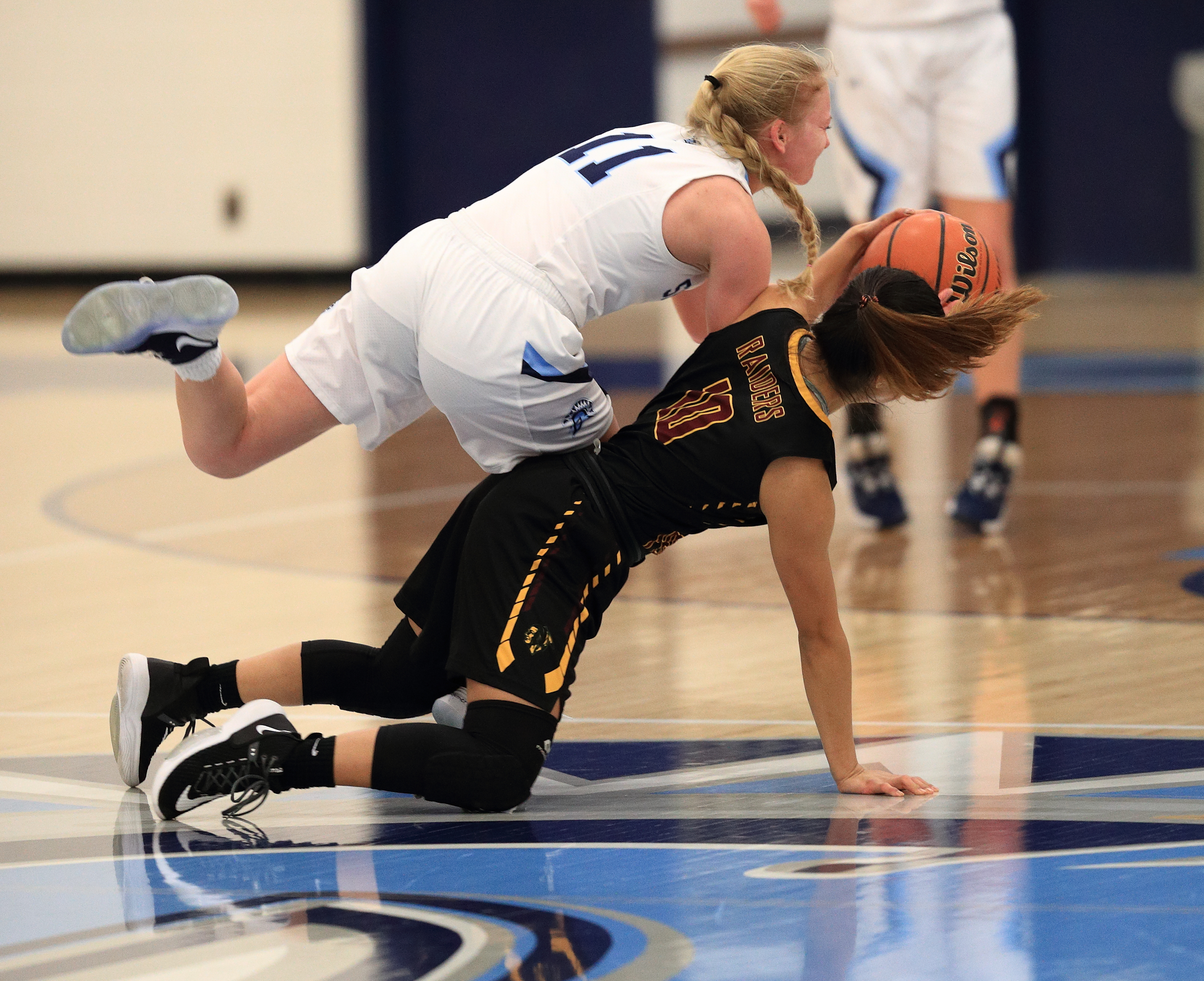 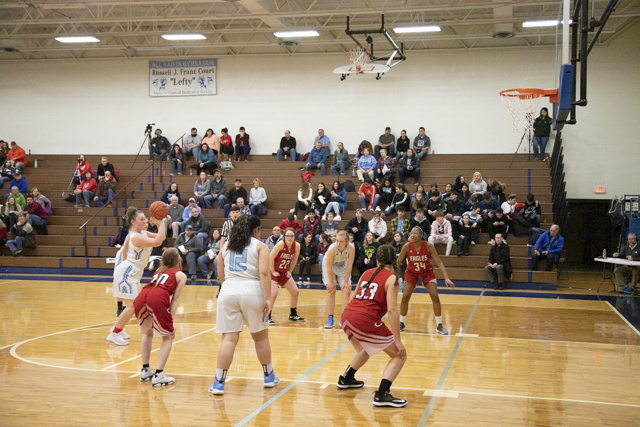