EOS Rebel T3 is about 2 years old and recently started getting either a horizontal line (through face center) or vertical line in my photos but not in every photo. (see pictures). It's not the lens as it happens with both of my lenses. It doesn't happen in every photo  and lighting differences doesn't seem to matter. Please help??? 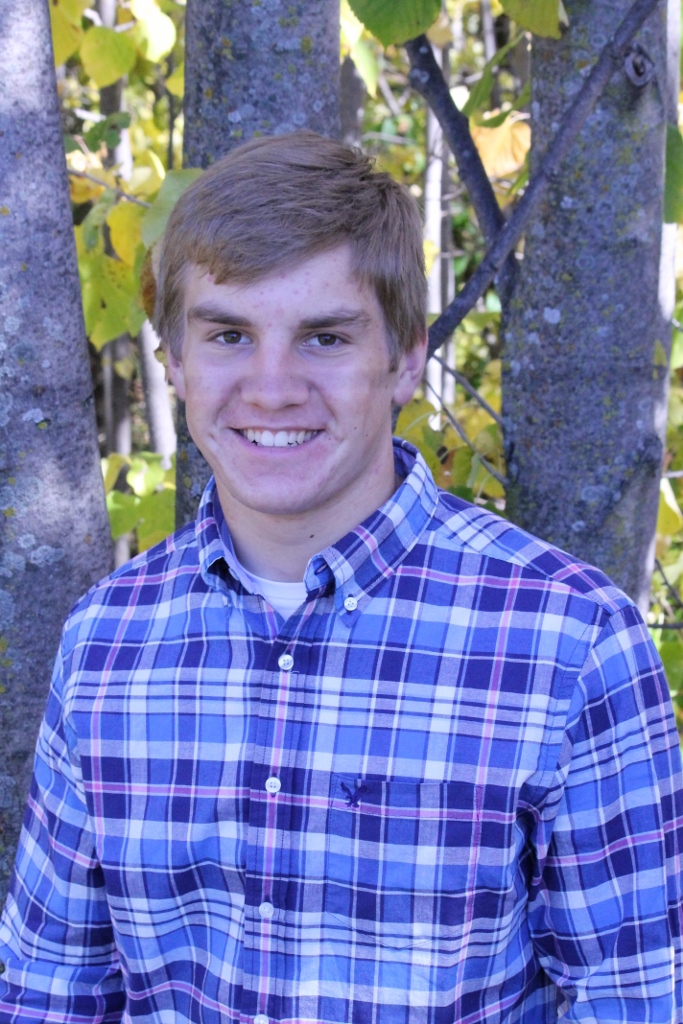 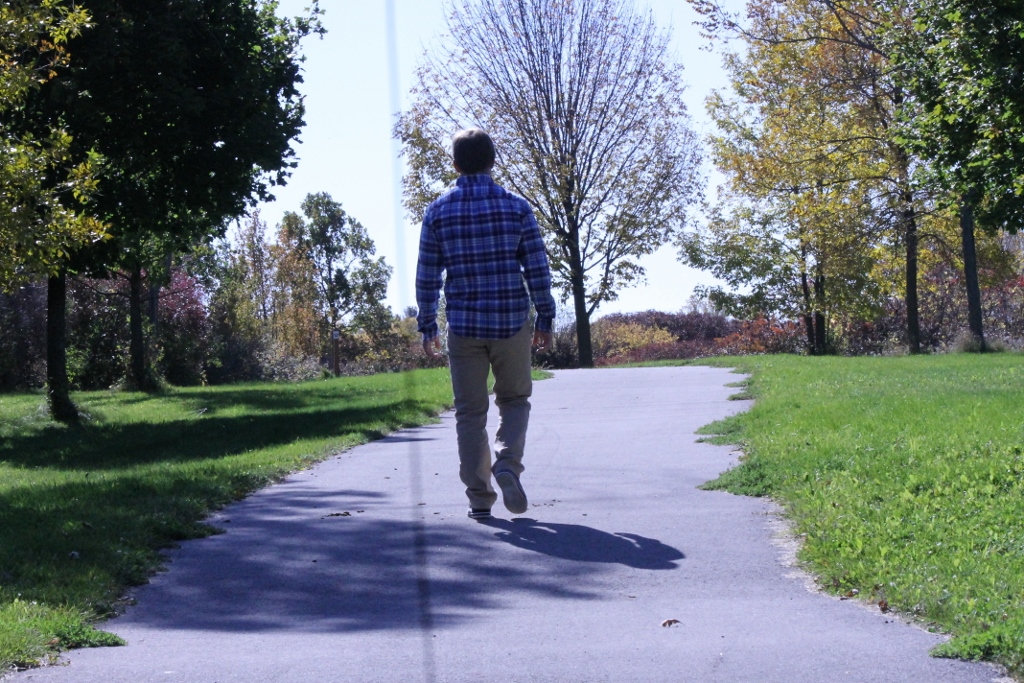 How often do you clean your image sensor?  It sounds like a foreign object is bouncing around your image sensor.  I'd guess that it is a hair.  Clean your camera if you know, and have the right equipment.  If you've never had it cleaned before, then it could probably use it, anyway.

Cleaning your sensor is not really that hard to do.  There are lots of videos, tutorials, and blog posts about camera cleaning on the web.  I use a bulb blower to clear debris in my T5.  Otherwise, take it to your local camera shop, which is hopefully a Canon authorized dealer, if that doesn't do the trick.  Never use your mouth to blow into your camera, or a lens for that matter.

I will try that. Thanks!

This is a dirty sensor.  If it were a failing sensor then the line would be perfectly straight (and sharply focused).

You will need a hand-squeeze blower such as a Giottos Rocket Blower (do NOT used cans of compressed "air" because the propellent that blasts the air out leaves a hazy residue if the can is not level.  Also do not use an air-compressor because they'll spit oils which would just make things worse.)

2)  Remove the lens and point the lens opening on the front of the camera toward the ground.

4)  Using the menus, navigate to the manual cleaning mode on your camea (see page 173 of your manual.)

5)  Do not allow the tip of the blower to "touch" the sensor.  Hold the tip so it's just inside the opening on the front of the camera and give it a few squeezes to puff air at the sensor.

This will almost certainly blow the debris out (which looks to be a bit of hair.)

6) Swtich the camdra off again.

😎 Put the camera in apeture priority mode ("Av" on the mode dial) and use the wheel on the front of the camera (near the shutter button) to dial the camera up to the highest aperture value your lens can handle (e.g. f/22 usually, but some lenses can do f/32.)

9)  Point the camera at a subject that lacks contrast such as a plain white wall or a plain blue sky -- and snap a photo.

10)  Inspect the photo to make sure the hair is gone.

This will probably solve your problem.

There are more aggressive methods to clean a cmaera sensor, but I doubt you'll need them.

One more thing... the image is VERY "blue".  You'll want to set the white balance accordingly.  If you are saving your shots in JPEG mode and using an automatic white balance method then pick "shade" or "cloudy".  There are more accurate ways to set a "custom" white balance but that requires something with a known neutral color value (such as a "gray card."   You can also use a known neutral source (a gray card or even a piece of white paper as you long as you know the paper truely is neutral white) to set white balance.

White balance can be fixed after-the-fact in photo adjustment software.  Canon's Digital Photo Professional utility (which was included with your camera) will do it, as will most popular photo adjustment programs on the market.  Usually the white balance tool has an eye-dropper icon that you can click and then YOU click on a pixel in the image that you believe would actually be neutral white in real life (for example in the first photo, he's wearing a white t-shirt and you can click on that spot.)  You'll instantly see the "blue" color cast disappear and the image will look much more natural.