For EOS Rebel SL1 what is the correct wired remote shutter/timer?

I'm looking at getting a Rebel SL1 for someone.  She'll want to do long exposures(bulb).  What is the correct model of wired remote timer?  The website shows the RC-6 (which seems to just be a wireless shutter) but not the wired remote.  The instruction manual shows a jack but doesn't indicate what model remote or what time of jack.

Canon's "wired" remote is the RS60-E3 but this does not have a "timer".  It's just a shutter button (but it does have a lock -- so you can lock the shutter button down rather than having to hold the button for long exposures.)

If you want a timer, it would probably be easier to get a 3rd party release.  There are third parties which make remote releases with intervalometer function (timers) for Canon cameras that already have the correct sub-mini jack.

If you want the Canon brand, the Canon "wired" release which has a timer/intervalometer is the RS-80N3 -- but there's a catch.  The Canon intervalometer is intended for use on their higher end cameras and the connection is physically different -- it uses a Canon "N-type" connector.  Canon makes an adapter (because these are all 3-conductor wires -- one wire is the ground, one wire signifies a "half press" of the shutter, and the final wire signifies the "full press" of the shutter.)  But the "catch" is that they don't sell the adapter as an accessory... it's sold as a replacement part for the Canon 60Da astrophotography camera (astrophotographers make very heavy use of intervalometers -- it was essential that they provide a way to make this work).

The Canon RA-E3  adapts the Canon "N-type" connector of the RS-80N3 to the sub-mini jack (looks like a small stereo headphone jack) that the camera needs.  You will not be able to find the RA-E3 sold as a part anywhere (if you do... please let us all know where you found it.)  As far as I'm aware, the only way to get this adapter is to phone Canon and ask to order it as a replacement part.

Thanks, that's a very helpful post regarding the timer options and I did find some of the 3rd party timers.  One point I wanted to confirm though is the Canon timer model, isn't it actually the TC-80N3 that has the timer vice the RS-80N3?  I have a TC-80N3 for use with my 5DMII and 7D.  Being able to use the RA-E3 so that the TC-80N3 could be used with this would be most helpful.  This SL1 is actually for a close friend of mine but I'm trying to help her with star trails.
As for the 60Da, do you find that to be an improvement for astrophotography? Just reading Canon's write up I'm not sure how much more you get with the 60Da.

There are 3rd party versions of the Canon RA-E3 available: 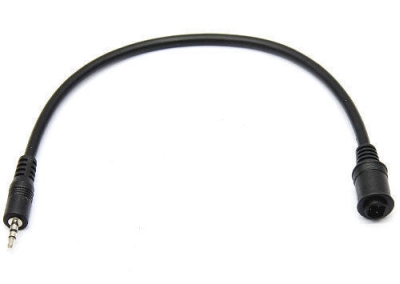 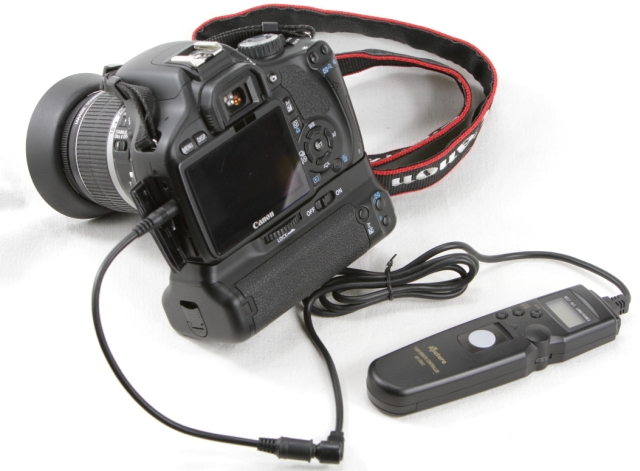 LordHood, if you're doing star-trails you may find that you don't need a timer. If you dial the shutter speed down to 30 seconds, but put the camera into "continuous" shooting mode, then you can press and lock the shutter button a regular wired remote and it will shoot another frame every 30 seconds to create star trails.

It's better not to shoot one "long" exposure because light pollution will typically turn the background sky to "mud". But shorter exposures can be stacked.
Tim Campbell
5D III, 5D IV, 60Da
0 Likes
Share
Reply